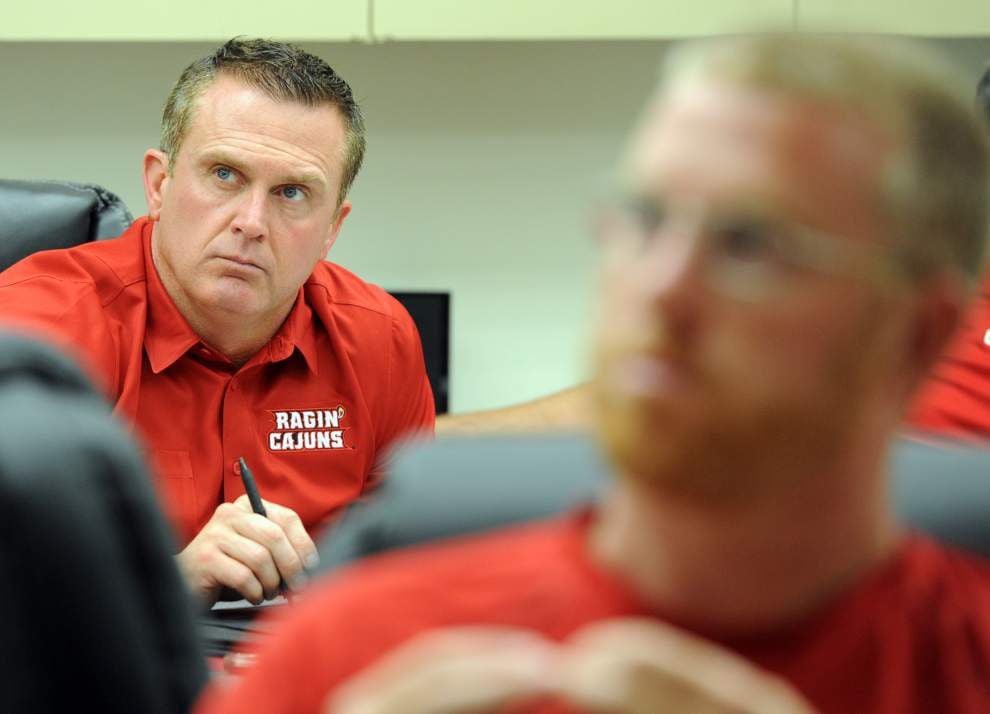 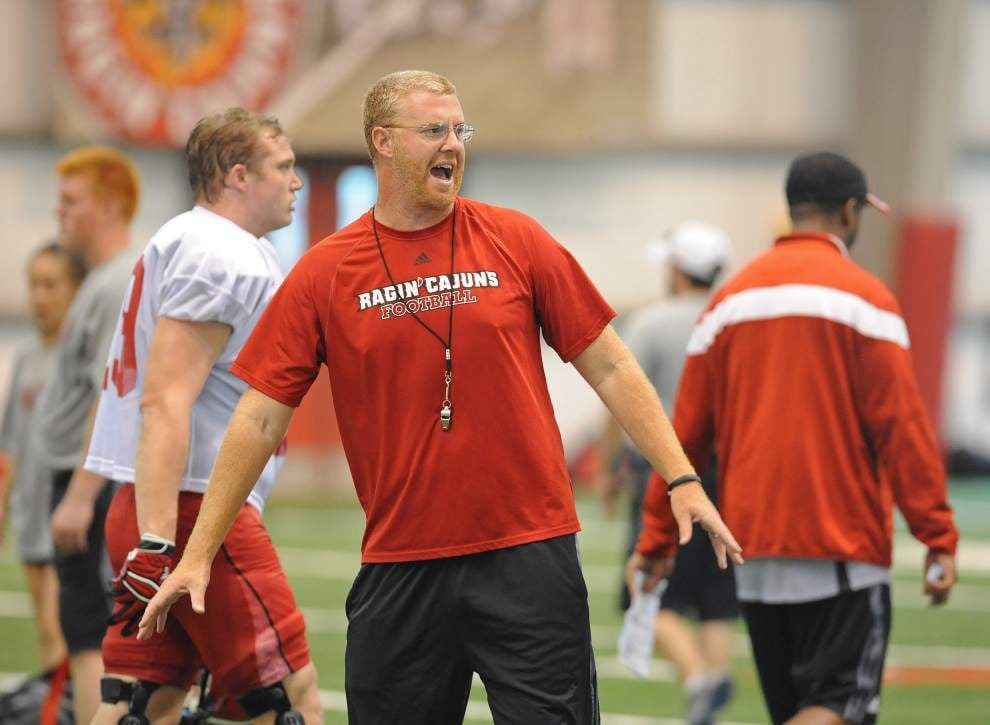 While the ruling tacked on some penalties in addition to those self-imposed by the university, they had virtually no impact on the upcoming Feb. 3 national signing day. And, most importantly, it brought a two-year investigation to a close, bringing some finality and concrete facts to move forward with.

“The uncertainty is over,” Stringer said. “That was probably the biggest thing. There’s no more avenues for other universities or other coaches to possibly negatively recruit us or say what could be or what they think is going to happen. Now that it’s out there, now that it’s all over, we all can move forward and state what the truth is.”

Here is that truth: The Cajuns will not receive a postseason ban, a hugely important win for the football program. The reduction in scholarships — 11 over a three-year period — is manageable and is what the school suggested in its self-imposed sanctions. The coaching staff will be restricted in how it may contact and host recruits on official visits, but not in a manner that is heavily burdensome.

“When everything came out, it was a really good day for us as a football program and for the athletic department, just because it came to a conclusion,” Stringer said. “All the what-ifs and what’s going to happen, all that was put down on paper.

“The penalties we’re going to have to go through as a football program — now that we know what those are and we know exactly where we are — we can speak intelligently and with confidence to recruits to let them know exactly what the situation is.”

The fact that it came down a full three weeks before signing day helped, though Stringer said the opposite could have been true if the NCAA dealt the Cajuns a harsher penalty.

The main positive news to come out of the ruling — aside from not being hit with additional immediate scholarship reductions — was that the Cajuns would be eligible to play in a bowl game next season.

That was a frequent question from recruits that the Cajuns were targeting, Stringer said. Head coach Mark Hudspeth said the absence of a bowl ban puts the Cajuns “in great shape.”

“I was concerned about that,” Hudspeth said, “just when you see what’s happened at other programs that have had those bowl bans in the past.”

Opinions differed slightly between Hudspeth and Stringer on the amount of negative recruiting that was done against the Cajuns by schools competing for the same recruits.

Hudspeth said he was surprised that most of the questions he received weren’t about the negative implications of the then-ongoing investigation but rather about the potential that the NCAA’s ruling could’ve affected a recruit’s ability to attain a scholarship with the Cajuns.

“Most of our questions that we had to answer were moms calling and crying, worried that this was going to cause their sons to lose their scholarships — not that they wanted to not come,” Hudspeth said.

But Stringer said there were some more pointed questions while the Cajuns awaited their fate from the NCAA, some of which he felt may have been influenced by other programs and coaches.

The Cajuns had been preparing for this day. They already pared the roster down to the required amount of scholarship players per the self-imposed penalties, and long ago they put together what Stringer called a “detailed plan” to construct a 2016 signing class with the new limitations in mind.

When the NCAA’s ruling came down Tuesday, it did not impact the plans the Cajuns had already put in motion.

“None of these penalties will affect any recruit or their scholarship going forward,” Stringer said. “I think that was very key, because there could’ve been a possibility of more scholarship reductions that might’ve gone into effect immediately that would’ve affected some things.

Breaking down the penalties

Louisiana-Lafayette self-imposed several penalties as a result of alleged misconduct by former assistant coach David Saunders. The NCAA’s ruling accepted all of the university’s self-imposed penalties and tacked on a few more restrictions:

NOTE: These penalties were self-imposed.

Limited to 38 official visits during the fall of 2015

Limited to 38 official visits during the 2016-17 academic year

NOTE: The university self-imposed the limitation during the fall of 2015; the additional year was added in the final ruling.

Reduction by six days in the fall of 2015

NOTE: These penalties were self-imposed.

Prohibited time for coach-initiated contact, to include telephone calls, social media and written correspondence with a prospective student-athlete

NOTE: The 2015 ban was self-imposed, and the NCAA added the additional three-week ban for the following year.