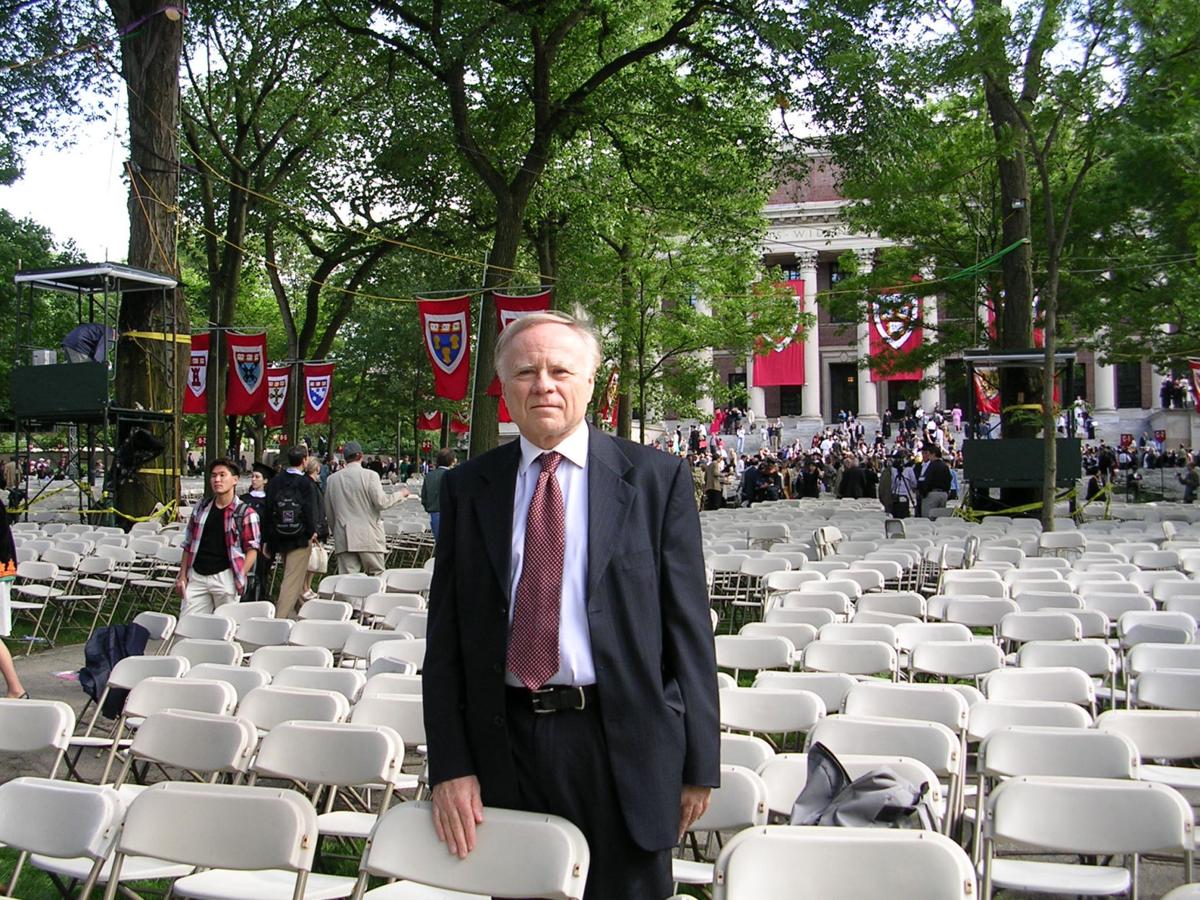 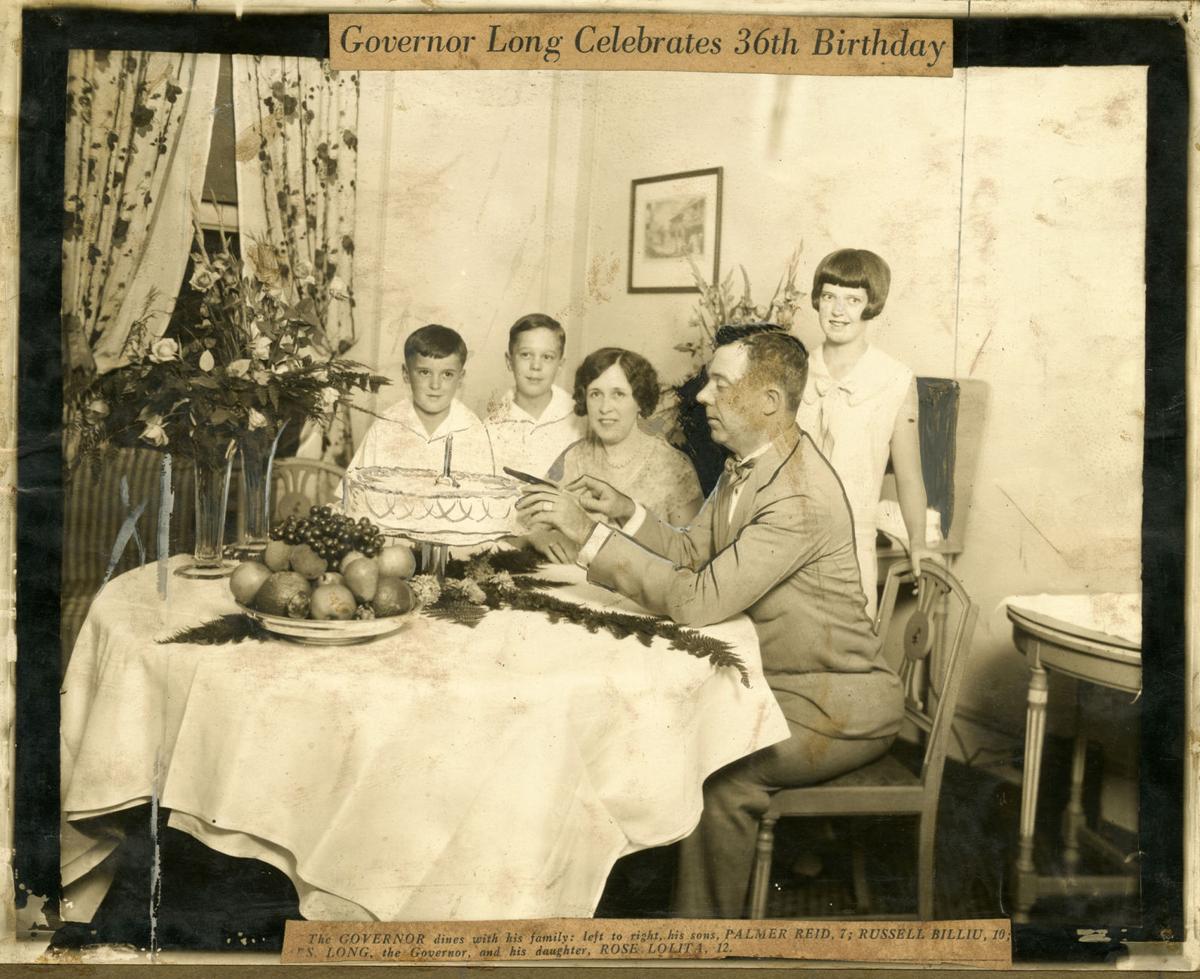 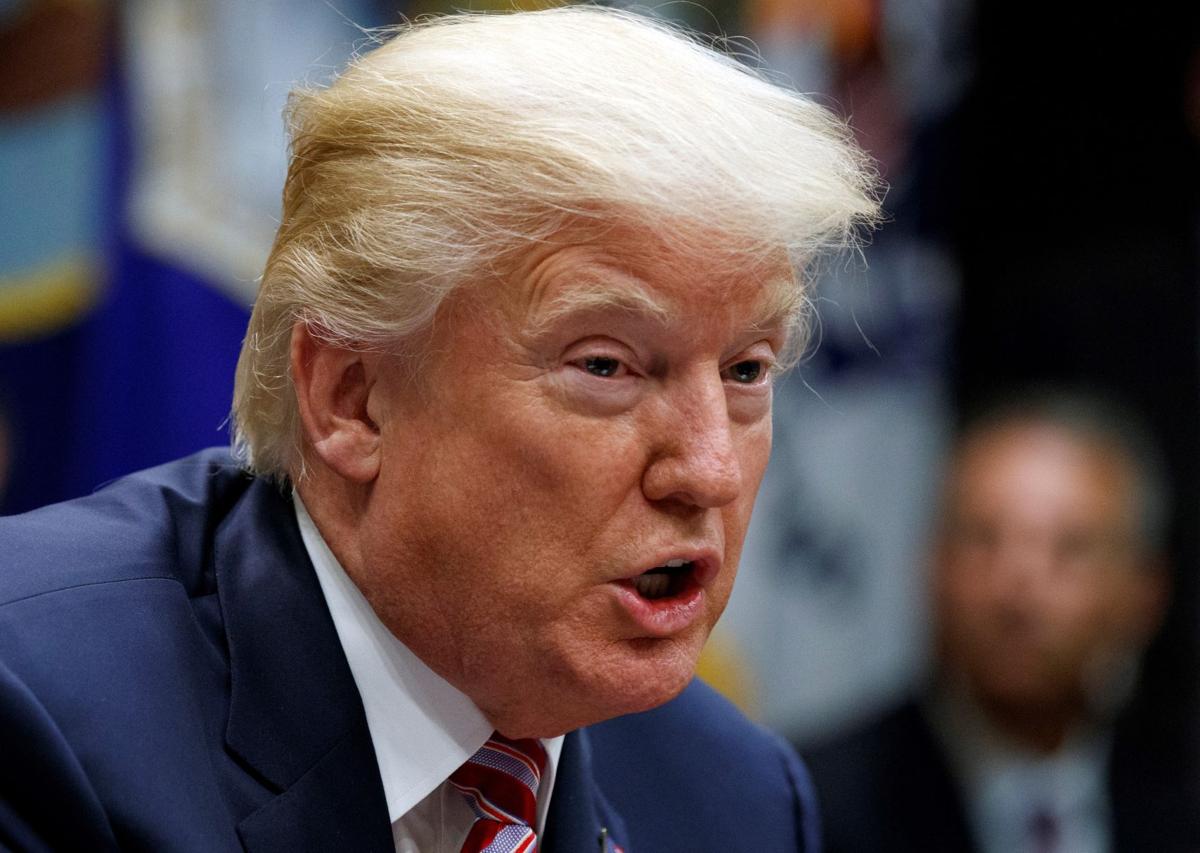 In this Tuesday, Oct. 31, 2017 photo, President Donald Trump speaks during a meeting in the Roosevelt Room of the White House in Washington. Trump is calling for “Merit Based immigration” following the truck attack in New York City that killed eight people and injured 11. Trump says on Twitter Wednesday that the driver in Tuesday’s attack “came into our country through what is called the ‘Diversity Visa Lottery Program,’ a Chuck Schumer beauty.” (AP Photo/Evan Vucci)

The populist pulse of the times galvanizes people across the country. Populist candidates are on the move. And in the background of the political firestorm that was the last presidential election, you could sometimes perceive the specter of Huey Long.

The populist movement started in America in the 1890s. Both on the political right and left, it advocates for “the people” versus the authorities, grounded in concerns like immigration, tax deals, and free trade, on which there is a privileged standard consensus. At the same time, an even angrier social frustration is emerging.

There are both similarities and differences between Huey P. Long as populist governor and senator from Louisiana, and Donald Trump, who ran a third-rail populist campaign. Long ran for office as a populist who said he would stand up for the ordinary citizen, though he lived comfortably. He pilloried the newspapers, threatened their independence and was dubbed an agitator. And he reproached legislators for being on the take. These characteristics also apply to Trump.

In the period between election as governor of Louisiana in 1928 and his assassination in 1935, Long sparked strong emotions: as a savior to some, as a crooked politician to others. He was born near Winnfield, Louisiana, a poverty-stricken farming community that was a center of populist sentiment. He ran for governor on the slogan “Every man a king, but no man wears a crown,” denouncing powerful corporations, particularly Standard Oil. In 1928, he was elected governor and subsidized public schools, a healthcare system and road construction. He instituted an extraction tax on oil companies, and relieved poor individuals from any tax burden, while developing a Share Our Wealth Plan, his blueprint for social and economic reform.

Franklin Roosevelt won a landslide presidential election in 1932. Huey Long formed a movement that Democrats believed would jeopardize Roosevelt’s reelection. Long is often written off as a demagogue, but his opinions weren’t irrational. His principal battle with the Roosevelt Administration was over the redistribution of wealth and restriction on accumulation of capital.

He criticized legislative initiatives of the administration in an effort to bypass the president’s authority and speak candidly to the public, as did Trump in his campaign. Long had employed radio successfully to build his reputation in Louisiana. And later, nationally, using free network time, he gave down-home talks meant to thrust himself into national awareness.

Trump also shows contempt for independent media, using Twitter to get his message out and to shore up his base, circumventing the ”mainstream media.” He’s expelled reporters from press conferences and stated that the media is the “enemy of the American people” and has called news stories he’s not fond of “fake.”

Huey P. Long boosted the LSU Tiger Band's national profile in its early days, along with his own

While Huey Long delivered on many of his campaign promises, Trump’s populist economic pledges are beginning to appear fake. The U.S. House of Representatives  narrowly agreed on a budget that Trump and Republican tax-cut zombies want to employ as a legislative device to cut taxes. Wealthy families — not “the people”— will be the main beneficiaries. Then there’s the Carrier plant in Indiana that he declared to have salvaged, yet 600 jobs are being eliminated by outsourcing to Mexico. Since pulling out of the Trans-Pacific Partnership Pact in January, Trump has not achieved much in the way of adjusting agreements with other nations.

In both Long’s and Trump’s campaign styles and the responses of the electorate, economic inequality and cultural hostilities can’t be entirely separated. Some political analysts maintain that harmful economic conditions might set off a voter swing in the direction of more undemocratic outlooks, which consequently moves in the direction of increased public apprehensiveness.

Huey Long was determined to do for the people what he had said he would do for them. It’s become obvious that Donald Trump had no intention of keeping his campaign promises and that his “people” are the 1 percent income bracket.

According to a recent national poll, seven in 10 Americans believe U.S. politics have moved to a hazardous low point, and almost six in 10 state that Trump’s presidency is rendering our political system dysfunctional. It’s time to stand for a type of populism that attends to economic insecurity and inequality — one that opposes the ideology and economics of neoliberalism.

Kenneth Keulman is a distinguished professor emeritus at Loyola University in New Orleans, where he specialized in ethics and international relations. He's a member of the Scholars Strategy Network.

The GOP tax “reform” plan currently before Congress is based upon a very big lie. The Republicans want you to believe that big business needs …