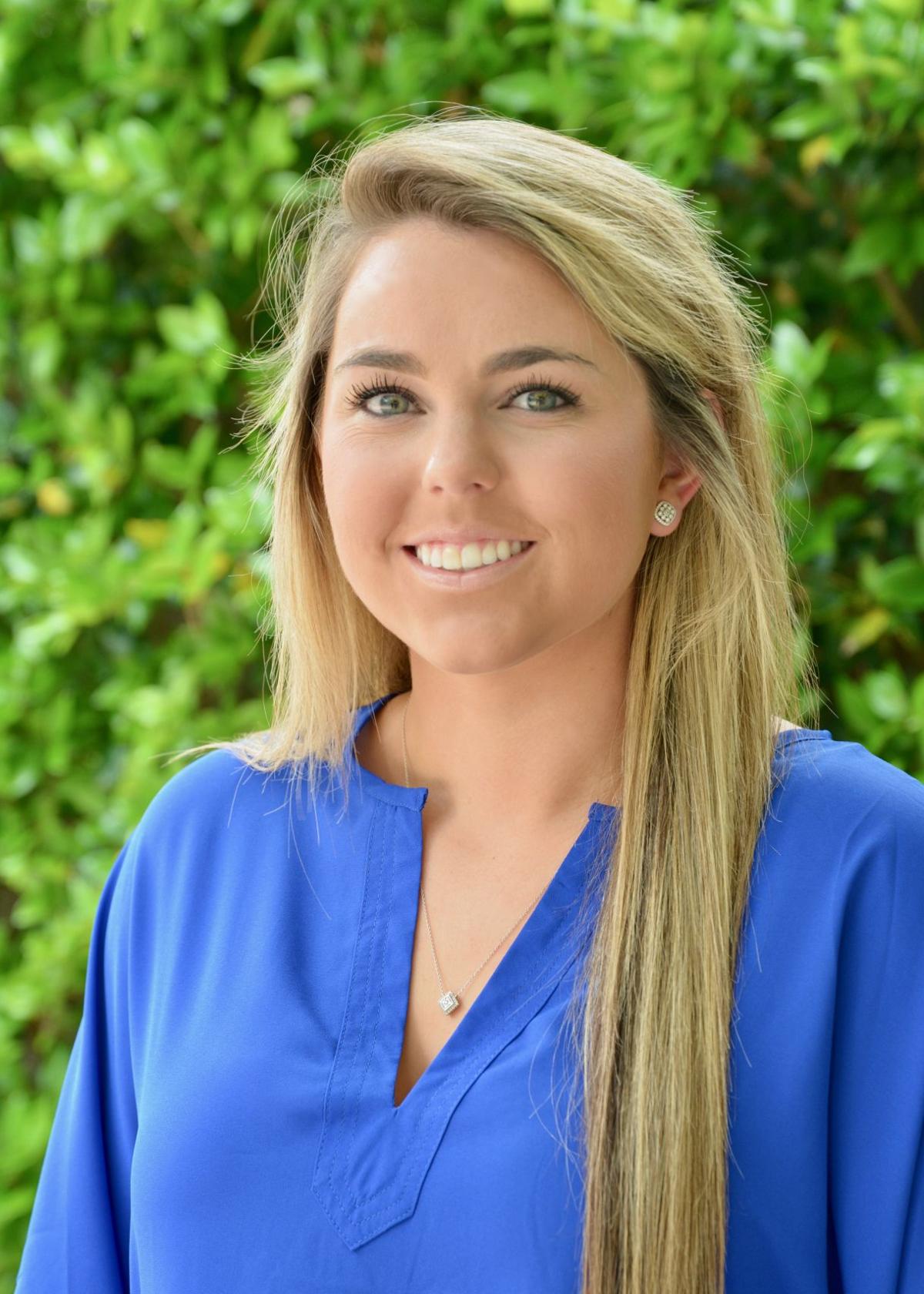 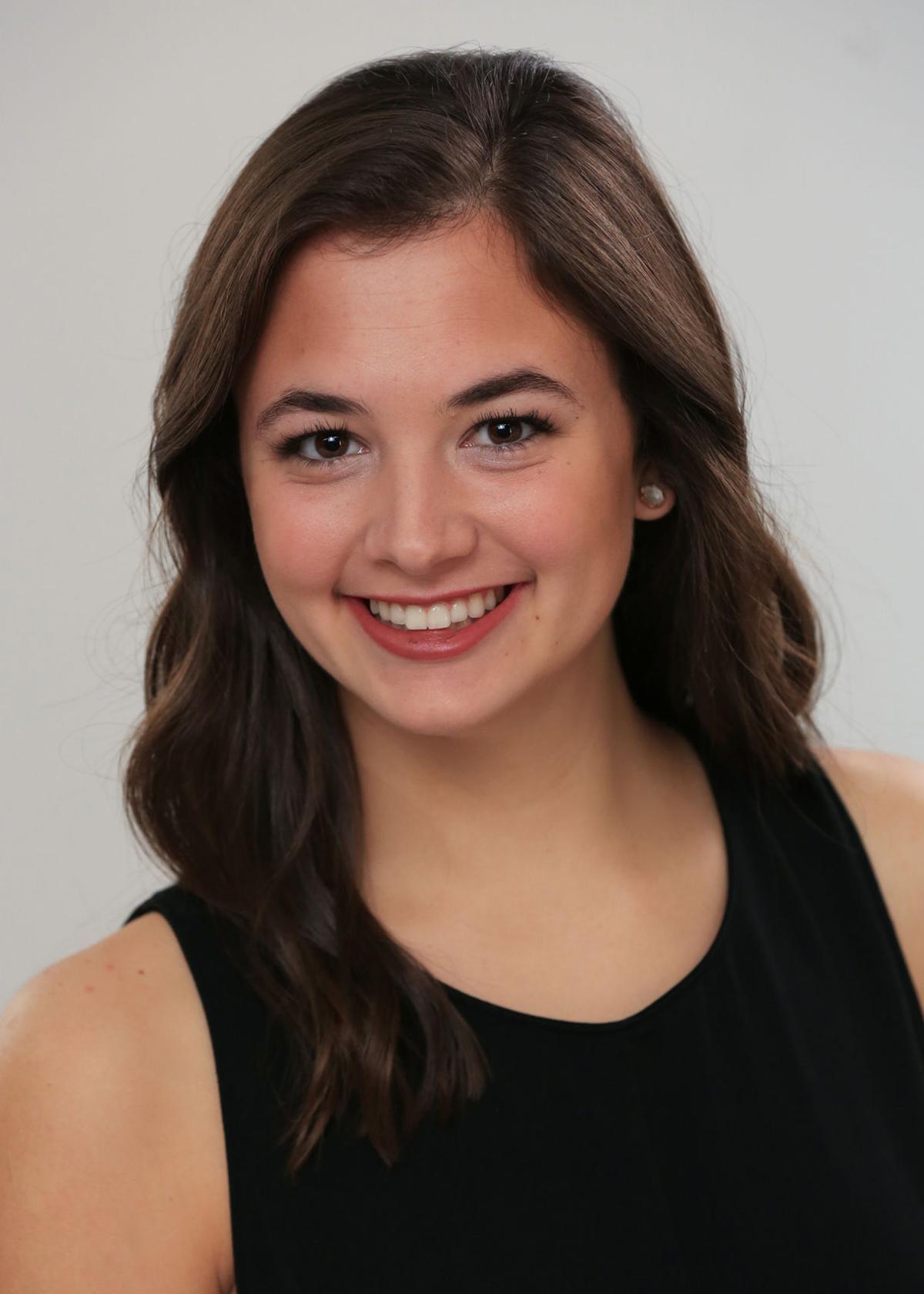 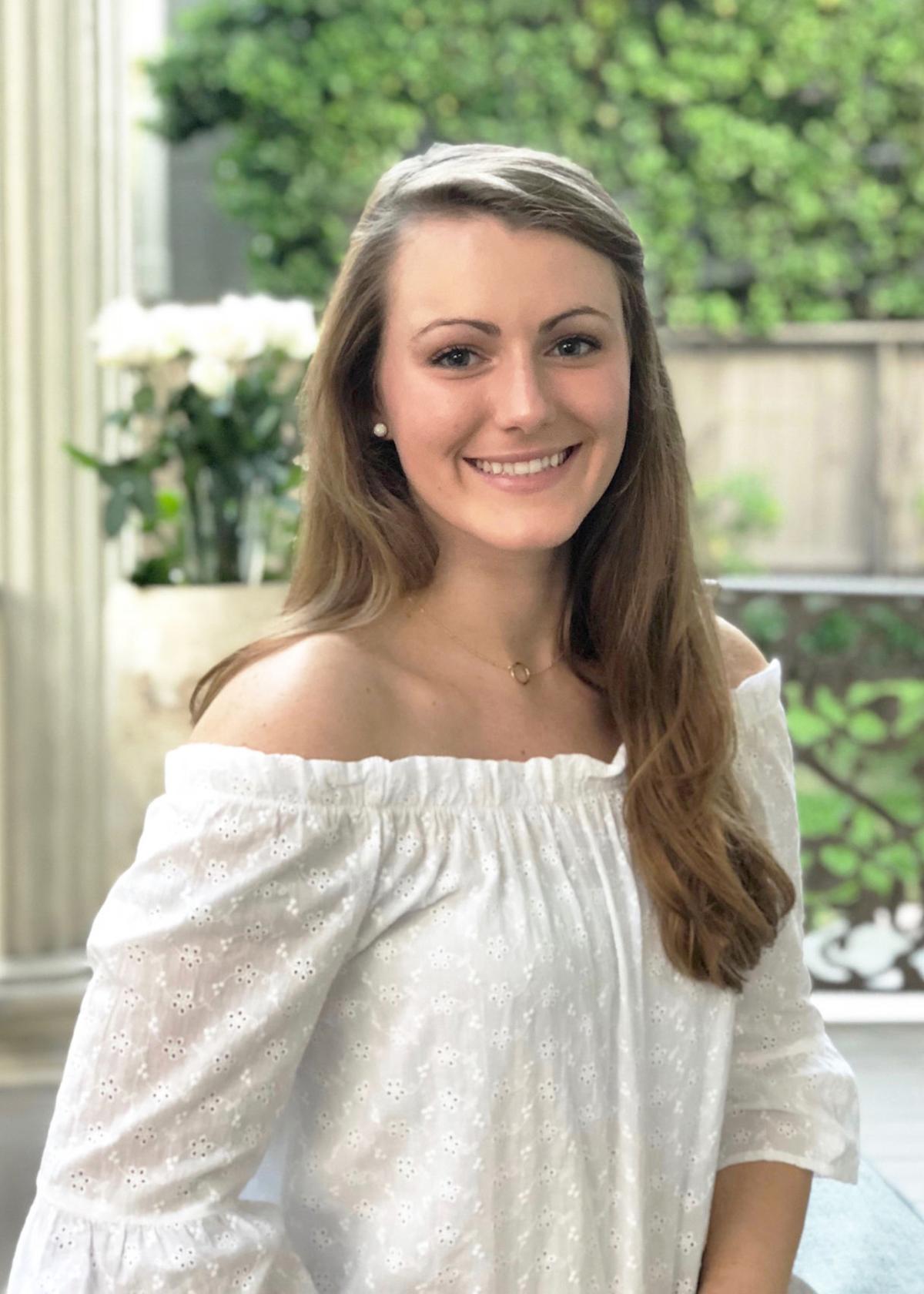 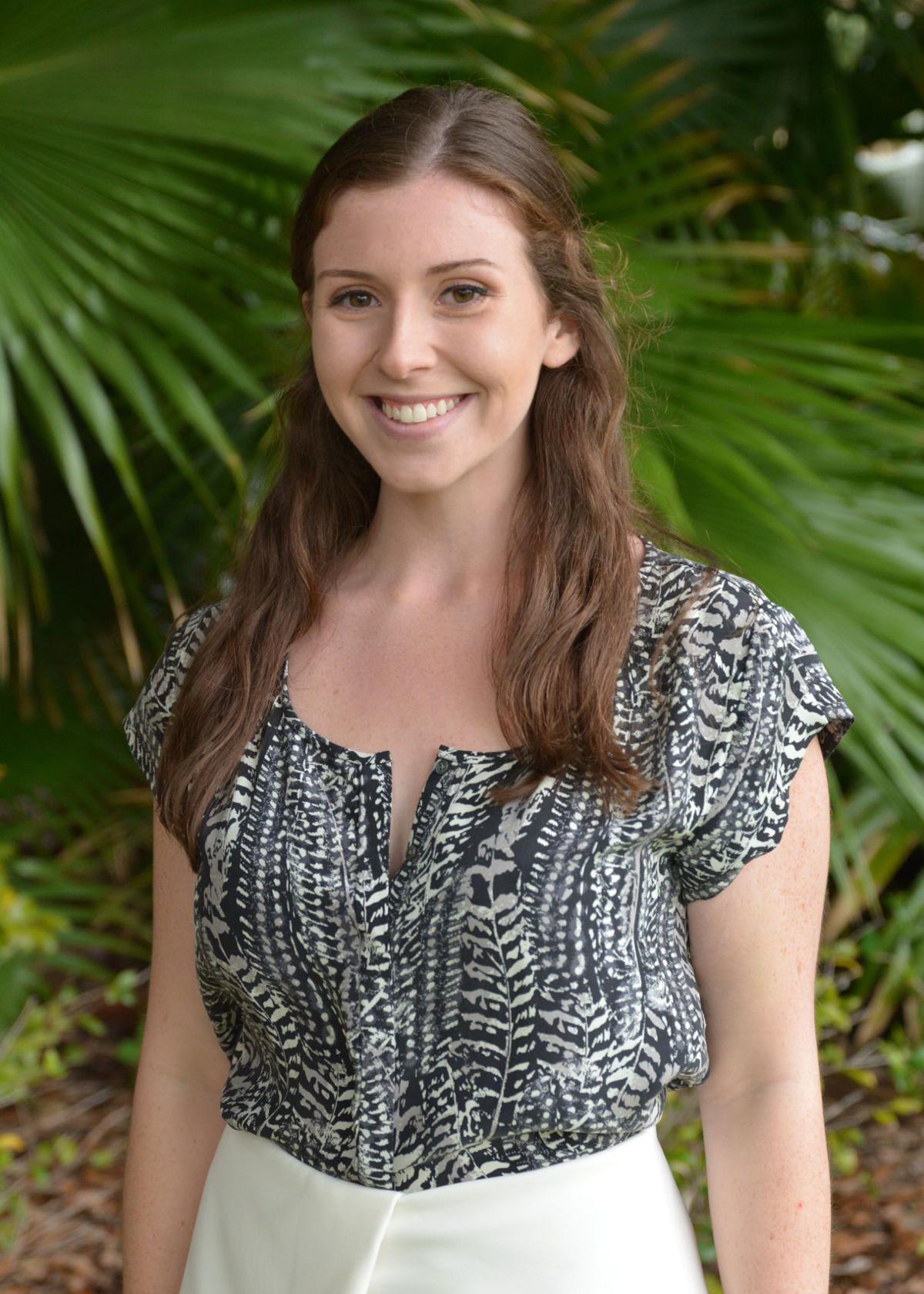 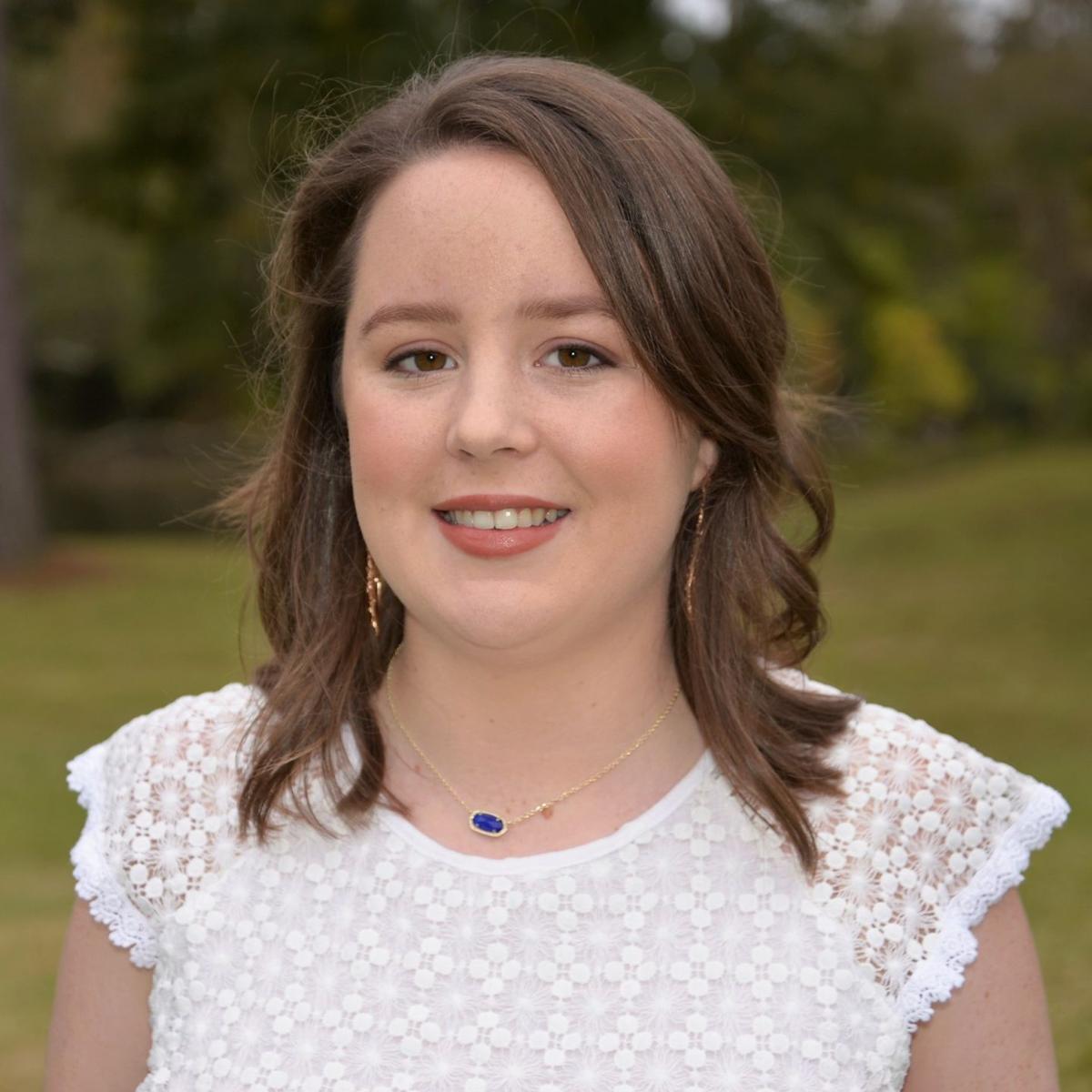 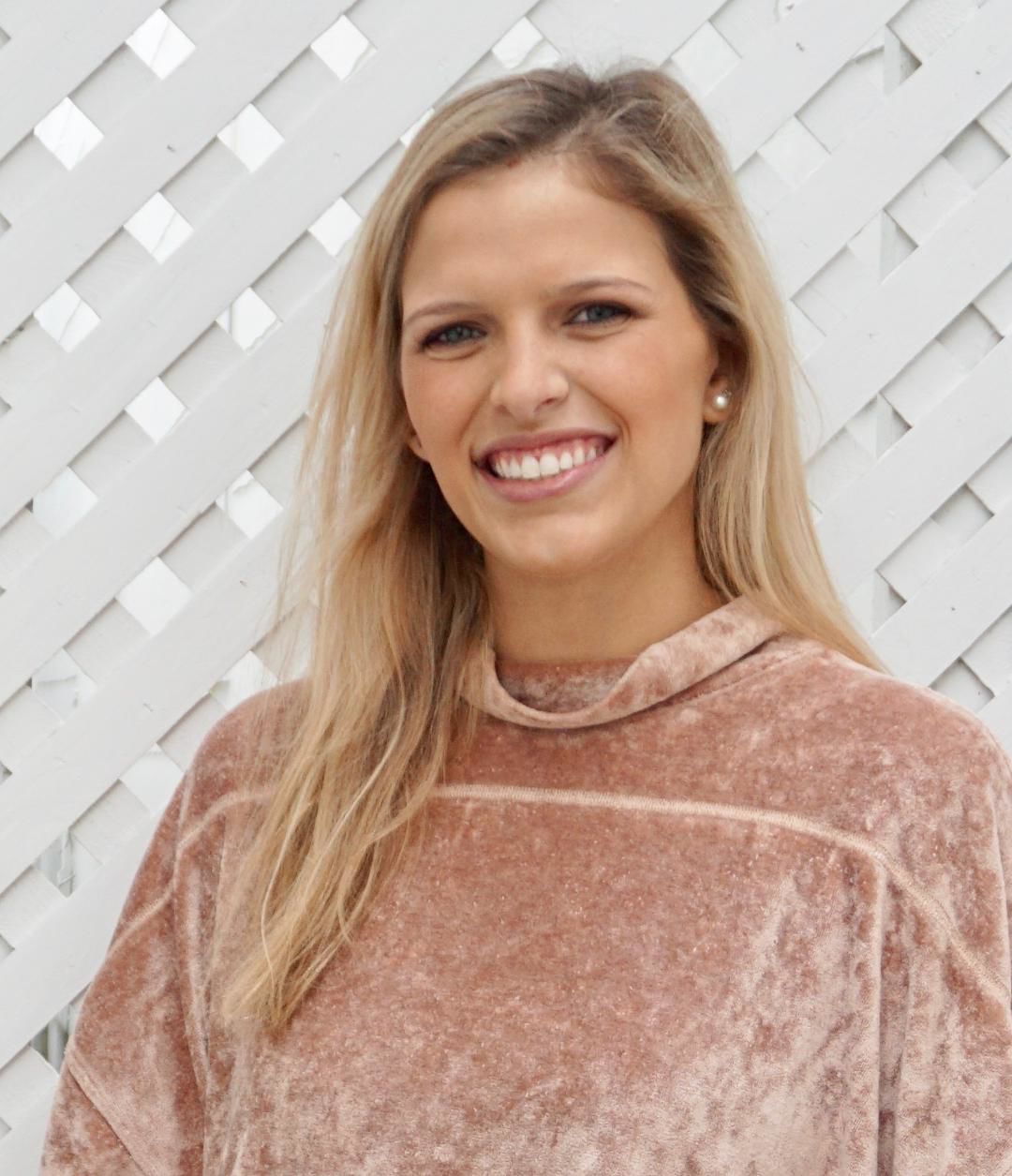 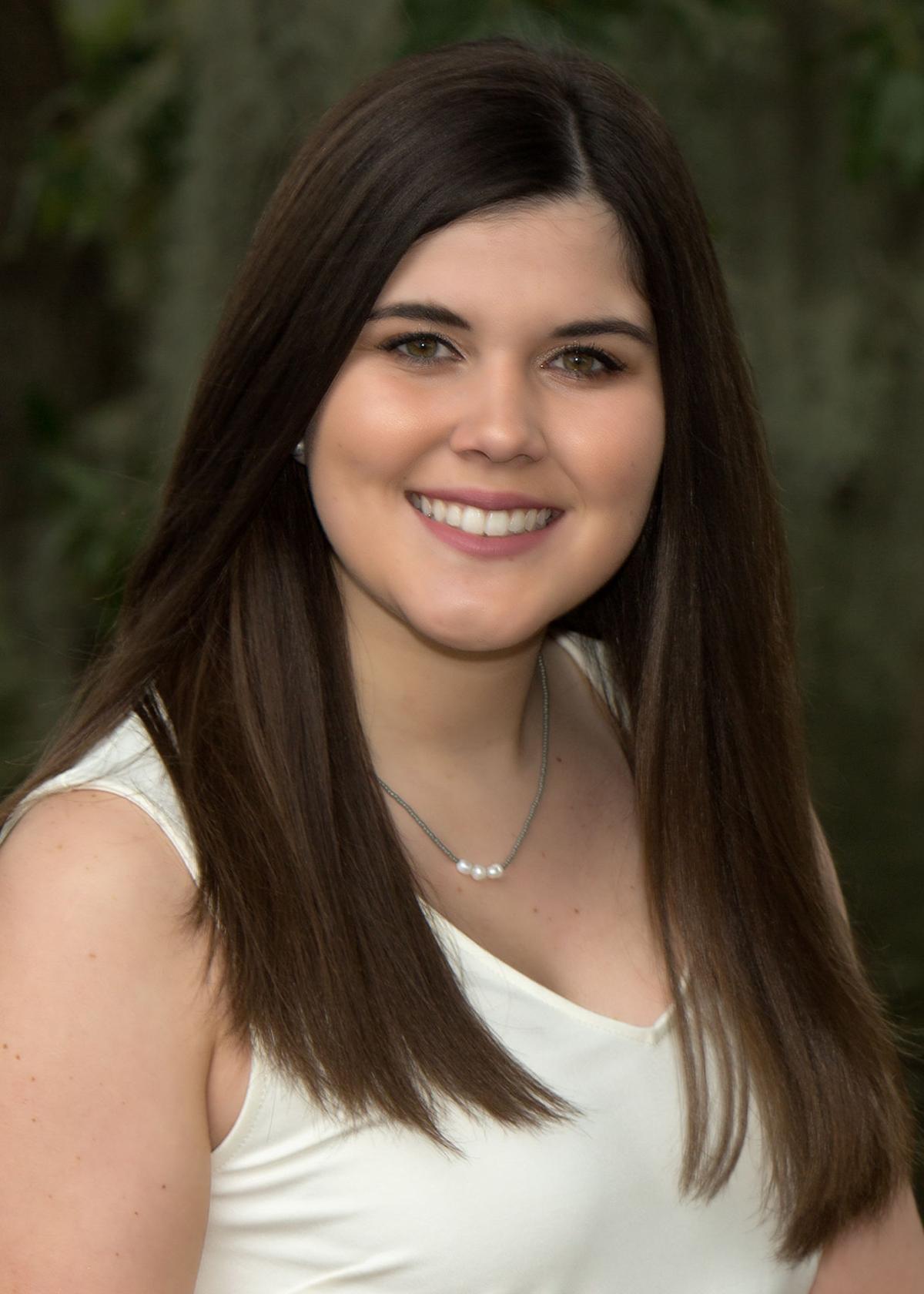 For their annual Carnival revels, the Krewe of Achaeans journeyed to the Greek islands to "Return to Ithaca" Friday in the Celestin Ballroom of the Hyatt Regency New Orleans.

Ithaca was the island kingdom and home to one of Greece's most celebrated champions, Odysseus.

A queen's supper was celebrated in the ballroom, with entertainment for the krewe and their guest provided by Liquid Blue of San Diego.