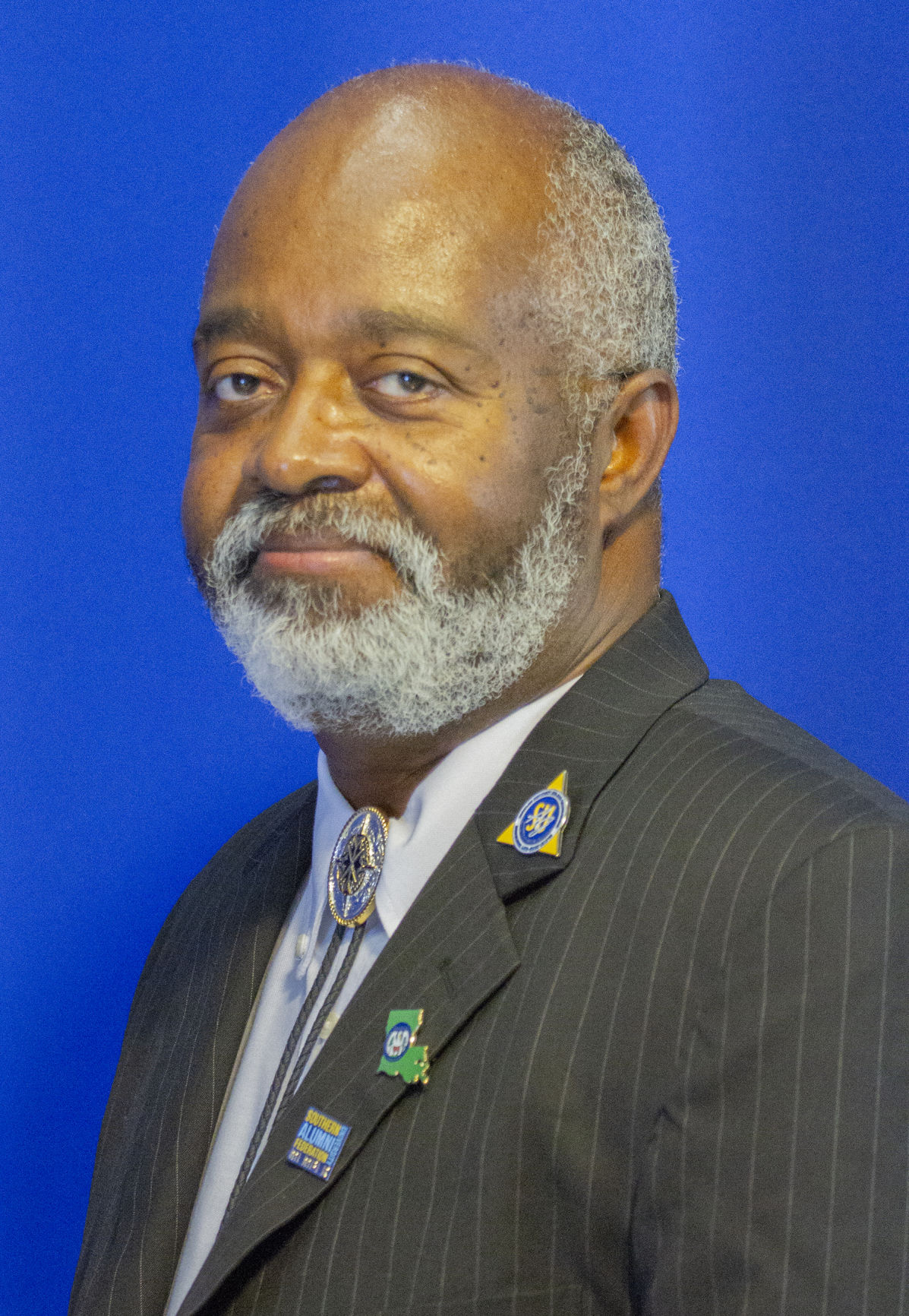 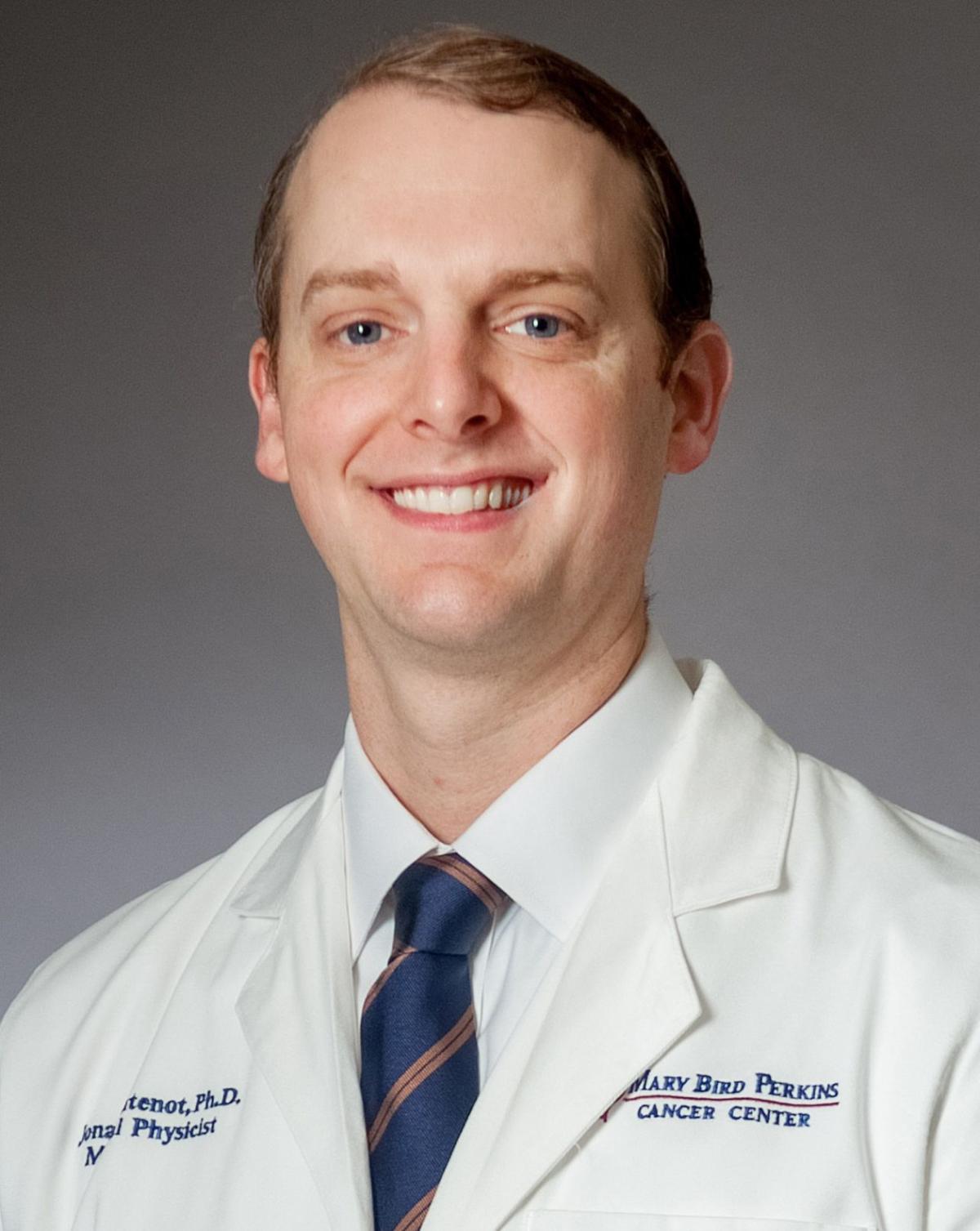 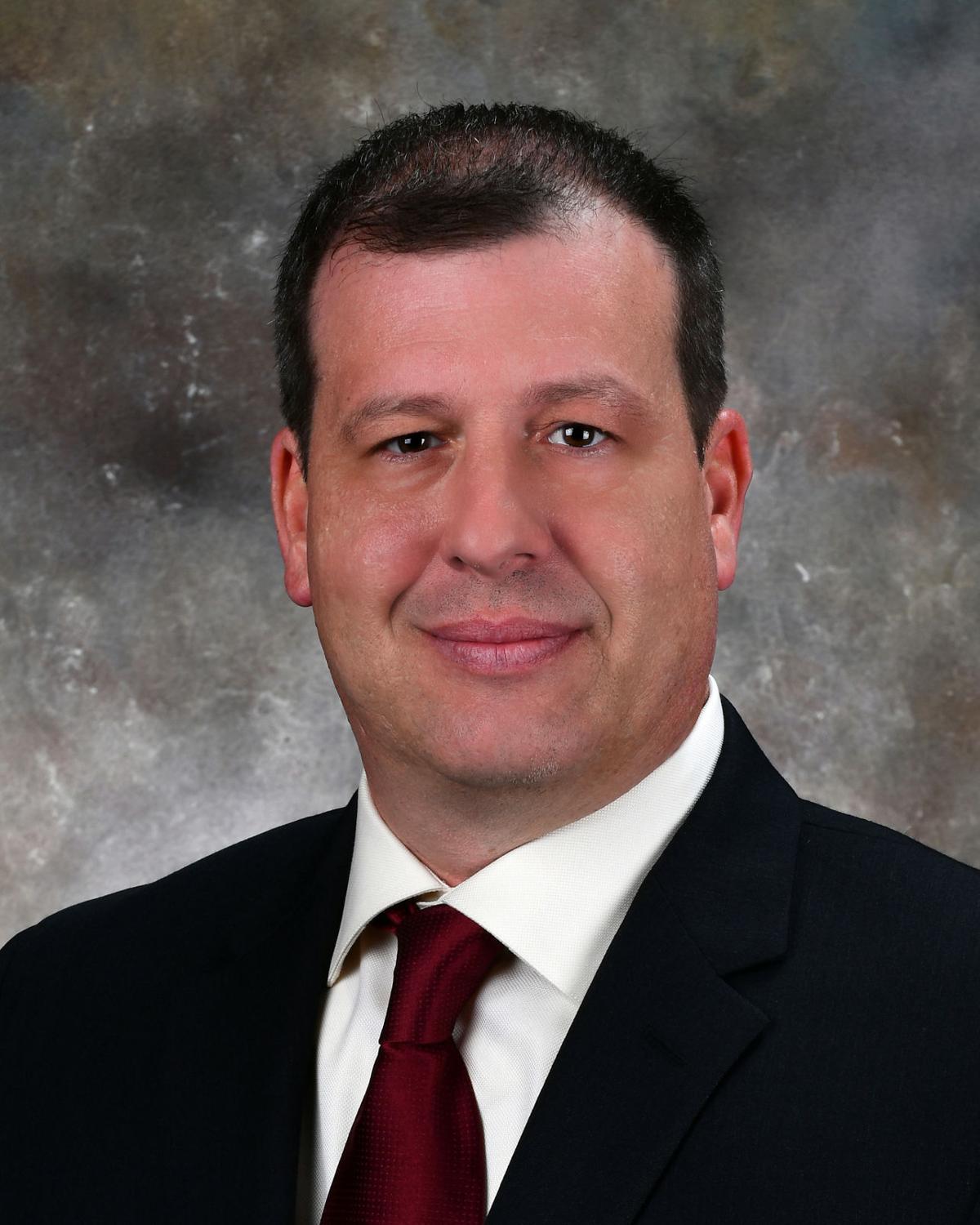 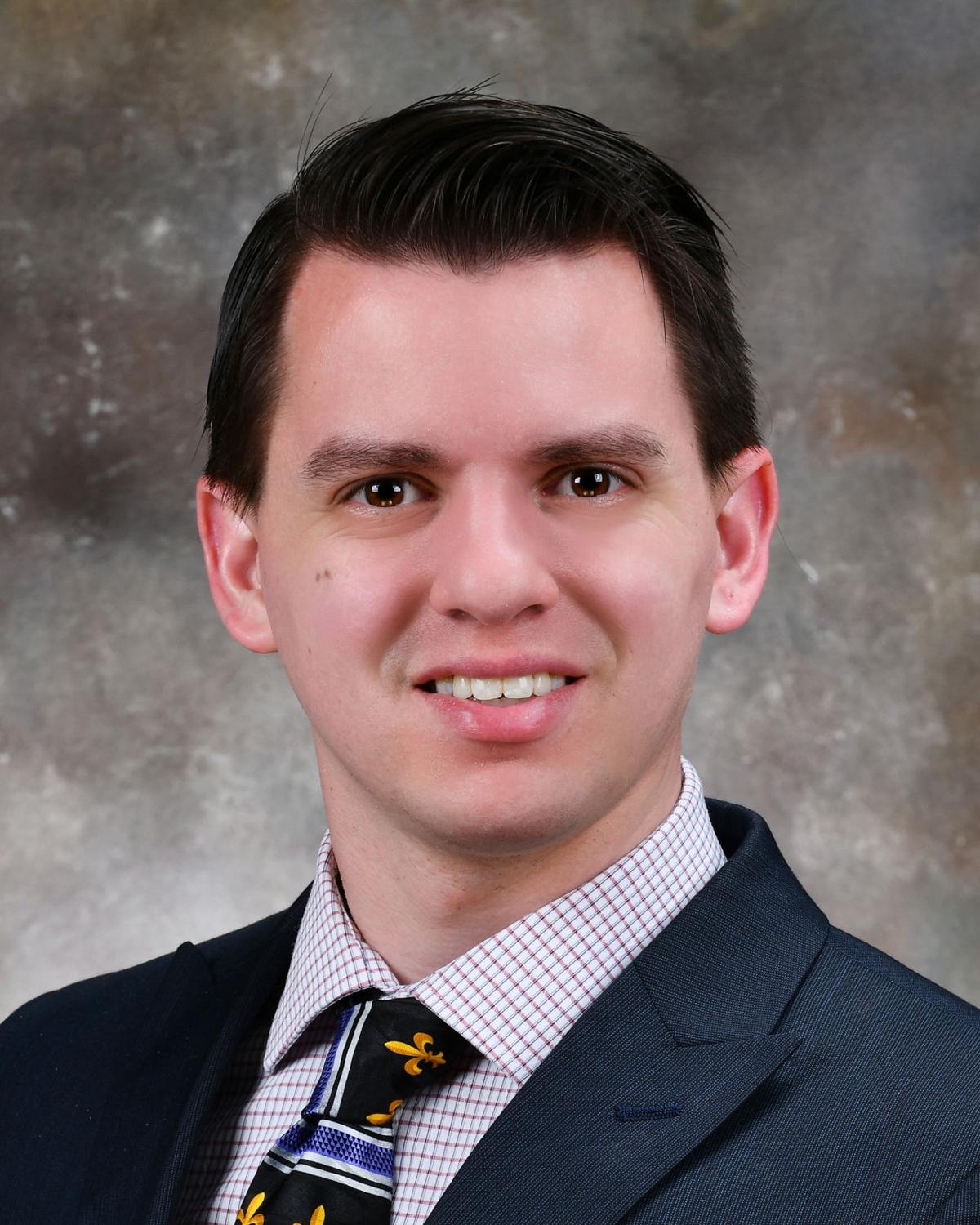 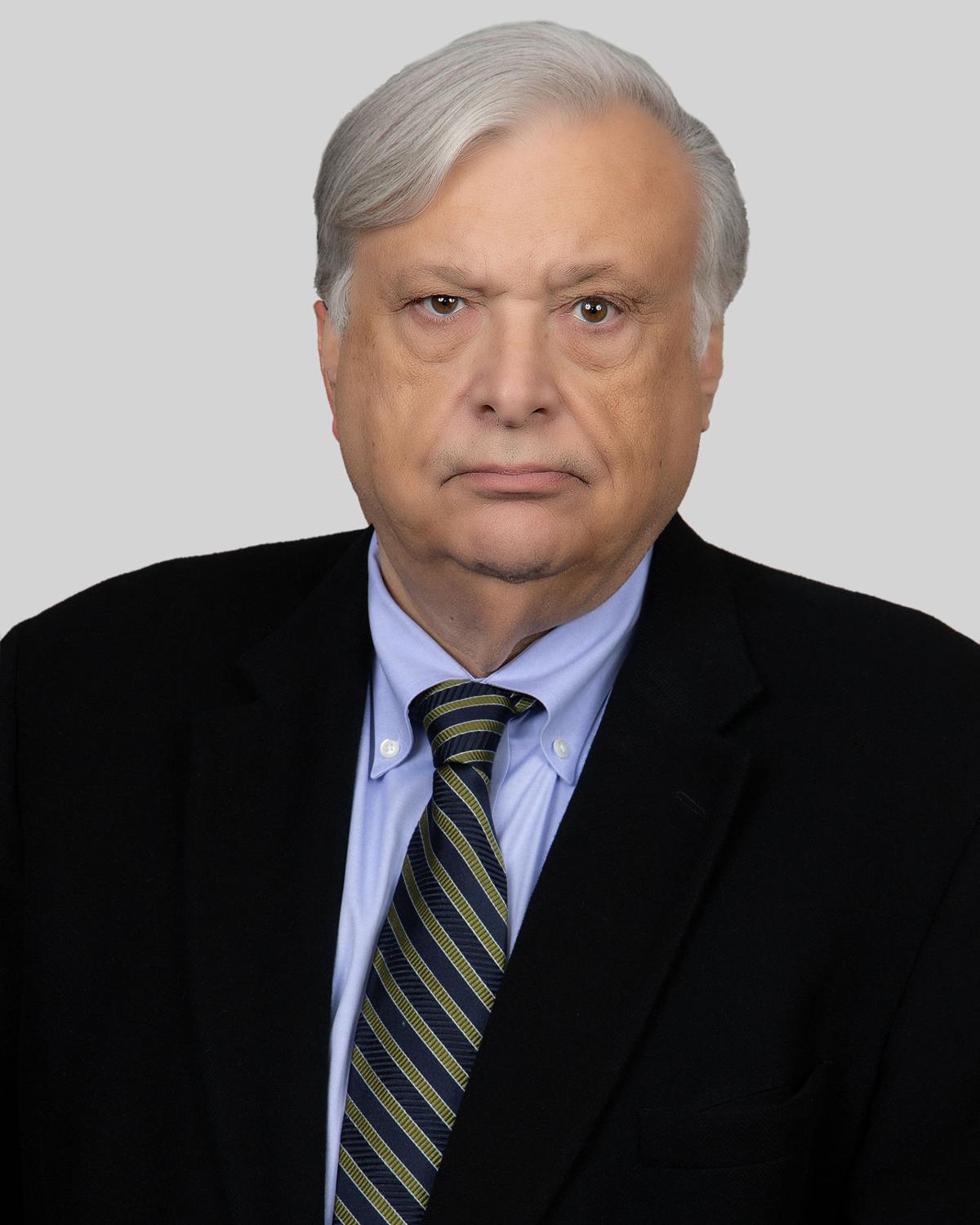 Jonas Fontenot, chief operating officer and chief of physics at Mary Bird Perkins Cancer Center, has been appointed by the Centers for Medicare and Medicaid Services to serve on the Medicare Evidence Development and Coverage Advisory Committee.

The committee provides CMS independent guidance and expert advice on specific clinical topics, including those that are highly complex or have a major potential impact on the health of beneficiaries or the Medicare program itself. The committee reviews and evaluates medical literature and technology assessments to determine reasonable and necessary coverage of medical services and technology. It supplements CMS' internal expertise to allow an unbiased and current deliberation of state-of-the-art technology and science.

Maleig is a 15-year veteran of the convention center, serving in multiple posts, including as a mechanic, an HVAC foreman, kitchen manager and building operations manager.

Deeks is responsible for the promotion, sale and coordination of the production, technology and digital capabilities of the convention center. Deeks has served as a production technician and exhibit services coordinator. He is a graduate of the University of New Orleans.

Chaffe McCall has named Ben Slater III as a partner, serving in its civil litigation practice in New Orleans.

His practice is focused on railroad and transportation law and energy, restaurant and consumer products law. He has more than 40 years’ experience. He has served as Louisiana division counsel to Norfolk Southern and its affiliates for over 20 years. He also maintains an environmental law practice. Slater received his law and bachelor's degrees from Tulane University.