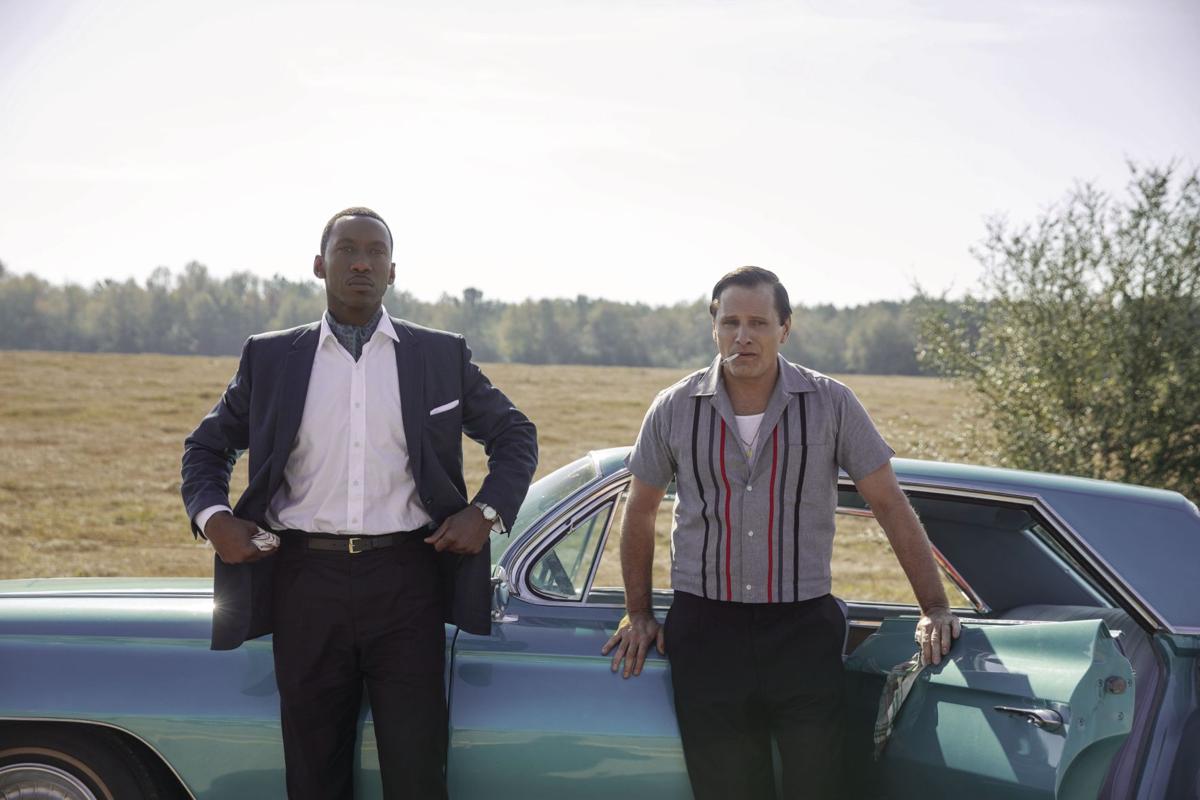 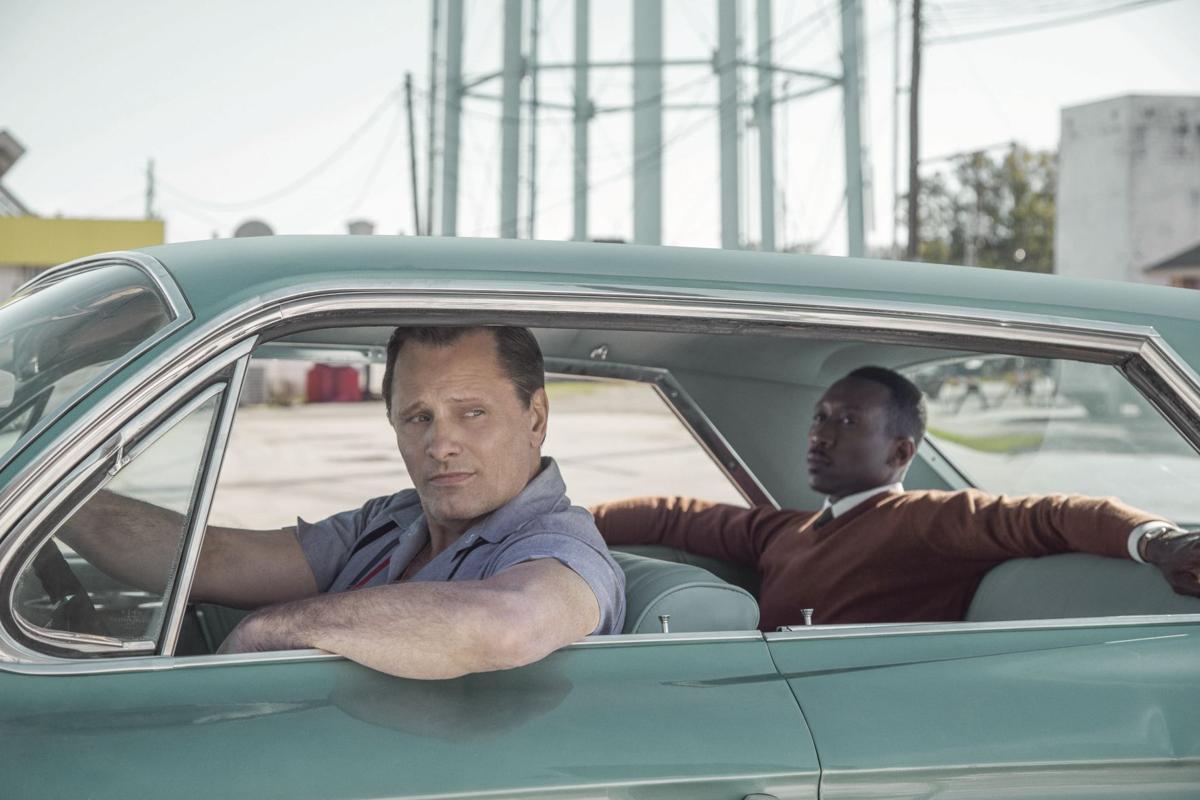 Viggo Mortensen, left, is the driver and Mahershala Ali the concert pianist in "Green Book." 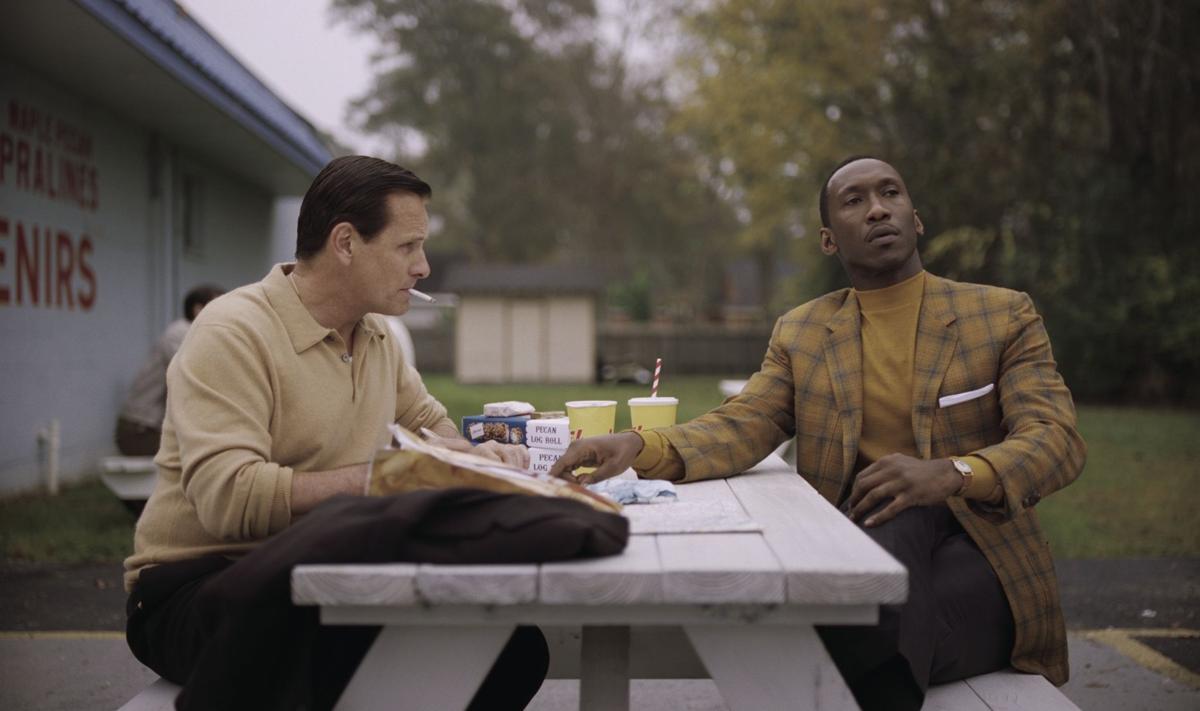 Viggo Mortensen, left, is the driver and Mahershala Ali the concert pianist in "Green Book."

“Green Book” chronicles a 1962 concert tour by the African-American jazz and classical pianist Don Shirley. The tour took Shirley and his driver, Frank Anthony Vallelonga, aka Tony Lip, from New York to the Midwest, East Coast and Deep South.

Mahershala Ali, an Oscar winner for his performance in 2016’s “Moonlight,” portrays Shirley. Viggo Mortensen co-stars as Vallelonga, a former maître d’ at the Copacabana nightclub in New York City who’s hired to drive and protect the virtuoso pianist.

“Green Book” producer Charles B. Wessler scouted Atlanta, a busy hub for film production, before choosing New Orleans. A location scout met the producer when he arrived in the city.

“We went everywhere,” Wessler says in the “Green Book” production notes. “We went to mansions, plantations, hotels, apartments and at least 50 clubs that could work as venues for Dr. Shirley to play at. We didn’t want to have to build much. We found little towns about an hour outside New Orleans that looked pretty much as they did 50, 60 years ago. We needed to re-create a time and places. We found almost everything we needed in and around New Orleans. “

The film was shot from November 2017 through January 2018. With the exception of daytime exteriors filmed in New York City and some second-unit shooting in the Northeast and the Shreveport area, “Green Book” was filmed exclusively in southeast Louisiana.

“All that snow,” Mortensen says in the production notes. “We got lucky with the weather, unusually cold for Louisiana, and made the most of it.”

Filmed in New Orleans and nearby locations in southeast Louisiana, “Green Book” depicts a 1962 tour of the Deep South by African-American conc…