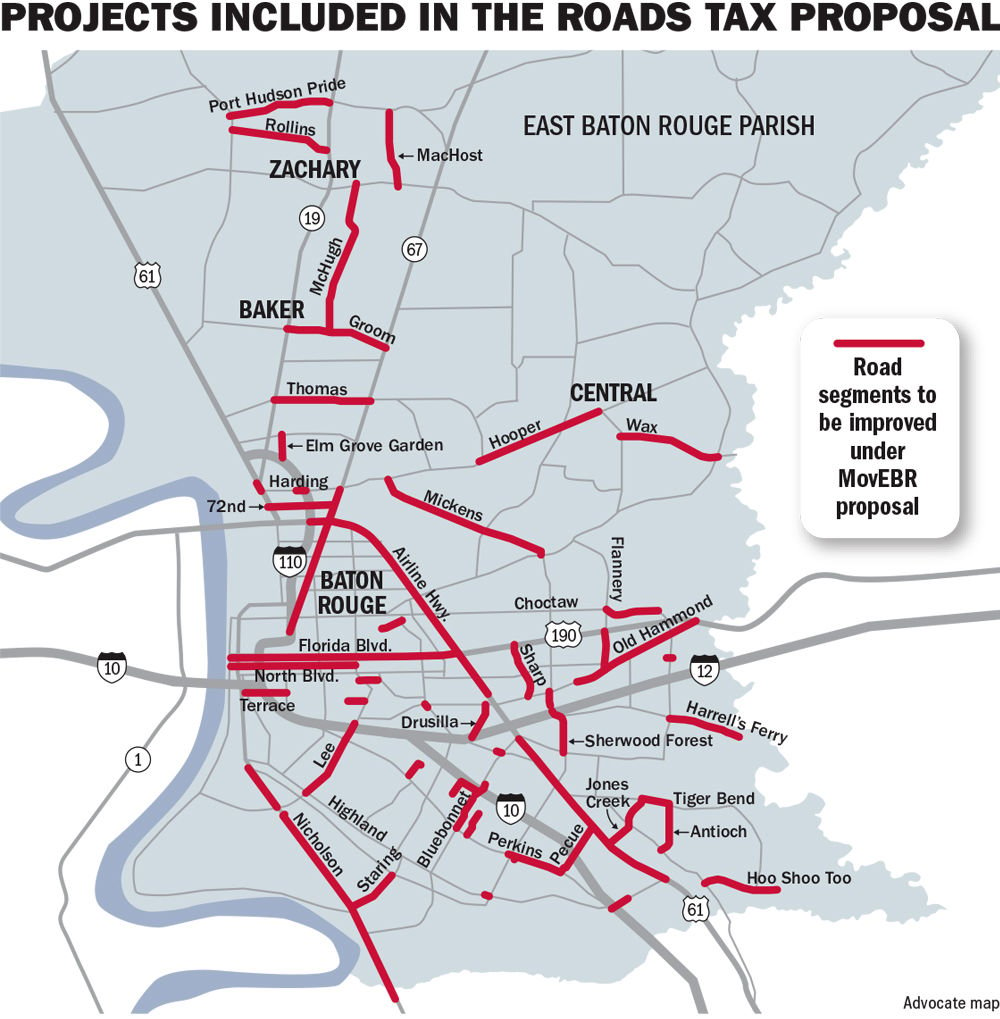 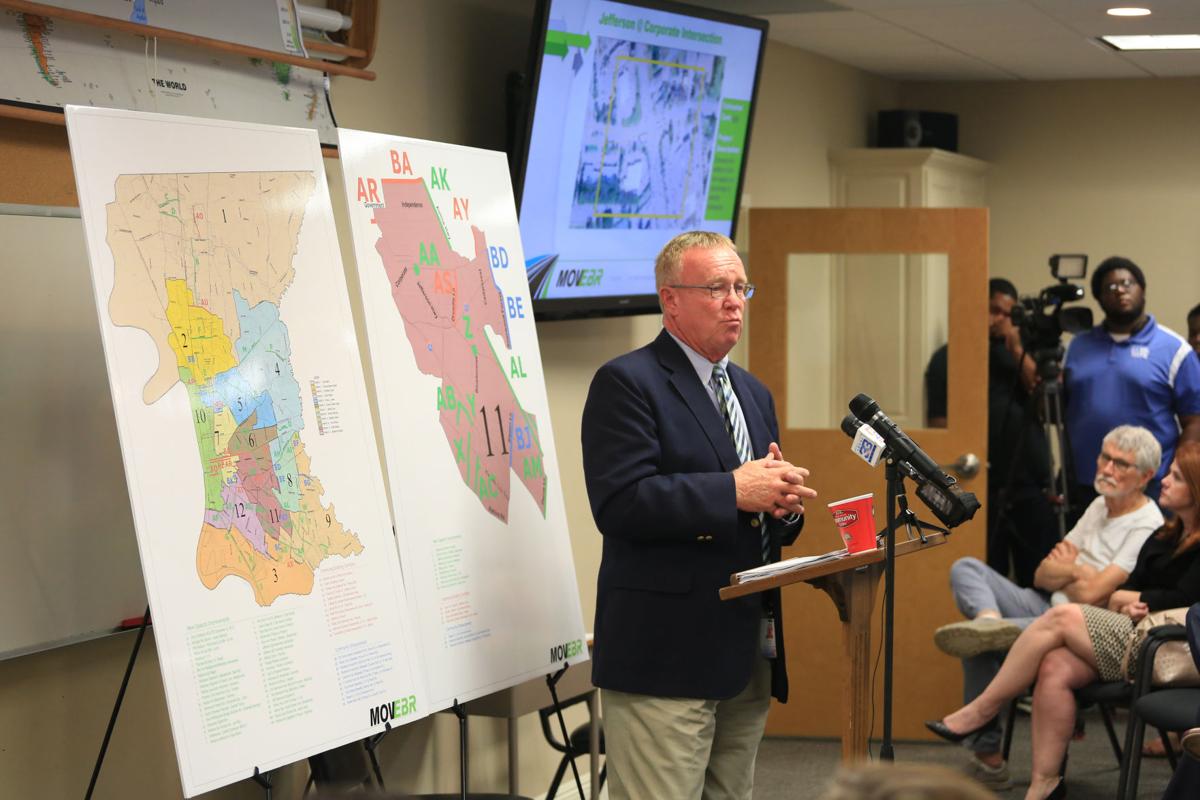 "When I ran for Mayor-President, I committed to voters I would deliver a comprehensive plan to address and alleviate traffic congestion in East Baton Rouge Parish. Citizens have chosen to invest in the future of this parish. Move EBR will not only reduce traffic congestion and improve our infrastructure, it will enhance the quality of life for generations to come. ... Today’s outcome is the result of a tremendous showing of bi-partisan support for this program, which signals a renewed ability to collaborate and innovate on future solutions to advance our city and parish," Broome wrote in a Saturday evening statement.

With Saturday's vote, locals will pay an extra half-cent sales tax for 30 years to raise $912 million. Groceries, prescriptions and utilities are exempt.

The electorate voted 61 percent in favor as of Saturday night, with 99 percent of precincts reporting.

Saturday marked the second time Broome tried to pass a roads tax. Last year she tried a 5-mill property tax -- the Better Transportation and Roads plan -- but the Metro Council refused to put it on the ballot.

The mayor pivoted to a sales tax this time around. In addition to raising twice as much money as the millage, she hoped the sales tax would be more palatable to Baton Rouge voters, since commuters and tourists would also contribute.

A pair of tax proposals for road improvements and a mental health facility cruised to easy victories in Saturday's election.