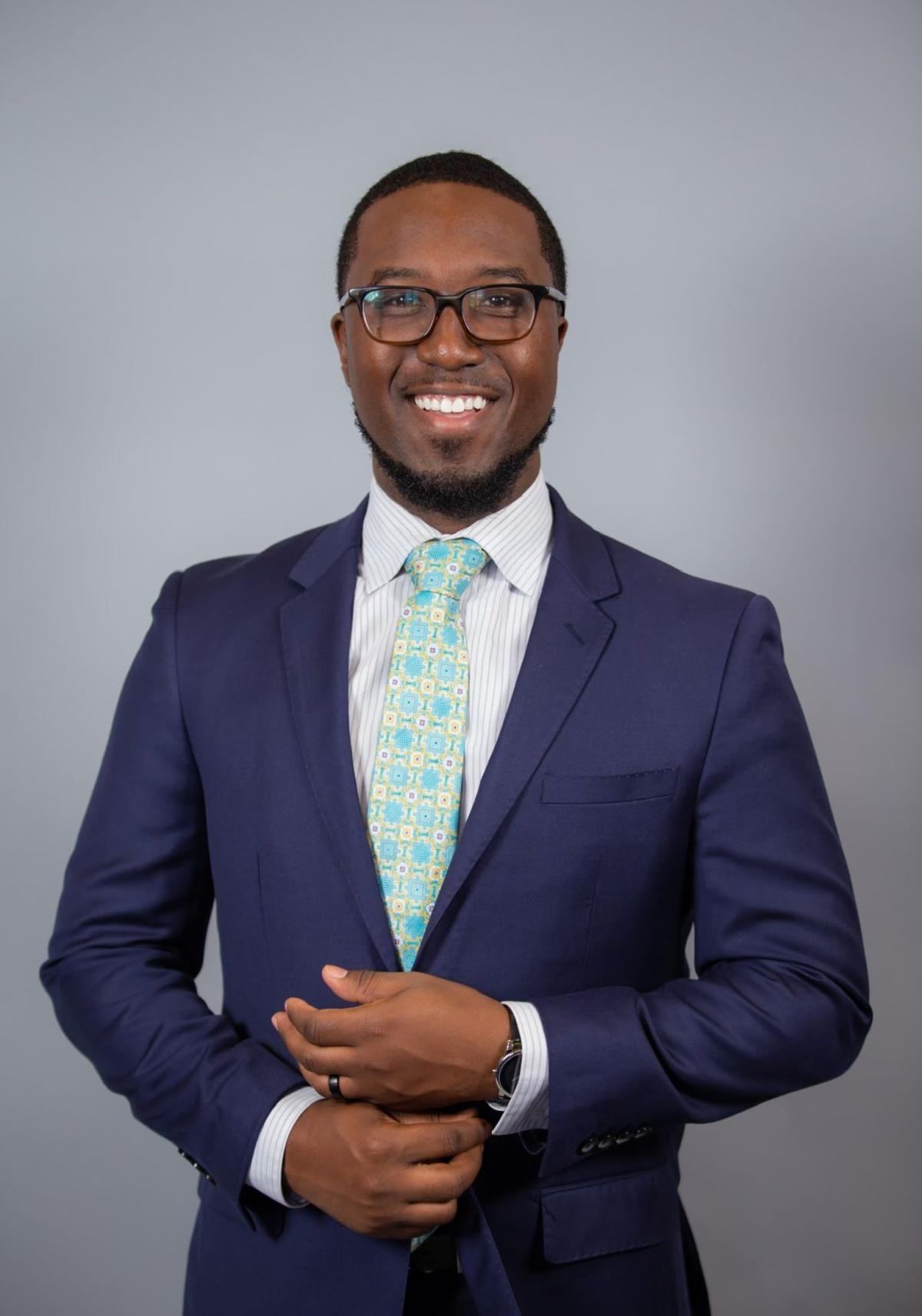 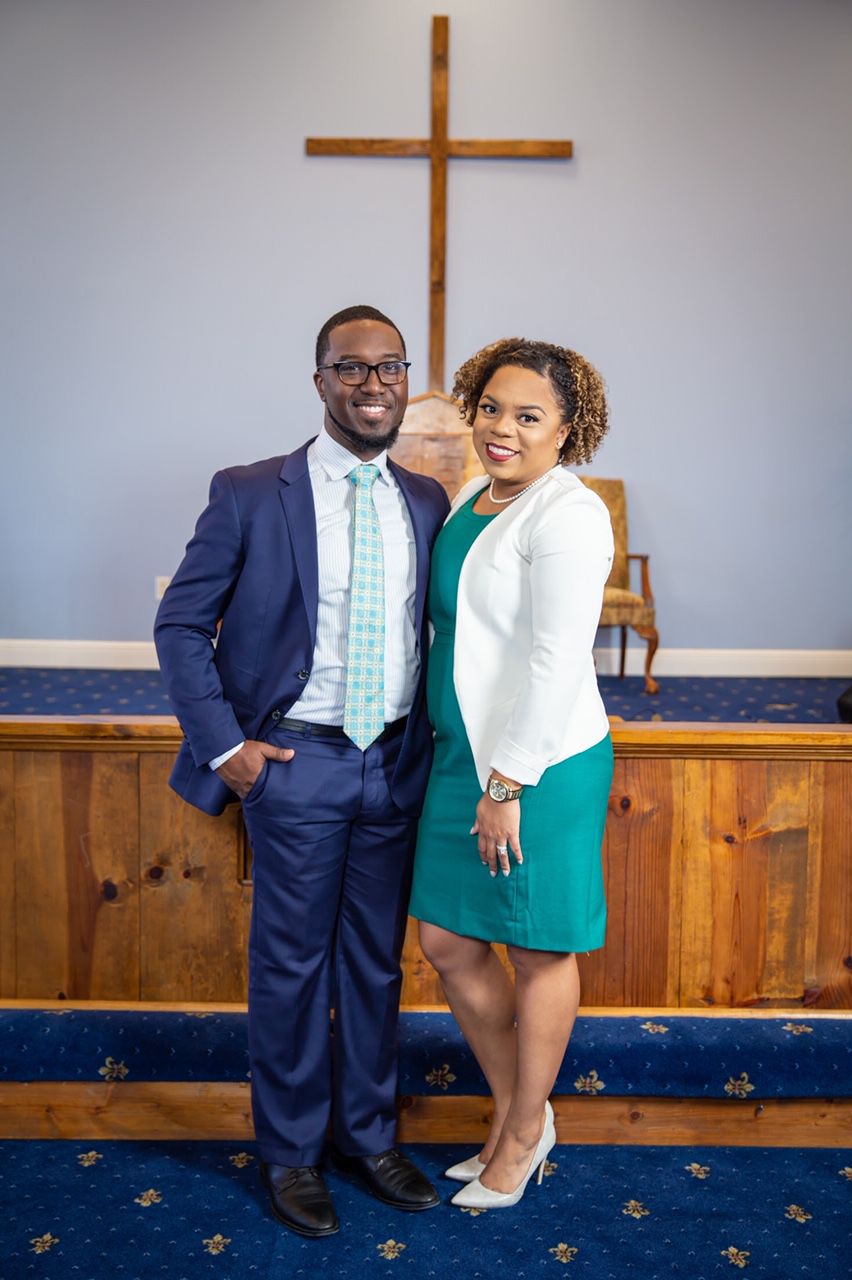 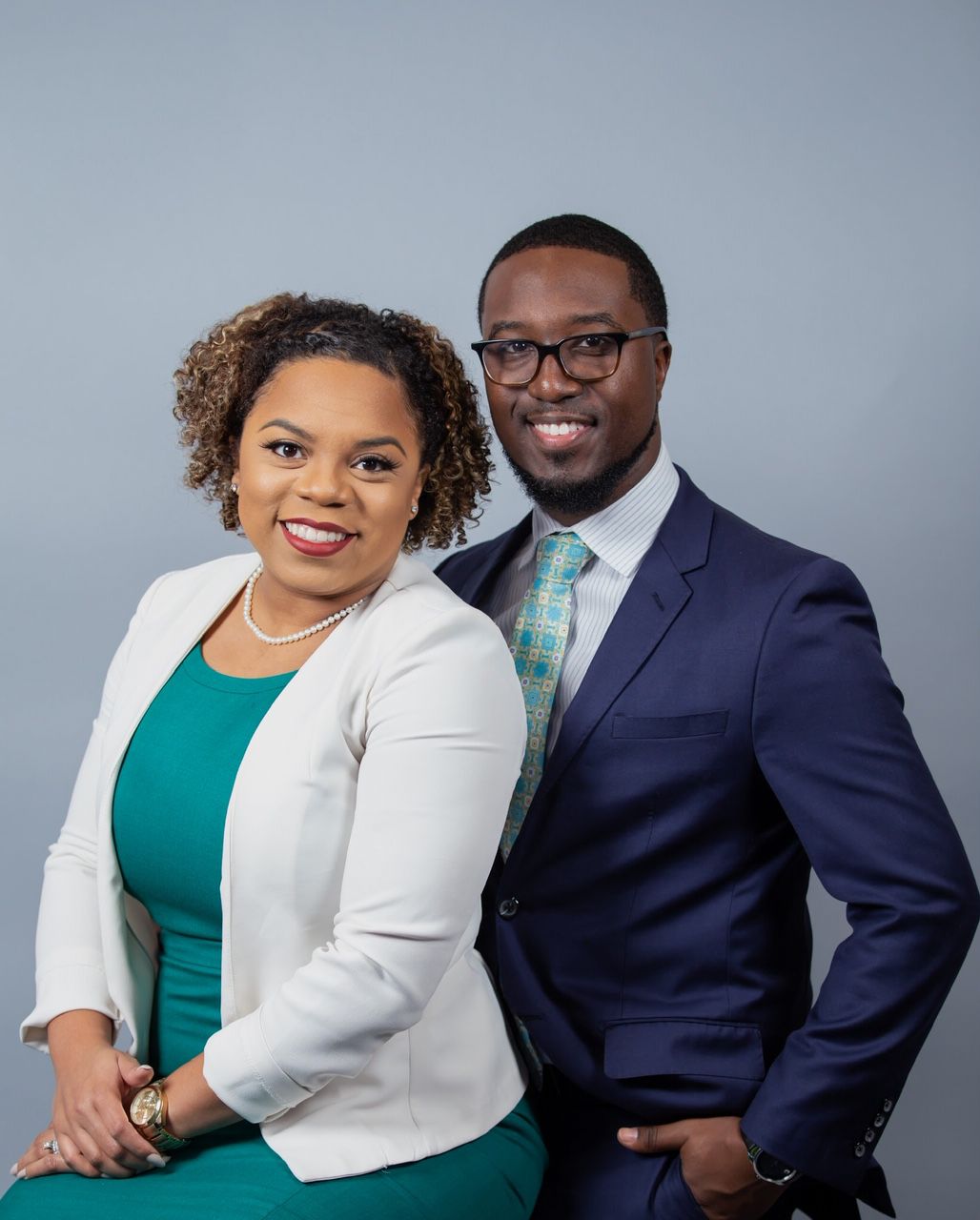 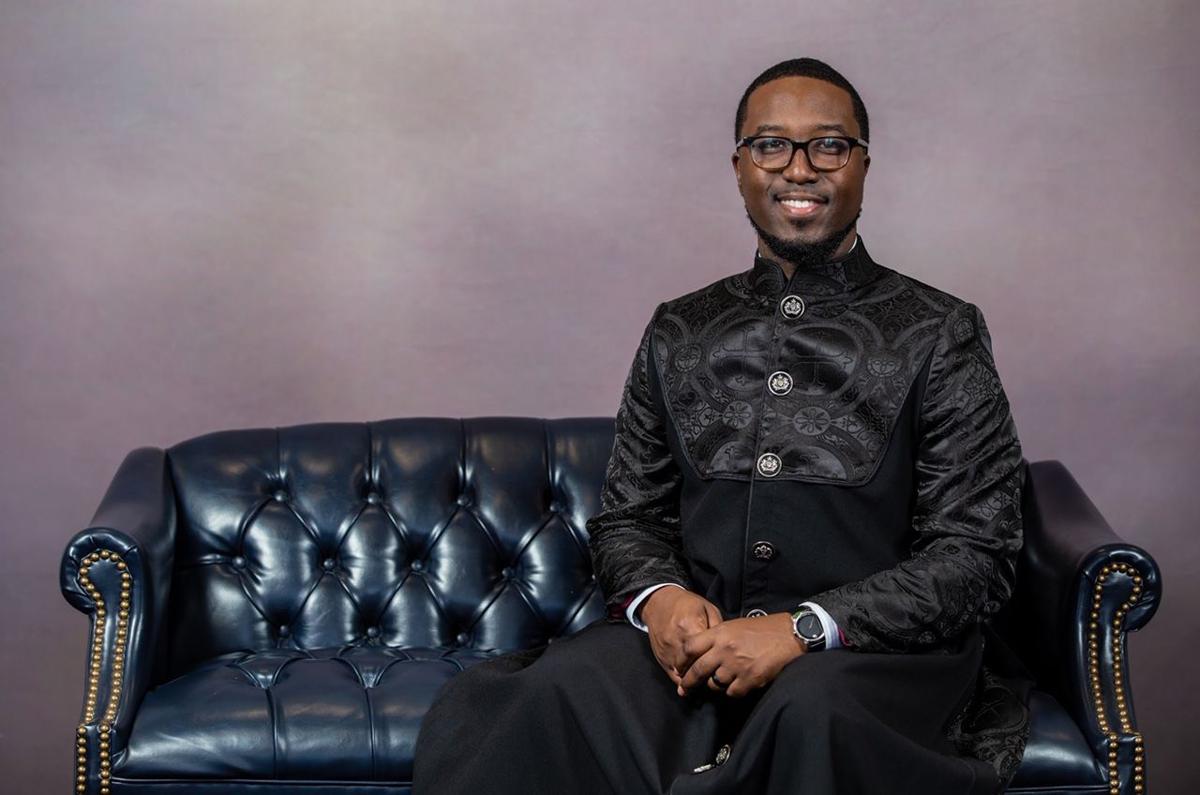 The nation's capital was the ideal place for Ritney Castine to pursue the kind of career ambitions he could only dream of growing up in Napoleonville.

But early in his five-year stay in Washington, D.C., Castine finally answered the calling he had been running from for most of his life: preaching.

"I've long known that I was called to ministry since about the age of 10," said Castine, who attended Southern University and worked for a nonprofit. "I definitely did not want to be a preacher. But at every stage of my schooling, every stage of my career, the Lord has always told me he had something more for me, that what I was doing was great, but it wasn't enough."

God wasn't the only one pointing Castine to ministry.

"The Lord was putting people in my space that were just sort of pulling out and highlighting the fact that I was called into ministry," Castine said. "I couldn't go to Walmart. I couldn't go into a restaurant. I couldn't even go to my job without hearing somebody saying, 'Are you going to preach? You know you're called into the ministry.' It went on almost as a constant for six months."

Castine answered his call in 2013. Upon getting the news, Castine said his pastor at Allen Chapel AME in Washington replied, "Oh, I've been waiting for you."

Even as he continued to work in Washington and in the African Methodist Episcopal Church, Castine said he still questioned his call — and that wasn't necessarily a bad thing.

"I think it's healthy to do so, because it's a really awesome responsibility to be able to stand in the midst of people and have the nerve to say God has called me, and God has given me authority to speak on his behalf," Castine said. "All my hesitancy is what keeps me on my knees and keeps me in deep prayer and study to make sure that I'm listening to what God is saying to me."

Castine was ordained in 2016 before moving back to Louisiana and taking over as pastor of Trinity AME Church in Gonzales in November 2017.

"I love everything about it," Castine said of the church at 1420 S. Darla Ave. "I'm looking forward to seeing the increase that God is certainly going to send our way."

The new pastor sees himself as a storyteller.

"If we allow the scriptures to come alive to those of us who are in the congregations, it's so much that it'll preach itself. It doesn't need my help," he said.

The life of a pastor is not unfamiliar to Castine. His mother, the Rev. Richelle Lewis-Castine, pastors an AME church in Patterson and has been in the ministry since Castine was in middle school. He said he saw the sacrifices his mother made as a pastor.

"We took resources out of our house to make sure that the church would be able to meet its obligations," he said. "I didn't want that."

That's one reason Castine has yet to take a salary from Trinity.

Castine is a servant-leader. Leadership is one of the attributes Castine said his mother recognized in him at an early age.

"I've never been a follower for good or for bad," he said. "People have sort of taken to me at every phase of my life."

Even as a leader, Castine has leaned on others in his young ministry career, including the presiding elder and bishop in the AME church.

"There are others who are pastors and some who are not in ministry that have given me encouragement," he said. "Nobody has been doing more than my wife (Lauren) who is with me when I'm not being a pastor ... who is able to encourage me as I take on this awesome responsibility."

Castine's busy-work responsibilities go beyond the walls of the church.

Castine, who holds a nonprofit management executive certificate from Georgetown University, is working on a master's degree in divinity from Payne Theological Seminary in Wilberforce, Ohio. He also works for the Urban League of Louisiana where he helps teens with high school and their post-high school plans; and he runs his own consulting firm Imagine Greater, which helps nonprofits around the country.

That all takes a back seat to his divine calling.

"I certainly am a pastor first," he said. "My first love is the church. ... My work is also fulfilling and it is also a ministry that allows me to stay sharp and allows me to have a greater understanding of people even on Sunday mornings."

Whether in church or business, Castine lives by Matthew 5:16 about letting his light shine.

"I've always been a bold person for Christ," he said. "I know that my light is bright, and it's incumbent upon me anytime somebody gives me shout-outs and accolades that I, in turn, give God a shout-out and give God his accolades."

Prayer and fasting will give you a supernatural power, a peace and a confidence like you wouldn’t believe. This month, our pastor has requested that our church go into prayer and fasting as we come to the end of 2018 and get prepared for 2019. He wants us to pray and fast for our church — that it would help us to grow in God's power and word.

There will be days where we will abstain from all foods as fasting implies, but we’ve been asked to give up something (certain foods, drinks, TV, etc.) while praying for God’s blessings upon our church, our families, our nation.

We were reminded of the disciples’ exposure in Mark 9: 14-29. Jesus had just come down from the Mount of Transfiguration with his three closest disciples: Peter, James and John. When they got down to the bottom of the mountain, a crowd had surrounded the other disciples and was in an uproar.

Jesus asked what the fuss was all about. A man then told Jesus how he had brought his demon-possessed son to the disciples to drive the demon out — and the disciples were no help. Jesus got on the disciples about their lack of faith, which rendered them powerless.

After Jesus cast the demon out of the boy, the no-doubt shameful disciples asked Jesus in private why they couldn’t do what he did. Simple, Jesus said in Mark 9:29: “This kind can come forth by nothing, but by prayer and fasting.” Prayer AND fasting. Most translations leave the fasting out, but the King James version says "prayer AND fasting."

In other words, Jesus was saying this kind of spirit, this kind of case, this kind of situation, this kind of demon can only come out by faith — real faith. Not that fake posture, fake dancing and raising hands in church on Sunday mornings just for show. Not those fake prayers, crosses around the necks, that façade of holiness. Try some real faith and fasting and see the power of God manifest in your life.

Faith Matters runs every other Saturday in The Advocate. To reach Terry Robinson, call (225) 388-0238 or email trobinson@theadvocate.com.