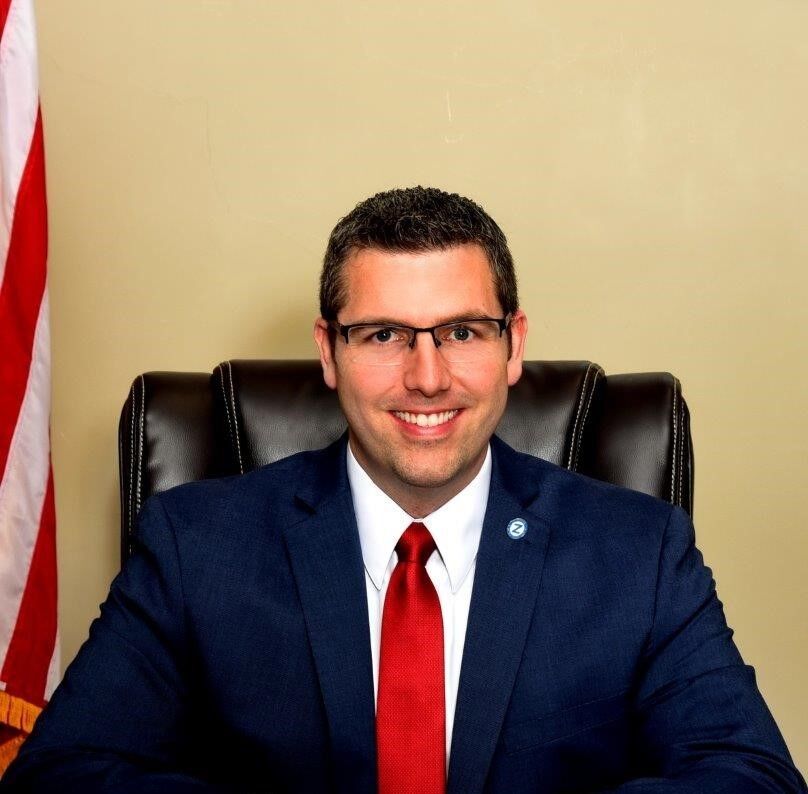 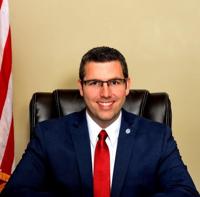 Brandon Noel, a Republican, is a running for the East Baton Rouge Metro Council District 1 seat. 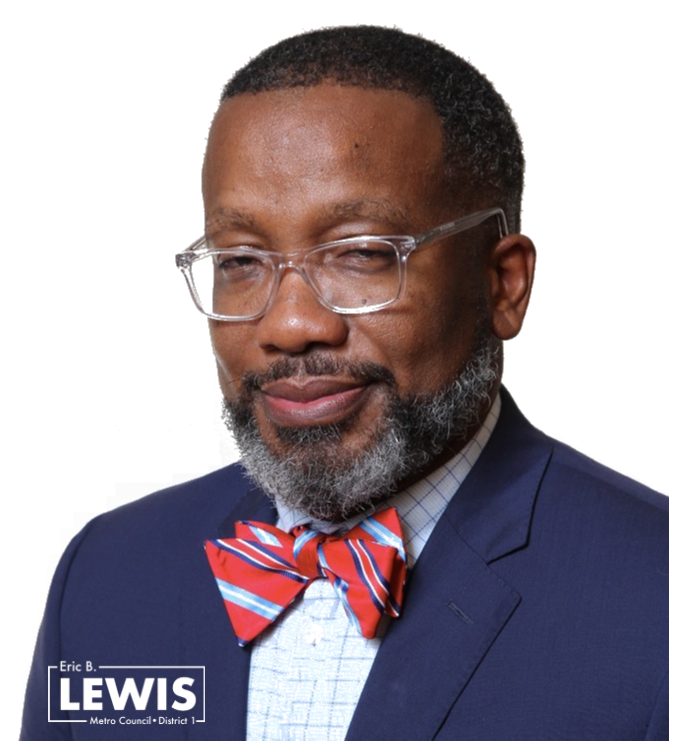 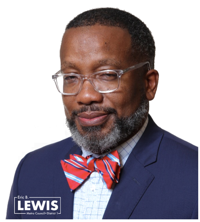 Eric Lewis, a Democrat, is a candidate for the East Baton Rouge Metro Council District 1 seat.

Brandon Noel, a Republican, is a running for the East Baton Rouge Metro Council District 1 seat.

Eric Lewis, a Democrat, is a candidate for the East Baton Rouge Metro Council District 1 seat.

With at least half of the East Baton Rouge Metro Council facing a turnover come January, the political balance of the parish's governing body could hinge on the results of a hotly contested runoff in District 1 to replace term-limited Council Member Trae Welch.

The seat represents the northern third of the parish, including Zachary, Pride, Port Hudson, Chaneyville, and parts of Baker and Central.

Both candidates identify regular maintenance of drainage and infrastructure assets as top priorities. Despite their differences, they share similar goals of serving as a unifying force on the Metro Council, which is frequently mired in acrimonious debate along political and racial lines.

Noel, 37, served nine years on the Zachary City Council, where he led efforts to update the development code, including increasing the minimum lot size for residential subdivisions. He stepped down from that role last year after moving outside of the district, just in time to run for the Metro Council seat.

Noel, who is White, said he has a track record of working across racial and political fault lines. He said he views the two-party system as largely irrelevant on the local level where issues are less ideological and more practical.

“Being able to work with others and create a cooperative environment where there’s mutual respect and everybody has a voice is so important,” Noel said. “That’s something I feel like is lost at the parish level.”

Lewis, 47, owns The Ephod Company, a management consulting firm. If he's elected, he plans on serving as a leading force in moving the council in a more collaborative direction.

From public safety to infrastructure, Lewis said that there are plenty of issues where common ground can be reached.

Here's who won, who faces a runoff on Baton Rouge Metro Council

East Baton Rouge's Metro Council will face its largest turnover in over a decade, with five council members facing term-limits and another, Ma…

Lewis, who is Black, would likely balance out the political and racial make-up of the council, which is currently split between seven White Republicans and five Black Democrats. He said the six-six split between the two parties would necessitate negotiation, compromise and camaraderie.

"One of my skill sets is the ability to bring people together," Lewis said. "We have to find ways to uplift our entire community. My hope is that if I'm able to win the seat, it will create a balance and a need for dialogue."

Both candidates said that the city-parish needs a concrete plan to address the five bridges located in the district that have fallen into disrepair and are inoperable. Noel said the municipality needs to commit to a schedule of repair, even if it takes a few years, so constituents have a clear idea of what to expect.

Lewis also said residents need to be given a timeline on repairs, and already reached out to Fred Raiford, the parish's transportation director, for clarity.

Noel, a commercial lender at Landmark Bank, said the parish needs to be more "proactive rather than reactive" when it comes to drainage issues. He also said he'd lobby to open up an early voting site in Zachary, which is the only municipality in the parish without a designated early voting site.

Lewis said he wants East Baton Rouge Parish to be the kind of place that attracts and retains young people, an issue that lately has became all the more personal after his daughter recently decided to move out of state to attend graduate school.

Lewis said Baton Rouge could better compete with its peer cities if it offered more exciting entertainment options, better opportunities for career advancement and resources for minority, veteran and women-owned small businesses. He said the city-parish has a lot of catching up to do on its Disadvantaged Business Enterprise Program.

Both candidates said they were supportive of proposals to expand citizen input in public safety oversight. Noel said he doesn't have any problem with initiatives that will bring more knowledge and transparency to policing. Lewis suggested adding a member of the Federation of Greater Baton Rouge Civic Associations to the civil service review board, which oversees hiring and discipline of police officers and firefighters.