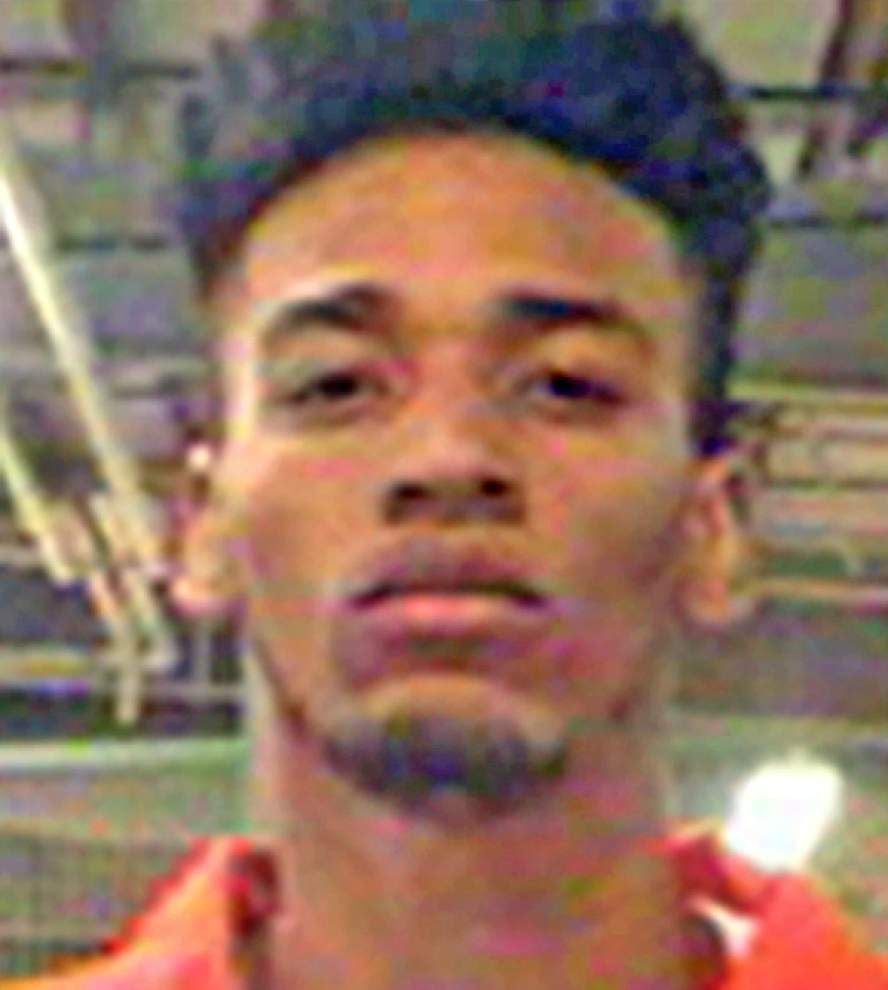 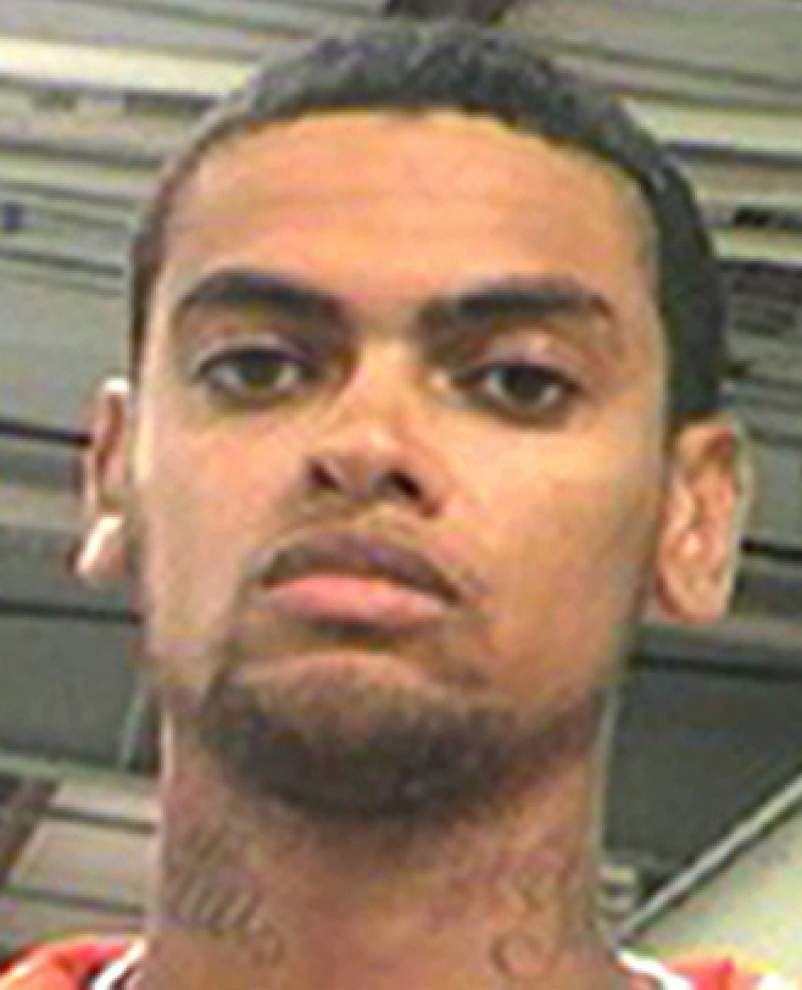 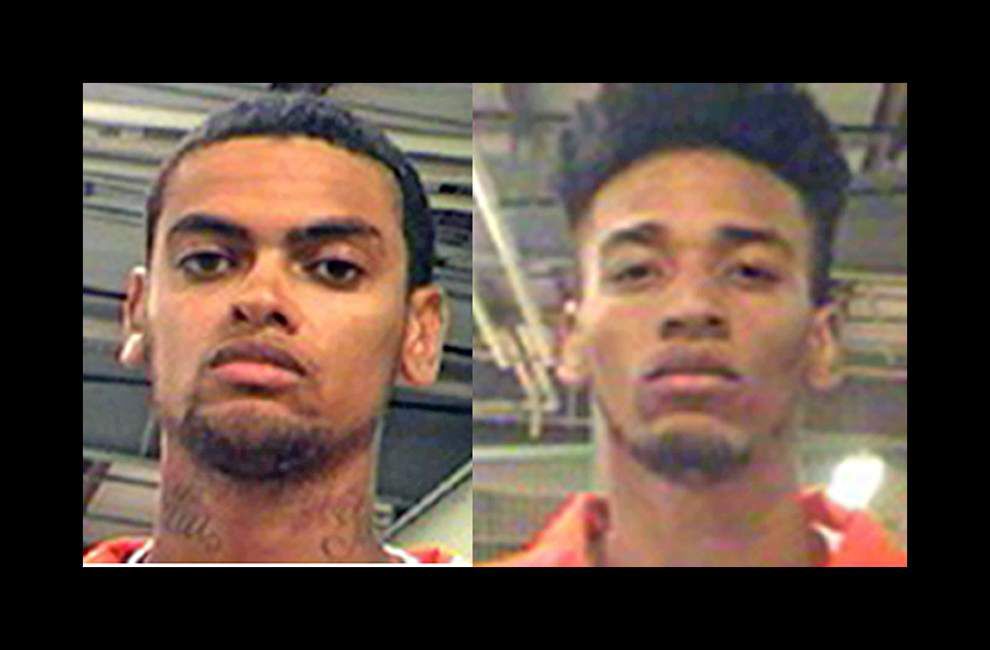 A few hours before bullets sprayed on Bourbon Street in the early morning of June 29, gunfire was going off in New Orleans East during an attempted home invasion. A New Orleans police lieutenant’s son and his mother managed to fend off their assailants but not without injury.

The condition of the 54-year-old mother, who fell to the ground from a shot to her armpit, was unknown Thursday.

Johnson had been found by police just minutes after the attempted break-in, bleeding from gunshot wounds to his hands at a gas station convenience store less than 2 miles from the home in the 7100 block of Restgate Drive. Despite his giving officers “several inconsistent stories of how he was shot,” police did not arrest him there.

Meanwhile, Tucker’s attorney argued in court Thursday that his client had nothing to do with the crime and was wrongly accused based on a surveillance tape from the Crowder Center, where he went briefly while shopping in the area.

“My client’s day consisted of going to laser tag with his girlfriend, going to his girlfriend’s house ... taking a nap” and heading with his uncle to a market near the Crowder Center, Fuller told Magistrate Judge Harry Cantrell.

While Magistrate Commissioner Robert Blackburn set bail for Johnson at $390,000 late Thursday, Cantrell set a much lower number — $125,000 — for Tucker, adding, “I want to see those videos.”

According to arrest warrant applications for both men, the son of police Lt. Arden Taylor walked out of the house about 9 p.m. June 28 to check on his barking dog. A woman standing outside the security gate asked him for directions to Crowder Boulevard and to use his phone, which he handed her through the gate.

He then saw a man appear from around a corner of the house. Suspicious, the officer’s son backed away toward the front door when the man walked toward him and at least one other man appeared.

The resident tried to bar the door as they pressed their way in. He yelled for his mother, who had gotten out of the bathtub, to come downstairs with her gun, according to a report from Detective Borjius Guient.

She descended and fired at the door. One of the suspects then pulled a gun and shot inside, striking her in the armpit. She fell and dropped the gun, which her son grabbed and fired a single shot toward the door, unsure if he’d hit anyone, Guient wrote. The assailants ran off.

The report makes no mention of Lt. Taylor, and police have not confirmed any relationship between the victims of the home invasion and any NOPD personnel, although other sources have said the victims are related to the officer.

The report says police responded to an aggravated battery call “several minutes” later and found Johnson bleeding from both hands at the Crowder Center, near the I-10 Service Road. He claimed he “was shot somewhere on Crowder Boulevard.”

Johnson “never gave a specific location during the investigation,” Guient wrote. “Detectives concluded that Johnson was being untrue about what had happened to him.”

“Our detectives did question him but at that time they didn’t have enough evidence to link him to the crime just yet,” Robertson said in an email. “When our detectives had all of the prudent facts a warrant was filed for the arrest of Johnson.”

Detectives later compared video surveillance from the shopping area and a home near the crime scene to peg Johnson and Tucker as the men who attempted the home invasion. The woman’s son “selected Brandon Tucker as the male subject with the slim face from the incident (who) appeared from behind the front wall and entered his property,” Guient wrote in the warrant application.

Records show Johnson pleaded guilty in 2012 to a host of charges, including attempted second-degree murder, aggravated battery, possession with intent to distribute cocaine and illegal possession of stolen things. He received a sentence of four years, six months in prison on the first two counts, which were from an arrest in 2007.

Court records show the two suspects live within a half-mile of each other in New Orleans East.