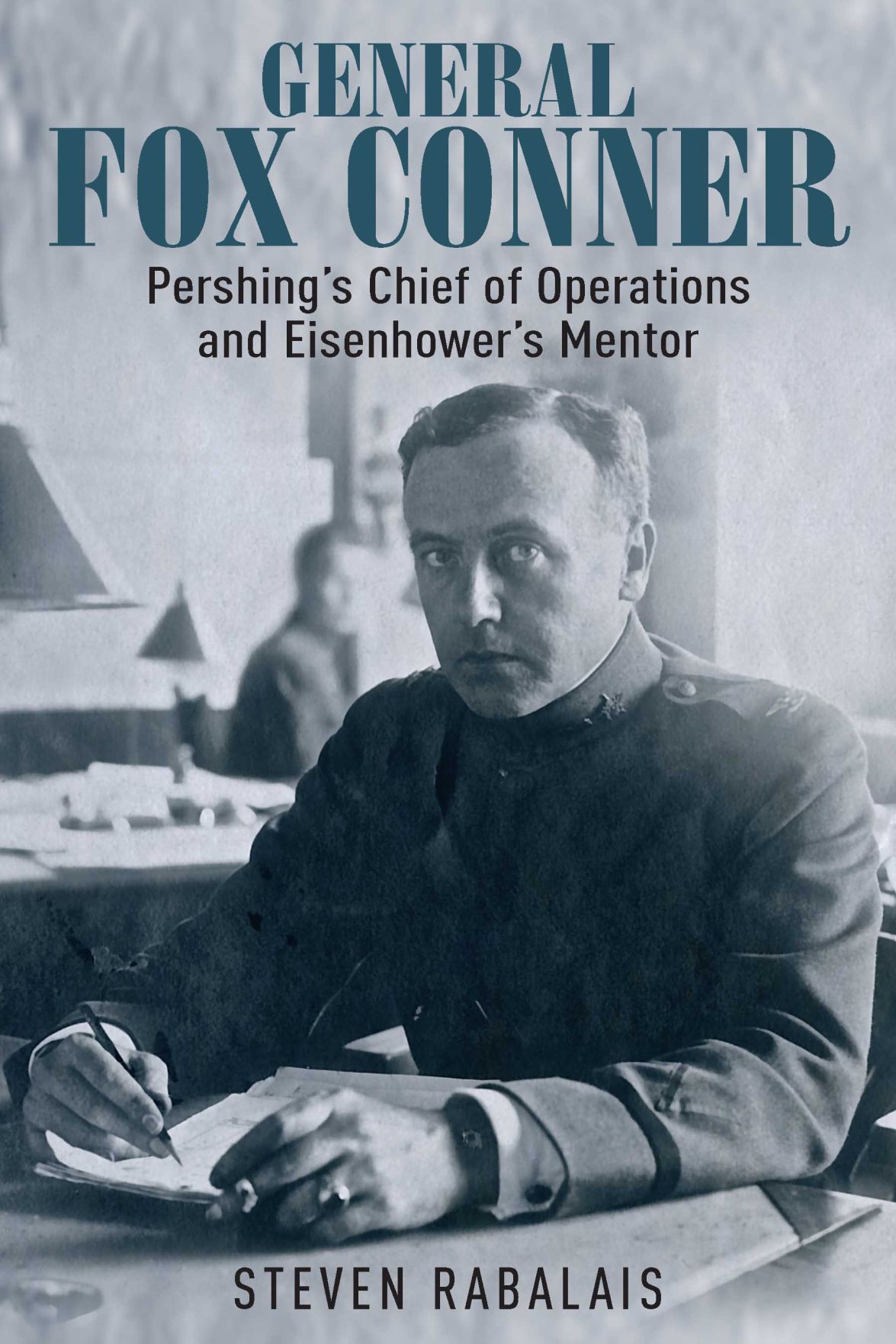 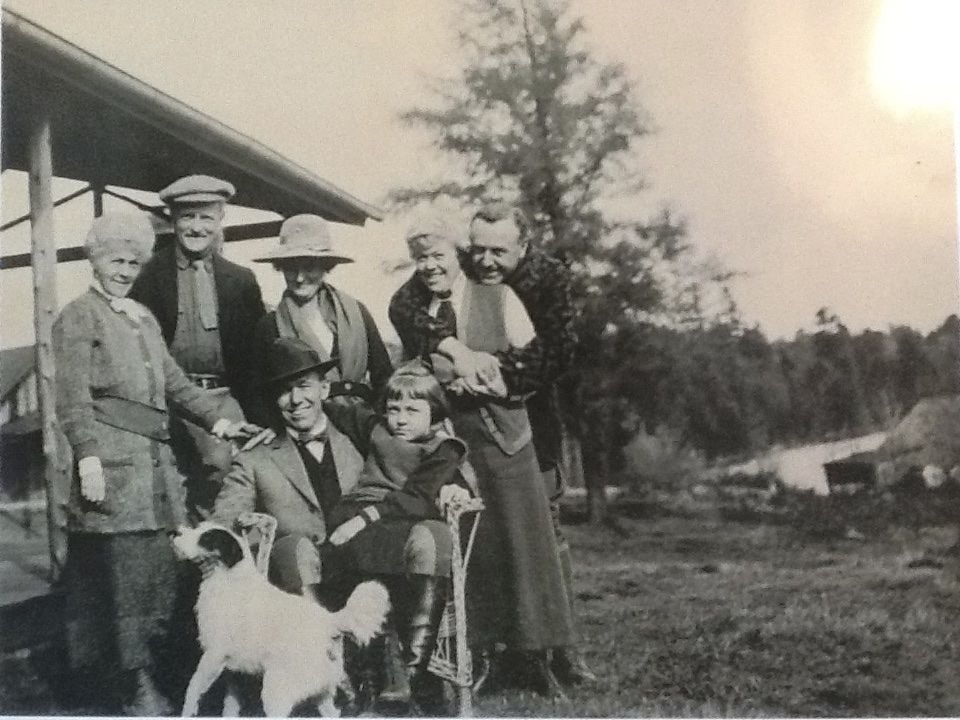 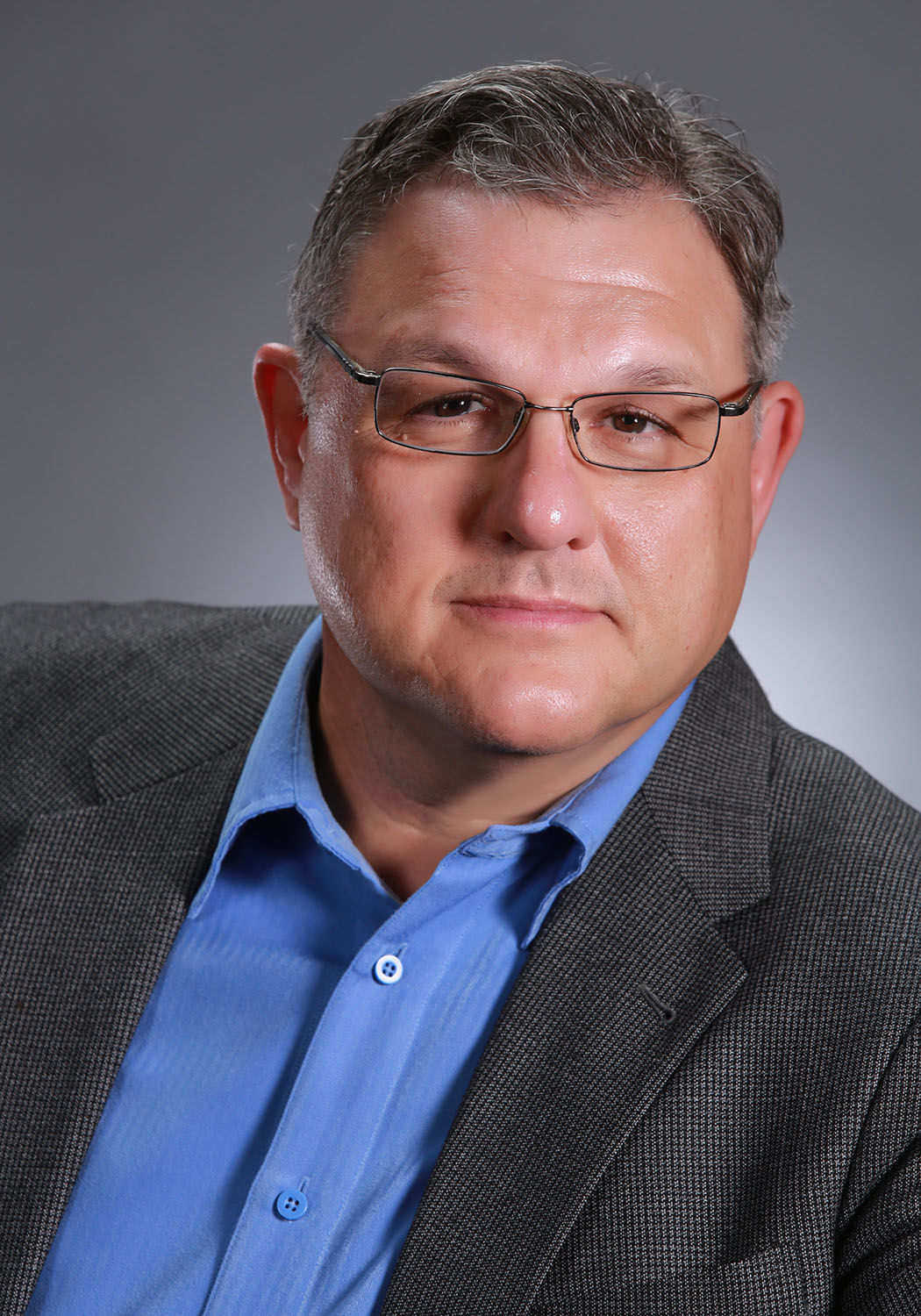 Like a lot of people, Steven Rabalais thought he’d like to write a book someday. Like most of those people, his day job — litigation attorney and mediator in Lafayette — gave him neither time nor inspiration to pursue it.

Then, Rabalais discovered a little-known military officer whose story needed telling. So, Rabalais told it.

“General Fox Conner: Pershing’s Chief of Operations and Eisenhower’s Mentor” hit bookshelves in October, and it sheds light on a rural Mississippi native who shaped both the outcome of World War I and the destiny of Gen. Dwight Eisenhower, who oversaw Allied victory in Europe in World War II.

For the first-time author, it’s a story about discovering a worthy topic, then learning how to become an author.

In 2008, Rabalais was guest host for “The Jim Engster Show,” which then aired on WRKF public radio in Baton Rouge. His show was on June 6, the anniversary of the Normandy invasion of World War II, so Rabalais booked Mark Perry, author of “Partners in Command,” which explored the relationship between Eisenhower and Gen. George C. Marshall, the Army chief of staff during the war.

“I found through the course of reading it that Eisenhower held this guy Conner in high esteem, and so did George Marshall,” Rabalais said. “I said, hell, I want to read more about this guy. I’m a big reader. There was no book on Fox Conner. I guess just rattling around in my own personal bucket list of things to do is I always wanted to try my hand at writing a book. So, off I went.”

He started with Google, then branched out into archives, libraries and Conner’s relatives.

Rabalais, 56, began writing it in 2011. Two years later, Paul Lucas, who worked at the Janklow & Nesbit literary agency in New York, began giving him guidance. Rabalais’ initial efforts were heavy on facts but light on narrative, and his writing technique needed work, too. He shortened his sentences and learned the power of verbs instead of adverbs.

“I’ve been practicing law for 30-something years now. You can imagine how a lawyer’s brain processes things into words,” Rabalais said. “It’s really kind of fun. It’s kind of like learning to bat from a different side of the plate as far as processing of data and putting it forth in written format.”

The agency didn’t end up representing the book, but Casemate Publishers, which specializes in military history, has released the book in the United States and United Kingdom.

Although modern readers might be drawn to the book because of Conner’s connection to Eisenhower, Rabalais said Conner is a worthy subject for what he did in World War I. When the U.S. entered the war in 1917, the Army was woefully unprepared in manpower and equipment, and Conner played a key role in changing that as chief of operations for Gen. John J. Pershing, who led American forces in the war.

By the time the U.S. joined the side of the British and French, its allies had been at war for three years and were insisting that American soldiers be integrated under their command instead of forming their own, separate force.

“Conner was the guy who stood in the breach on that,” Rabalais said. “He provided the analysis and the details and the facts and the studies. He armed Pershing to be able to be the public face of opposing that.”

More than Conner himself, Rabalais hopes readers will gain a better appreciation for the importance of World War I and how it changed the world.