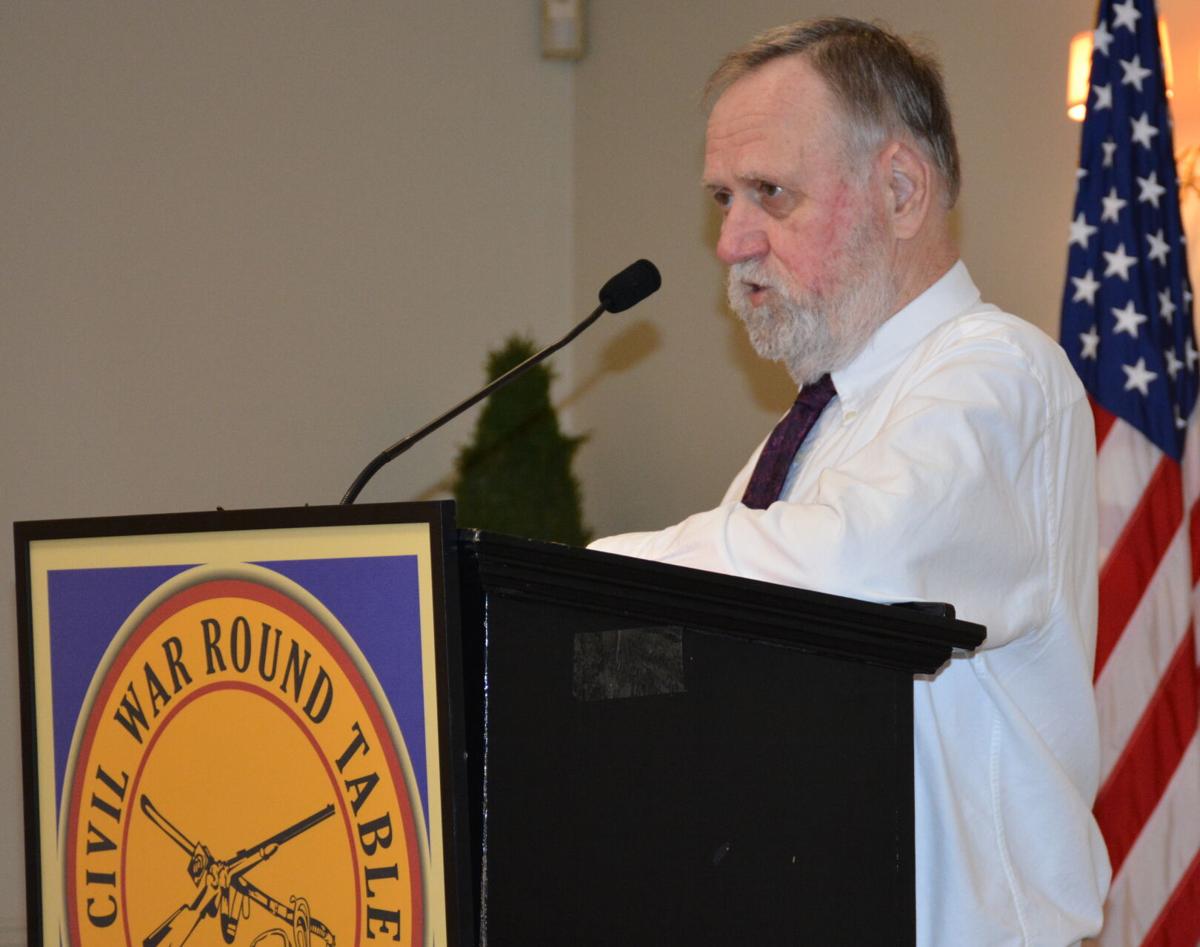 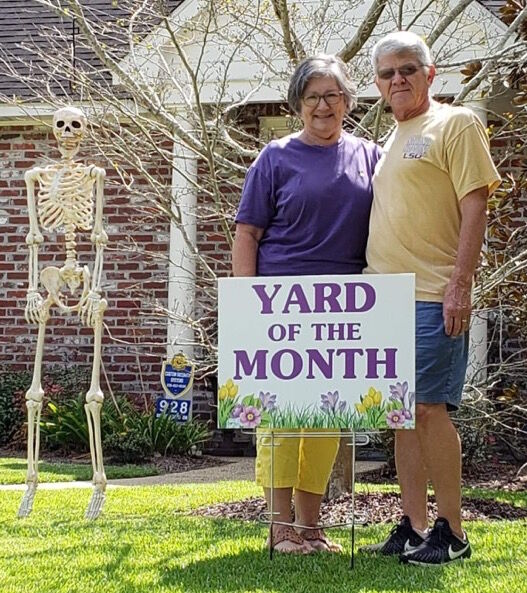 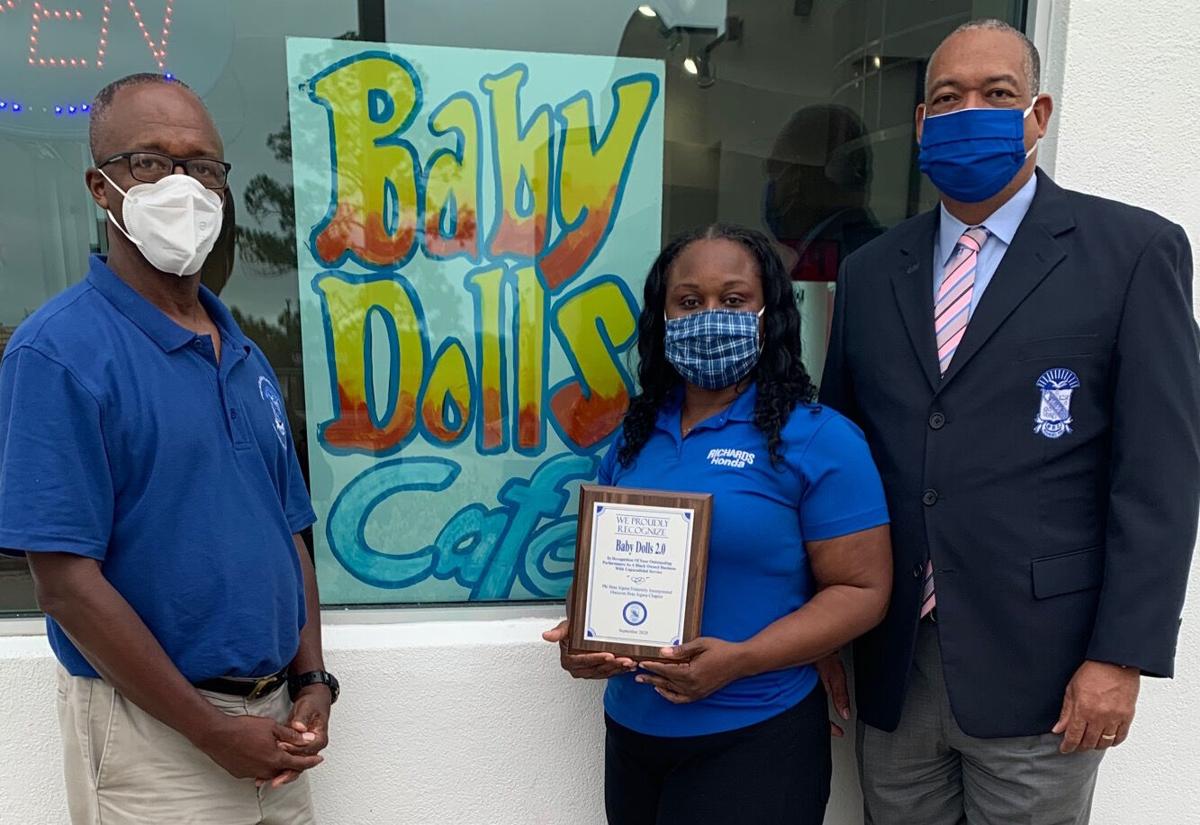 Samuel W. Mitcham Jr. spoke about causes for the Civil War besides slavery to the Baton Rouge Civil War Round Table on Sept. 17.

Slavery certainly played a role, Micham said, but the argument that the war was all about slavery is oversimplified. He said several Northern states had slaves when the Confederacy began, and bankers in the North financed buying slaves in both areas. Slave fleets did not headquarter in Southern ports but operated out of Boston, Providence and New York City, Mitcham said.

President Abraham Lincoln did nothing to stop the slave-related shipping interests because the proceeds stayed mainly in the North, Mitcham said.

He cited cultural, political and economic differences between the North and the South that helped set the stage for war. Northern corporations promoted high taxes on goods the South imported, forcing them to buy cheaper and sometimes inferior goods from the North. By 1860, the federal budget was $80 million, of which $70 million was paid by the South, he said.

Immigration before the Civil War caused a political shift that greatly favored the North, and Southerners feared the region was destined to be an economic colony of the North if it remained in the Union, making secession their only course of action, he said.

Three Baton Rouge-area individuals and organizations are among nine selected statewide for Champions of Service awards from Volunteer Louisiana.

Selected for the award were the Silver Hammers, a group that repairs homes for the elderly and poor; Shirley Williams, of Baton Rouge; and Zacchea Small, of New Roads. Volunteer Louisiana will have a virtual ceremony at noon Friday, Oct. 23.

The Silver Hammers were selected as the Capital Area Champions of Service for their work with Rebuilding Together Baton Rouge. The group of retires volunteers every Monday and Wednesday, and has worked on over 60 flooded homes and built hundreds of wheelchair ramps.

Williams is recognized as Senior Corps Champion of Service. She serves under AmeriCorps’ Senior Corps and has served as a Senior Corps foster grandparent for 17 years. She has provided one-on-one tutoring to students.

Small is recognized as AmeriCorps Champion of Service in thanks to her service as an AmeriCorps member serving with Teach for America. Small is the only fourth-grade teacher for 26 students and teaches all four core subjects at Rosenwald Elementary School.

The Capital Area United Way Board of Directors, volunteers, donors, corporate and community partners kicked off CAUW’s 96th year during the organization’s Virtual Annual Meeting, which was streamed live on Facebook and YouTube on Sept. 17.

Awards were given to the following: