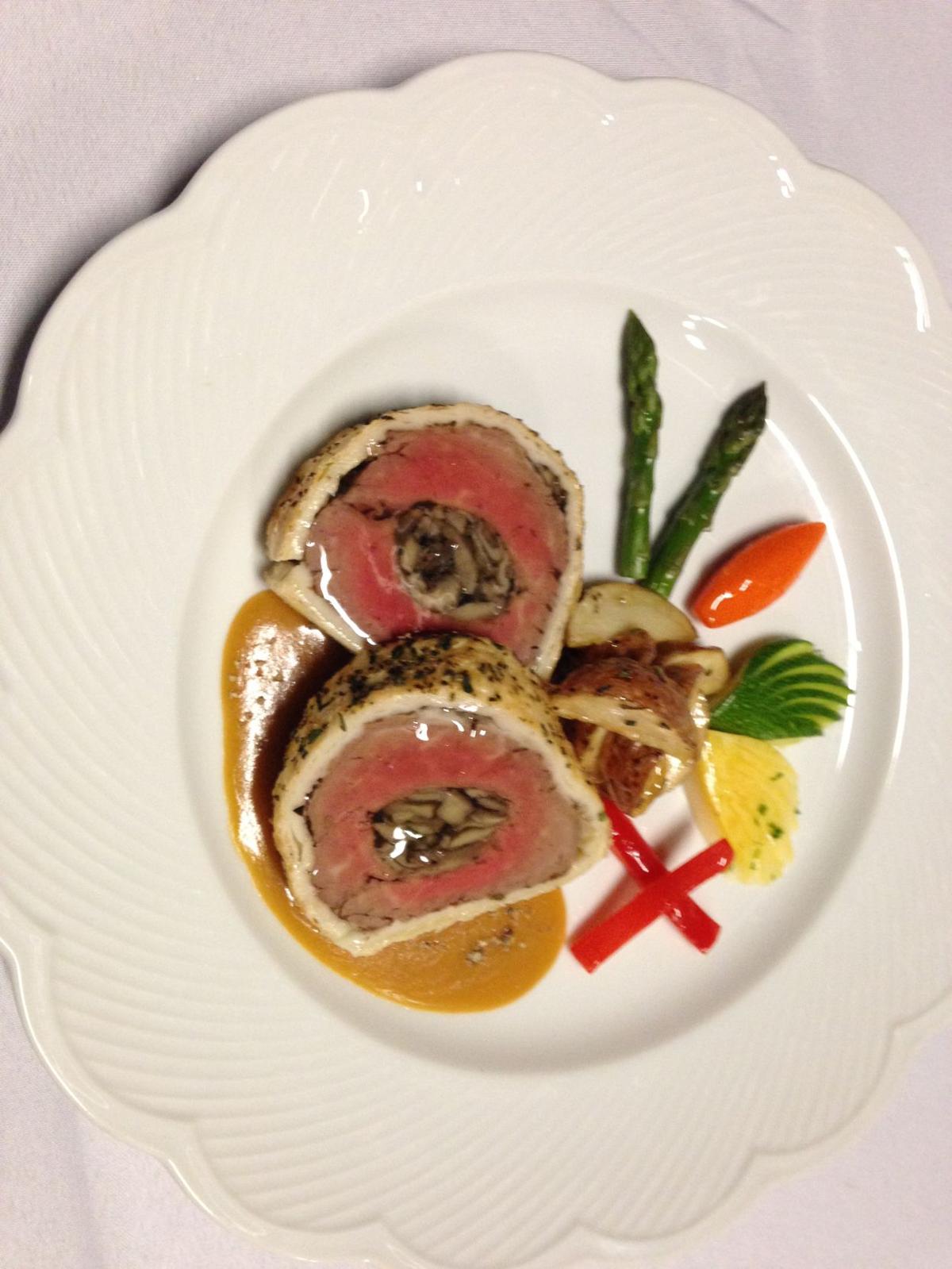 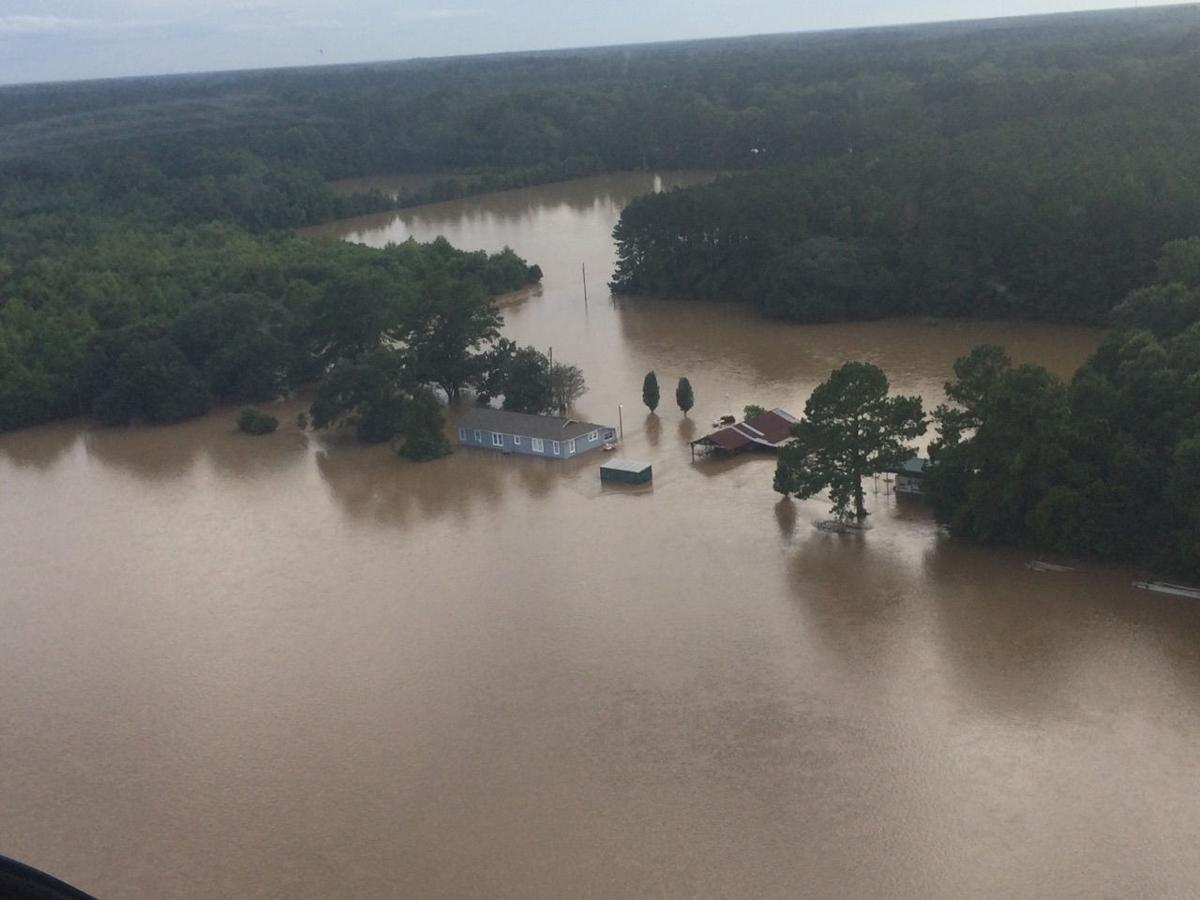 CONTRIBUTED PHOTO FROM BREADA -- A Louisiana farm is devastated by the flooding earlier this month. BREADA is seeking donations for its Louisiana Small Farm Survival Fund.

CONTRIBUTED PHOTO FROM BREADA -- A Louisiana farm is devastated by the flooding earlier this month. BREADA is seeking donations for its Louisiana Small Farm Survival Fund.

Nearly 30 chefs and restaurants will compete Friday at the 10th anniversary of Fête Rouge at L'Auberge Casino & Hotel Baton Rouge.

The evening's Food & Wine Fête kicks off at 7 p.m. Tickets are $75. The awards chefs battle for include a Gold Medal, People's Choice and Best in Show.

Competitors include Ryan André, of City Pork Brasserie & Bar; Dane Barbara, of Table Kitchen and Bar; Cody and Sam Carroll, of Hot Tails Restaurant and Sac-a-Lait; and Barrett Meeks, of Olive or Twist. Other participating restaurants include Bistro Byronz, Blend, Mansurs on the Boulevard, French Market Bistro and Tredici Bakery.

On Friday night, patrons can also attend an exclusive Fête du Vin, a premium wine tasting event to sample wines from around the world. The event starts at 6 p.m. Limited tickets remain and are $200.

Restaurants come together to brunch for a good cause

Baton Rouge Brunches, a local group that reviews and showcases area brunches, has organized a Brunching for Greater Baton Rouge event for Sunday. Participating restaurants will donate 15% of the day's sales to the Louisiana Flood Relief Fund by the Baton Rouge Area Foundation.

For more information and a complete list of participants, visit facebook.com/batonrougebrunch.

Jay Ducote's upcoming Gov't Taco is teaming with S/ash Creative to host the ultimate Taco Tuesday on Aug. 30 at 7 p.m. Tickets are $45, and $10 from every ticket will go towards helping area elementary students and their families recovering from the flood.

In response to historic flooding in South Louisiana, BREADA is actively seeking donations for the Louisiana Small Farm Survival Fund, which provides direct aid to small-scale farmers in the aftermath of natural disasters. BREADA, the organization that cultivates the local farmer's markets, said in a release that 15 farmers and food artisans who participate in the Red Stick Farmers Market were directly impacted by the flooding. The release also said that 120 acres of farm land was affected. Tax-deductible donations can be made at breada.org.