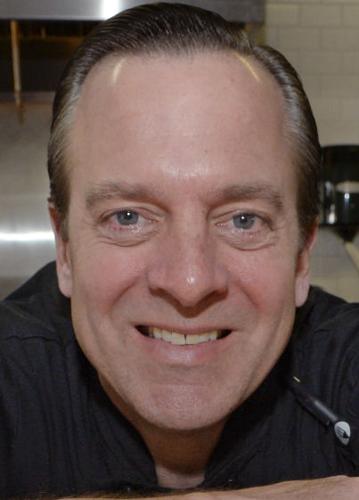 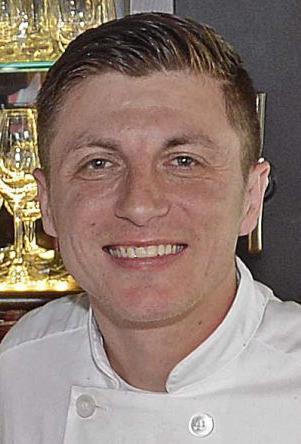 The trio and nine more of the state's chefs will battle it out at the 15th annual Louisiana Seafood Cook-off on Tuesday, June 7, at the Cajundome Convention Center in Lafayette. The winner will become the king or queen of Louisiana seafood.

Davis, of Eliza Restaurant & Bar and JED’S Local Louisiana Po-boys; and Hudson, of Beausoleil Coastal Cuisine, are contest newbies, while Tsunami's Dickensauge competed in 2014 and 2015.

“With so many chefs in Louisiana to choose from, it was hard to narrow it down to just 12 competitors. There is no doubt judging dishes this year will be more difficult than ever before,” said Lt. Gov. Billy Nungesser. “In Louisiana, good food is just part of what connects us to our diverse heritage and seafood is a big part of that.

"From recipes passed down through generations to the culinary creations of our state’s chefs, seafood has developed a culinary identity for Louisiana unlike any other state."

Others vying for the title will be,

Chase is the scion of the Dooky Chase Restaurant family in New Orleans' Treme neighborhood and has served as executive chef at Dooky Chase’s Restaurant.

Chachere is the great-granddaughter of the “Ole Master” of Creole cooking, Tony Chachere. She is also the director of marketing and development for Tony Chachere’s Creole Foods, which began in 1972 and celebrated its 50th anniversary this year.

To be eligible for the cook-off, one must be the executive chef of a free-standing Louisiana restaurant belonging to the Louisiana Restaurant Association, a partner of both the Louisiana and Great American Seafood Cook-Offs.

The winner will represent the state at a variety of events including the Great American Seafood Cook-Off, hosted by the Louisiana Seafood Promotion and Marketing Board and held in New Orleans during the Louisiana Restaurant Association Showcase on Saturday, Aug. 6.

Lake Charles chef goes home with La. Seafood crown; find out what she made for the judges

Pan-seared Red Drum over a Tomato Polenta with a Crawfish Cream Sauce — sounds good, doesn't it?