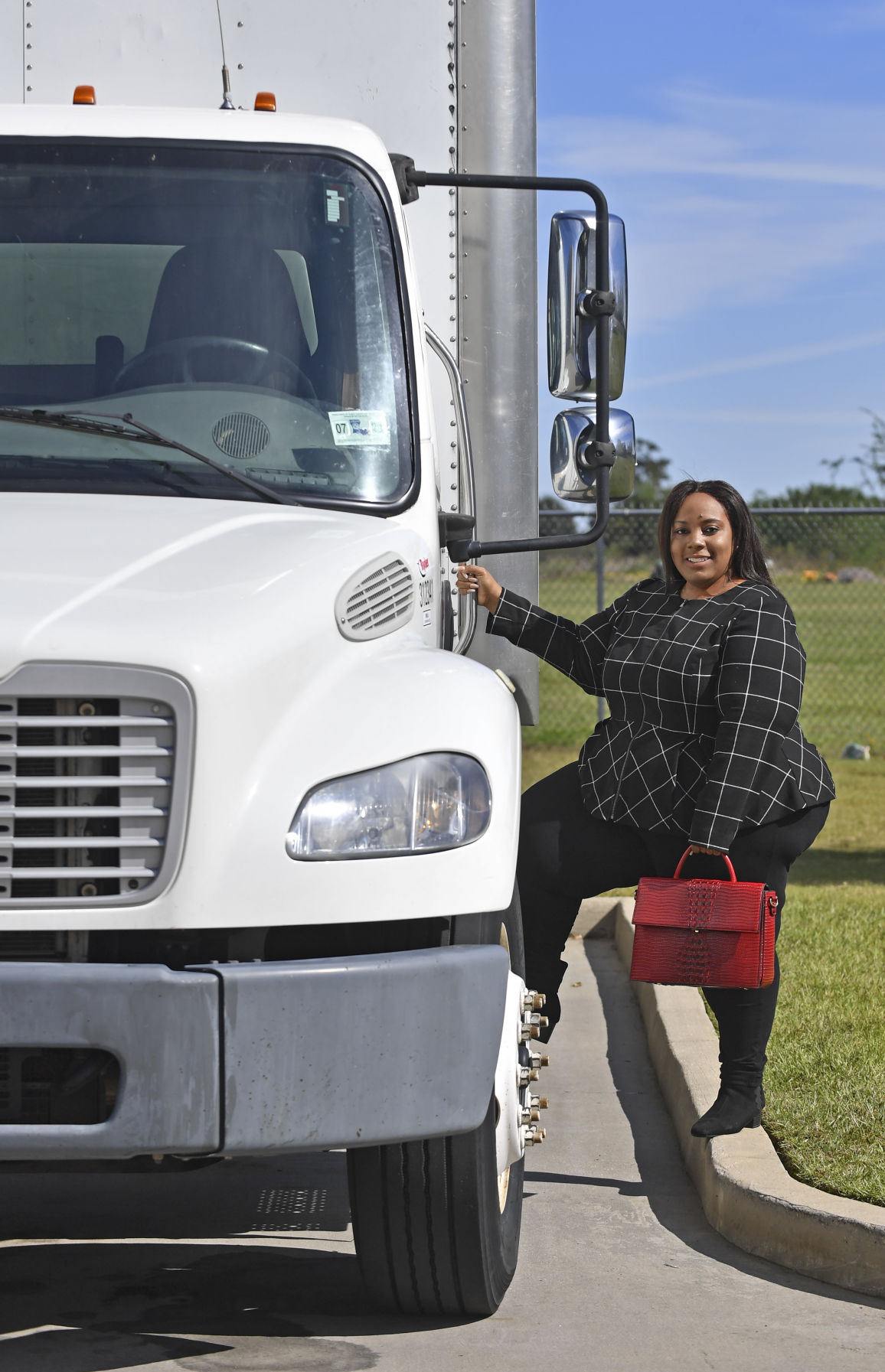 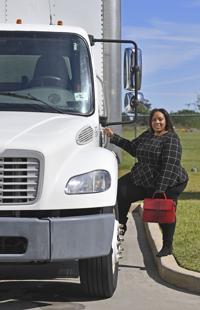 After driving an 18-wheeler for nine years,  Ashley Baker went to law school, and now she has used both experiences to write a new book to help truck drivers understand the law. 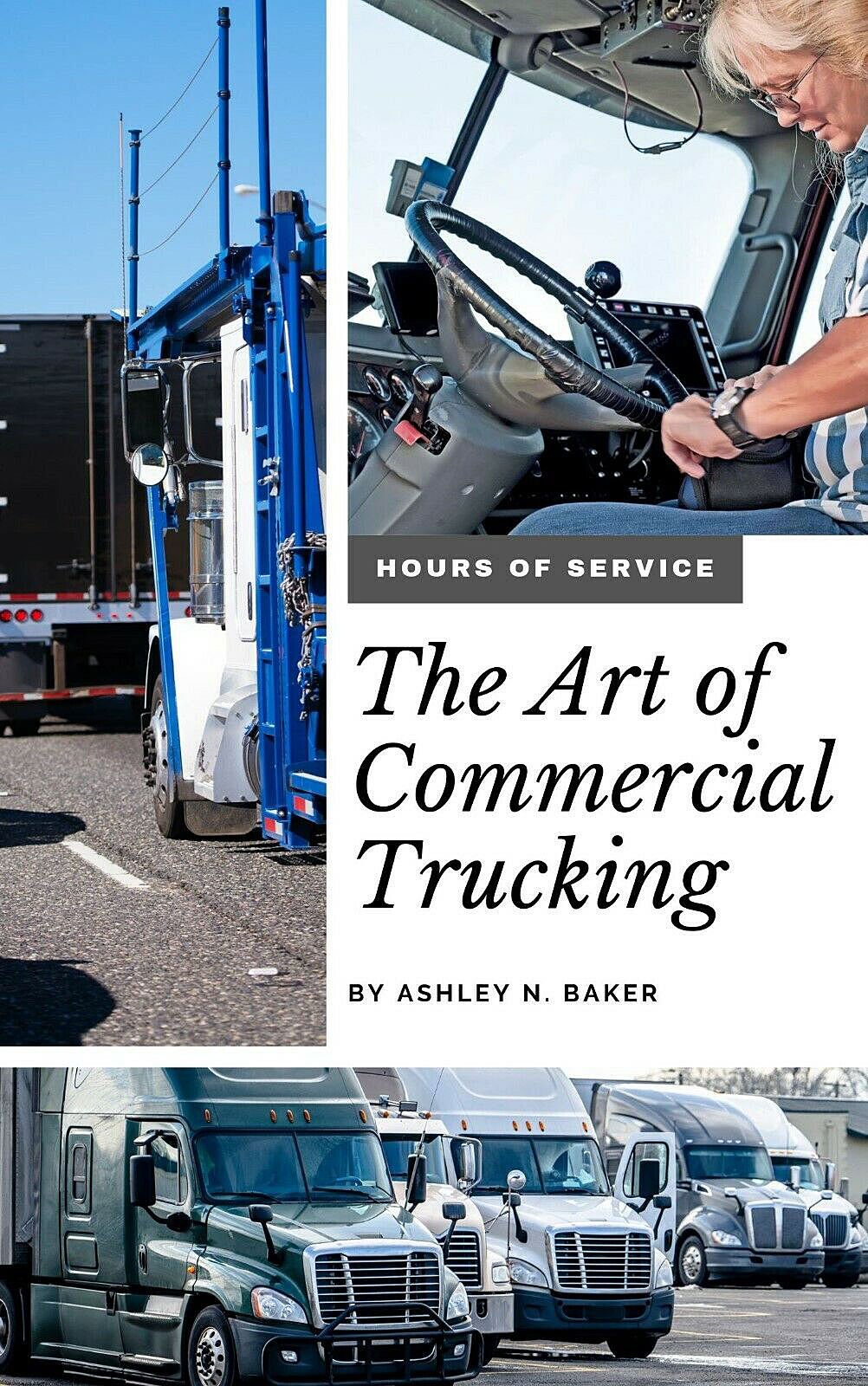 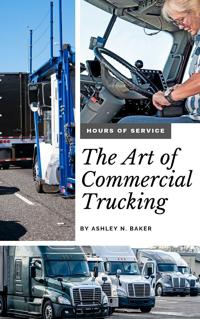 'The Art of Commerical Trucking' by Ashley Baker, a student at the Southern University Law Center

After driving an 18-wheeler for nine years,  Ashley Baker went to law school, and now she has used both experiences to write a new book to help truck drivers understand the law.

'The Art of Commerical Trucking' by Ashley Baker, a student at the Southern University Law Center

Not literally, although the third-year student at Southern University's Law Center could have wheeled onto campus in one.

After driving a commercial truck for nine years, the Stone Mountain, Georgia, native decided to become an attorney.

And now that background and her schooling have turned Baker into an author.

In her new book, “The Art of Commercial Trucking: Hours of Service,” Baker uses her firsthand knowledge of both trucking and the law to explain these important regulations.

The regulations, established by the U.S. Department of Transportation's Federal Motor Carrier Safety Administration, address issues such as how long a driver can stay behind the wheel, the number of breaks required and other technicalities.

Each chapter of the book deals with a specific regulation and offers a scenario to further explain it; the answers are in the back of the book.

“It shows when the rules are needed, and the real-life situations where they apply in easy-to-understand language,” said Baker. “Hopefully, it helps new drivers feel more secure in their new career and helps seasoned drivers become safer and more efficient.”

Baker had to learn the regulations to get her license to drive for C.R. England, one of the nation's oldest trucking and transportation firms.

“I needed a job … and I wanted to get out of my momma’s house,” Baker said with a laugh.

“I honestly didn’t know if I could do it,” she added. “It was rough. The first time driving the truck I couldn’t get it to stay on. There were many times I wanted to quit.”

But she didn't and spent nine years crisscrossing the United States.

“It was a little scary at times,” said Baker, who, after she graduates next spring, plans on becoming a personal injury defense attorney, representing maritime, rail and transportation clients. “I slept in the truck, ate truck-stop food and made trucker friends along the way.”

She traveled to almost every state, falling in love with the West Coast.

“Really anywhere in California,” she said. “Maybe because it has the beach and mountains all in one place.”

She isn’t enamored of California traffic, though, especially in Los Angeles.

“Atlanta is pretty bad, and I can remember having to come through Baton Rouge and going ‘Wow!’ at how bad traffic is here.”

After several years on the road, Baker was enlisted to help train drivers for C.R. England. She also served as an adjunct faculty member at Georgia Piedmont Technical College in Clarkston, Georgia. Those experiences showed Baker that commercial trucking textbooks don’t teach hours of service from a practical standpoint. So, she set out to change that with her book.

“Creating lesson plans on how to plan trips really pointed out the problem of explaining hours of service,” she said. “Law school has helped me explain things better. I wouldn’t have been able to write the book without having the experience of law school.

“Law touches every area of our lives, and I hope to write more books explaining what laws are, so ordinary people won’t need as much legal help,” said Baker, who has started her own firm, ANB Transportation, which focuses on educating drivers and connecting them with employers.