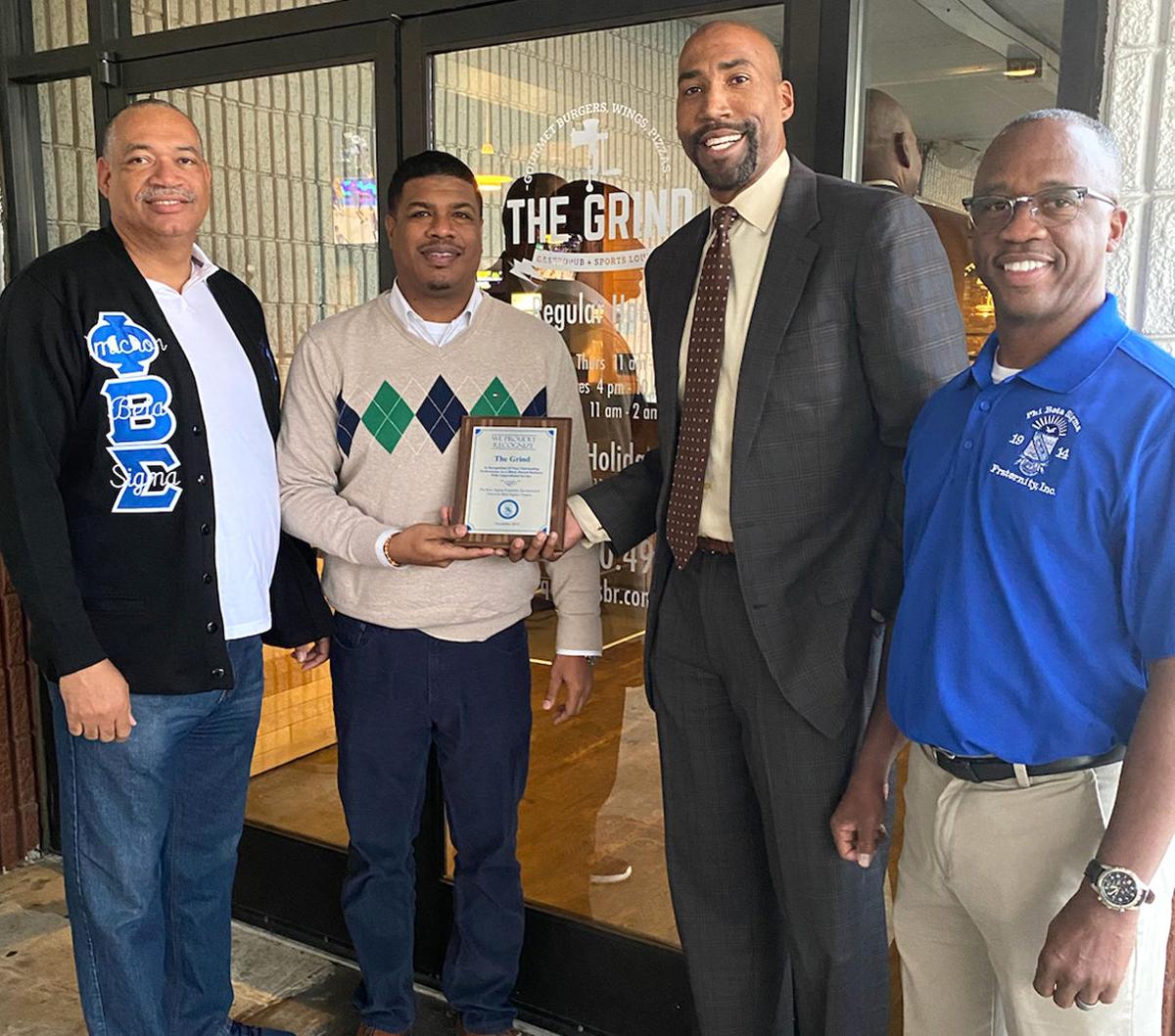 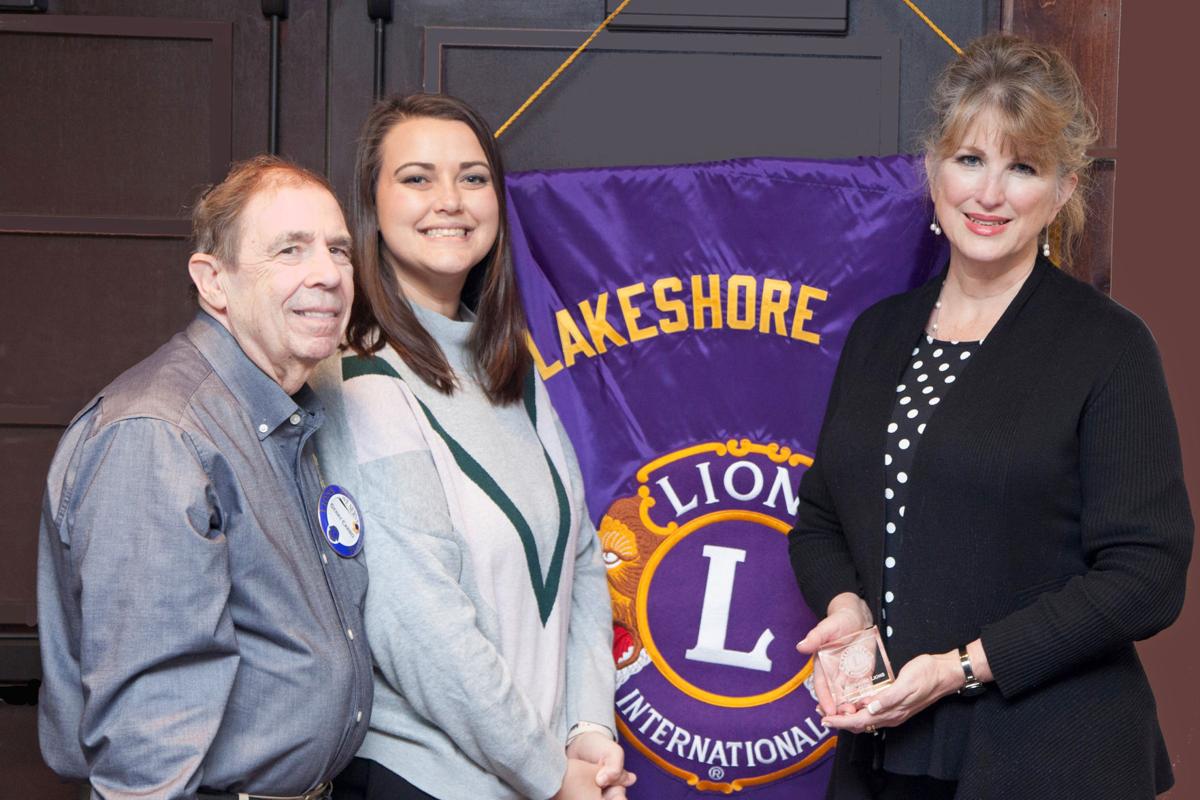 Mary Sceroler served as mistress of ceremony. Mu Master won the $300 first-place award for its table decoration, “Once Upon A Time in the Land of Fairies.” Second place ($200) went to Xi Delta Chi, “Once Upon a Time the Sisters Dreamed of Being Queens of the Carnival Season.” Third prize ($100) went to Preceptor Beta Epsilon, “Once Upon a Time We Were Young Princesses.”

The Rev. Trey Nelson presided and Deacon James Morrissey assisted at the Mass. Nelson recognized the couples celebrating anniversaries ranging from 10 years to 68 years, and Morrissey officiated as the couples renewed their marriage vows.

The event was hosted by the St. Jude Marriage Encounter Ministry. World Marriage Day began in Baton Rouge in 1981 as a means for married couples to promote the sacrament of marriage as a rewarding vocation. It is celebrated each year on or around the second Sunday of February around the world.

Amy Drago and Jackie Robbins were elected as delegates to the District Four Conference when the Altrusa International of Baton Rouge Club met Jan. 20 at Drusilla Seafood.

Diane Bezdek and Cherryl Alford were elected as alternates to the conference, which will be held April 16-18 in Baton Rouge.

This year, scholars will participate in a book club that focuses on truth, racial healing and transformation. They will read books such as the award-winning novel "The Hate U Give" by Angie Thomas. It will allow them to analyze and discuss the law and current issues through the lens of youth and young adults. Pre-law scholars will also facilitate the signature mock-trial at SULC’s moot courtroom and network with Baton Rouge attorneys and judges.