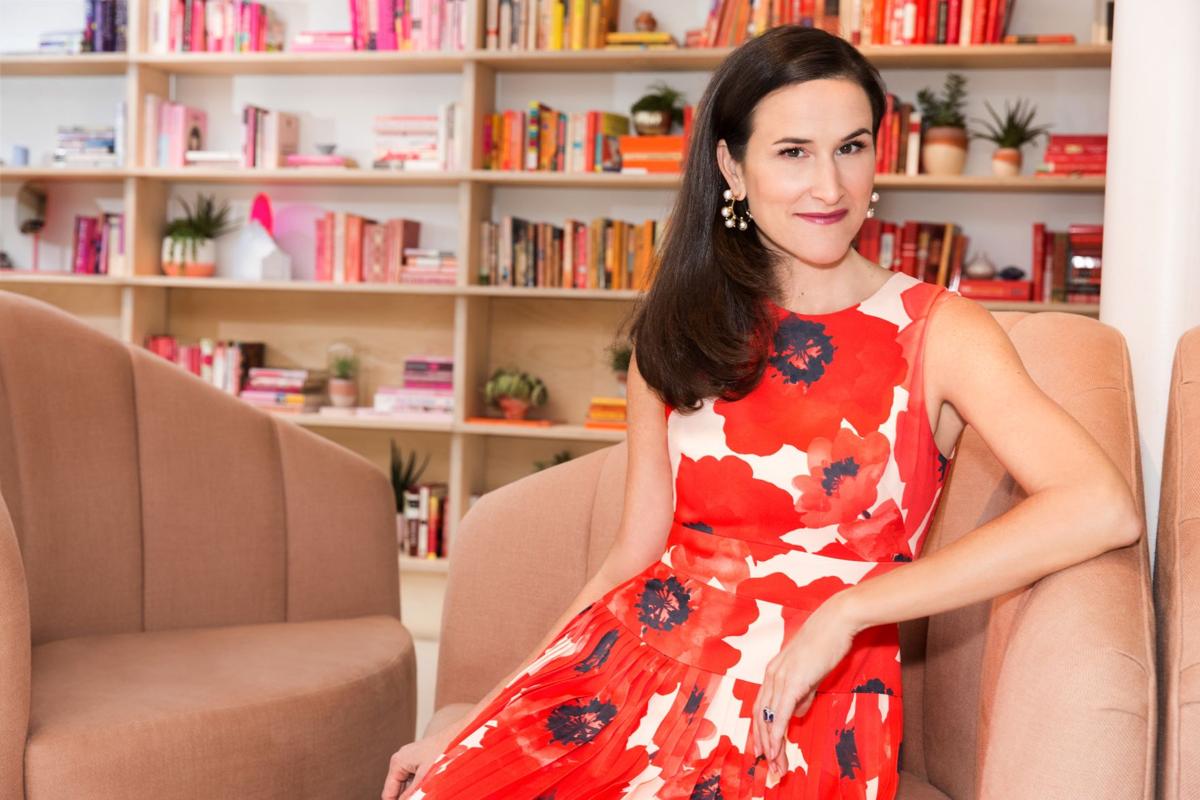 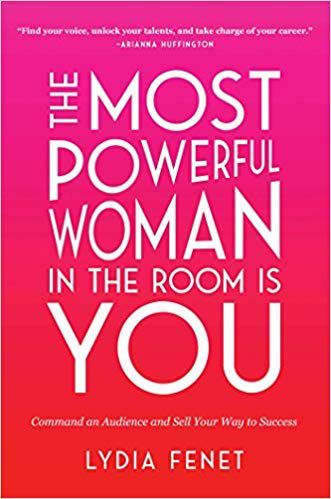 It takes a certain charm to convince a patron at a charity gala to spend thousands of dollars on something they didn’t know they wanted. That’s exactly the charm wielded by Lake Charles native Lydia Fenet, auctioneer for Christie's.

“I didn’t know that I was interested in furniture and art until I took a junior year abroad in college — that’s when I discovered how much I liked it,” said Fenet.

In the ensuing 20 years, Fenet has taken the world of luxury charity auctions by storm and written a book about her experiences titled “The Most Powerful Woman in the Room is You.”

“I wrote the book because everywhere I went, people would ask me how I did it, how I became successful,” said Fenet. “I wanted to tell the story so that I could inspire women to take control of powers they’re not even aware that they have.”

Fenet left Lake Charles for boarding school when she was 13, so it’s hard for her to say how Louisiana left its imprint on her — other than with its tradition of Southern hospitality, she said. Her biggest influence was her mother, a native of Great Britain.

Whatever forces led her, though, the auction world is very glad she came.

“Lydia absolutely revolutionized the auction world when she brought in her concept of partnerships with luxury brands,” said Jane Scott Hodges, of Leontine Linens in New Orleans. “She would host events that would showcase their products and she would offer private tours of Christie’s just for the partners to enjoy. Now it seems like an obvious idea, but no one had thought of it when she started doing it. Before she came along, the world of high profile auction houses could feel pretty stuffy.”

Fenet’s specialty is serving as an auctioneer for high-end charity sales, events that often follow dinner and cocktails. Every time Fenet strikes the gavel and calls out “Sold,” the nonprofit benefits.

“Most people are in a pretty good mood by the time the auction begins,” she said. “They came out to support the nonprofit but also to have fun. They want to continue visiting with friends, so I have to capture their attention early on if I am going to be able to control the room.”

Picture an auctioneer at a microphone behind a podium, speaking in a restrained tone of voice. That's not Fenet.

“I never wear a long dress to auction, because I have to move,” she said. “I carry the mic and move back and forth on the stage, coaxing guests to bid more. I make it entertaining and put on a performance, so that they feel they are part of it and we are having fun together.”

Preparation and research are essential to her work, and often she will tuck away a fascinating fact about an auction item.

“Then when I feel the momentum of the room slowing down, I can pull something out of my pocket,” Fenet said. “One weekend at a luxury house (up for auction) actually came with a submarine, so when I felt the momentum in the room slowing, I said, ‘Did I mention the house comes with a private submarine?’ All of a sudden people were bidding more and more. Another thing I do when the rhythm is off is remind guests about why they came, about the great work of the nonprofit.”

The items that sell the best at luxury charity auctions are experiences that you can't walk out the door and buy, no matter how much money you have: Bruce Springsteen's guitar, for example, or having a famous chef stage a dinner at your house.

“It takes personal connections to be able to offer something like singing lessons with Lady Gaga, for example, or dance lessons with Madonna,” she said.

At 41, Fenet is happily married and the mother of three children. She prizes family time, which is built into her daily schedule. Still, her hectic life and showmanship have led friends to compare her to another lively brunette from Manhattan — this one a fictional stand-up comedian and also a devoted mom.

“They’ll come up to me and say, ‘Lydia, Lydia! There’s a show on TV about you! It’s called ‘The Marvelous Mrs. Maisel,' and she is as good on stage as you are.’”