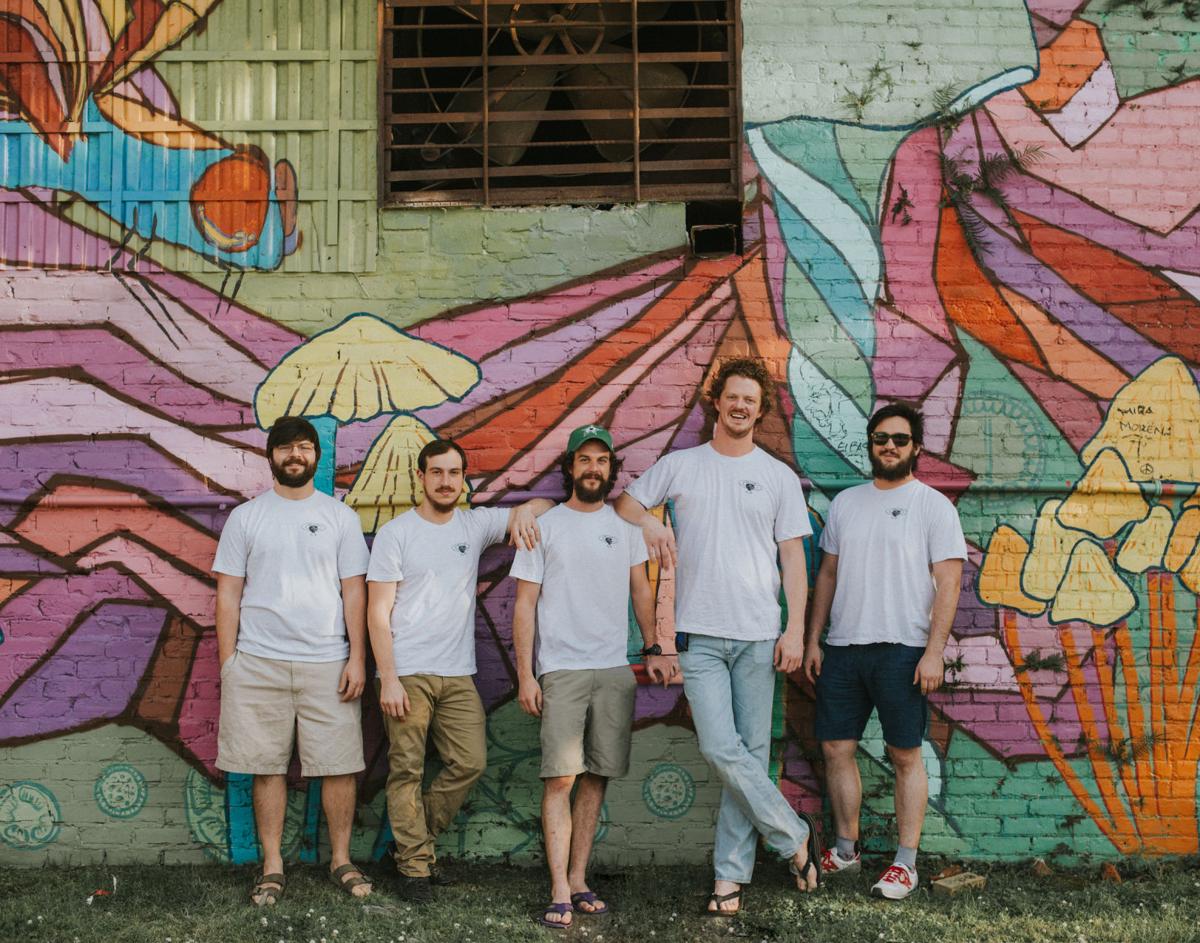 The team behind Noble Wave, a brewpub with a consciously capitalist business model; the concept will not open in Baton Rouge. 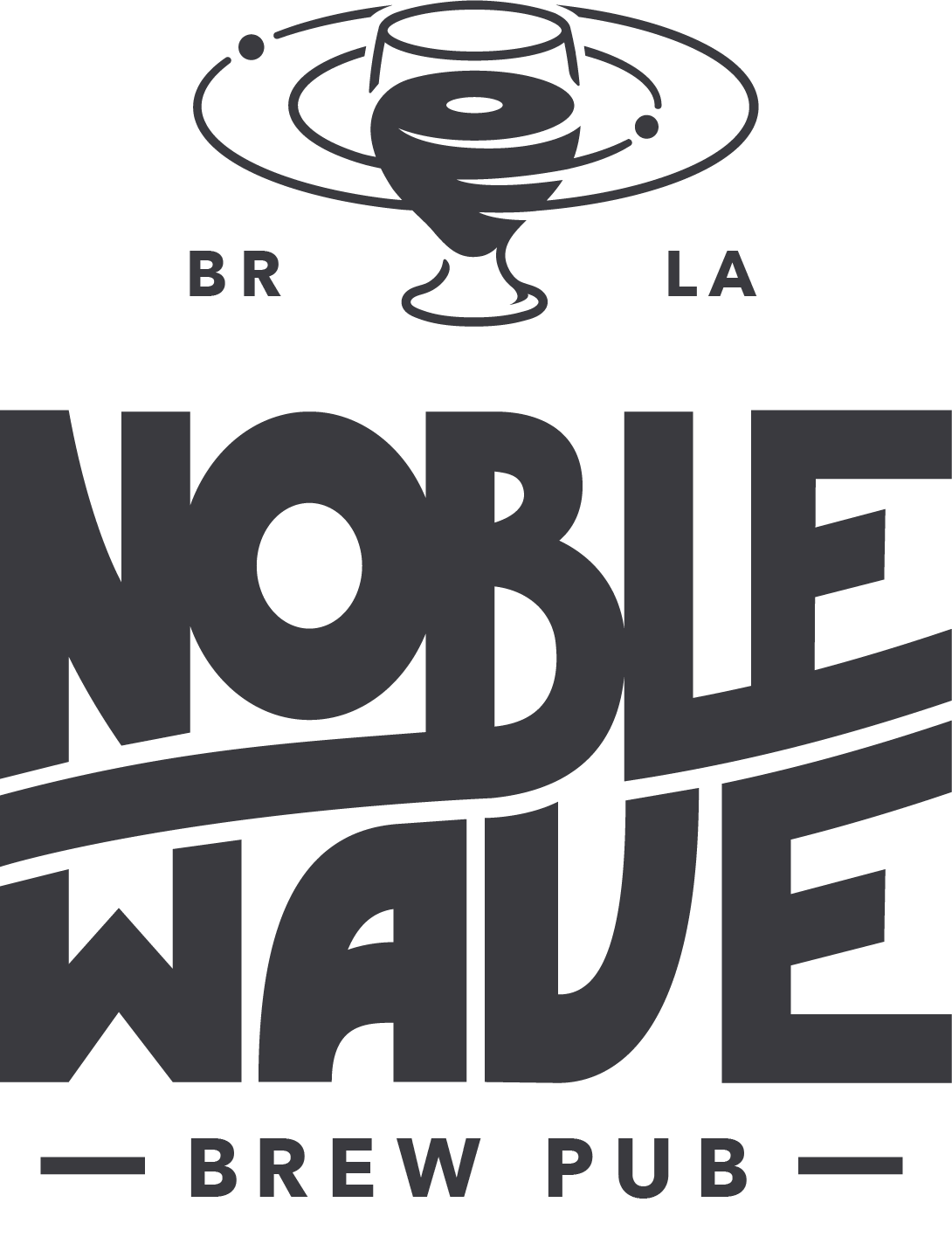 The logo for Noble Wave

The team behind Noble Wave, a brewpub with a consciously capitalist business model; the concept will not open in Baton Rouge.

The logo for Noble Wave

A highly anticipated, innovative microbrewery and restaurant will not open in Baton Rouge after all.

Noble Wave's owners and founders announced Monday night in a news release that the startup craft brewery and restaurant is "no longer seeking to open a Louisiana-based location."

"Instead, the majority of the Noble Wave team is relocating to Salem, Oregon, where the company plans to launch its first location," according to the release.

Noble Wave was set to open in fall 2018 in the Electric Depot, a mixed-use development site on Government Street. In addition to small batches of seasonal and experimental beers, Noble Wave was going to offer New York-style pizza by the slice, an outdoor patio and retro-futuristic decor.

The business model also was different — the brewpub would be consciously capitalist. The staff would be offered a full salary and benefits. Also, half of all tips would be dedicated to a companion nonprofit.

So why didn't this work in Baton Rouge?

"Louisiana's uncompetitive legal and regulatory landscape for craft breweries," the release said. "Louisiana's laws do not allow brewpubs to distribute beer to other retailers."

Noble Wave CEO Riley Vannoy said the move to Oregon is tough, but it's out of necessity.

"This was not a decision that was made lightly," Vannoy said. "Both (CFO) Karl (Schultz) and I are local guys. We were born and raised in Baton Rouge. It's much simpler (to open a brewpub) in a lot of other places, much less restrictive."

"We were not going to be well-served by opening in a place, like Louisiana, that forces us to forgo significant revenue options that would be available to us in other states," Schultz said. "It just doesn't make sense to handcuff ourselves from a legal and financial standpoint.

"We need to be in a place that provides the best platform for us to achieve our ambitious goals, not somewhere that seems to consistently add additional challenges."

Though Schultz and Vannoy were optimistic about the venture at first, laws surrounding craft beer and brewpub distribution and other "recent regulatory changes" have put a bitter taste in their mouths.

"We knew going in, when we made the decision to open in Baton Rouge and began this process two years ago, that Louisiana was behind the times when it came to the laws for craft beer," Vannoy said. "But there was also a lot of optimism at the time, and even some signs of progress. But that's all changed for the worse with the recent regulatory changes, and we couldn't ignore the implications to our potential success.

"The atmosphere here, it's a bit pessimistic these days."

The reasoning for moving to Salem is simple: The news release stated that the city boasts a "best-in-class regulatory environment" and "unsaturated existing craft beer market."

Officials with Electric Depot said they wish Noble Wave the best. Several breweries and other prospective tenants have expressed interest in moving into the space that had been set aside for the business.

"We are confident that we will fill the space over the next few months," said Christina Persaud, a spokeswoman for the development.

Electric Depot is set to open before the end of 2018. The development at 1509 Government St. initially will include Red Stick Social, a multilevel entertainment facility with a bowling alley, live music, a kitchen, bar and rooftop garden; a yoga studio; a healthy food vendor; a coffee shop; a photography studio; and 16 one-bedroom apartments.