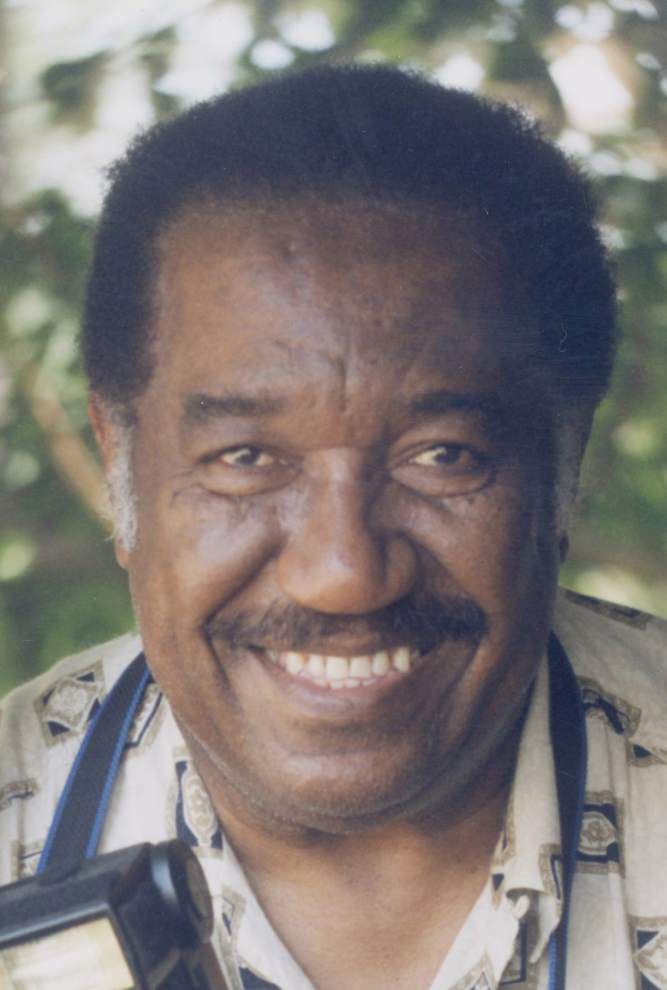 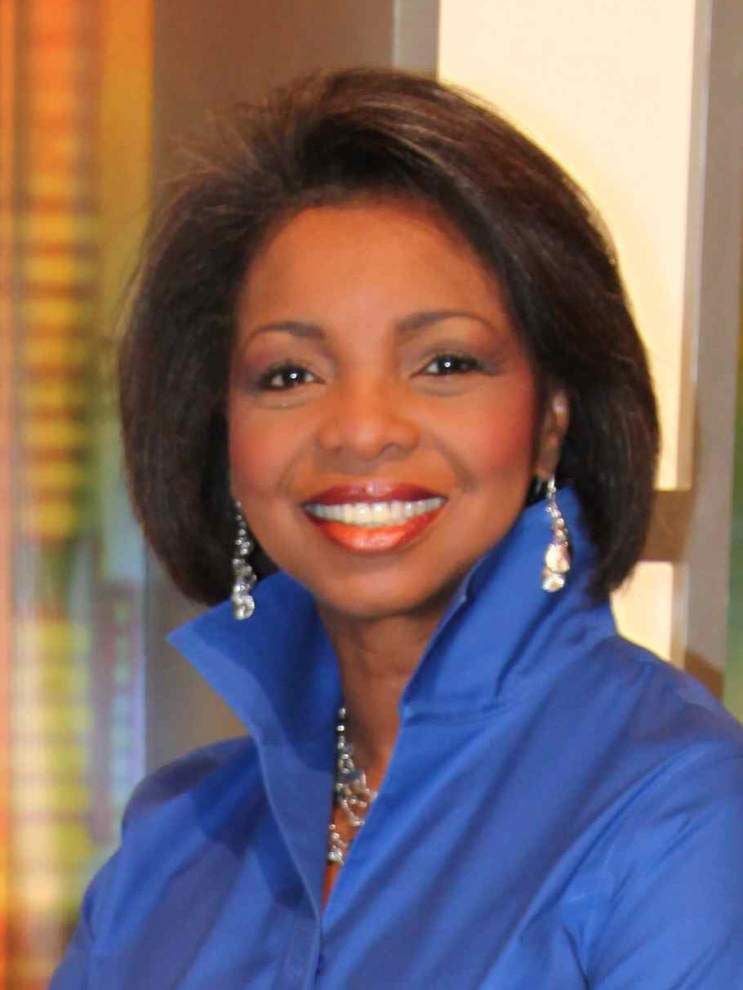 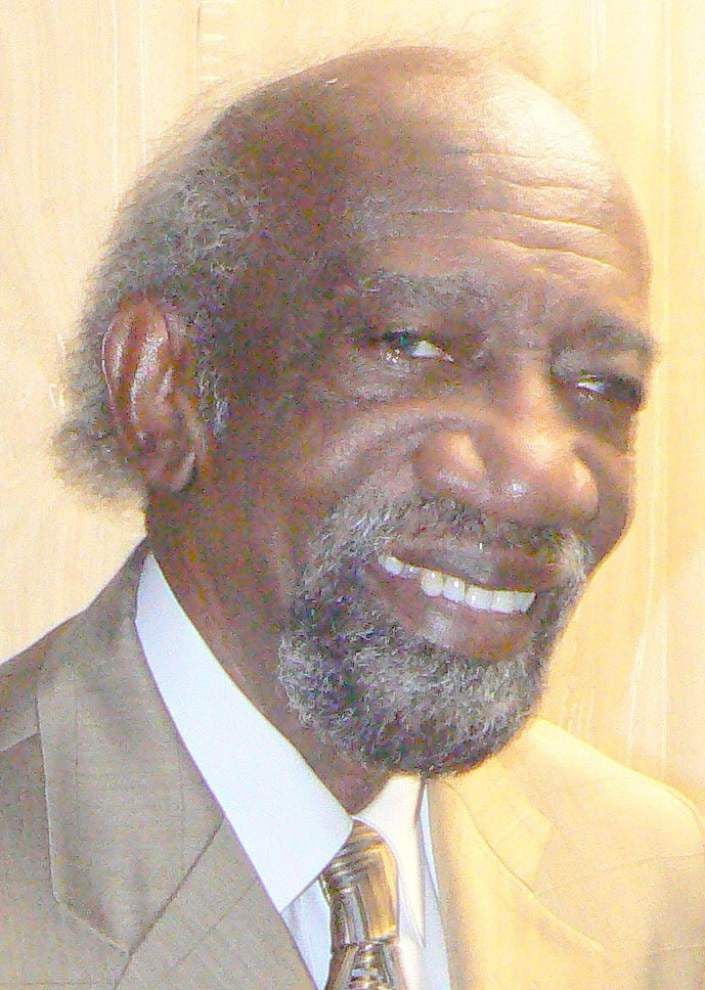 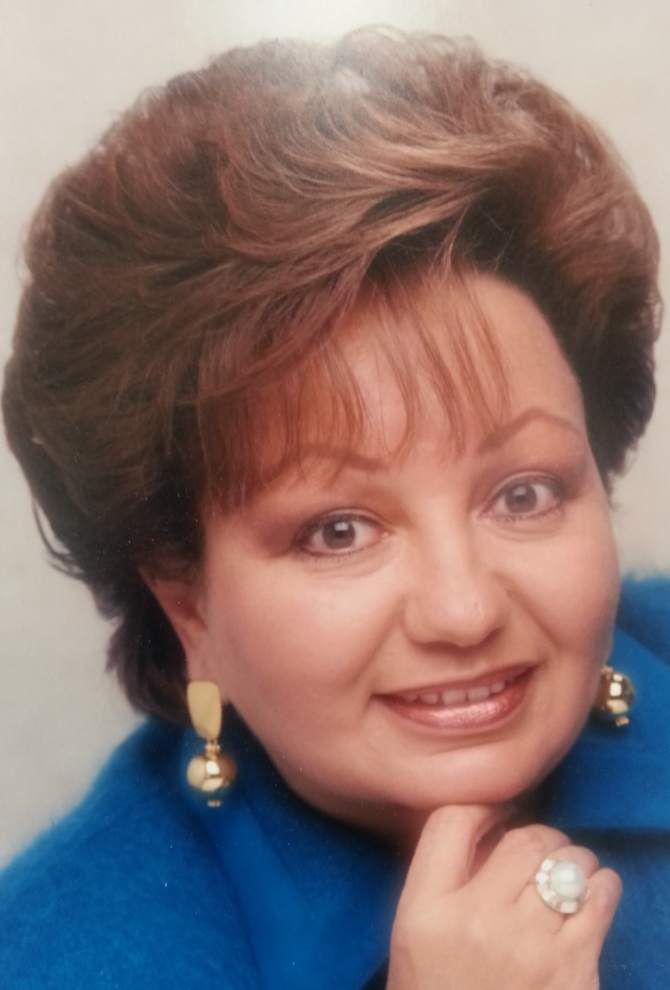 To be honored are the late John Williams, the first black photographer at The Advocate; Jean West, former WAFB Channel 9 anchor and the first black anchor in Baton Rouge; Ivory Payne, publisher of The Weekly Press newspaper which has served the African American community in north Baton Rouge for more than 40 years, and Genevieve Stewart, former host of “Question of the Day” on KQXL-FM.

“This is our way of saying thank you to those who paved the way for other black journalists in our area to pursue a career in the media,” says BRAABJ President Michelle McCalope. “We realize that without them there would be no us.”

The luncheon will be held at 11:30 a.m. at Boudreaux’s , 2647 Government Street in Baton Rouge. Tickets are $25 and are available at brareabj.org. Sponsorships are also available.

Proceeds from the event will provide scholarships to Southern and LSU journalism students. Since 2012, the luncheon has raised nearly $30,000 and provided scholarships to six students. Last year, the organization sponsored three students at the National Association of Black Journalists Convention in Boston.

BRAABJ is a nonprofit organization of local media and media-related professionals. An affiliated of the National Association of Black Journalist, its goal is to highlight and support journalists of color and give back through mentoring and scholarships.