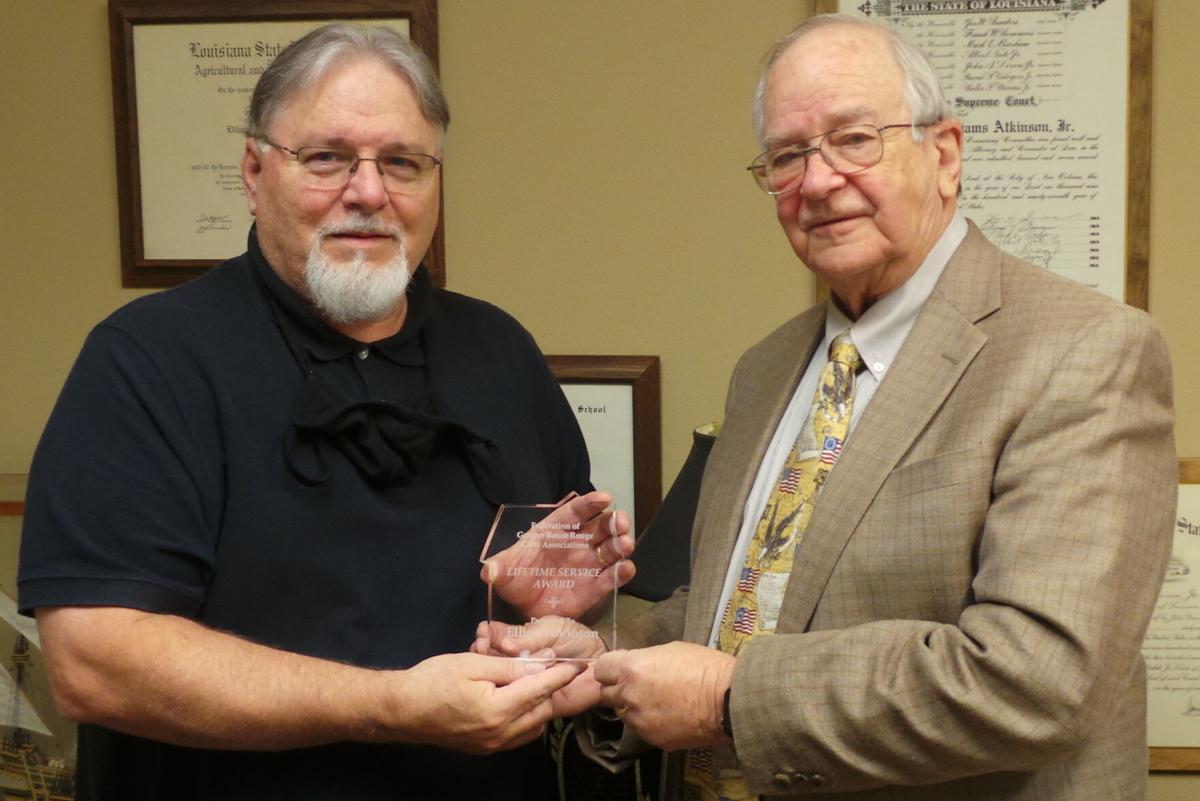 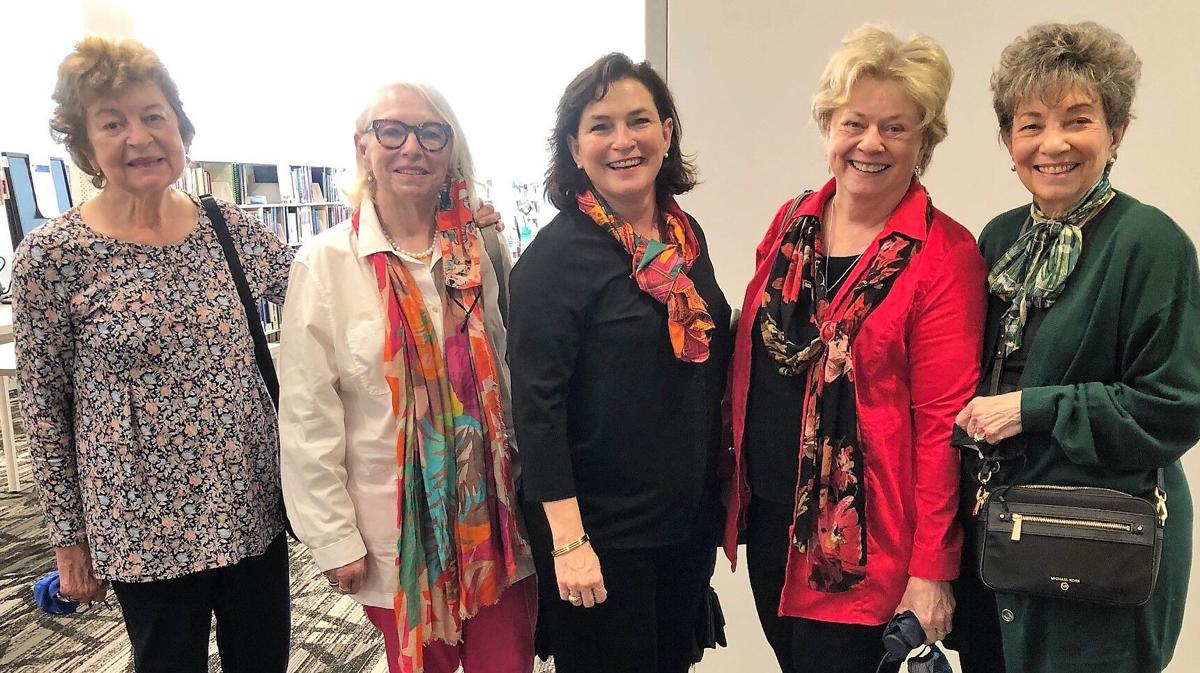 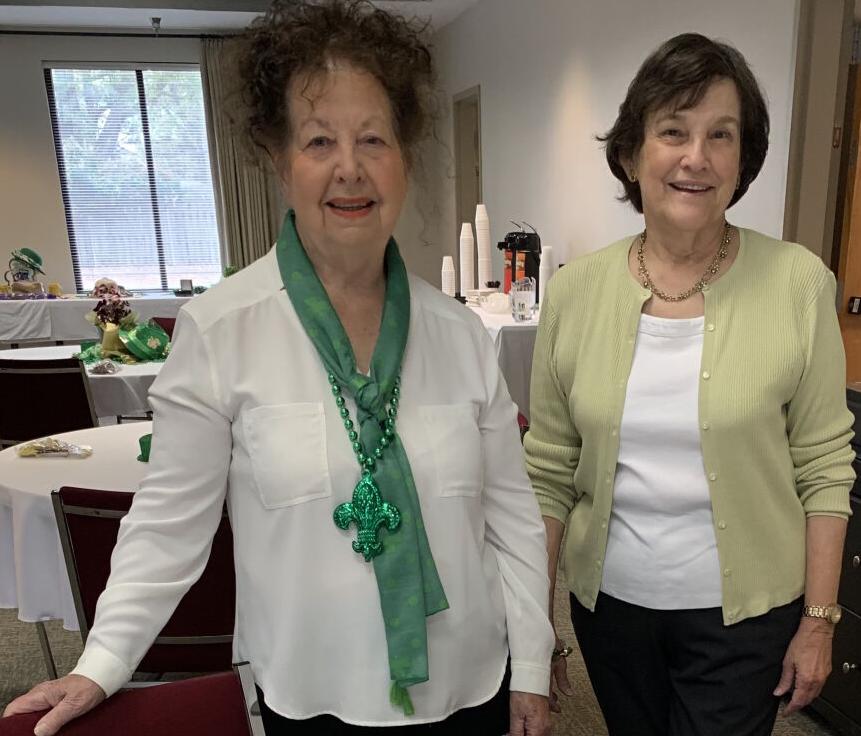 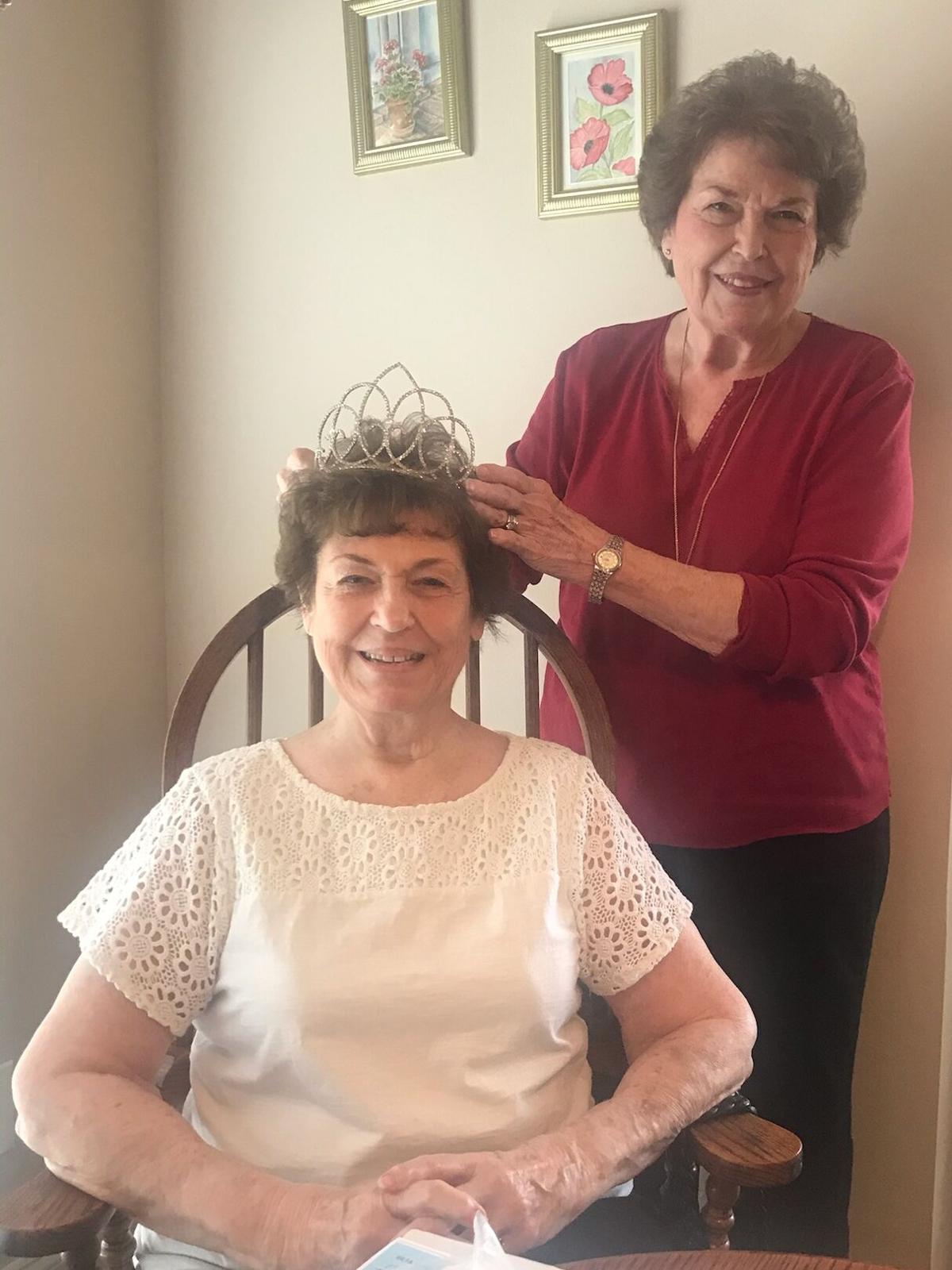 A federation member for over four decades, Atkinson has served twice as its president, provided legal consultancy, served as a mentor and has been the voice of institutional memory for the federation's board of directors. He has hosted many presentations to educate federation members on legal aspects impacting homeowner and civic associations.

The federation, a nonprofit corporation, was founded in 1973 as an umbrella organization for local homeowners and civic associations. Its mission is to provide educational and informational programs and networking opportunities for its members, along with monitoring local government entities and advising them of member needs and concerns. Assisting member organizations with problem resolution, the federation's goals are to preserve the integrity and character of neighborhoods, thus protecting property values.

For its annual field trip on March 17, the Baton Rouge Art League toured downtown, including a stop at the new downtown library, the sculpture garden around City Hall and City Club of Baton Rouge for lunch.

Marie Constantin, the official photographer for Mother Teresa’s beatification at the Vatican, was the luncheon speaker. The day concluded with a visit to Our Lady of Mercy Church to view photographs of Mother Teresa.

The Baton Rouge Art League has been part of the Baton Rouge community since 1934. To learn more about it, visit batonrougeartleague.org.

The chapter's woman of the year was selected and will be revealed at the International Beta Sigma Phi Founder's Day dinner in August.

Six Louisiana youths were recognized for their knowledge, skills and communication abilities as they were named winners of the Gerry Lane Premier Exhibitor Award at the 86th Annual LSU AgCenter Livestock Show at the Lamar-Dixon Expo Center.

The program recognized 4-H and FFA members who may not have champion animals, but who have a thorough understanding of animal science. The awards are based on tests of each youth’s knowledge of the livestock industry, practical exercises demonstrating skills and the ability to communicate effectively.

The program is supported by an endowment from Gerry Lane Enterprises in Baton Rouge. The top winner in each premier exhibitor category received a $500 cash award, a commemorative belt buckle and a monogrammed jacket. The other four finalists in each category were awarded trophies.