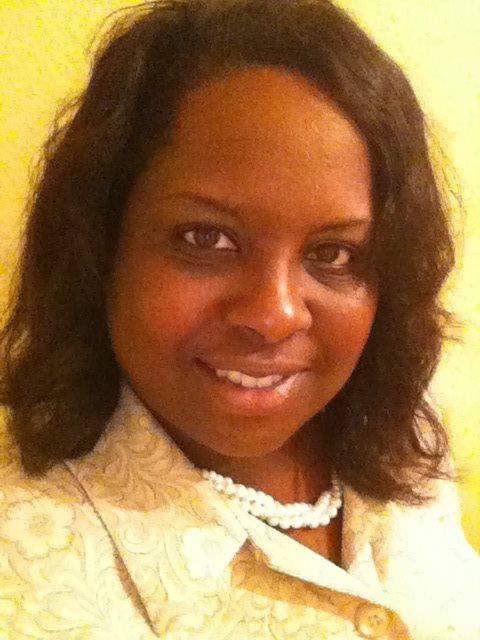 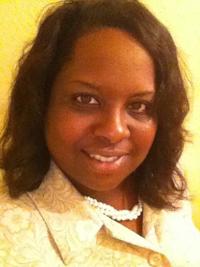 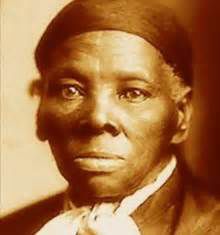 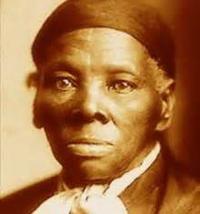 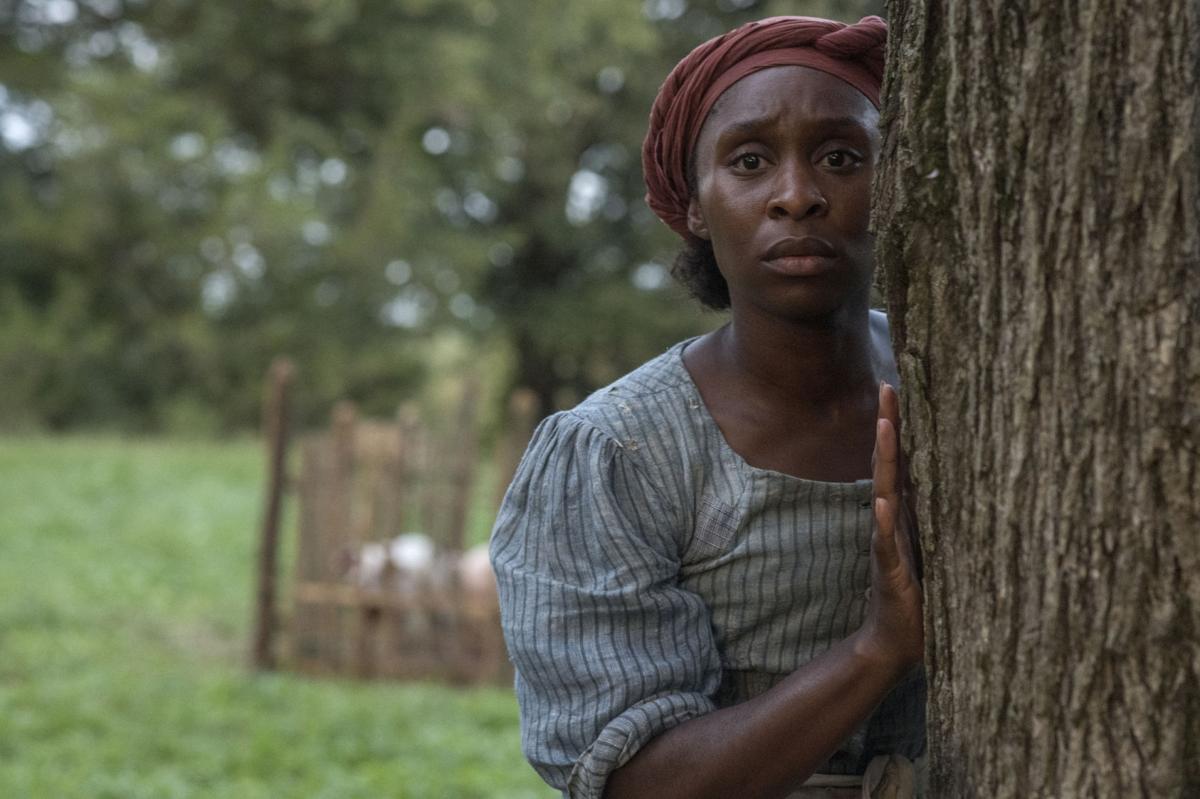 Cynthia Erivo was nominated for a best actress Oscar for her starring role as Harriet Tubman in 'Harriet.'

Cynthia Erivo was nominated for a best actress Oscar for her starring role as Harriet Tubman in 'Harriet.'

Some may call it "church hopping," but the Rev. Carla Powell sees her experiences at various churches over the years as "enriching opportunities."

Powell, 41, said each of the churches she has served — including in her grandfather's church as a teenager — has played a valuable role in her becoming a schoolteacher and a minister.

"The Lord has sent me on a kind of an apostleship-type walk," said Powell, who recently joined Mount Zion Baptist Church of Scotlandville near her home. "For me, I never desired to be a church hopper. It was never even in my desire to be in ministry. It was all God — and he had to do a lot of pushing."

Powell, who has taught high school for 15 years, is grateful for the people God put in her path to teach, push and mentor her.

"My life would be so much different if I had not absorbed everything that they were trying to teach me," she said. "From my mom to my stepfather to my grandfather and grandmother to the leaders that I have served under in ministry."

Their lessons helped her become the responsible and independent woman she is, Powell said.

"I would not trade any part of it for anything in the world, and I'm very thankful to God for every person that I've come across in my life, especially those strong anchors," she said.

Powell was anchored in a Christian home, raised by her mother and stepfather after her parents divorced when she was 2 years old. She grew up in True Vine Baptist Church before the family moved to Greater King David Baptist Church. But Powell's first lessons in ministerial work came courtesy of her late grandfather, who pastored the small New Zion Baptist Church in Baytown.

"The Lord told me to go to church with him. One Sunday, when I was there, he said, 'You're going to be placed here for training purposes,'" Powell said. "Under him, I was able to get the training that I needed to guide a service and to help build different ministries. … We never talked about a pastorship. He just wanted me to know everything that needed to be done to run a church pretty much. He gave me so many opportunities."

Her grandfather had no issues about opportunities for women in ministry, Powell said.

"He told people that women have been called just like a man," she said. "Out of the churches that I've served under, there hasn't been any issue at all."

At 19, Powell started teaching the teen Sunday school and was the youth director back at True Vine.

Powell shared messages, but a ministry was put on hold as she went on with her life. She pursued a career in education, graduating from Southern University with a bachelor's of science degree in social studies education in 2003 and a master's in administration and supervision in 2007. She also got married and had a child.

In 2010, Powell finally answered the call of God to be a minister.

"I just always knew there was something different about me," said Powell, who is working on a doctorate in education from North Central University, the Minnesota-based online school. "All along my walk has been very fulfilling with God. I love to hear his voice and how he speaks so clearly to me."

Powell's lessons in ministry continued in 2012 at New Canaan Baptist Church under the leadership of the Rev. Angela Lee Domingue, who also was the principal when Powell taught at Belaire High School.

It was at New Canaan that Domingue asked an apprehensive Powell to take on the leadership role during Domingue's pregnancy.

"My mom said, 'This is the reason why you walked through this with your grandfather. You're ready,'" Powell said.

She led New Canaan for several months before Domingue made her full return.

In 2015, Powell went back to assist at True Vine, which was transitioning to a new pastor.

"She gave me a job. She saw an opportunity available for me," Powell said of Burgess, who died Jan. 15 at age 56.

For the teacher and student Powell, some of the lessons along the way were more difficult than others.

One test — landing in ICU with diabetes complications — tested her health. Another test — her tumultuous six-year marriage — tested her faith.

She discovered two weeks into her marriage that her husband had an alcohol and drug problem.

"I didn't know what substance abuse looked like, but God kept me," she said. "He was cheating on me with the bottle — and if the bottom wasn't enough he was going to the next high. … It took me to a place where I went through serious depression."

But Powell knew she had to live and take care of her son. She filed for divorce and has a "co-parenting strategy" with her ex-husband and their now 12-year-old.

"It took years to get there," she said.

Those trials strengthened her faith.

"I don't know how to trust any other being the way that I trust God. When I meet new people, when I meet young people, people of all ages, when they present their situations to me, I tell them you have to trust God," she said. "You have to trust God to be your protector and your provider. If you really, really believe that God is God, everything and every need that we have will be met. And I found it to be true every day of my life — every single day."

Jesus said that his sheep, his followers, his believers recognize his voice because they have a relationship with him. Nonbelievers don't recognize his voice and, frankly, have no desire to hear anything he has to say. That was what stood out in the excellent movie "Harriet" for which Cynthia Erivo was nominated for a best actress Oscar.

Harriet Tubman was a great American abolitionist and activist in the mid to late 1880s. Tubman had a relationship with God. She kept in constant communication with God and listened and let the voice of God guide her even as "conductor" of the Underground Railroad that helped lead slaves in the South to freedom. Let God speak to your heart today and guide your life.