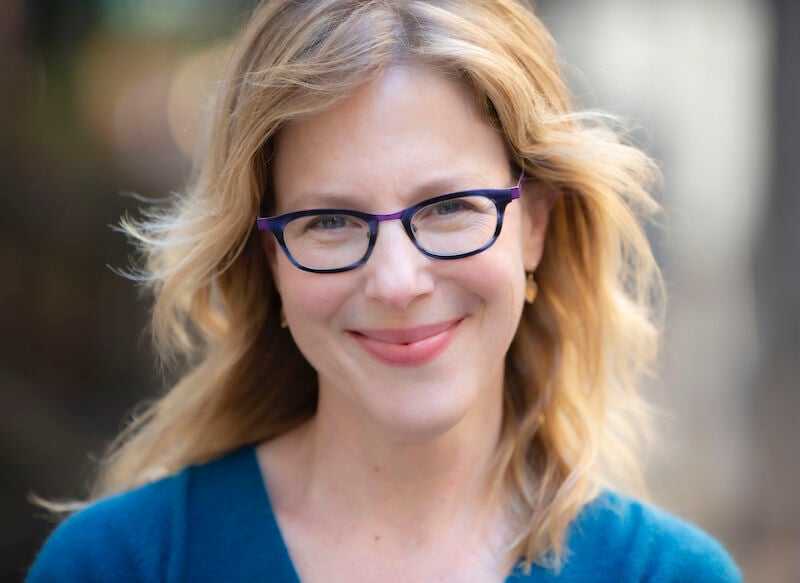 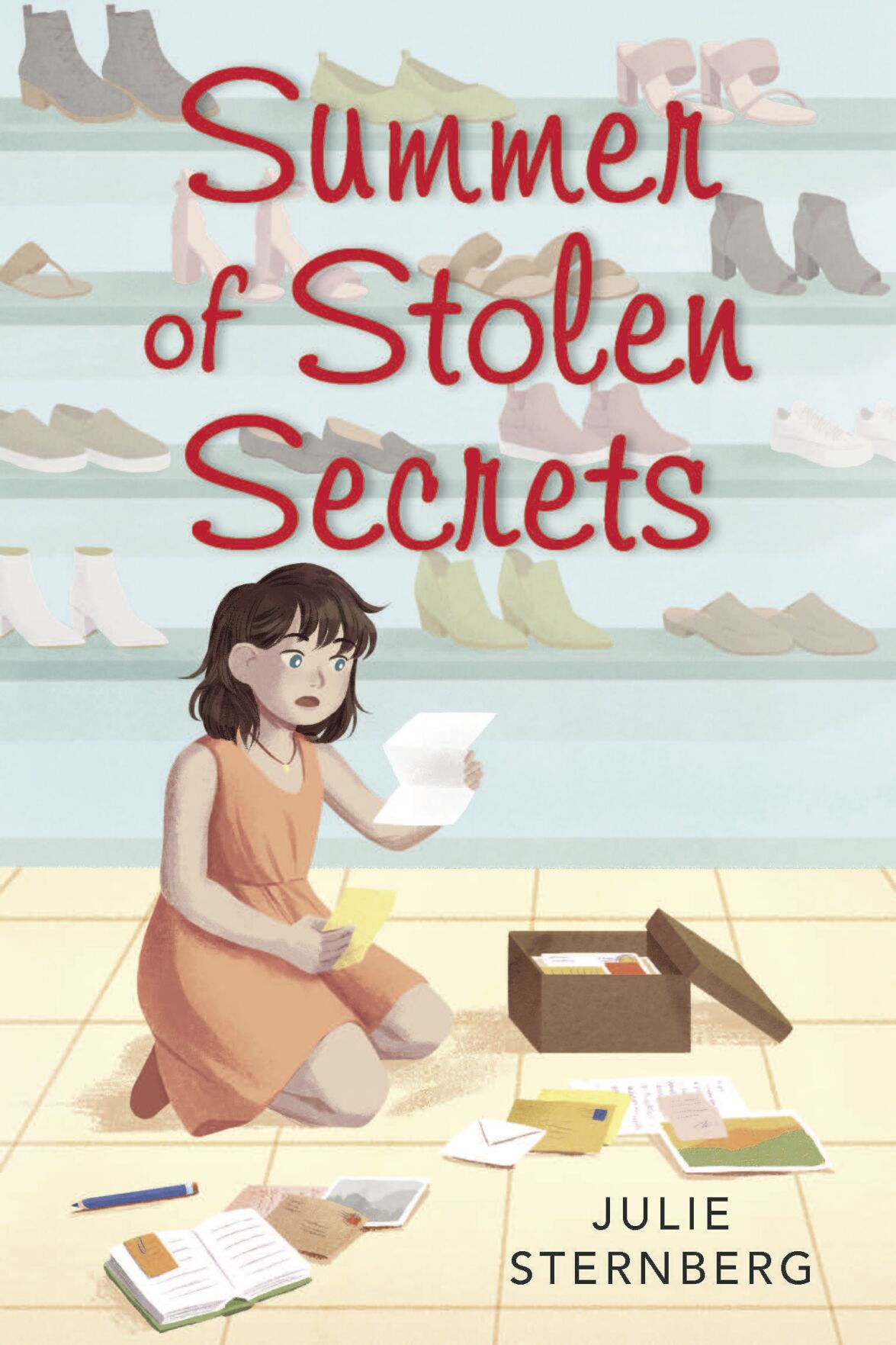 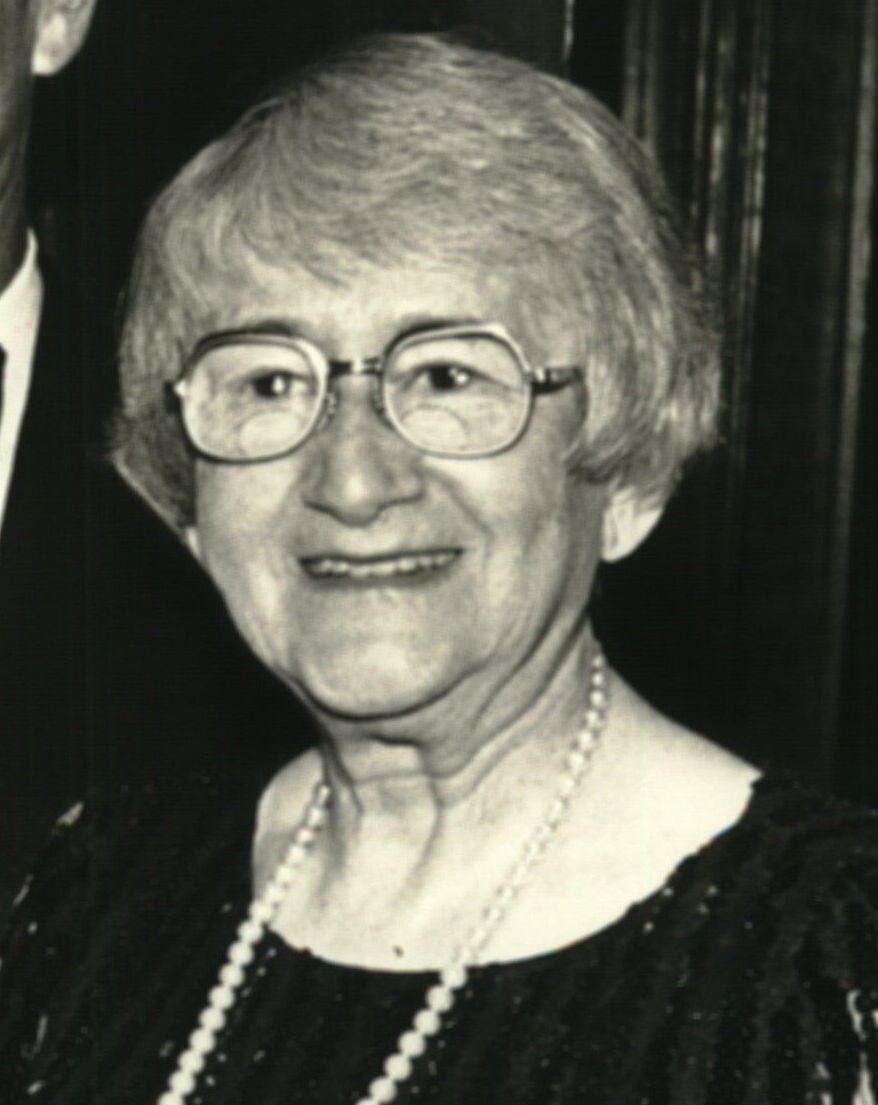 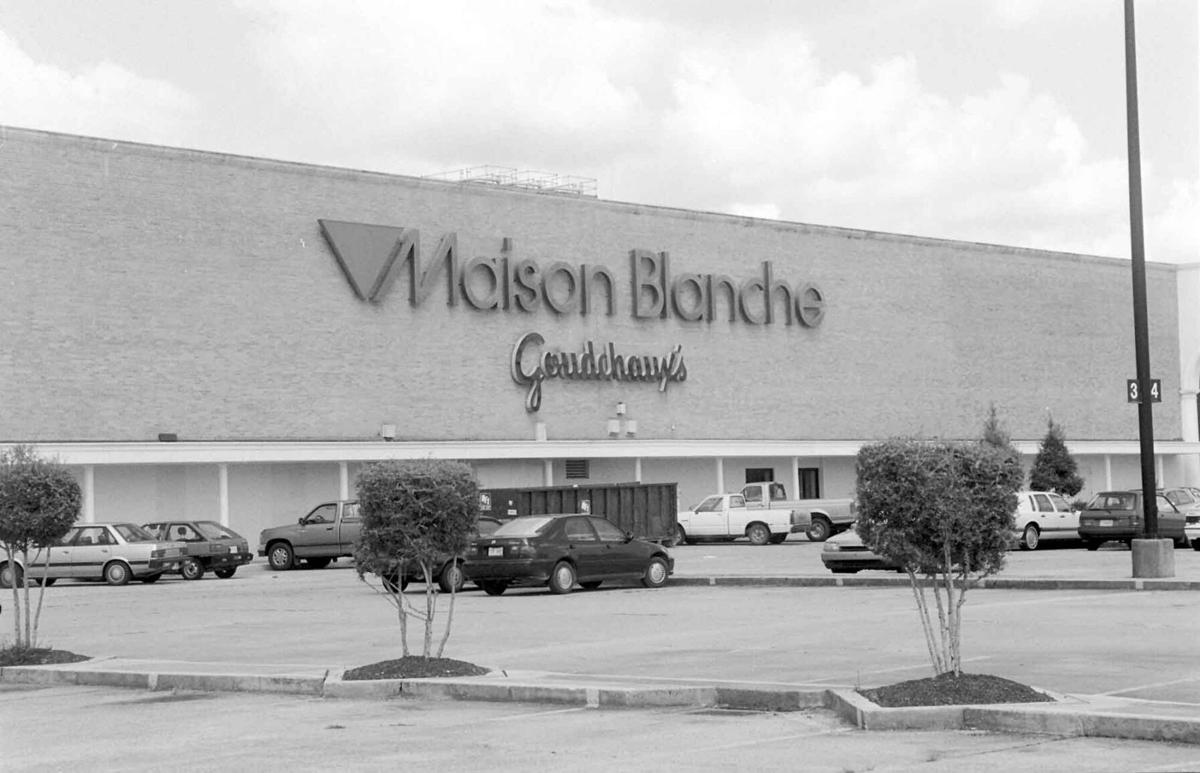 'Every scene that I have in the store, it's Goudchaux's on Main Street I have in mind,' says Julie Sternberg of her latest novel for children, ' Summer of Stolen Secrets.'

'Every scene that I have in the store, it's Goudchaux's on Main Street I have in mind,' says Julie Sternberg of her latest novel for children, ' Summer of Stolen Secrets.'

Julie Sternberg has a confession: Working in her family’s Goudchaux’s department store in Baton Rouge as a child, she often hid in the book department to indulge in her love of reading.

“It was very clear very early on that I was not cut out for the business life, and I was going to end up doing something different,” Sternberg said.

That something has come full circle.

Sternberg, already the author of eight children’s novels, has written “Summer of Stolen Secrets,” in which the once-flourishing store and its matriarch, Lea Sternberg, are inspirations. The book, published by Penguin Random House, will go on sale May 11.

“‘Summer of Stolen Secrets’ is the first book where I’m really looking to my childhood experiences and trying to figure out how to put those into a story,” said Sternberg, 51. “In that sense, it’s the most personal of my books to me.”

It tells the story of 13-year-old Catarina, who lives in New York and whose parents are estranged from their Jewish grandmother, or Safta, because her father married a Christian woman. But when an aunt invites her to spend three weeks in Baton Rouge during summer vacation, she meets her stern grandmother and is put to work in her store.

Things don’t go well at first, but Catarina discovers letters revealing Safta’s escape from Germany before the Holocaust, which helps her understand her grandmother and heal the family rift.

Safta has many parallels to Sternberg’s own grandmother, Lea Sternberg, whose family fled Germany in 1936, settled in Baton Rouge and built America’s largest family-owned department store chain before selling it in the 1990s. Lea Sternberg died in 1998.

“She was tough,” Julie Sternberg said. “She was not your usual warm and nurturing grandmother, although she really loved us, and we all knew that we were loved. That was very clear. Still, she was a tough customer.

The popular store, which later became Maison Blanche, also created lasting memories for the community, so much so that the East Baton Rouge Parish Library will hold a “Walk Down the Memory Aisle” event at 3 p.m. Sunday, Aug. 1, in honor of the book and to commemorate the store and those who worked there.

Even though Julie Sternberg, the daughter of Hans and Donna Sternberg, decided early on that the store would not be her career, she took a circuitous route to becoming an author.

Sternberg graduated from Episcopal High School, Princeton and Harvard Law School and was a litigator in New York City for 10 years, the same occupation as her husband, Paul Schoeman. After the birth of their two daughters, the job demands made it difficult to spend time with their children. Sternberg saw a flyer for a workshop on writing for children, gave it a try and liked it. She quit her job in 2007 and earned a master’s degree in fine arts from The New School in 2009.

Her earlier books have received critical praise, though none draw on her childhood the way “Summer of Stolen Secrets” does.