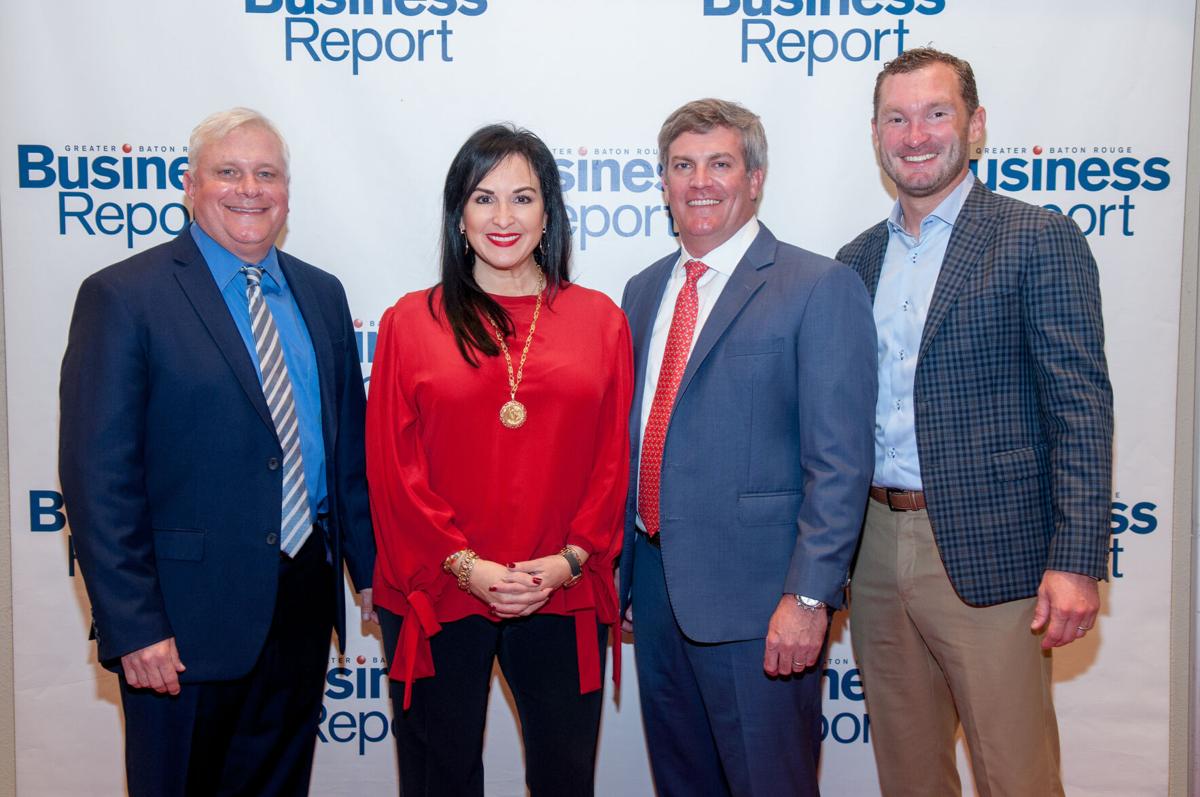 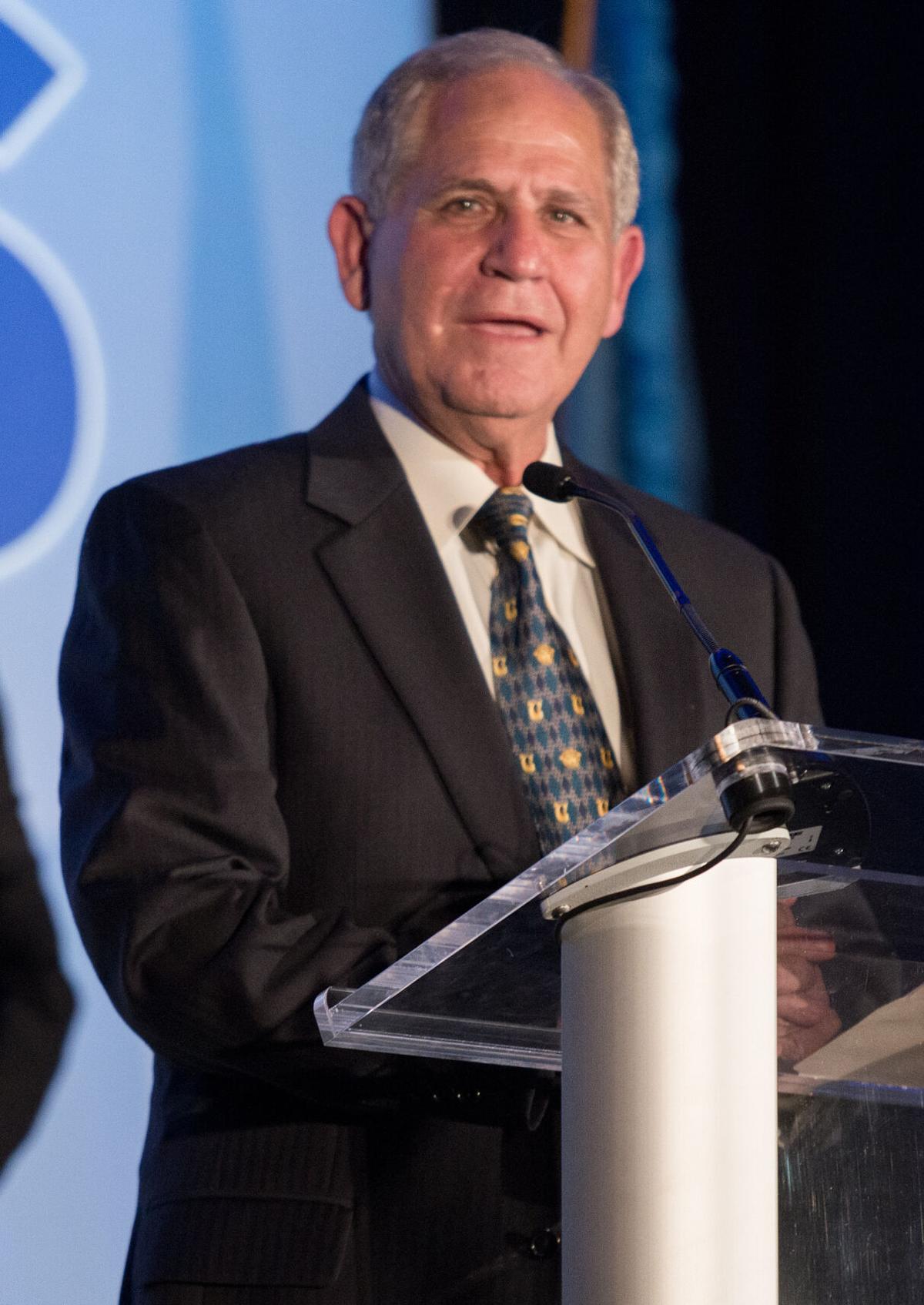 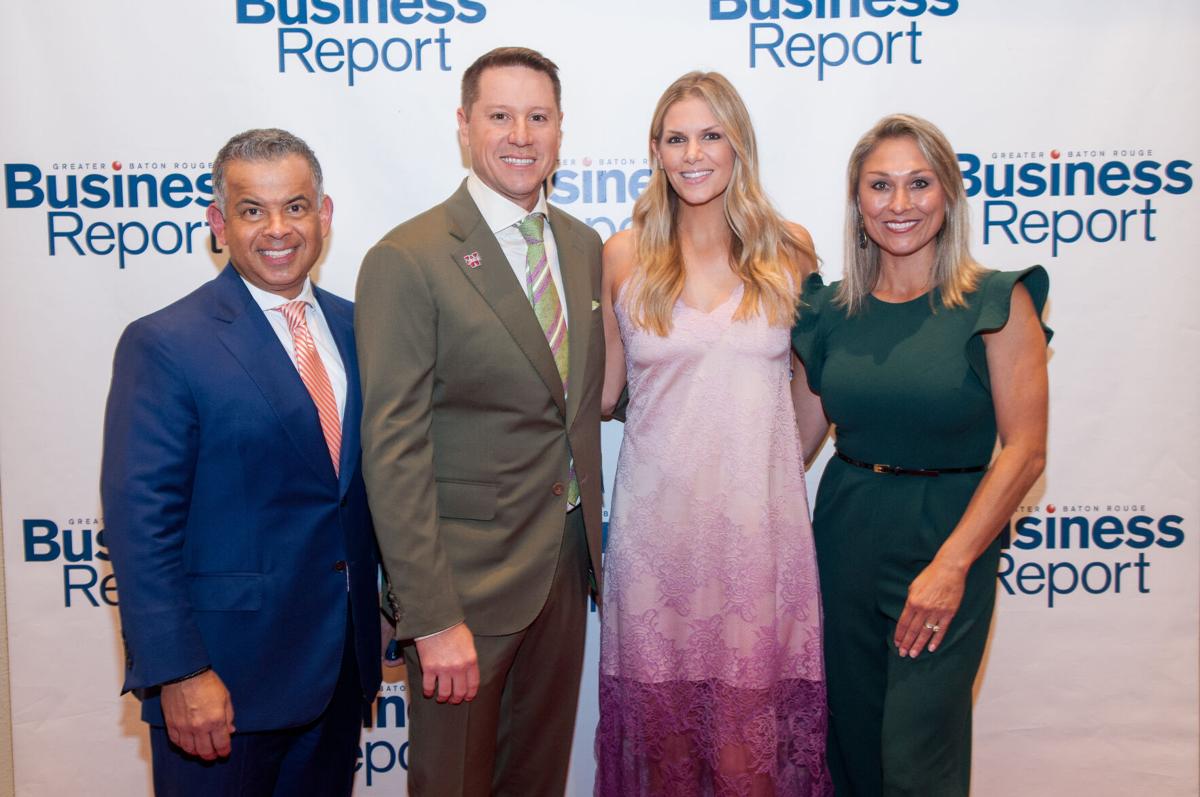 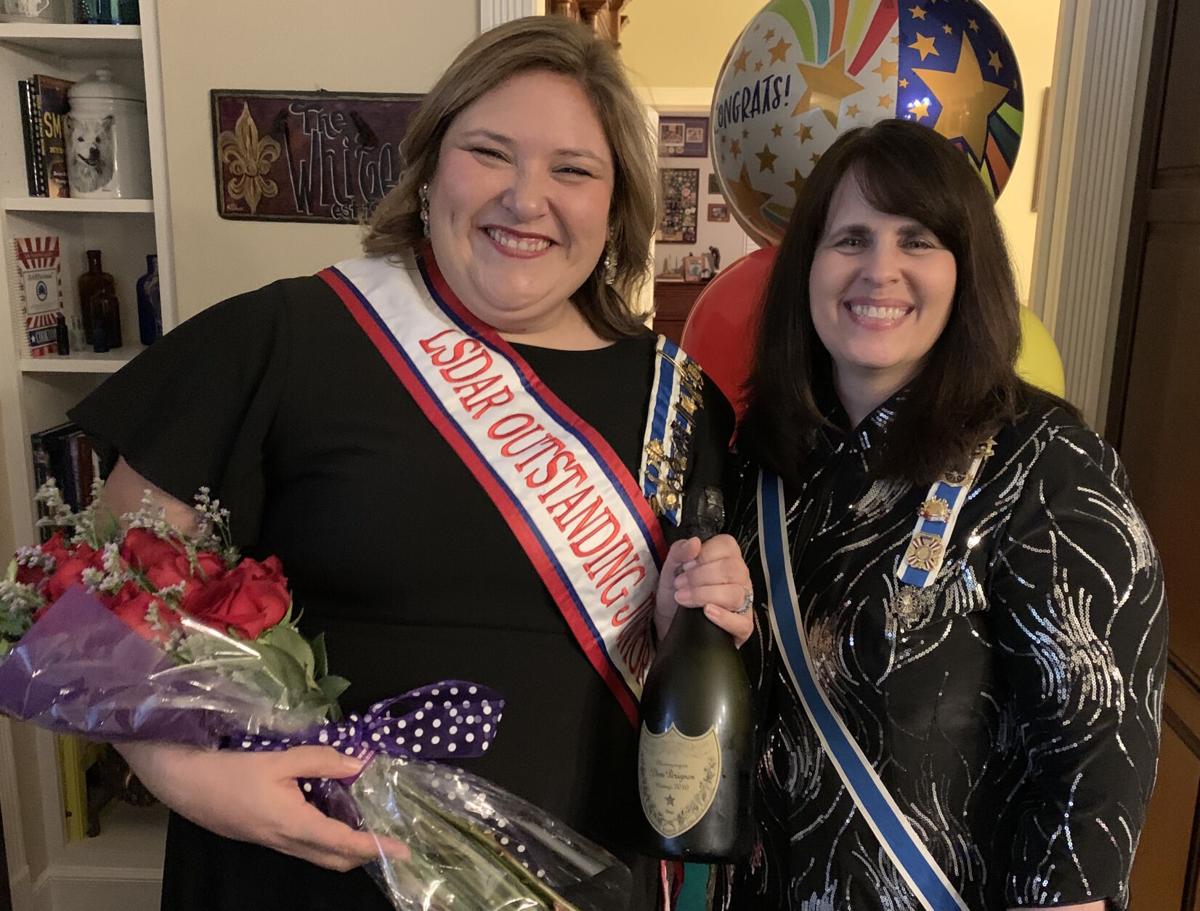 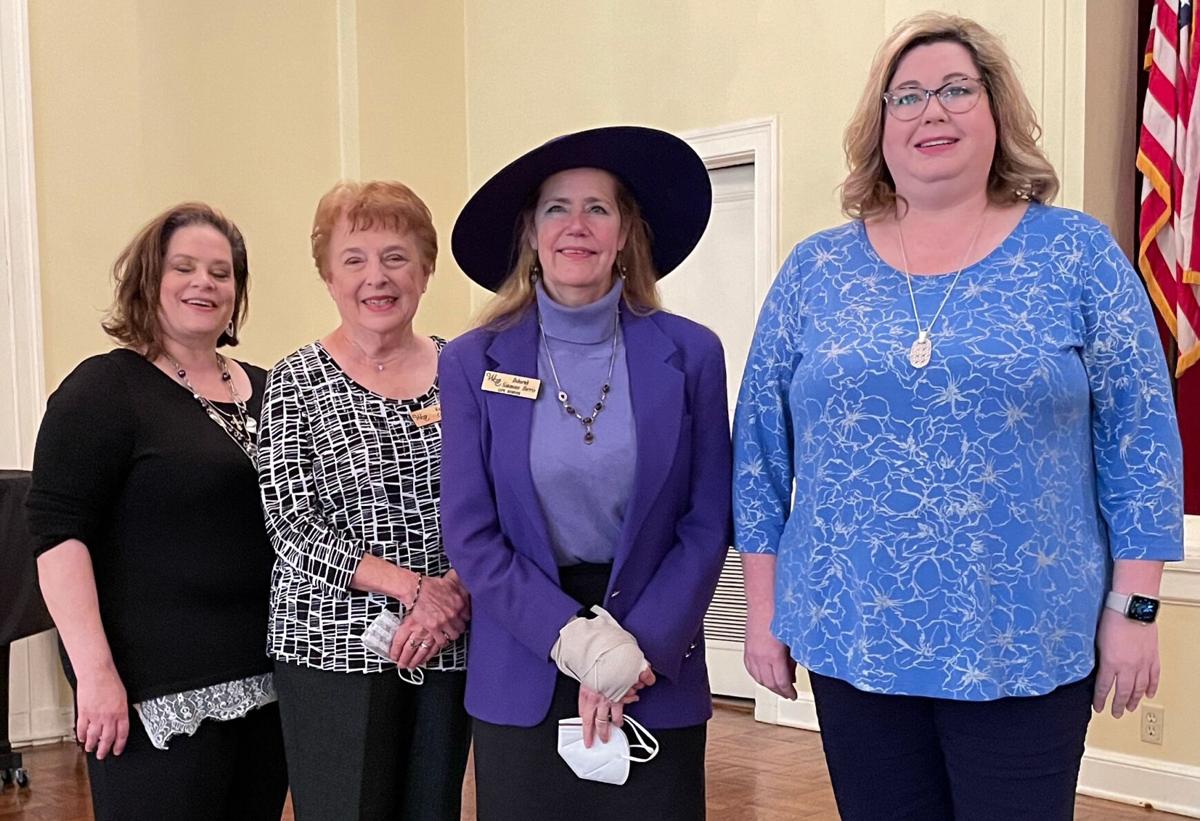 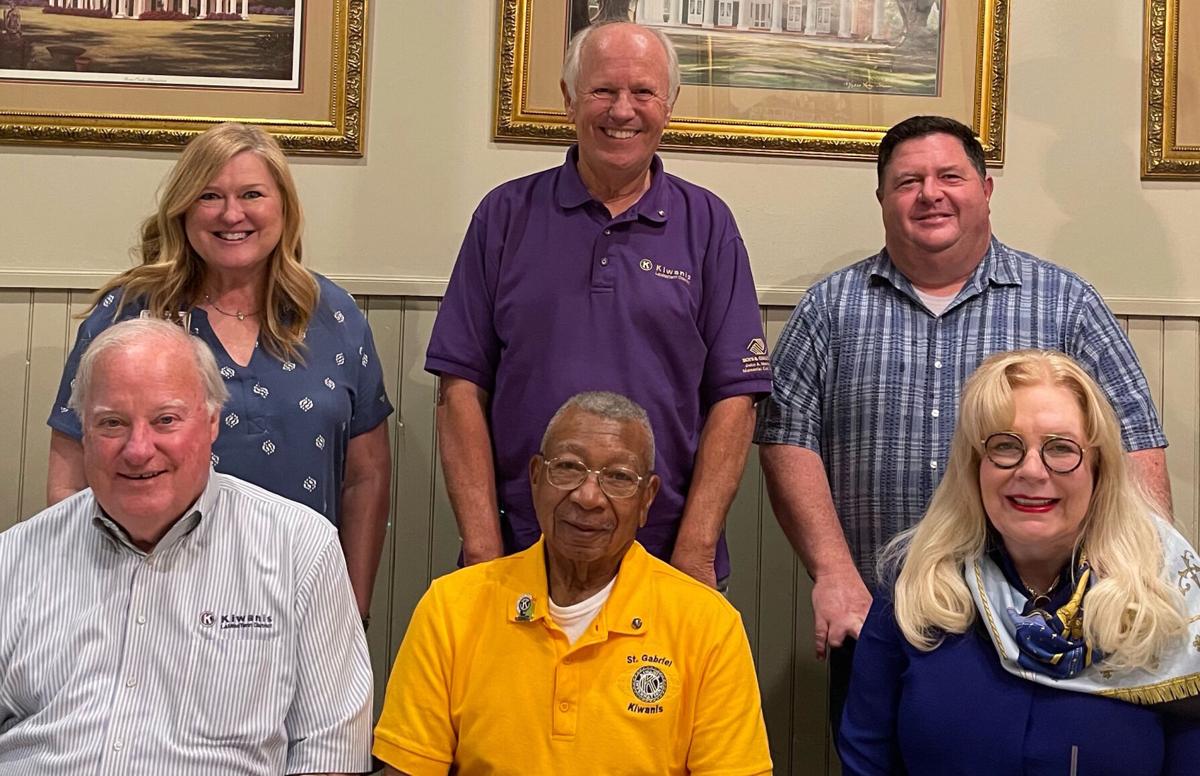 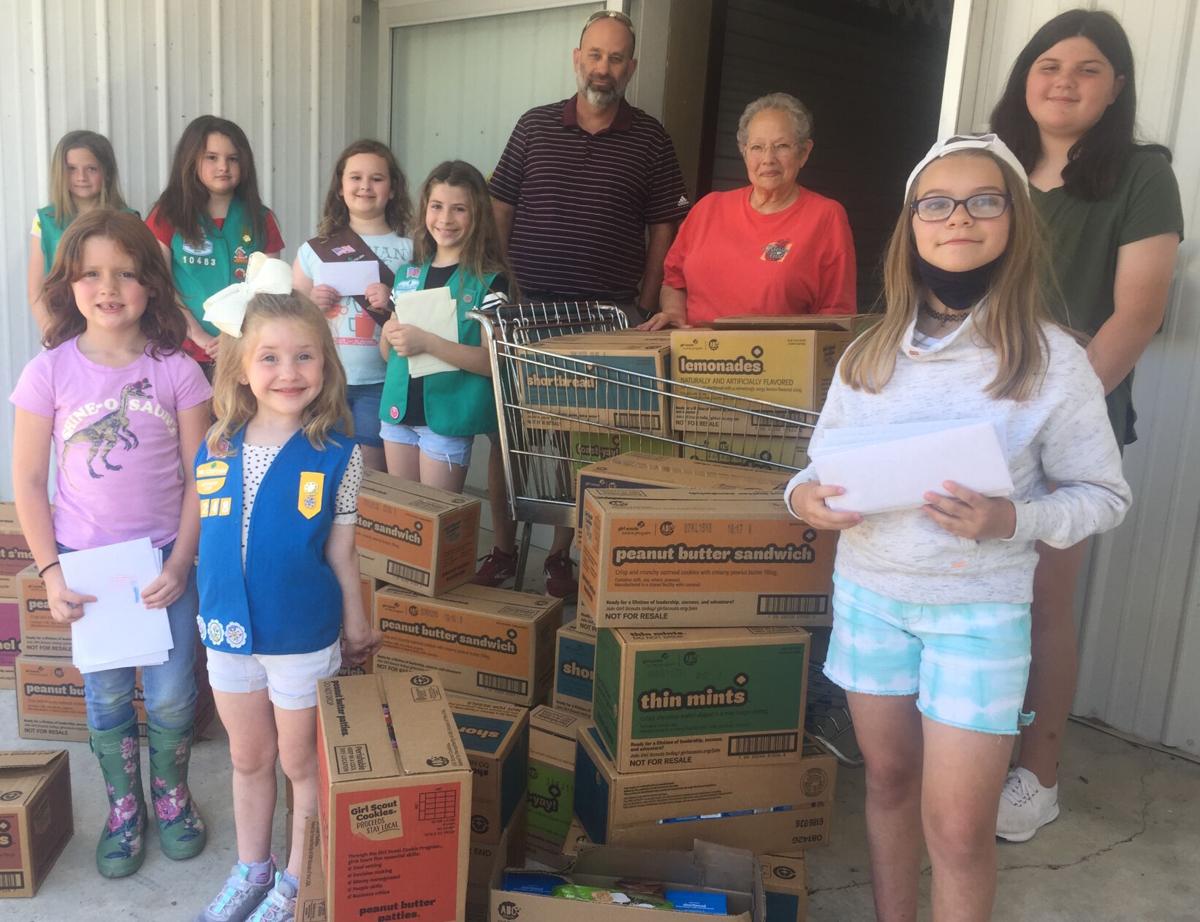 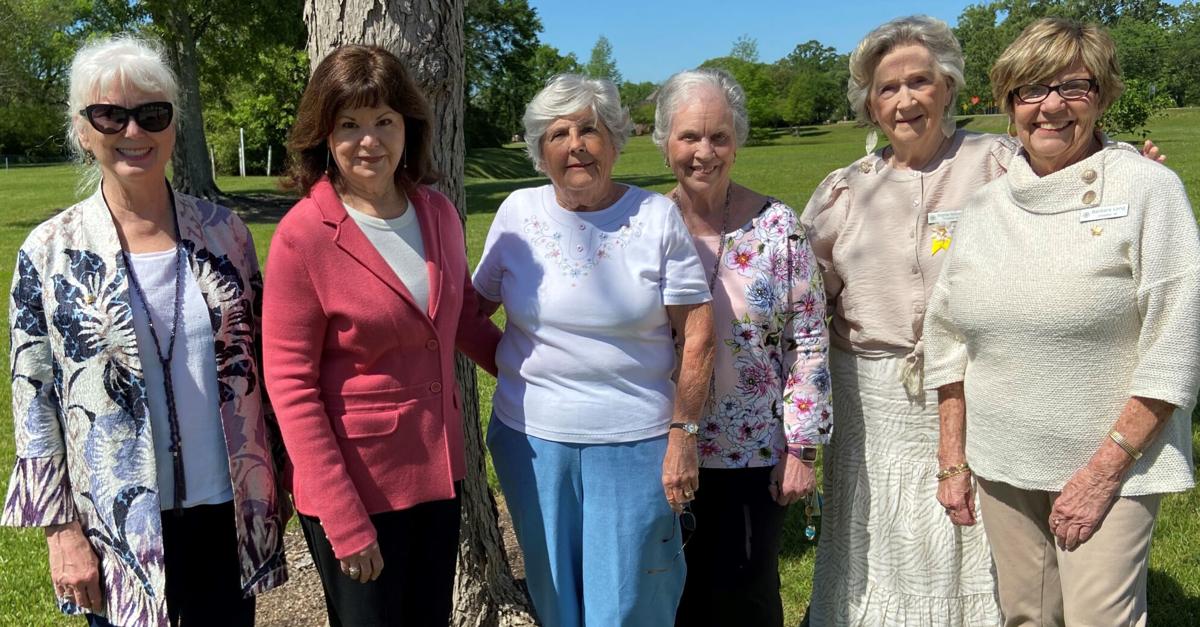 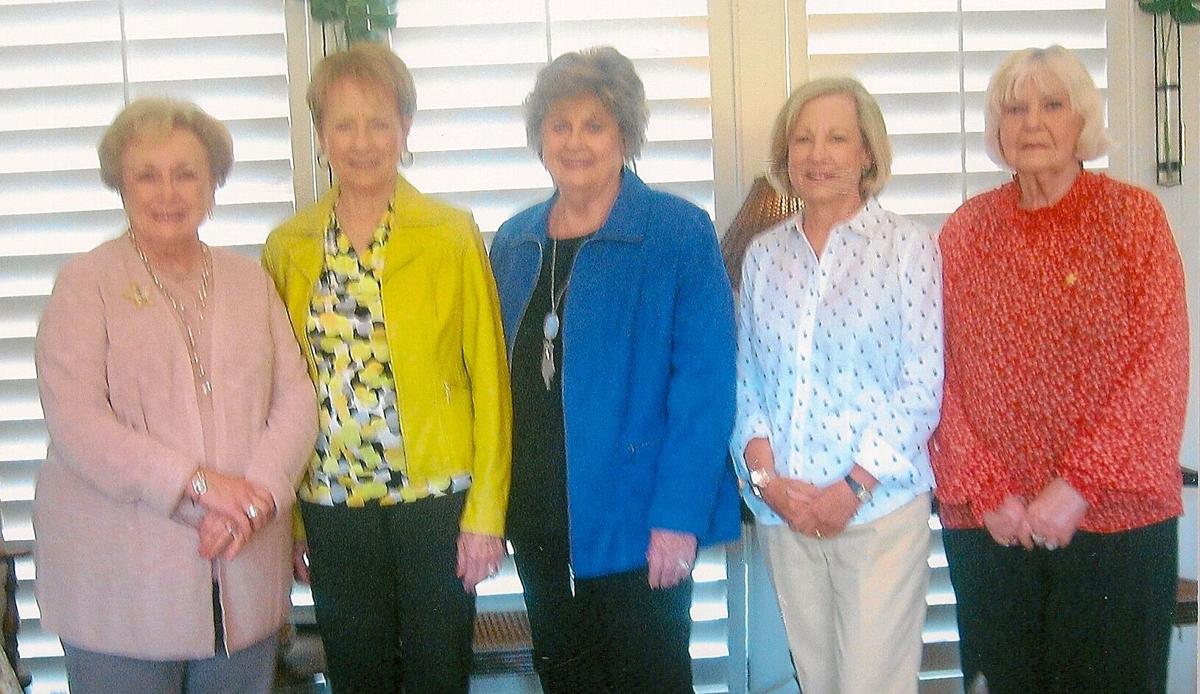 The Baton Rouge Business Awards and Hall of Fame banquet on March 30 celebrated this year’s winners.

Business Report President and CEO Julio Melara and Chairman Rolfe McCollister Jr. along with Mayor-President Sharon Weston Broome presented the awards to this year’s honorees: Young Businessperson of the Year — Nick Speyrer, president of Emergent Method; Businessperson of the Year — Brandon Landry, co-founder and CEO of Walk-On’s Sports Bistreaux; Company of the Year with fewer than 100 Employees — City Group Hospitality; and Company of the Year with more than 100 Employees — Lipsey’s.

The event was hosted by Business Report and Junior Achievement, with presenting sponsors Capital One, Franklin and Hannis T. Bourgeois.

Lauren Durr, a member of the Alexander Stirling Chapter of the Daughters of the American Revolution in St. Francisville, has been named the DAR's Outstanding Junior Member in Louisiana.

Durr will go on to the National Outstanding Junior contest in Washington, D.C., in July. She has been a DAR member since 2005, has been a chapter regent and officer, state chairman and officer and enthusiastically promotes the DAR objectives of preservation, education and service.

The Louisiana Society DAR met virtually March 19-20 for its annual state conference. Reports were given by Stirling chapter members: State Librarian Nancy Bickham, chapter Regent Anne Klein, and state Chairwoman for Service to Veterans Beth Dawson. Durr gave her Children of the American Revolution report and also conducted a Junior Membership fundraiser for the statewide members who were watching.

For information on the DAR, email kleinanne@bellsouth.net. The Stirling Chapter mainly covers West and East Feliciana and Pointe Coupee parishes.

Melanie Williams from Gulf State Travel gave an update about travel and restrictions, with advice for those who wish to travel now.

Due to COVID-19 restrictions, only club members can attend the Prayer Breakfast. However, takeout orders can be picked up from the community center. Tickets are $8, and all proceeds will go to the club’s scholarship fund. The Blood Center along with the St. Gabriel Kiwanis Club will host a blood drive in the parking lot from 8 a.m. to noon that day. For more information, call MiLisa York, (225) 772-0337.

Thomas also said he had a lot of “Shoes for Shots.” The collection of these slightly used shoes help fight neonatal tetanus around the world. The name of this global philanthropy is Eliminate.