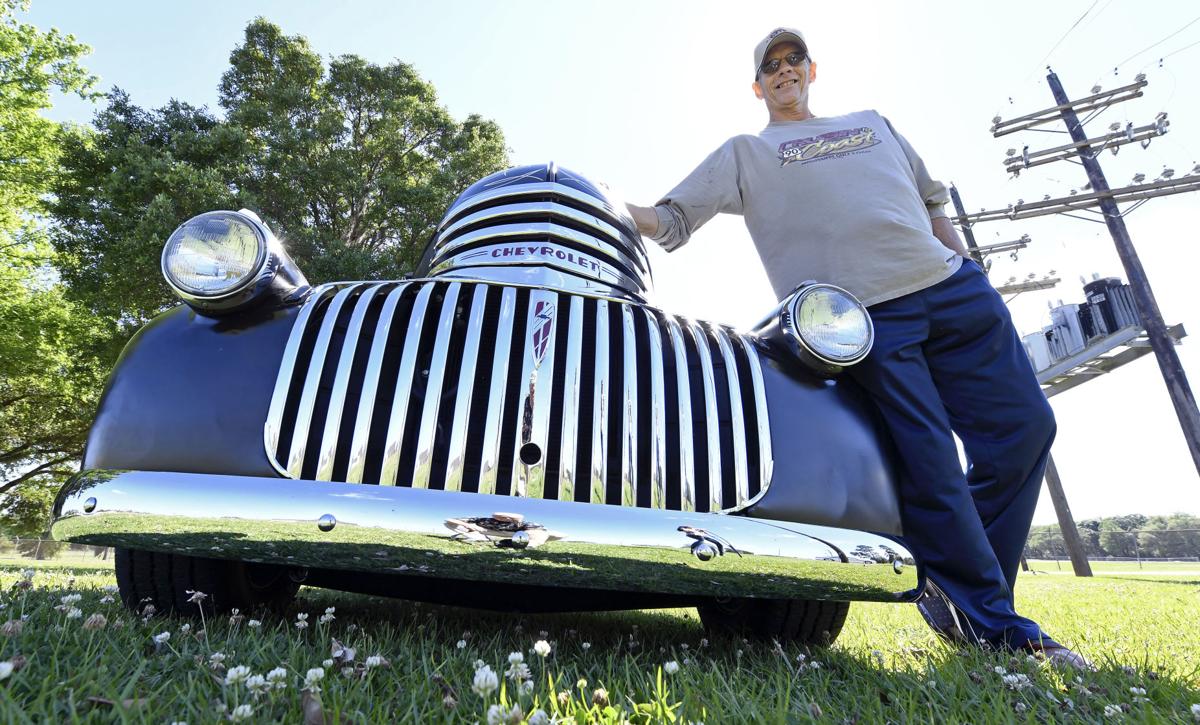 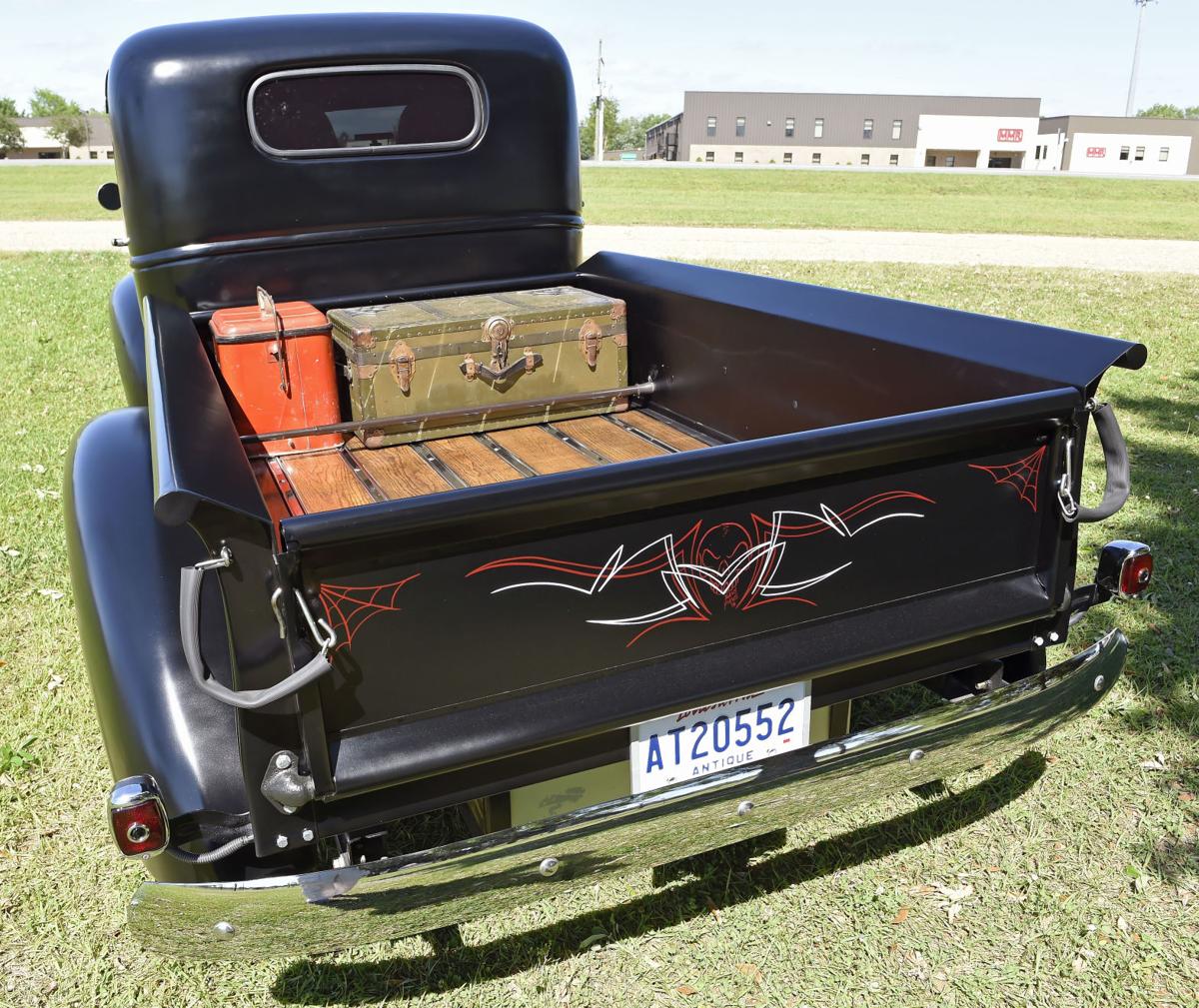 The ornamental paint job on the tailgate is new, but the wooden truck bed is original to Kenny Achord's refurbished 1941 Chevy truck. 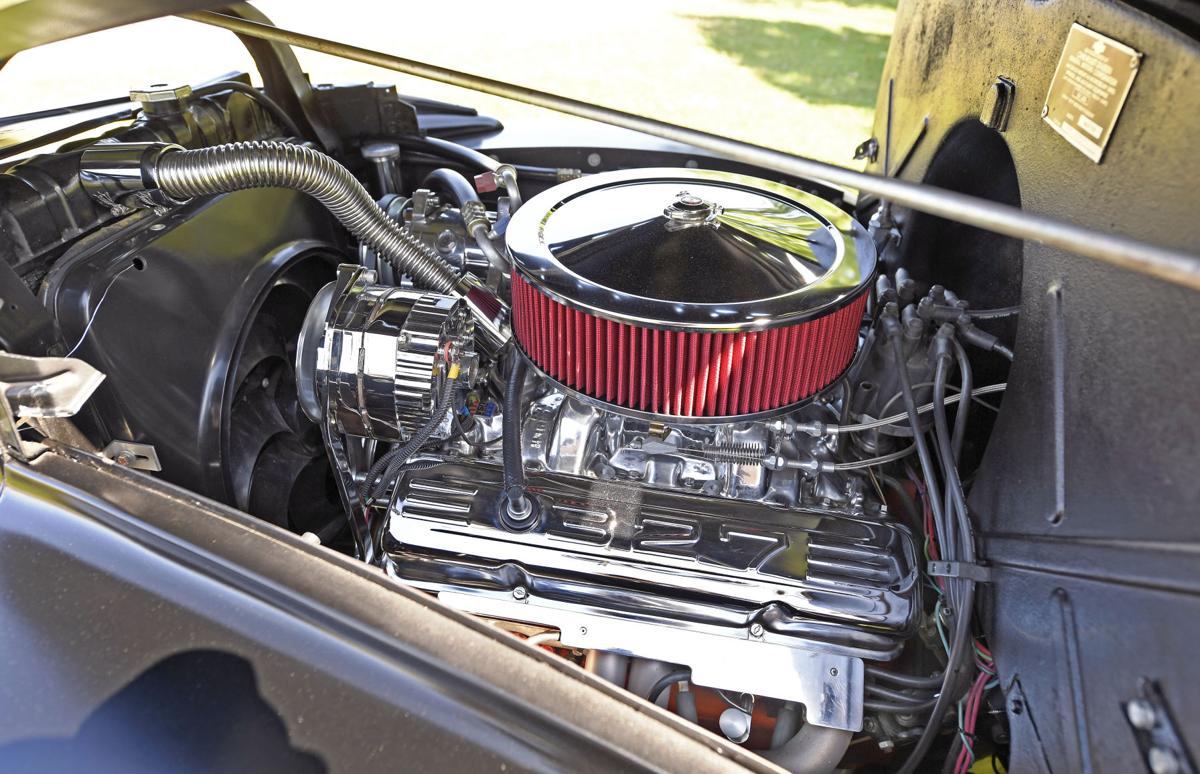 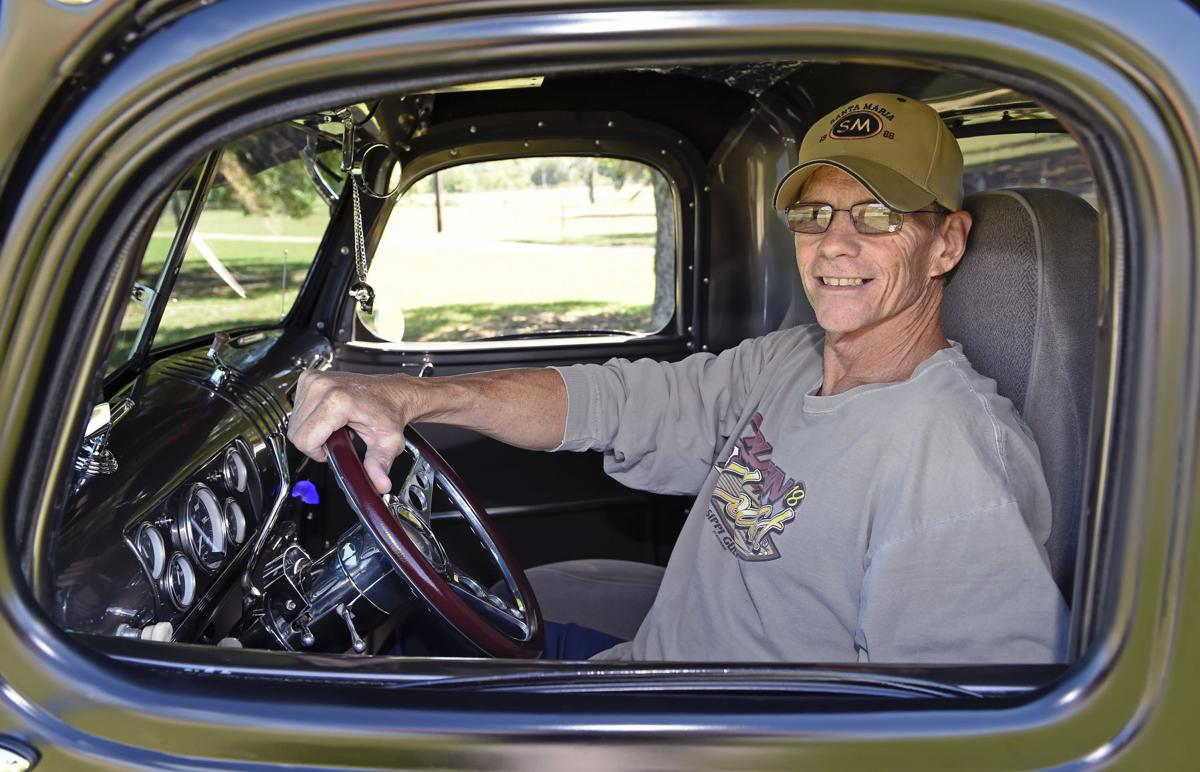 Kenny Achord goes old school when he takes a drive in his refurbished 1941 Chevy truck. 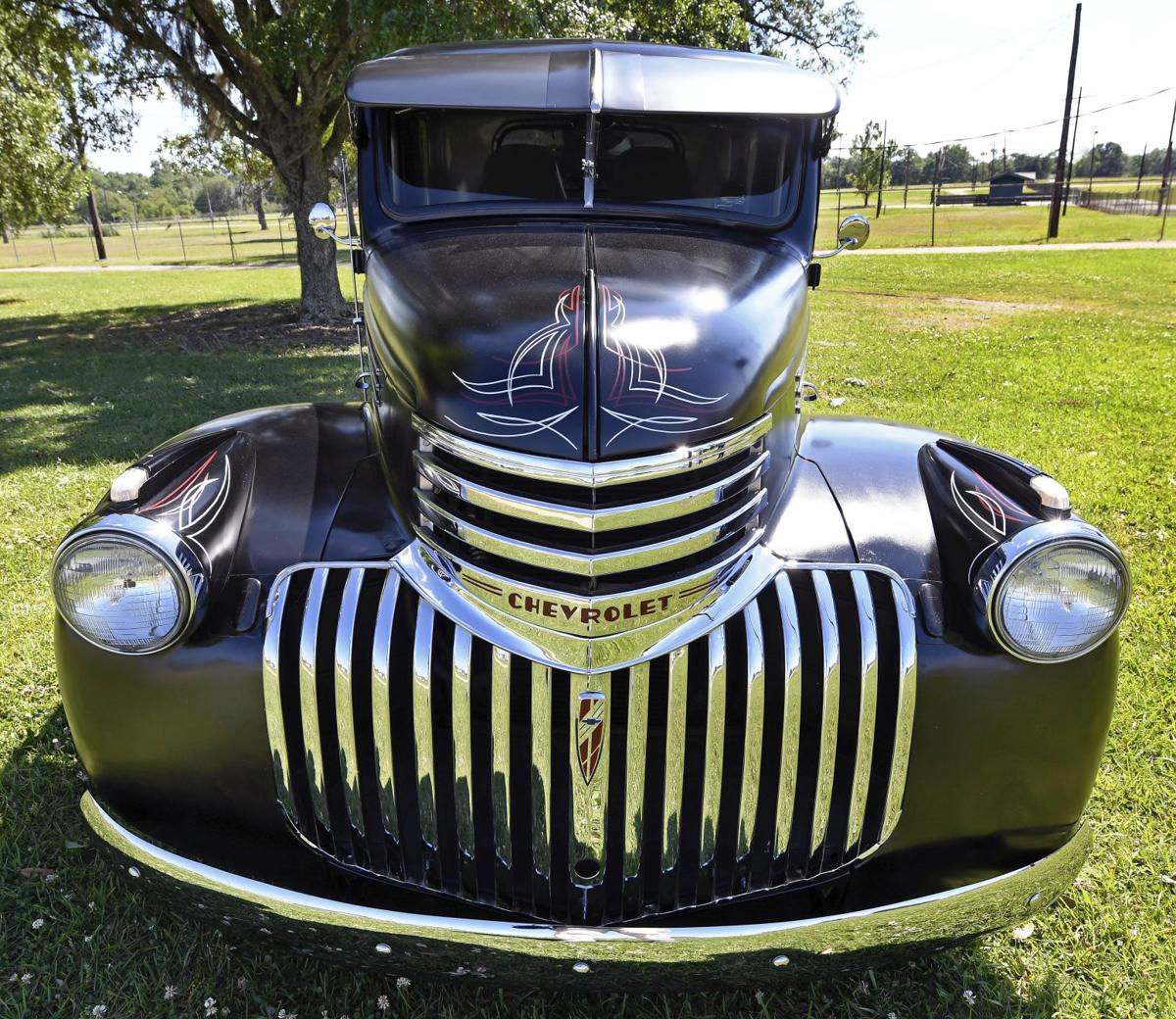 The ornamental paint job on the tailgate is new, but the wooden truck bed is original to Kenny Achord's refurbished 1941 Chevy truck.

Kenny Achord goes old school when he takes a drive in his refurbished 1941 Chevy truck.

When Kenny Achord goes for a drive, he goes in style.

His 1941 Chevrolet pickup truck was nearly a classic when the 55-year-old was born. Now, having almost put the finishing touches on a restoration, it’s a head-turner.

“It’s just something you don’t see every day,” Achord said. “When I pull it out or open my garage door and just work on it, I’ll have three or four people stop and talk about it, which is cool to me. I love it.”

Achord has loved cars and trucks since he was a teen, and he’s worked on a few, but never anything of this vintage.

He had discovered this style of Chevrolet online. He’d actually been looking for something slightly newer, but there are quite a few of those around. You don’t see a ’41 Chevy every day.

“A lot of people didn’t like them back then because of the way they looked,” Achord said. “It was just a working vehicle. There was nothing on the inside, just a plain-Jane truck.

“They’re just so unique. They made them pre-World War II, and right before the war they quit making them, and they didn’t start back making them until 1946, I think. They’re really rare. When I saw it, I thought, ‘That’s a cool little truck’ and I went on the hunt for one.”

He found one online owned by a California man who began a restoration and got it in running condition but stopped working on it several years ago. Achord bought it and had it shipped to his Prairieville home and went to work.

Rather than keep everything as original as possible, Achord added some accents, including ornamental pinstriping and visors over the windshield.

The signature “waterfall” chrome grill stands out against the flat black exterior paint job. The truck bed is wood. Only some interior work, which he’s about to wrap up, is left.

The biggest change will be replacing the bucket seats that were there when the truck arrived with a bench seat, which is how the truck was outfitted in 1941.

Getting actual original parts for such a truck is extremely difficult, but there are companies manufacturing parts according to the original specs, Achord said.

“Me and my wife (Kristina) just get in it and go ride all over, go out to eat in it,” he said. "It’s a really cool little truck.”