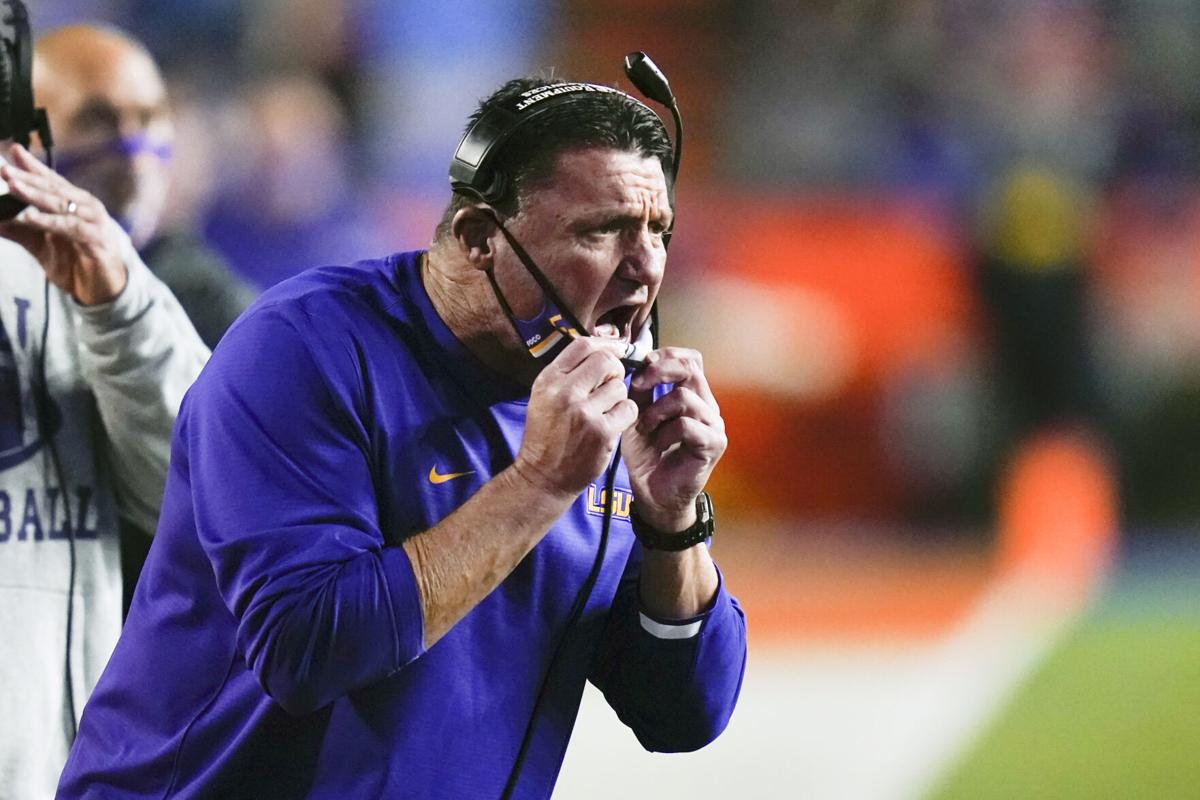 LSU coach Ed Orgeron shouts instructions to players on the field during the first half against Florida, Saturday, Dec. 12, 2020 in Gainesville, Fla. 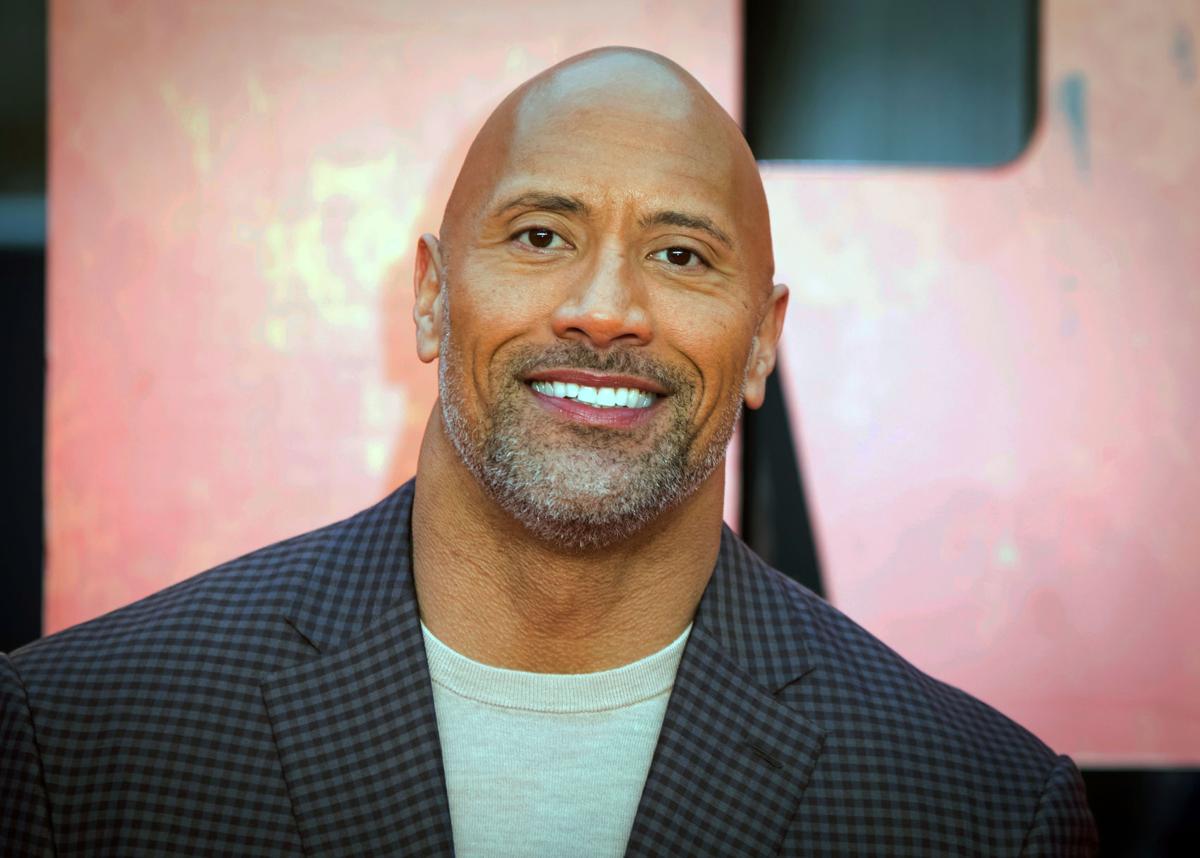 LSU coach Ed Orgeron shouts instructions to players on the field during the first half against Florida, Saturday, Dec. 12, 2020 in Gainesville, Fla.

LSU football coach Ed Orgeron will be depicted on an NBC-TV show that premieres next month.

NBC spokesperson Tori Walsh confirmed Wednesday that Orgeron will be portrayed in "Young Rock," a seven-episode series about the early life of pro wrestler and actor Dwayne "The Rock" Johnson. Orgeron was defensive line coach at the University of Miami from 1988-92; Johnson played there from 1990-94.

Orgeron told sports radio host T-Bob Hebert about it Tuesday morning on the "Off the Bench" show on 104.5 FM ESPN Radio.

"There will be a Coach O character on there, so it'll be pretty cool," Orgeron said in the interview.

The subject came up when Hebert asked Orgeron about how Warren Sapp, a Miami star who went on to the Pro Football Hall of Fame after a 13-year National Football League career, claimed that many of Johnson's wrestling catch-phrases such as "shove it sideways" and "candyass" were lines he picked up from Orgeron, who had a reputation as a high-intensity coach.

"I can confirm some of it, but I won't claim all of it, I promise you," Orgeron said. "We had a good time. I loved those guys. I was different then. I was a young coach, full of vinegar and ready to go every day, obviously."

With no parade, Spanish Town houses will be in the pink for Mardi Gras

There will be no floats this Carnival season in  Spanish Town, but flamingos won't be in short supply.