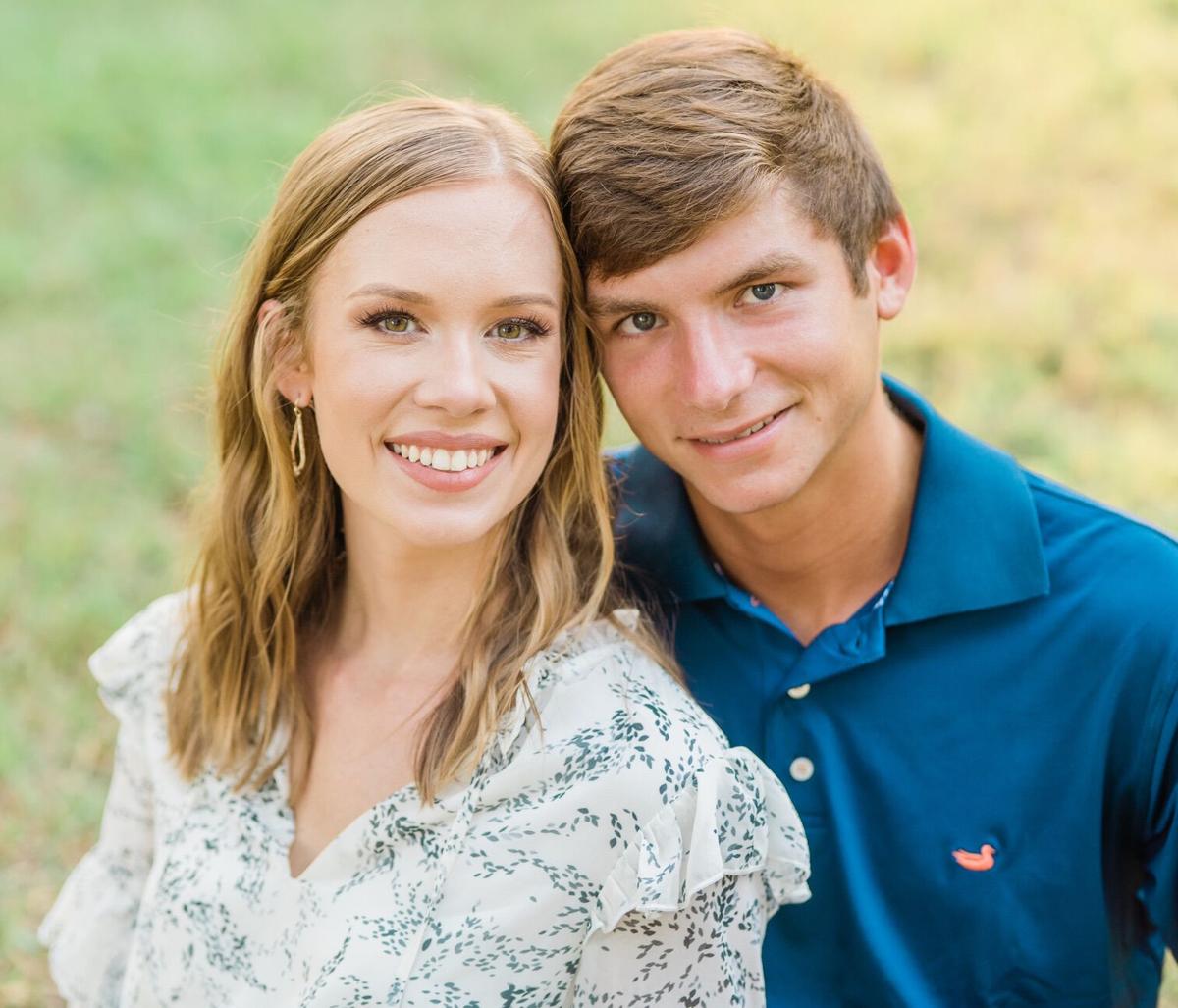 Abby Chustz and Bryon Garrety, who will marry on May 28, never met until college, but they were born on the same day and only minutes apart at Woman's Hospital in Baton Rouge. 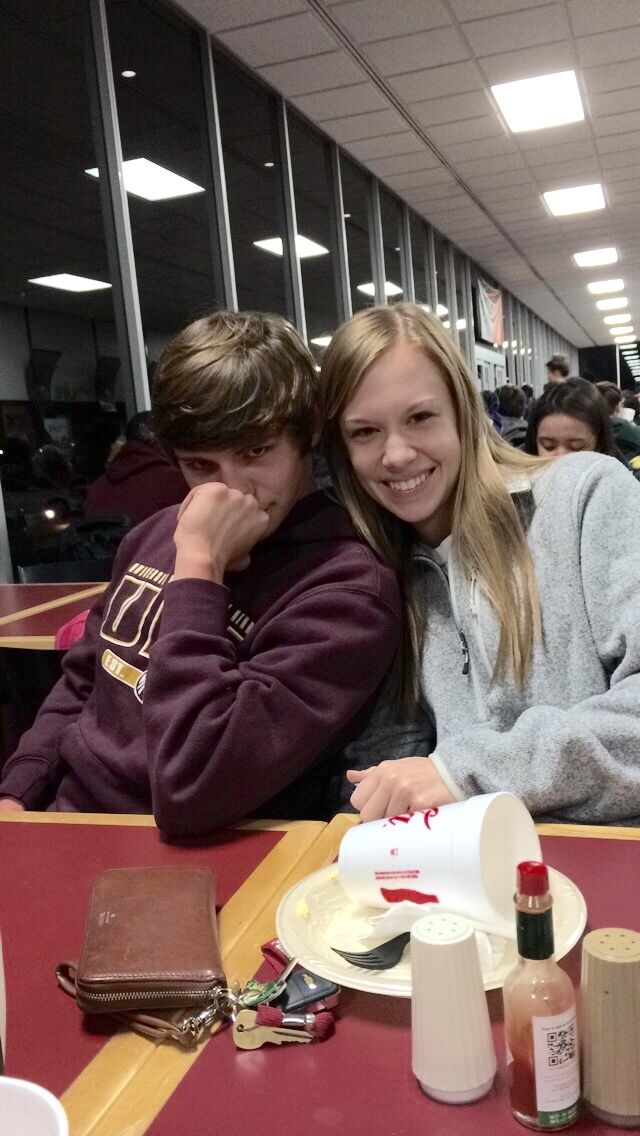 Bryon Garrety and Abby Chustz met when they shared a birthday celebration in 2014 at the University of Louisiana at Monroe. 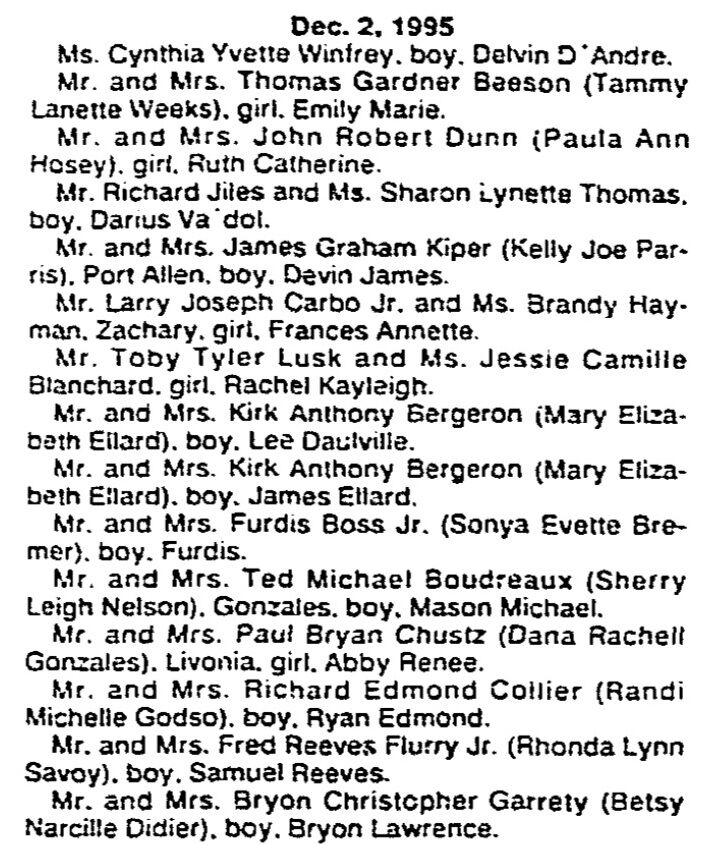 The birth announcement published in The Advocate shows Abby Renee Chustz and Bryon Lawrence Garrety were both born on Dec. 2, 1995.

Abby Chustz and Bryon Garrety, who will marry on May 28, never met until college, but they were born on the same day and only minutes apart at Woman's Hospital in Baton Rouge.

Bryon Garrety and Abby Chustz met when they shared a birthday celebration in 2014 at the University of Louisiana at Monroe.

The birth announcement published in The Advocate shows Abby Renee Chustz and Bryon Lawrence Garrety were both born on Dec. 2, 1995.

Are some couples just meant to be? You could make that argument about Abby Chustz and Bryon Garrety.

Their wedding on May 28 will be the start of their lives together. But their actual lives began remarkably close to each other.

Garrety and Chustz were born 53 minutes apart on the same day — Dec. 2, 1995 — at the same place — Woman’s Hospital. And the same obstetrician helped deliver both of them.

“It’s so special. It’s so unique,” said Dana Bouy, Chustz’s mother. “The statistics probably are off the charts.”

Chustz, from Livonia, and Garrety, who grew up in Amite, wouldn’t meet until they were many miles away from home, as first-year students at the University of Louisiana at Monroe.

“Midnight Breakfast” on the Monday of final exam week is a ULM tradition, and the two ended up at adjacent tables on Dec. 1, 2014.

Chustz’s friends knew her birthday was Dec. 2 and were planning to celebrate it when they heard people at Garrety’s table counting down the seconds to his birthday, also on Dec. 2.

The hundred or so students in the cafeteria sang “Happy Birthday” to both of them.

Then Garrety introduced himself. And sparks flew.

Although they had taken a class together, they had never spoken before.

“I had seen her, and she’s cute, so I was taking my opportunity to talk to her,” Garrety said. “What a great icebreaker that you both have the same birthday.”

“I feel like I knew immediately it was something I wanted to pursue,” Chustz said. “There was something. I knew he was special.”

They went to their homes for Christmas break but kept in touch by text and Snapchat until returning to campus. The pre-pharmacy majors started dating in February.

On a visit to Garrety’s home, Chustz saw the baby book his mother had kept for him, and it included the birth announcement from The Advocate. She looked closer. Three spots above his, she saw her own name.

“My mom was in labor and ready to have me,’” Chustz said, “and her doctor came in and was, like, ‘Do you think you can hold off for a little while? I have to go help out with a C-section.’ She was, like, ‘I don’t know if I can hold off. I’ve never had a baby before.’ My mom’s doctor went to help deliver Bryon, so that’s why he is 53 minutes older than me.’”

“And don’t you forget it,” Garrety said.

The special story will be told as part of the wedding ceremony, Chustz said.

After their honeymoon, they will take their pharmacy board exams then move to Tucson, Arizona, where Garrety has a job as a clinical pharmacist.

“I guess it’s one of those things where you just kind of take a step back and you’re, like, 'is this a coincidence?'” Chustz said. “It’s one of those everything-happens-for-a-reason type of moments is how I kind of look at it.”