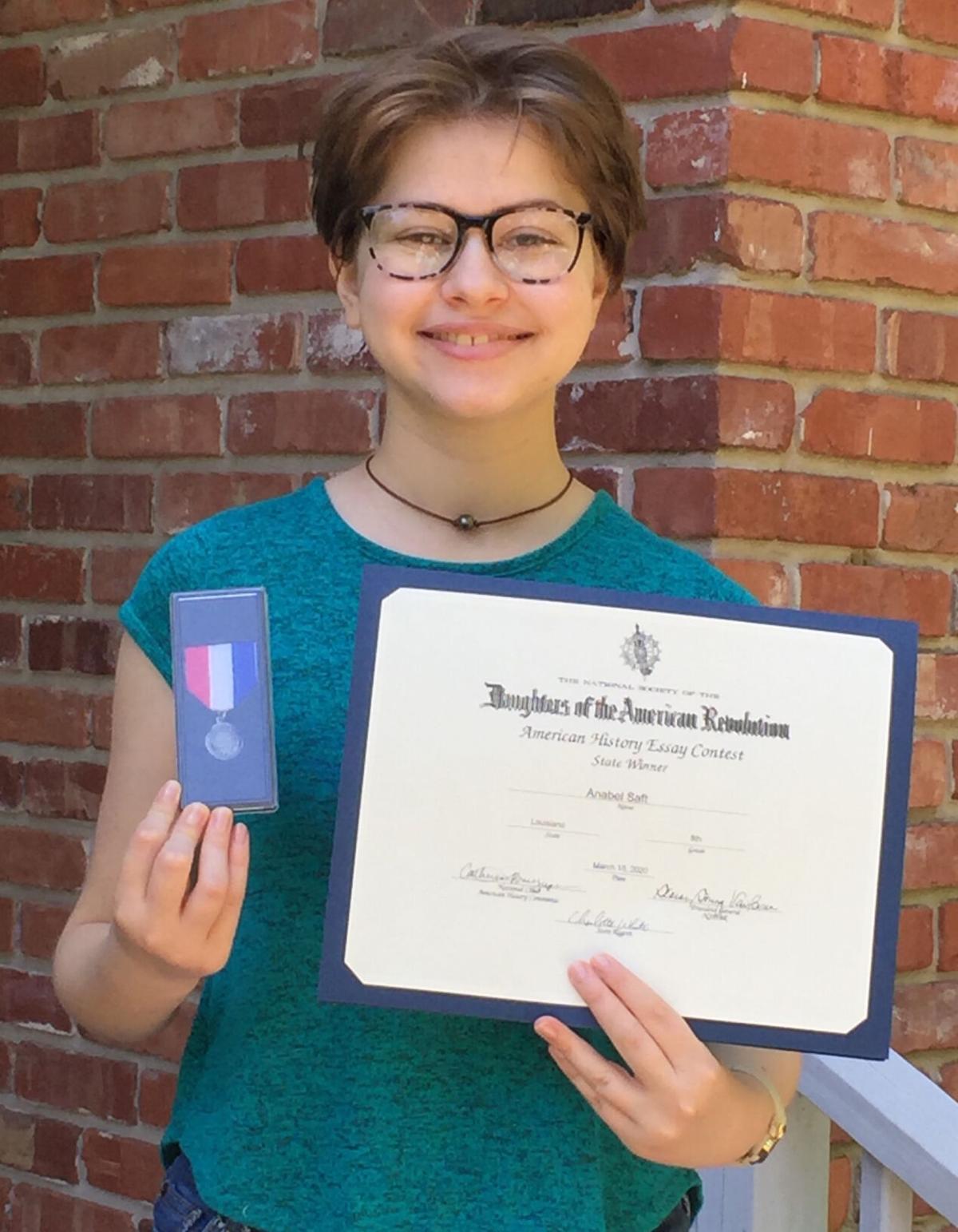 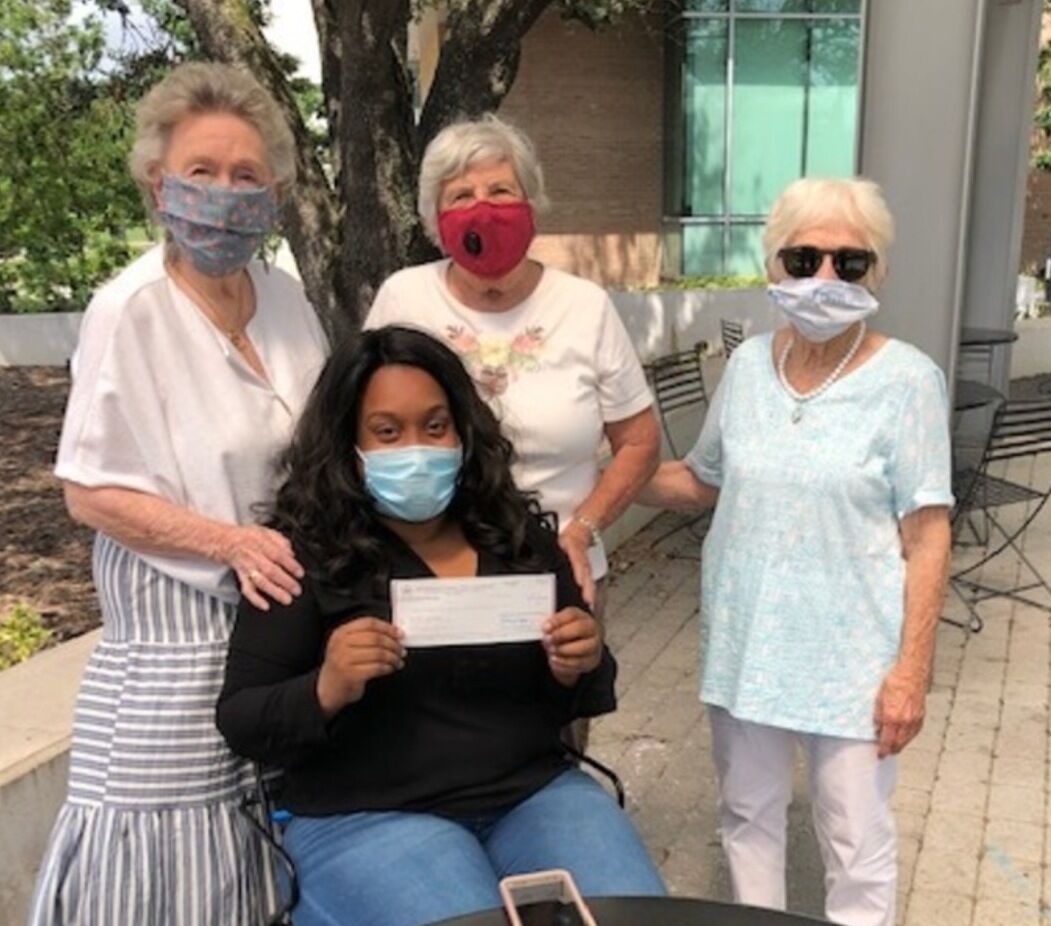 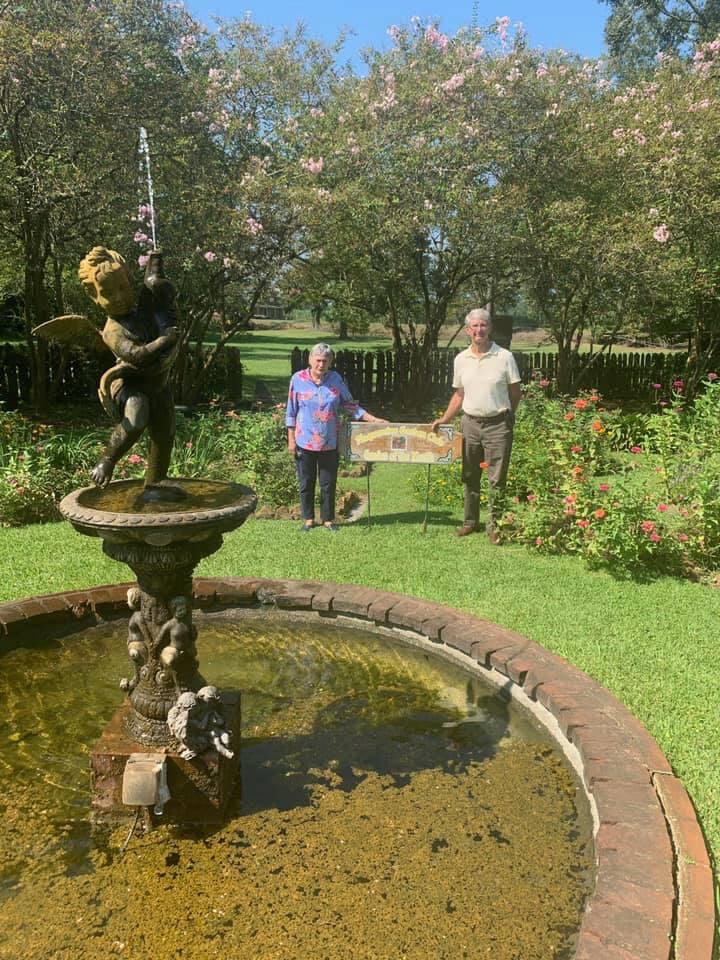 Beth Courtney, president and CEO of Louisiana Public Broadcasting, received the 2020 Alumni Achievement Award from the National Mortar Board National College Senior Honor Society in a ceremony on Aug. 7 held at the Louisiana State Capitol.

Gov. John Bel Edwards and first lady Donna Edwards presented the award to Courtney. A recording of the presentation was subsequently shown and officially announced at the Mortar Board National Conference in Ohio earlier this month.

Courtney is a 1965 LSU graduate who was selected for membership in Mortar Board between her junior and senior years. She is being honored as a communicator, broadcaster, producer, community leader and as an outstanding alumni member of Mortar Board. She was nominated by the Baton Rouge Area Mortar Board Alumni Chapter, and her nomination was endorsed by the members of the Blazer Chapter at LSU.

The Alumni Achievement Award honors an alumni member who has demonstrated outstanding and long-lasting achievement in their profession or notable service to a broad community; an alumnus who has shown a continuing commitment to the Mortar Board Ideals of scholarship, leadership and service; and who is an inspiration to other members.

Two Paul Breaux Middle School students in Lafayette wrote winning essays for the Galvez Chapter of the Daughters of the American Revolution's American History Essay Contest. Results were announced earlier this year but the award presentations were delayed due to the pandemic.

This school year's contest is open to public, private, parochial and home-schooled students in grades 5, 6, 7, and 8, with one winner per grade. This year’s theme is the 100th anniversary of the Boston Massacre. For information about the contest, email galvezchapter@gmail.com.