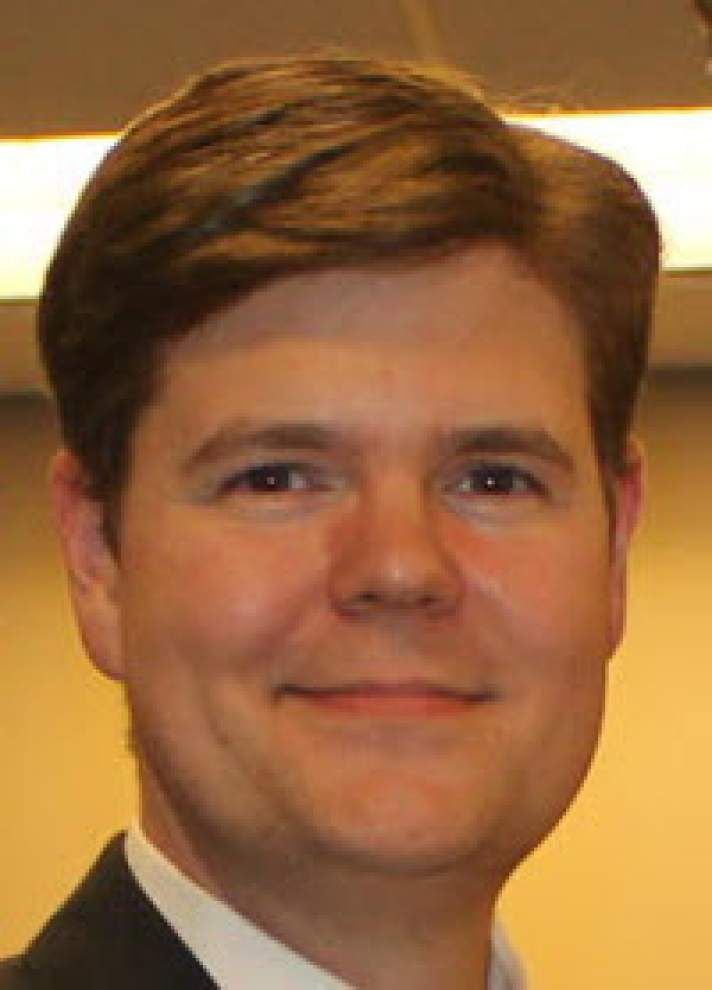 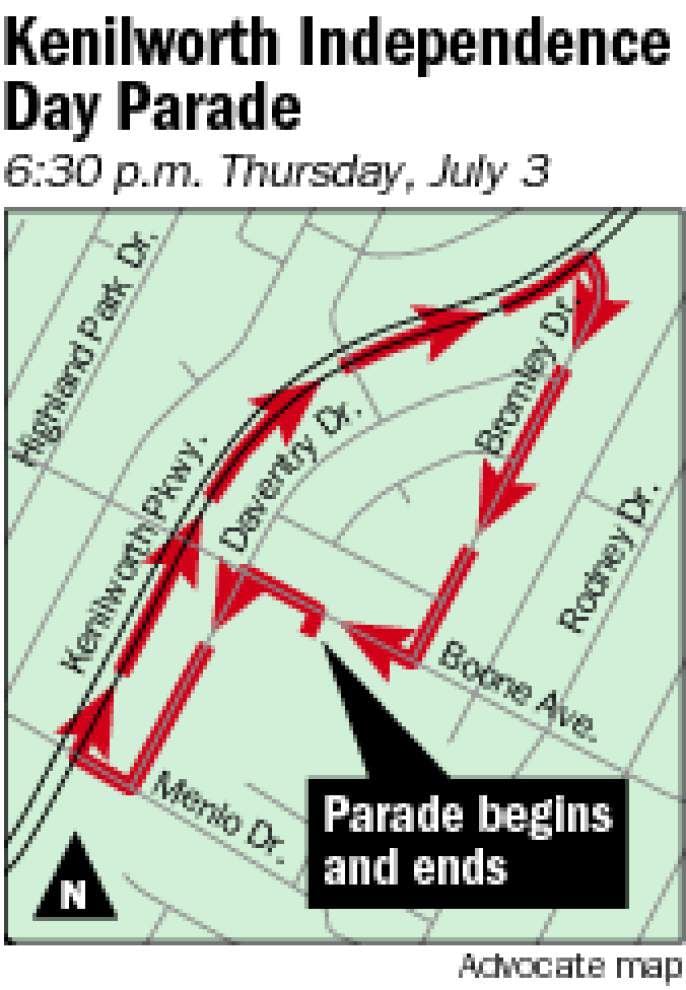 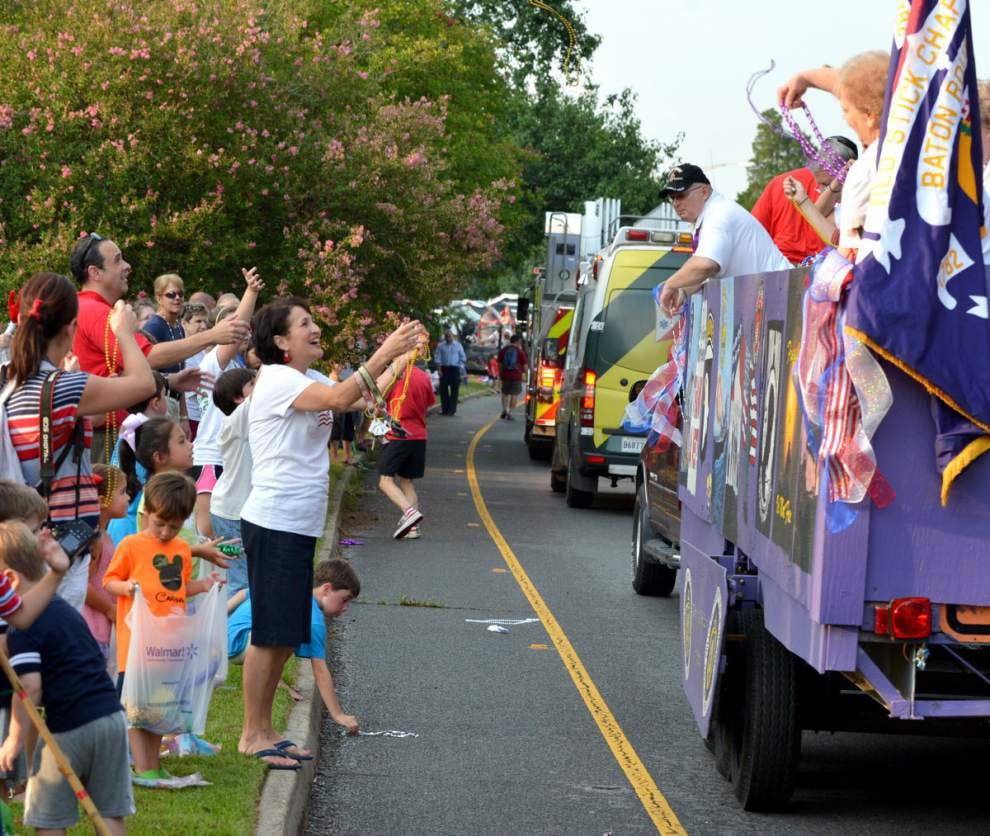 The community can once again usher in the Fourth of July with the 42nd annual Independence Day Parade through the Kenilworth neighborhood at 6:30 p.m. Thursday, July 3.

“Learning to Love Liberty” is the parade theme. Ruark Chick, chairman of the board of Capital Area Red Cross, will be parade grand marshal. A group of Red Cross volunteers will be with him, along with “Wylie,” the child-sized battery operated rescue vehicle.

“The Red Cross does so much for our community in responding to disasters of all sizes, from hurricanes to home fires. We are proud to honor the Red Cross organization and its many volunteers,” Mike Robin, Kenilworth Civic Association president, said.

The parade features military and veterans groups as well as local civic groups, antique cars, horses, bagpipers, elected officials and family floats. Among the activities at the staging area before the parade, the East Baton Rouge Sheriff’s Office will be making child fingerprint ID cards, and the Red Cross will be handing out hurricane preparedness information.

Bob Mathews, publisher of Neighbors magazine and longtime neighborhood volunteer, is being honored as Kenilworth Resident of the Year.

For more information, go to kenilworthneighborhood.com/JULY4KCA.htm.