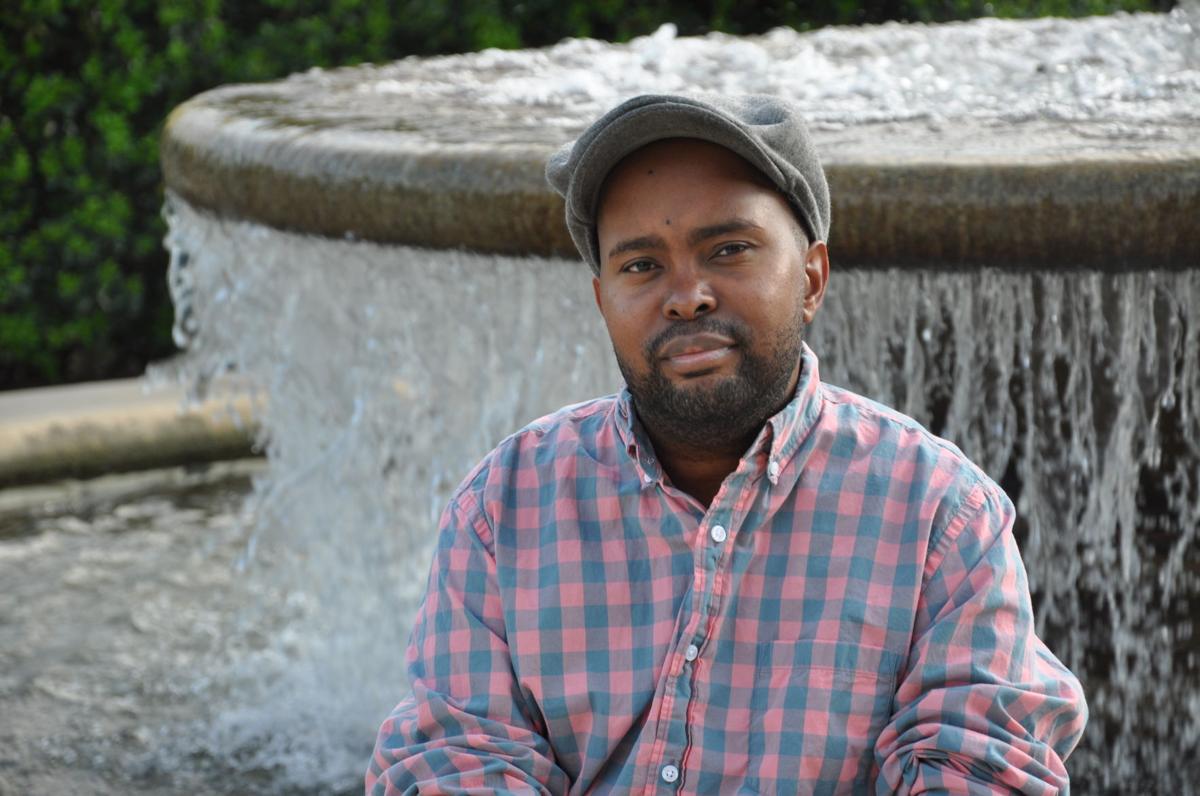 Local poet, activist and teaching artist Donney Rose leads this weekend's Black Out Loud Conference. The inaugural event is designed to celebrate black visibility in the realm of the arts, media and activism. For details, visit BlackOutLoudBR.com. 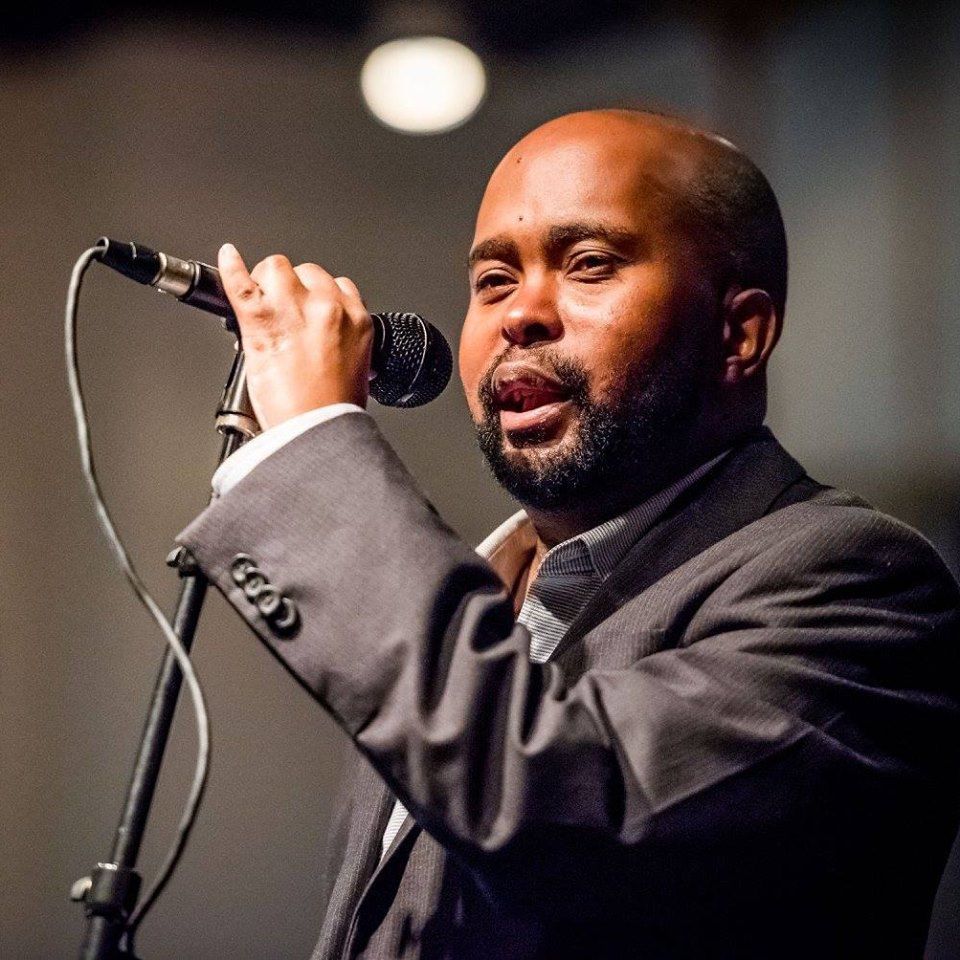 Local poet, activist and teaching artist Donney Rose leads this weekend's Black Out Loud Conference. The inaugural event is designed to celebrate black visibility in the realm of the arts, media and activism. For details, visit BlackOutLoudBR.com.

Donney Rose had to say it out loud before the Kennedy Center recognition could sink in.

"The more I said it, the more real it became," he says.

Rose is one of five artists selected from throughout the country for the 2018-19 Kennedy Center Citizen Artist Fellow Recognition. The Baton Rouge poet, spoken word artist and teacher was nominated for the fellowship by Maida Owens, Louisiana Folklife director for the Louisiana Division of the Arts.

"It was about a three-month process," Rose said, "and I was sitting on pins and needles while I was waiting."

When the Kennedy Center letter finally showed up, Rose was ecstatic.

"Then it hit me," Rose says. "I thought there were about 30 artists chosen for this award, and then I learned there were only five. I just said, 'Whoa.'"

The Kennedy Center Citizen Artist Fellow Recognition highlights artists who use their art for positive impact on their communities and who "live up to the ideals of service, justice, freedom, courage and gratitude that are inspired by President (John F.) Kennedy’s legacy."

Rose will attend the Kennedy Center Arts Summit on April 14-16 in Washington, D.C., where the theme is “The Future States of America: Using the Arts to Take Us Where We Want to Go.”

"It's not really so much an awards ceremony but more of a summit of professional opportunities with the Kennedy Center," Rose says.

The award includes a $2,000 honorarium, along with an additional $1,000 for professional development. Rose also will attend the Kennedy Center Citizen Arts Fellows Retreat on Sept. 21-24, where he'll collaborate with the center's artistic partners and staff.

"After that, we can choose to present our art at the Kennedy Center as a performance piece," he says, during the center’s 2019 Arts Summit, tentatively scheduled for April 28-29, 2019.

And Rose already has a piece in mind.

Next year will mark the 400th anniversary of the first slaves landing in America at Jamestown. Rose wants to use the anniversary to launch a "black audit," where he examines four centuries of black history and progress in the United States.

The project would require a lot of research, much of it in other cities. Rose is hoping his fellow award winners will collaborate with him to create a full production.

"The artists who won this award are from different disciplines," he says. "I don't know what their disciplines are yet, but I'd like to see what collaborations we could work out."

Rose began his work as a poet through spoken word and competing nationally in poetry slams and began working in youth development in 2008 through Louisiana Delta Service Corps. He has worked full time as a teaching artist and marketing director for Forward Arts for nearly a decade and was named to Business Report’s Top Forty under 40 in 2017.

He was the recipient of the inaugural Making a Mark award at the 2017 Ink Festival in Tupelo, Mississippi, and won the 2016 Humanitarian of the Year award from New Venture Theatre. His writing has been featured on "Button Poetry," "All Def Digital" and in Nicholls State University's "Gris Gris" literary journal.

Cross Culture: South Louisiana is full of festivals, but the Festival Of Words in Grand Coteau is definitely unique

You cannot help but realize we live in an unbelievably creative location on our rattled planet Earth.