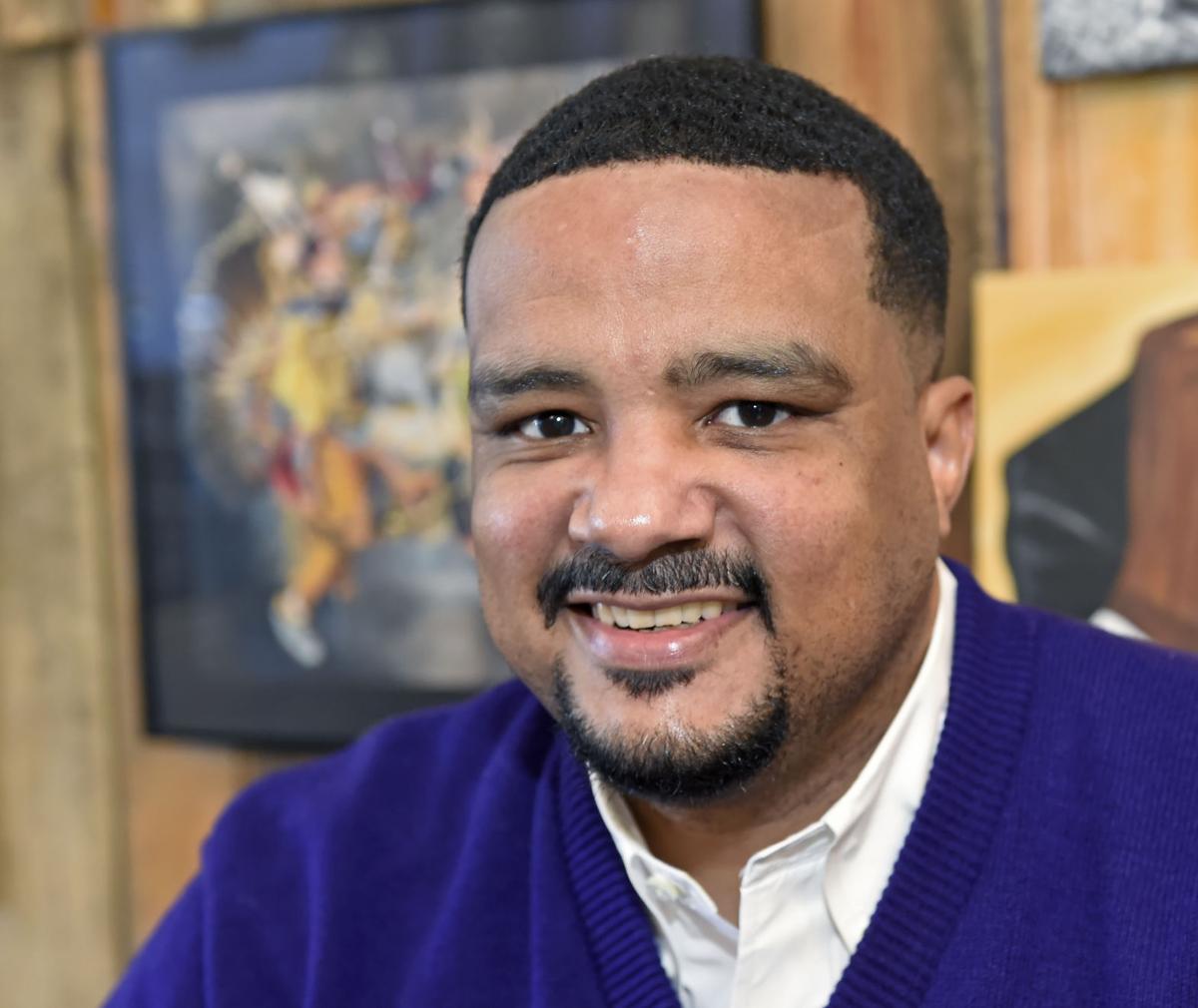 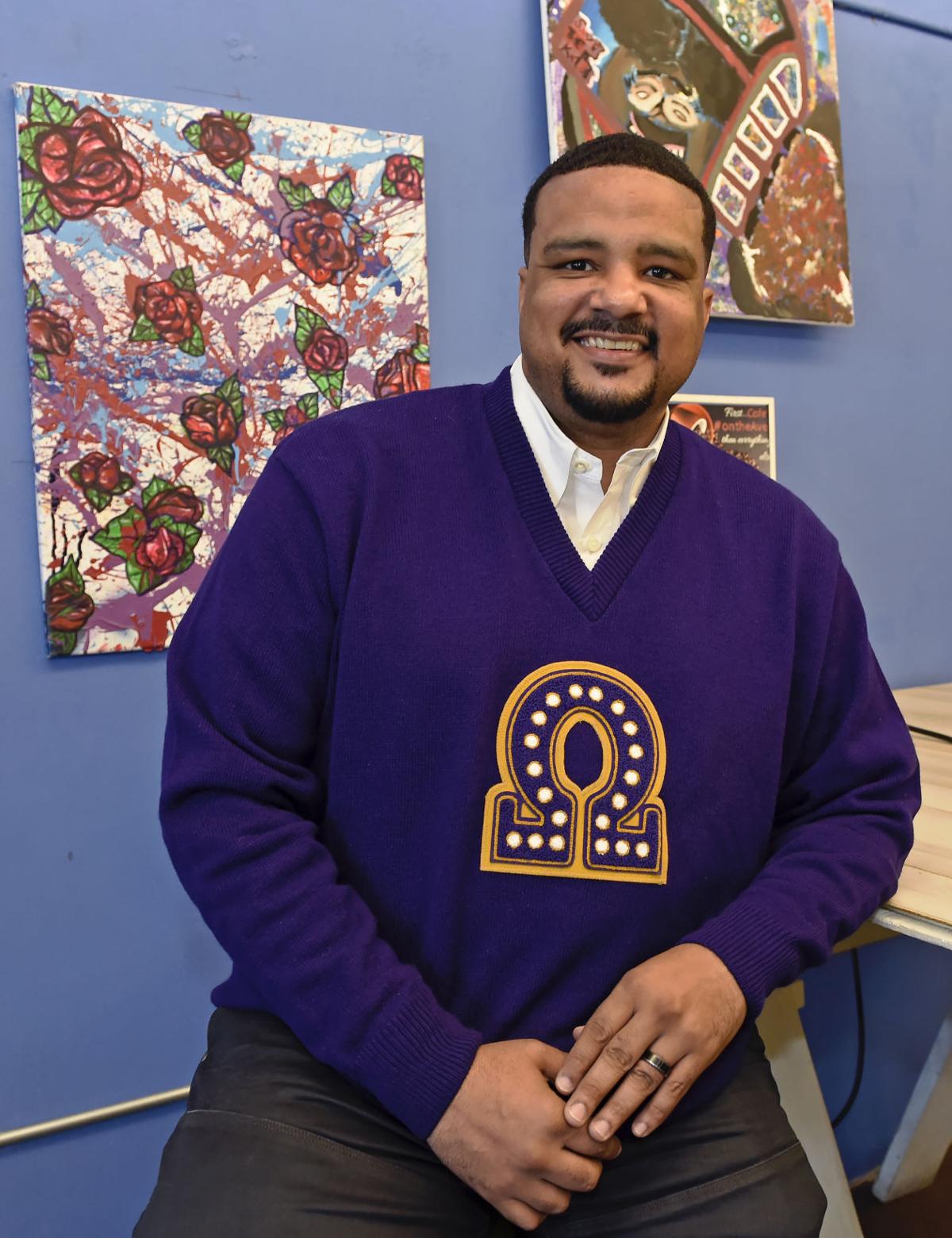 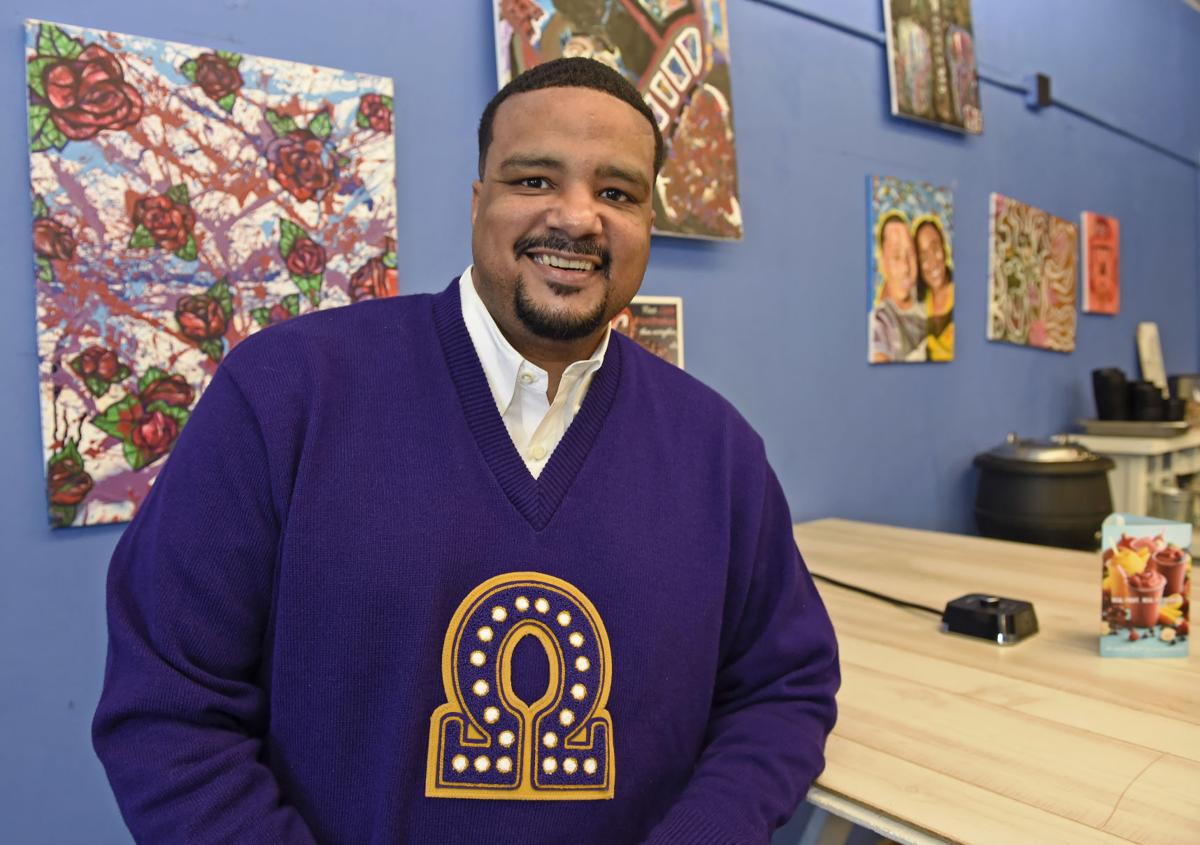 Over the past two decades, Terral C. 'T.J.' Jackson Jr.,'s Perfect 10 imprint has entertained tens of thousands of primarily African-American young professionals at some of the capital city’s most exclusive venues. 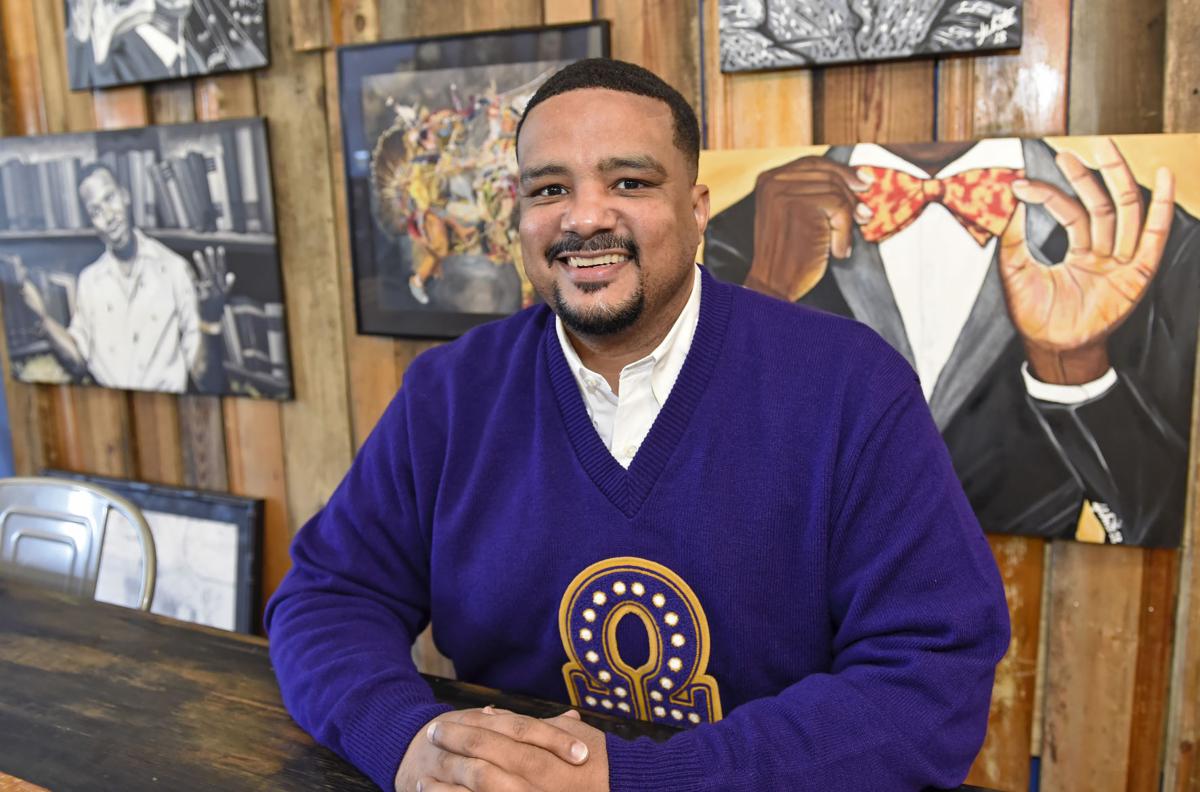 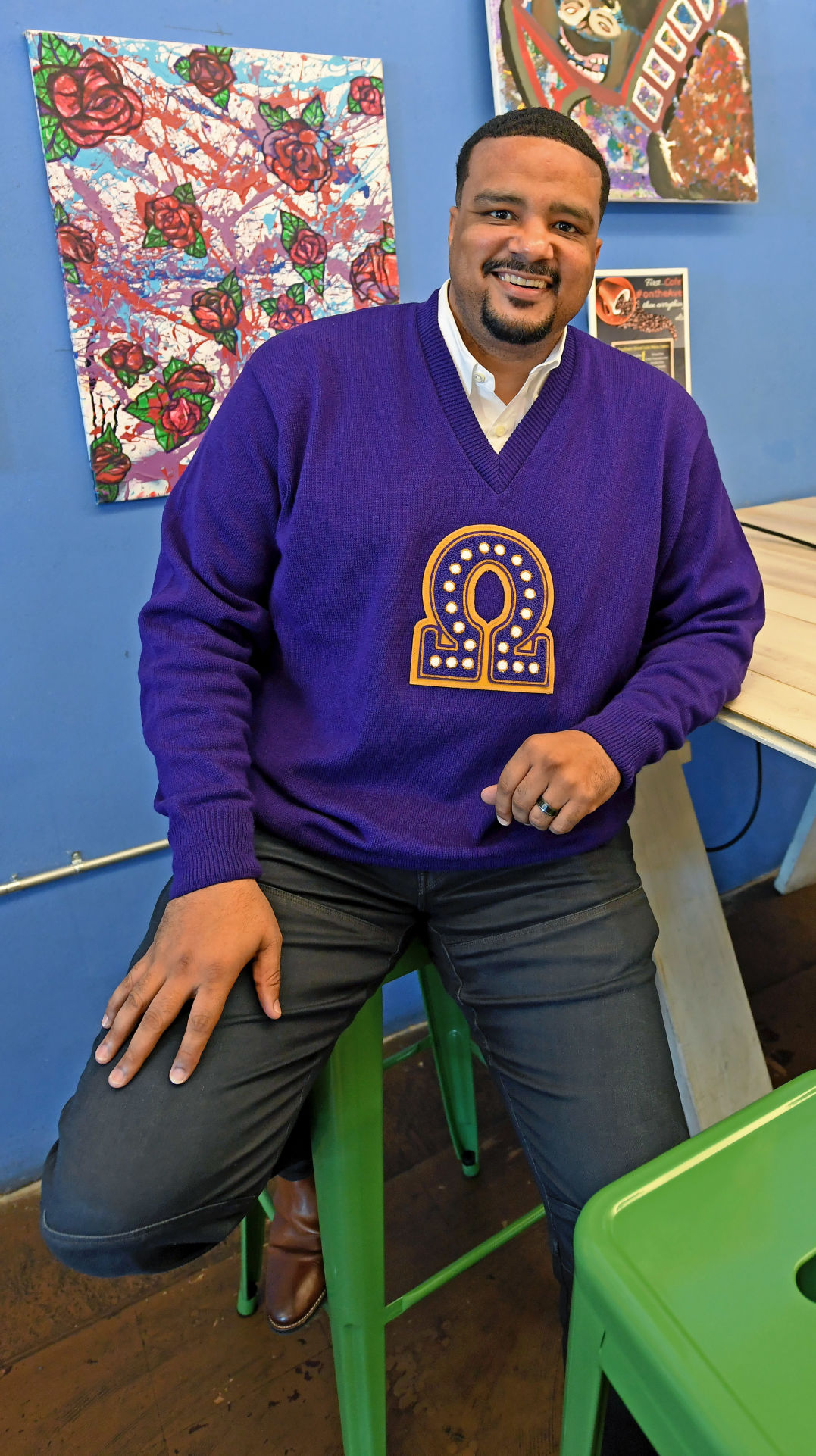 Over his 20 years in business, Terral C. 'T.J.' Jackson Jr.'s events company has hosted some of the biggest names in entertainment and sports.

Over the past two decades, Terral C. 'T.J.' Jackson Jr.,'s Perfect 10 imprint has entertained tens of thousands of primarily African-American young professionals at some of the capital city’s most exclusive venues.

Over his 20 years in business, Terral C. 'T.J.' Jackson Jr.'s events company has hosted some of the biggest names in entertainment and sports.

It's not often that one finds his professional calling at the time of his high school graduation.

For Baton Rouge nightlife promoter/entrepreneur Terral C. "T.J." Jackson Jr., however, the road to his career was paved after promoting his 1995 McKinley High graduation party as a citywide event. With his mother working the door and his father serving as security, Jackson packed the facility, garnered a summer’s worth of income and set the path for his future.

This year marks the 20th anniversary of Jackson’s nightlife entertainment company, Perfect 10 Productions, founded in the summer of 2000. Over the past two decades, Jackson’s Perfect 10 imprint has entertained tens of thousands of primarily black young professionals at some of the capital city’s most exclusive venues.

Upon beginning his college life at Southern University, becoming a drum major with school's marching band and pledging Omega Psi Phi fraternity, Jackson decided to capitalize on his popularity by diving fully into the entertainment business with the help of his family.

“My father is a local musician in the city and was playing a lot of high-end weddings, and the weddings were being housed at the Boudreaux’ses of the world … the Camelot Clubs of the world,” Jackson said. “He had relationships from gigging over there, so he introduced me to those places.”

What came from those introductions was a historic run of nightlife events at venues not usually frequented by young black partygoers.

But before Perfect 10 became a trusted brand for upscale nightlife events for urban audiences, Jackson built the company's reputation at a now-extinct nightclub, ironically named Nightlife.

In the early years of Perfect 10 events, Jackson and his former business partners maintained a strict dress code for patrons. Those rules have relaxed over time but were critical in building a brand in what was best described as the “grown and sexy” era of urban nightlife entertainment.

“I didn’t realize how much history we were making,” Jackson said. “When mentioning (venue) names like Boudreaux’s and especially the Camelot Club, I had cooks come out the back and say, ‘Hey man, our people weren’t even allowed in here 40 years ago, and now you’re packing it with us.’”

Jackson and the Perfect 10 brand would later bring its events to venues in the southeastern part of the parish, places like Oak Lodge on Sherwood Forest Boulevard, providing luxury partying experiences for its core demographic of college, law school and grad school students and young alumni.

In the late 2000s, Jackson became the proprietor of the now-defunct M Bar downtown on Third Street. However, the area, he said, wasn't a comfortable fit with other establishments or the police.

Over his 20 years in business, his events company has hosted some of the biggest names in entertainment and sports, such as hip-hop artists Lil Wayne, Meek Mill and Cardi B as well as LSU sports legends Shaquille O’Neal, Tyrus Thomas, Corey Webster, Glen Davis and others.

“If I look at myself from a global perspective, I compare myself to the moguls of the entertainment industry,” Jackson said. “I look to see what a Sean ‘Diddy’ Combs is doing. I look and see the evolution Young Jeezy has made, and folks like T.I. and Fabolous.

"I look at what these entrepreneurs are doing, and how they dress and carry themselves, and the type of events they have when they celebrate. I try my best to emulate that here in this market for our demographic and our clientele.”

So what does the future of entertainment look like for the 42-year-old entrepreneur?

Jackson happily admitted to being more of a homebody and family man these days but is still very much motivated to provide high-quality entertainment for his expanded audience and use his influence to change his native Baton Rouge.

And with a 20th anniversary event roster that includes the third annual “Boosie Bash” weekend with Baton Rouge rap legend Boosie Badazz, the first Perfect 10 formal dinner party, the return of his signature “Black & White Affair” party and a slew of smaller “hotel lobby”-style mixers and soirees, Jackson has plans to make this milestone year as memorable as the history that preceded it.

“I love this place, I love Baton Rouge, Louisiana.”