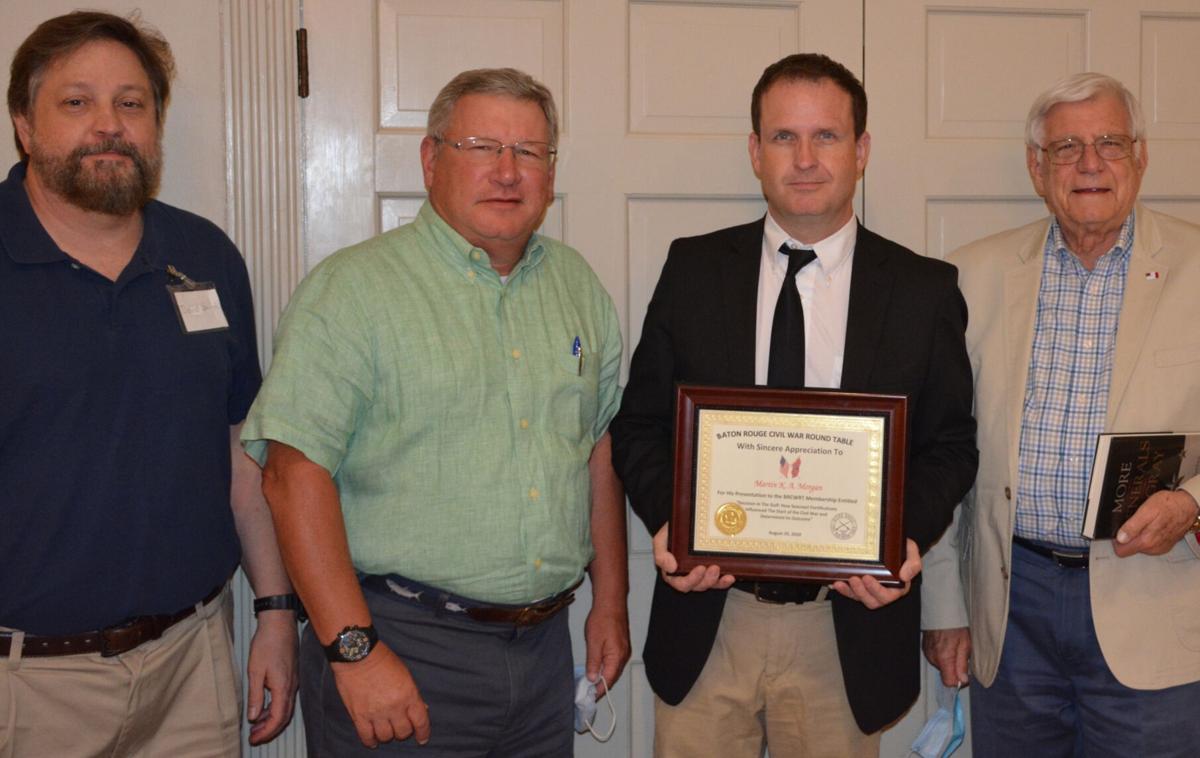 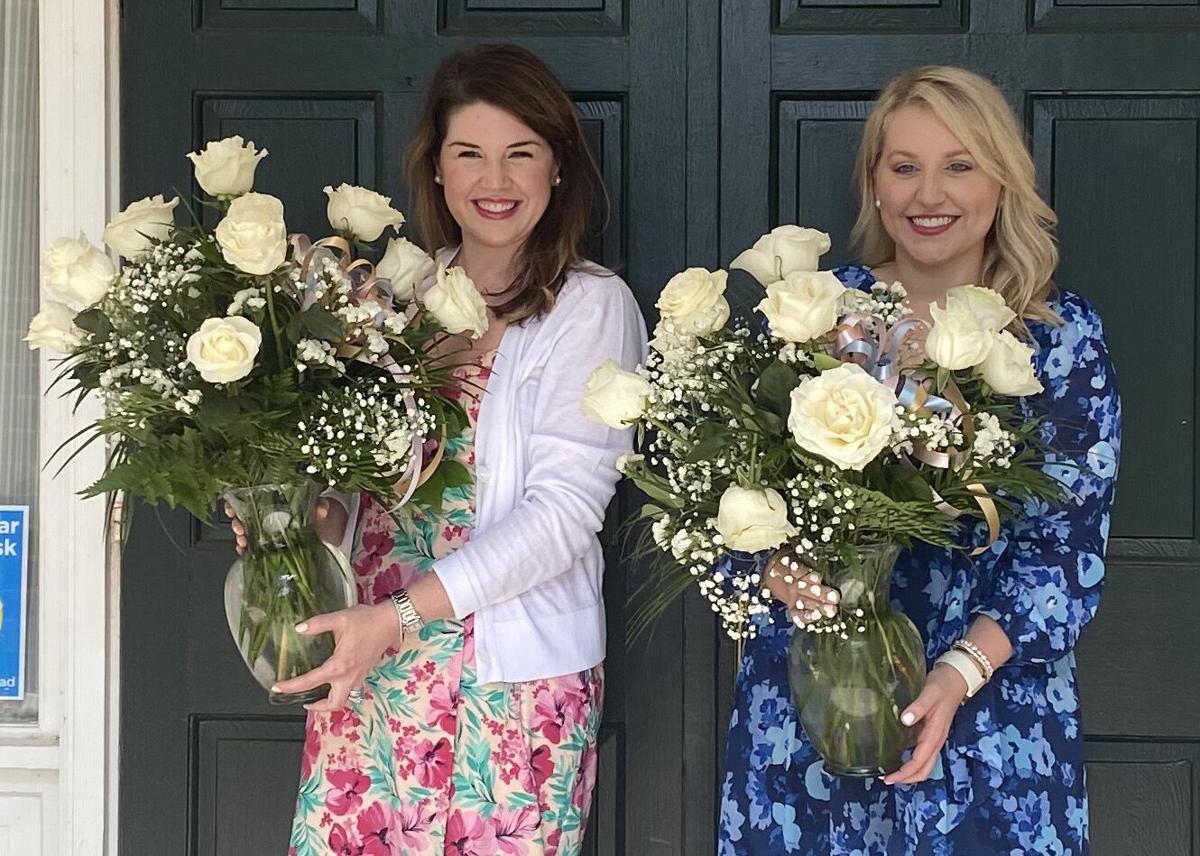 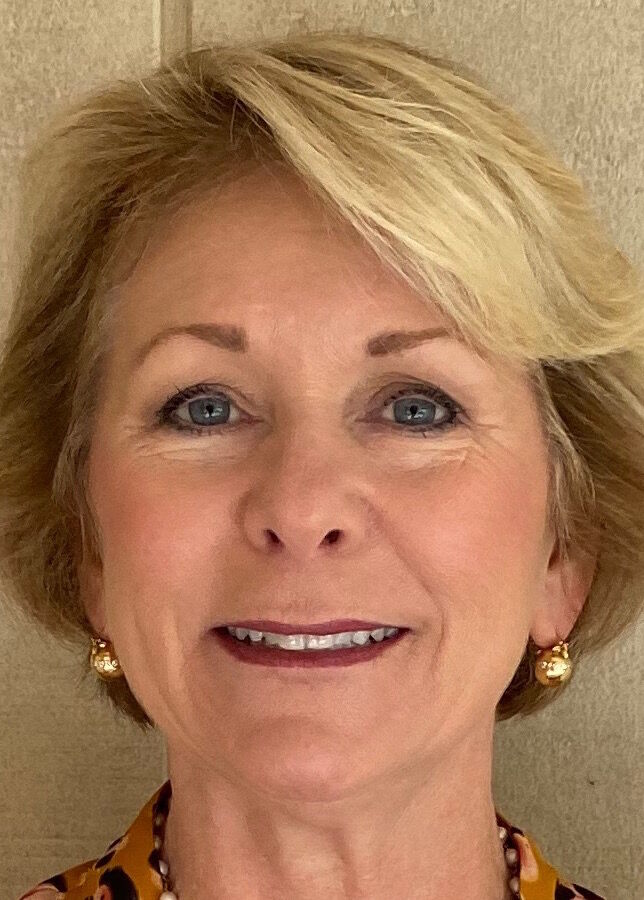 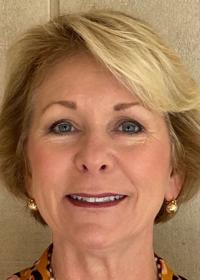 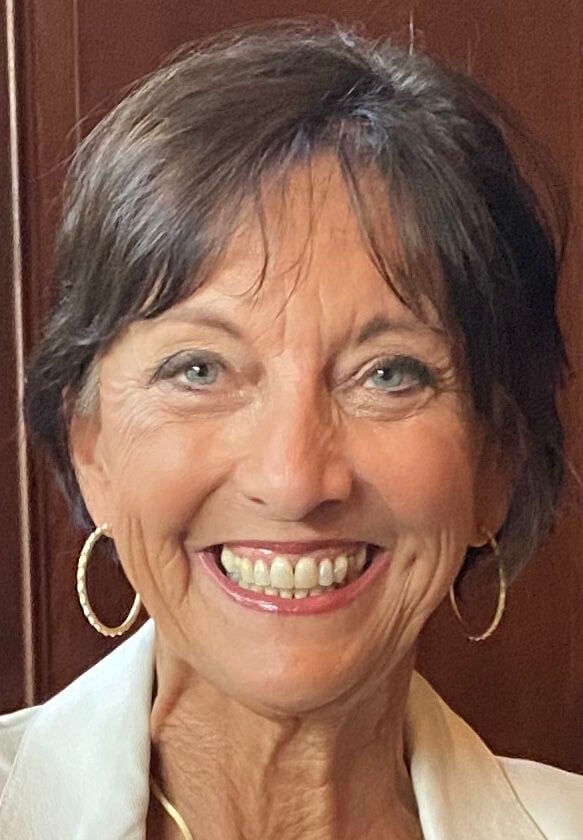 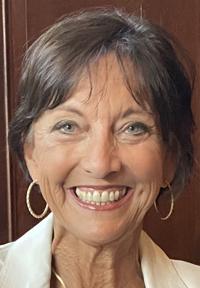 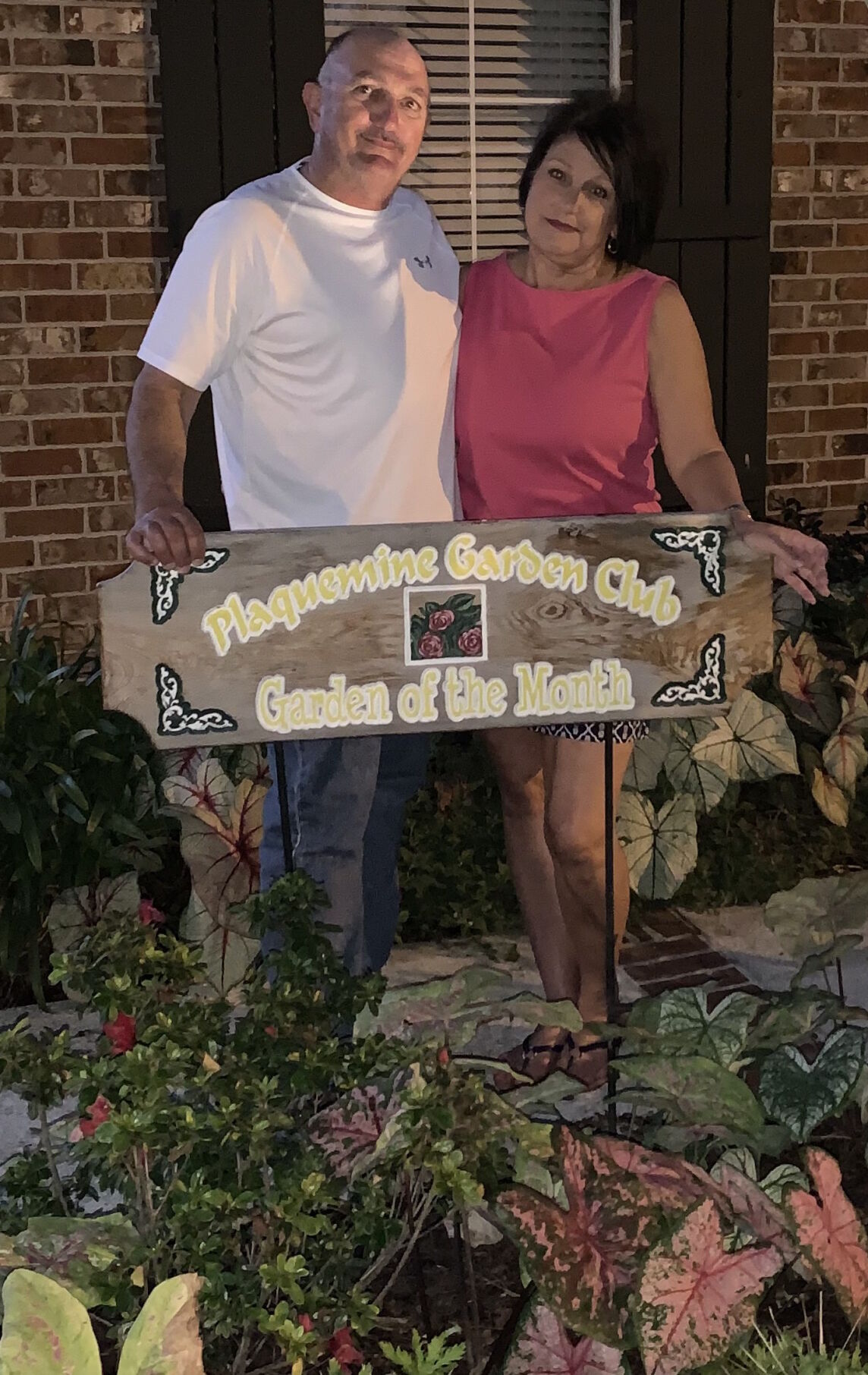 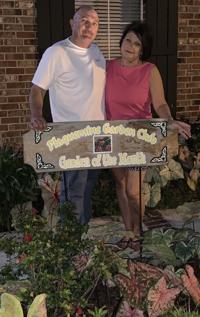 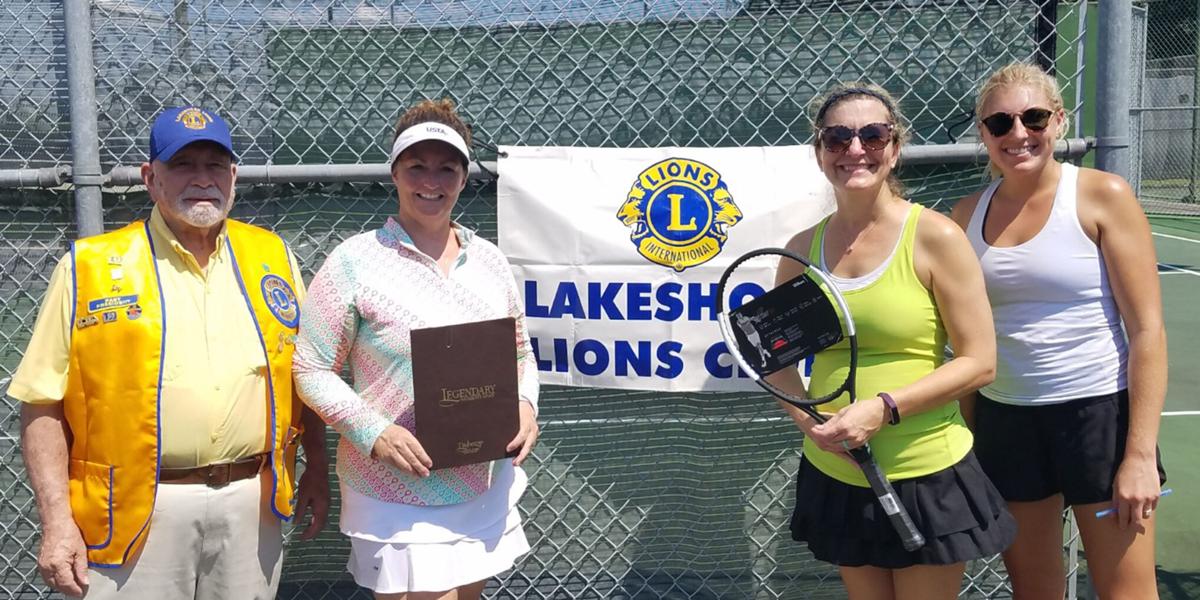 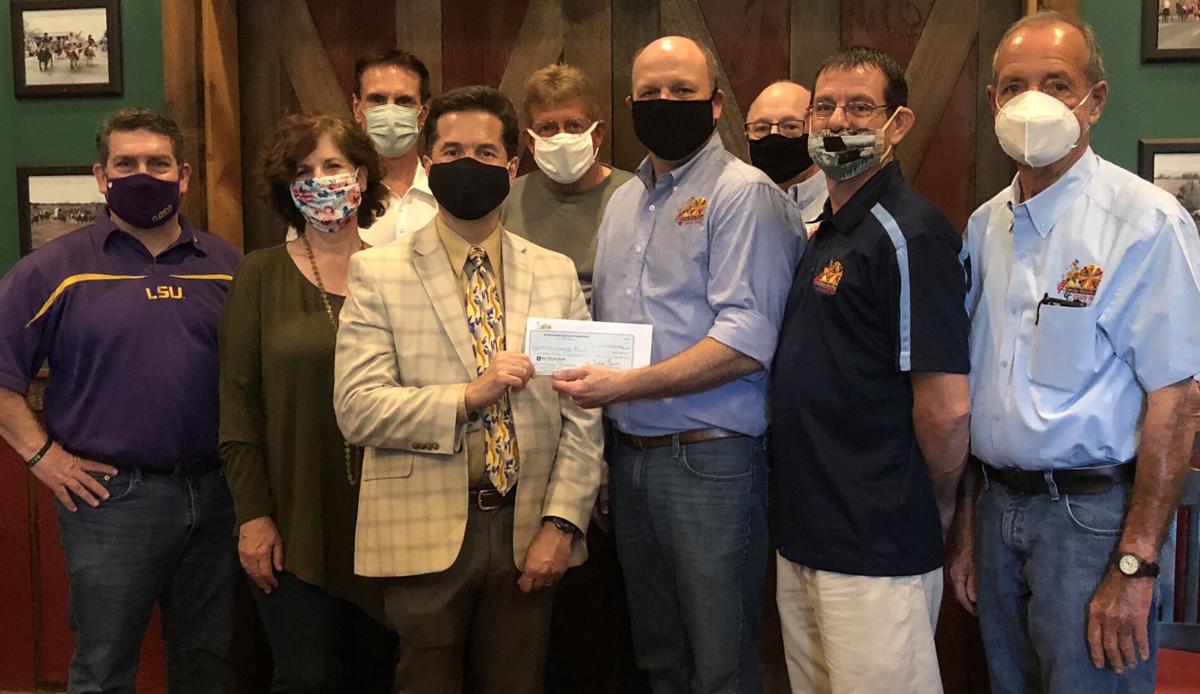 Civil War historian Martin Morgan spoke on Aug. 20 to the Baton Rouge Civil War Round Table about the importance of the Gulf Coast fortifications in influencing the start of the Civil War and the ultimate determination of its outcome.

Even before secession, Southern states contemplated what they would do with federal forts within their borders. As both the North and South attempted to avoid starting a shooting war in 1861, some forts were seized by Southern states and some were not. Although firing on federal-held Fort Sumter on April 12, 1861, is usually referred to as the start of the Civil War, federal troops in Fort Barrancas, guarding the entrance to Pensacola Bay, fired on a raiding party of 20 Southern men on Jan. 8, 1861. This encounter was actually the start of the shooting war between the North and South.

As the potential for attack on the fort increased, federal troops abandoned Barrancas for the more strategic Fort Pickens located on Santa Rosa Island, which remained under Union control throughout the war. As the war ground on, most Gulf Coast fortifications fell under Union control. With the fall of Fort Morgan at the mouth of Mobile Bay and Fort Gaines on Dauphin Island in 1864, Union blockades of the Atlantic and Gulf Coast ports and waterways plus the Mississippi River was complete. At this point, supply lines to the South were effectively cut off and the outcome of the war was not in question.

The Baton Rouge Delta Gamma Alumnae Chapter has presented four national awards to local alumnae. These awards were to be presented at its Founders Day celebration in March, but the event was canceled due to the coronavirus pandemic.

Bettsie Baker Miller and Kim Frischhertz Morgan were both awarded the Delta Gamma Oxford Award, which recognizes alumnae who exemplify the Delta Gamma philosophy of service to community through volunteer and philanthropic activities.

Lindsay Chustz Guerin and Melissa Thompson were both awarded the Delta Gamma Cable Award, which recognizes alumnae for personal devotion and continued service to the fraternity. This award is reserved for alumnae who, through years of serving Delta Gamma, have evidenced unusual loyalty and devotion.

Bueches win Yard of the Month

The home of Nolan J. and Marla Bueche, 59036 Postal Ave., was named September Yard of the Month by the Plaquemine Garden Club.

AFP to honor nine for philanthropy

The luncheon honors those who have significantly contributed to the welfare of the community and highlights those who positively impact the quality of life in the region.

The following are being honored:

Sponsorships and registration are available at afpbatonrouge.ejoinme.org/NPD2020.