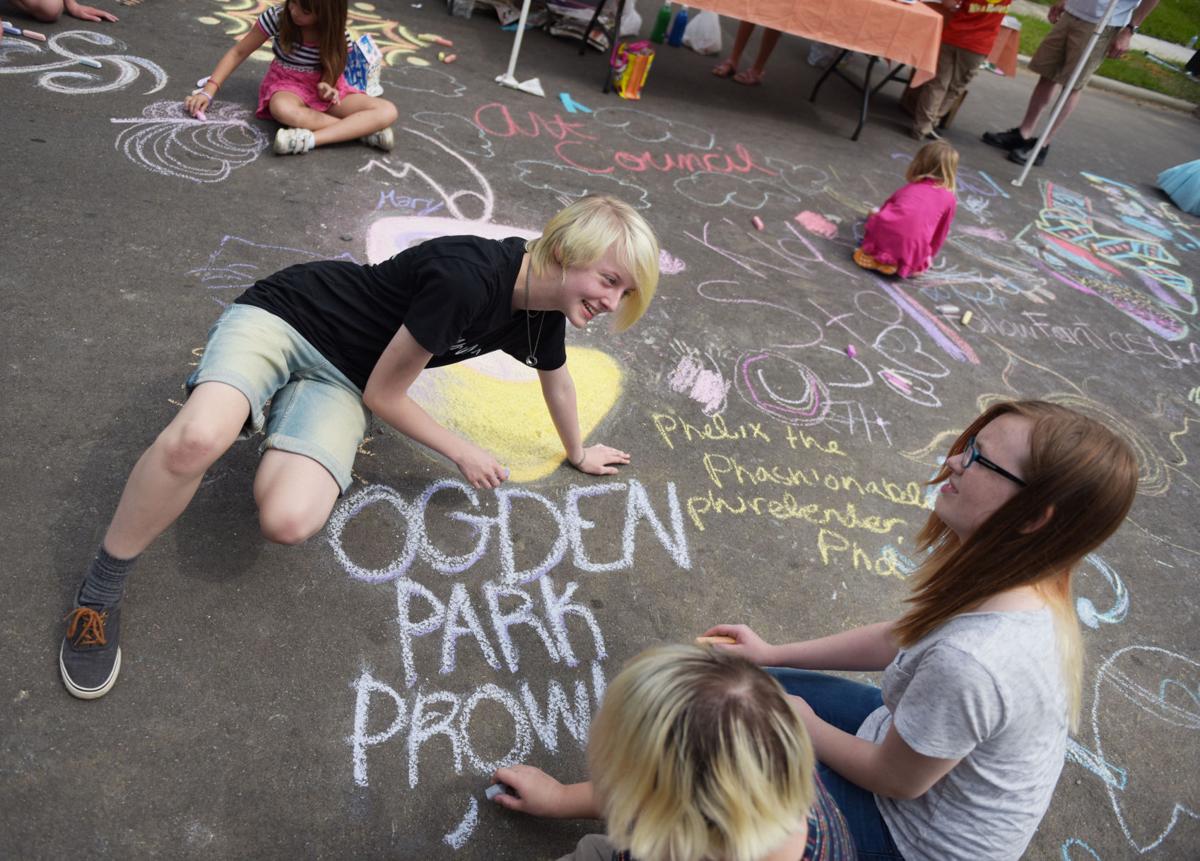 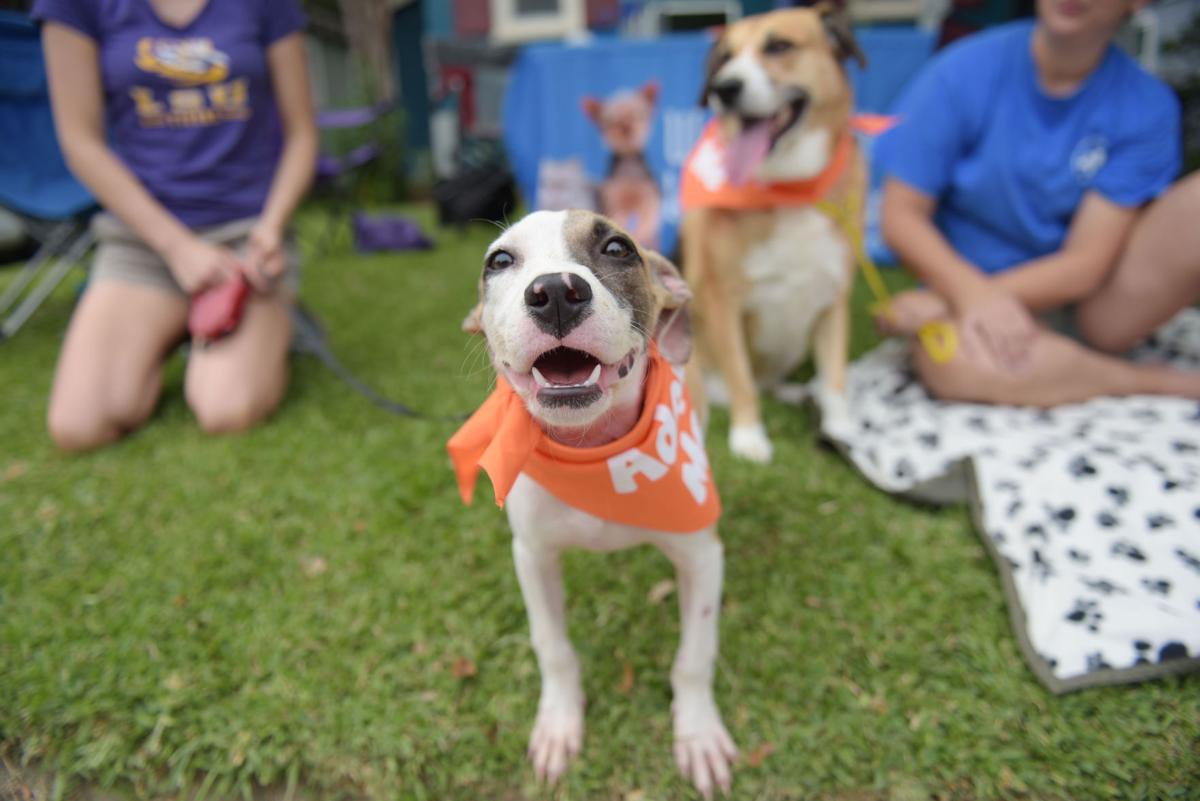 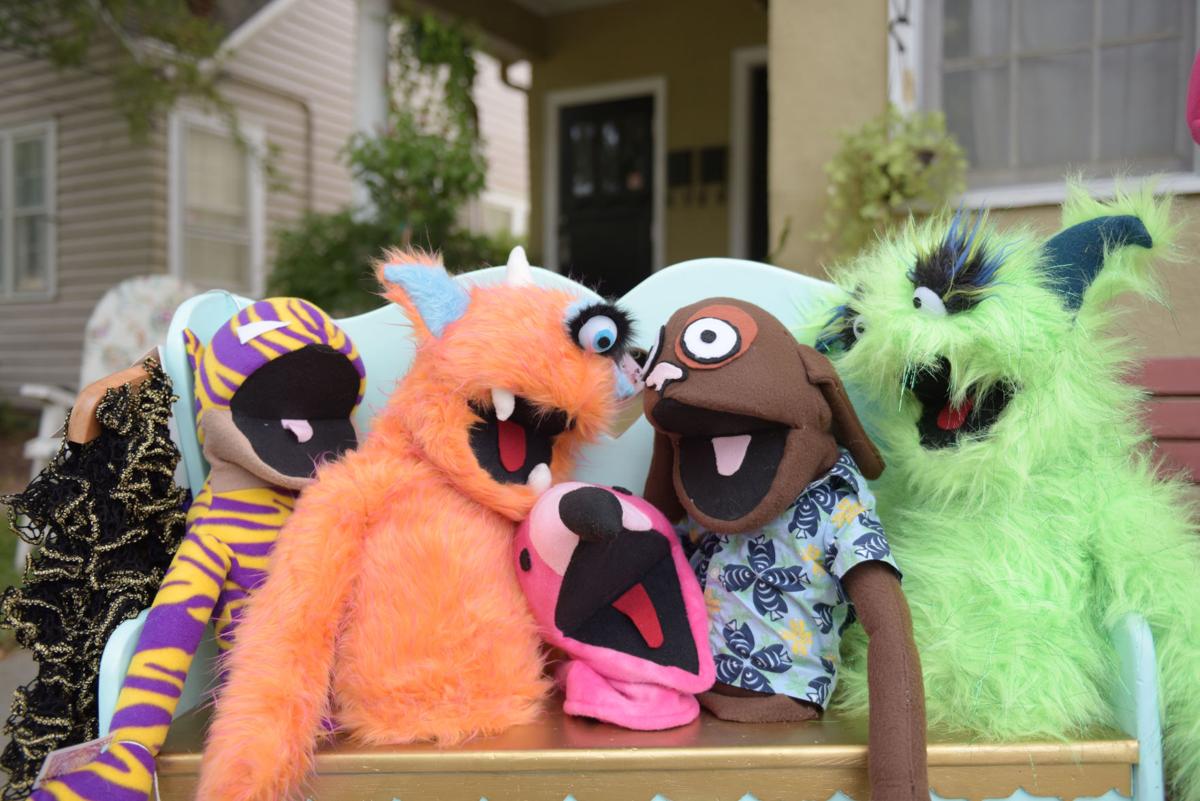 Advocate staff photo by CHARLES CHAMPAGNE — Puppets are sold by Beyond The Garage creators Kirstin Martinez and Clay Achee during the 2015 Ogden Park Prowl. 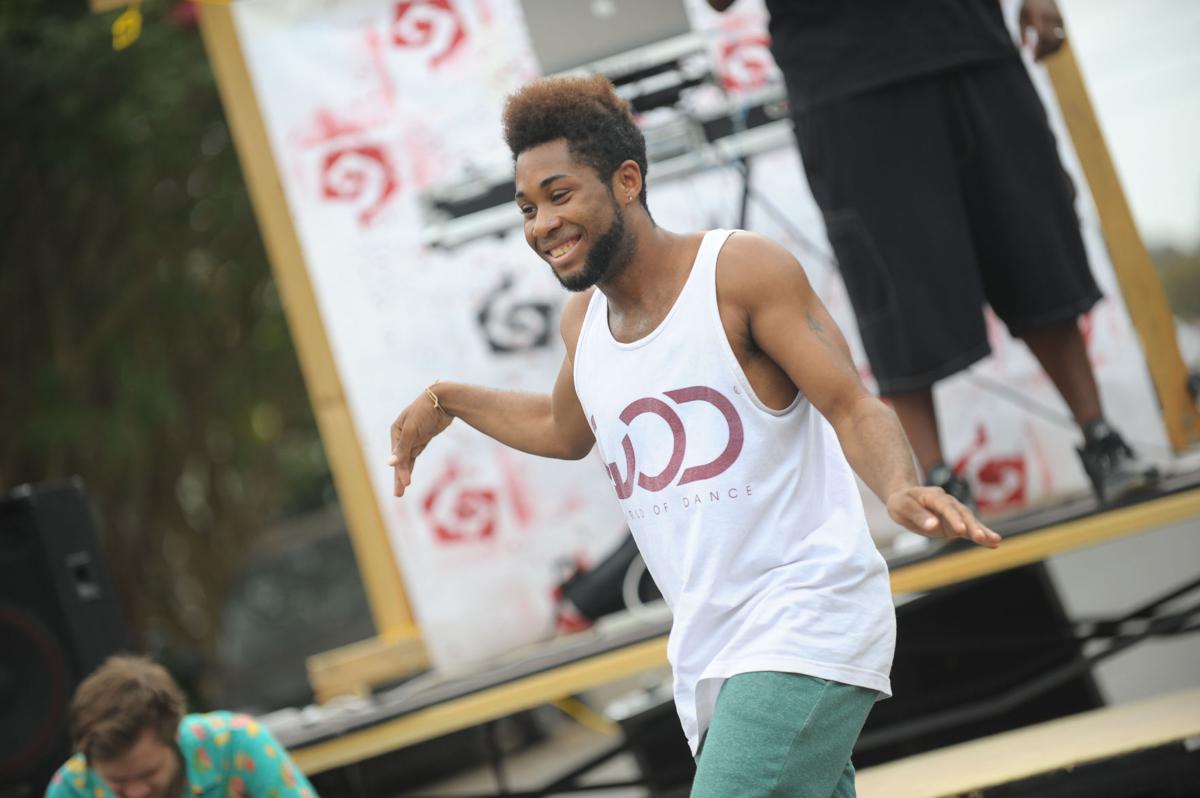 Advocate staff photo by CHARLES CHAMPAGNE — Puppets are sold by Beyond The Garage creators Kirstin Martinez and Clay Achee during the 2015 Ogden Park Prowl.

As the number of artists residing in the Ogden Park area continues to grow, the neighborhood’s largest event evolves, too.

For the fourth consecutive year, the residents of the Ogden Park will gather for a community-wide party and showcase of artistic talents in the Ogden Park Prowl. From 1 p.m. to 6 p.m. Saturday, the eight-block area located in Baton Rouge's Mid City, will serve as a host to seven free music stages, as well as multiple food and art vendors.

The area is sandwiched between North Boulevard and Government Street to the north and south, and Acadian Thruway and Ogden Drive on the east and west.

Lauren Lambert-Tompkins, president of the Ogden Park Neighborhood Association, said the Prowl serves two purposes. The first is to give local artists a cheap platform to display their work. The other purpose is to expose visitors to all the neighborhood has to offer.

In 2013, the Prowl was a small, informal event, but it has grown through word-of-mouth response and artist interest. This year, more than 100 artists and musicians have signed up to be a part of the event. The volunteers are mostly residents of Ogden Park. With an event that expands every year, Lambert-Tompkins said watching the Prowl grow is a rewarding experience.

“It’s been really beautiful,” she said. “I think that having all of these people come together who have an interest in the arts and want to provide a venue for our local artists is great. That, along with all of these musicians who are willing to perform for free, make it such a positive thing for our community and Baton Rouge.”

Traditional art mediums such as woodworking, oil, metal and acrylic will be shown at the Prowl, but an aerial silk performer and jewelry vendors are also expected. All art will be for sale at prices set by the artist. To support the local art community and alleviate some holiday stress, Lambert-Tompkins issued a challenge.

“I call it the Prowl Challenge,” she said. “I challenge everyone to try and find all of their Christmas or Hanukkah gifts at the Prowl. I’ll be doing my best to complete the challenge, too.”

Along with the art and music, multiple vendors will give out food.

Chef Jay Ducote and his Bite and Booze team will serve tacos that he said will likely end up on the menu at his upcoming Mid City restaurant, Gov’t Taco.

“We’ll do a pork carnitas taco with a cilantro crema and my barbecue sauce,” he said. “But we’ll have a Korean-style spicy chili eggplant taco, as well.”

Ducote said the area is big on local flavor and efforts which is why he believes his restaurant fits into the picture.

“We’re trying very hard to not do the same old thing,” he said. “That part of Mid City is trying to add to the culture of Baton Rouge, and we fit there for multiple reasons.”

Musicians performing at the Prowl range from established acts to students at Baton Rouge Music Studios. With seven stages on eight blocks, Lambert-Tompkins said there is something for everyone and a reason to always be moving.

Other neighborhoods have taken interest in what the residents of Ogden Park have created and reached out to potentially plan Prowl-type events of their own. Those areas, along with businesses supporting the Prowl and events like it, prove how much Baton Rouge has to offer.

“I really am proud,” Lambert-Tompkins said. “Ogden Park is a special group of people, and to be around and to see this happen every year is really wonderful.”