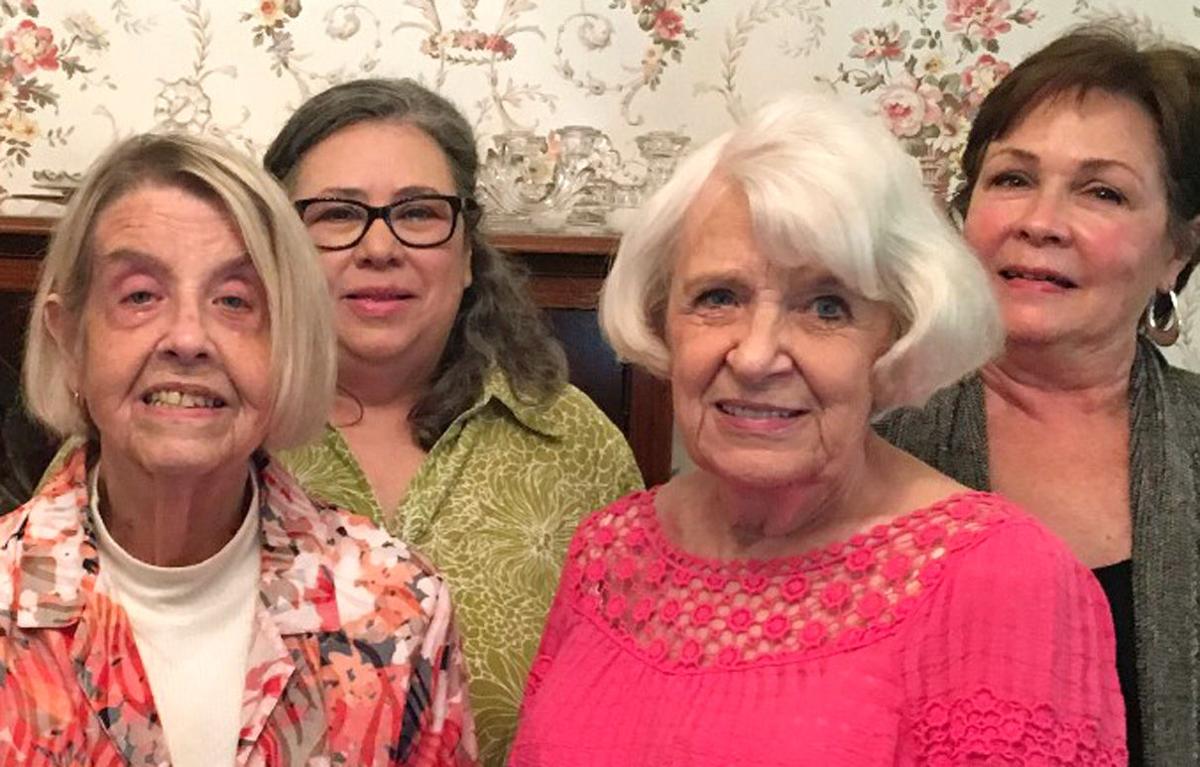 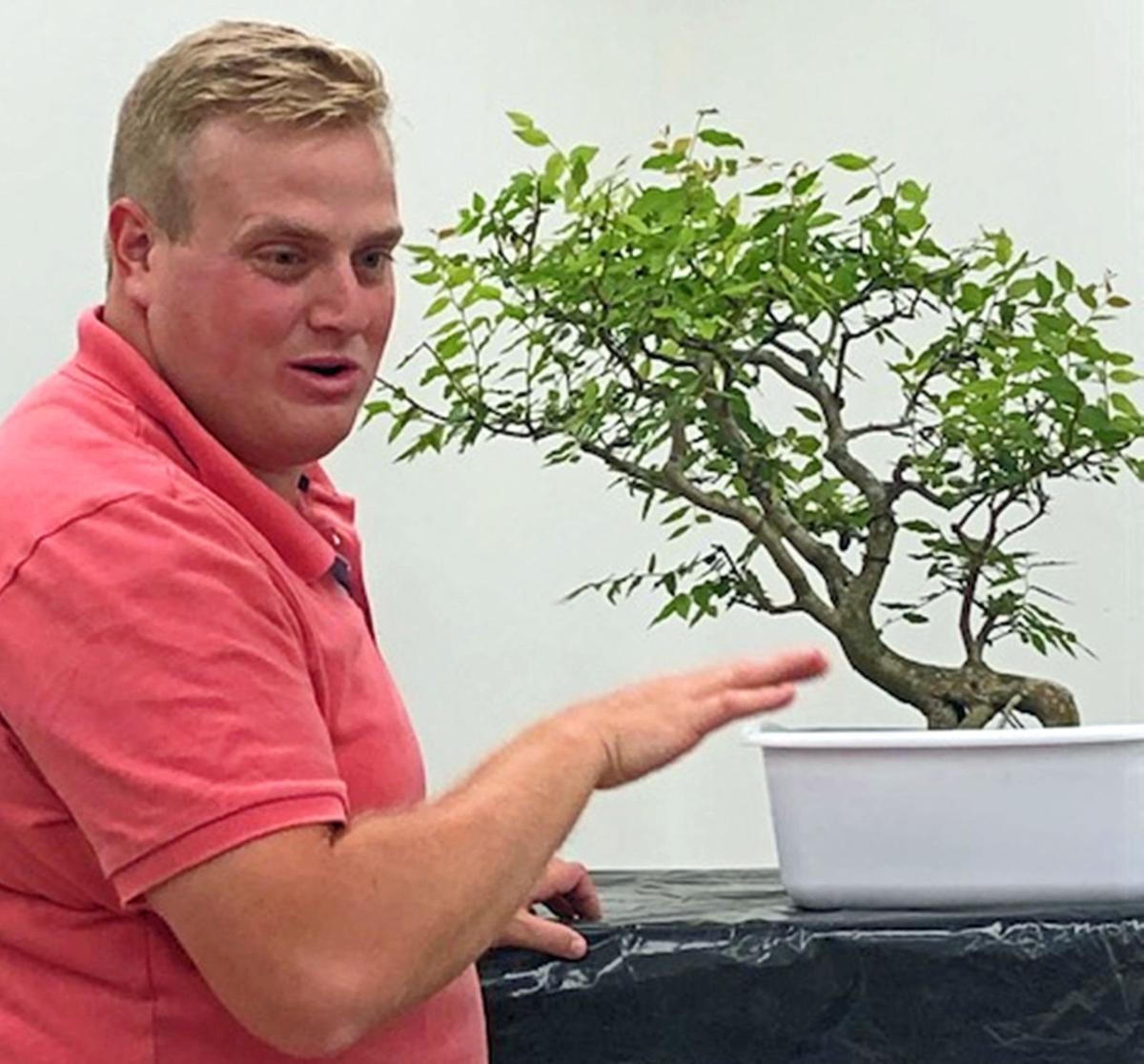 Bonsai Society -- Andrew Robson, of Portland, Oregon, talks about enhancing a tree's growth to the Louisiana Bonsai Society on Sept. 4 at the Baton Rouge Garden Center. 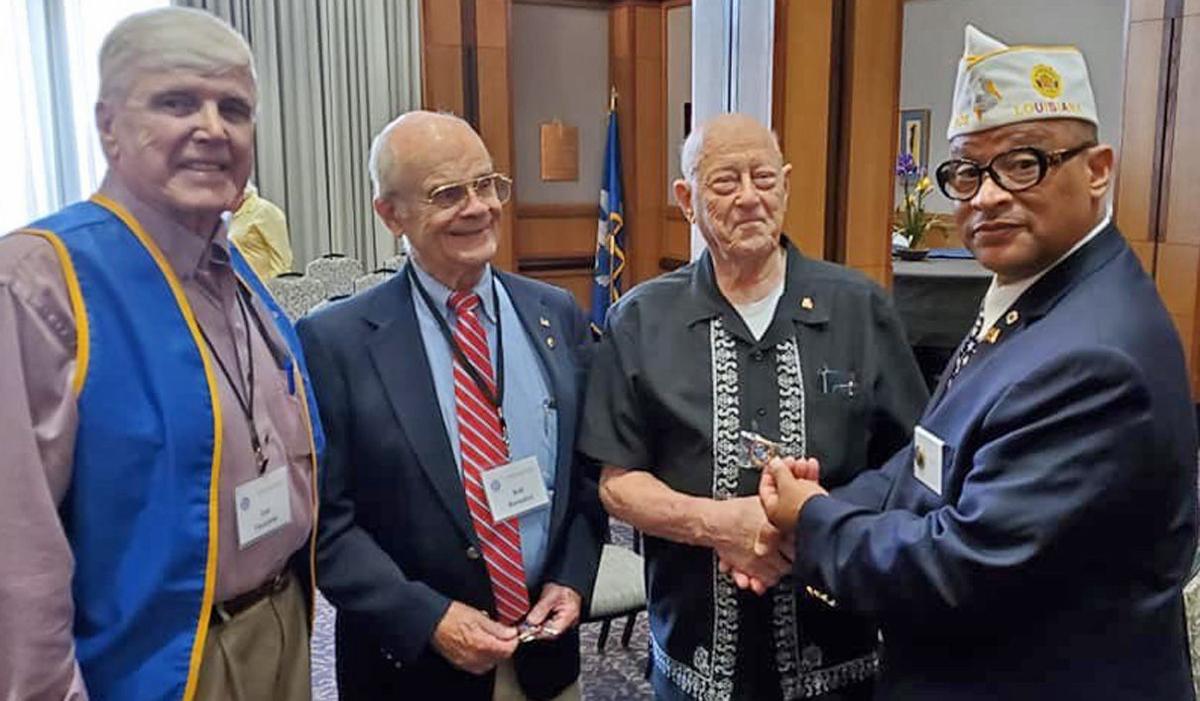 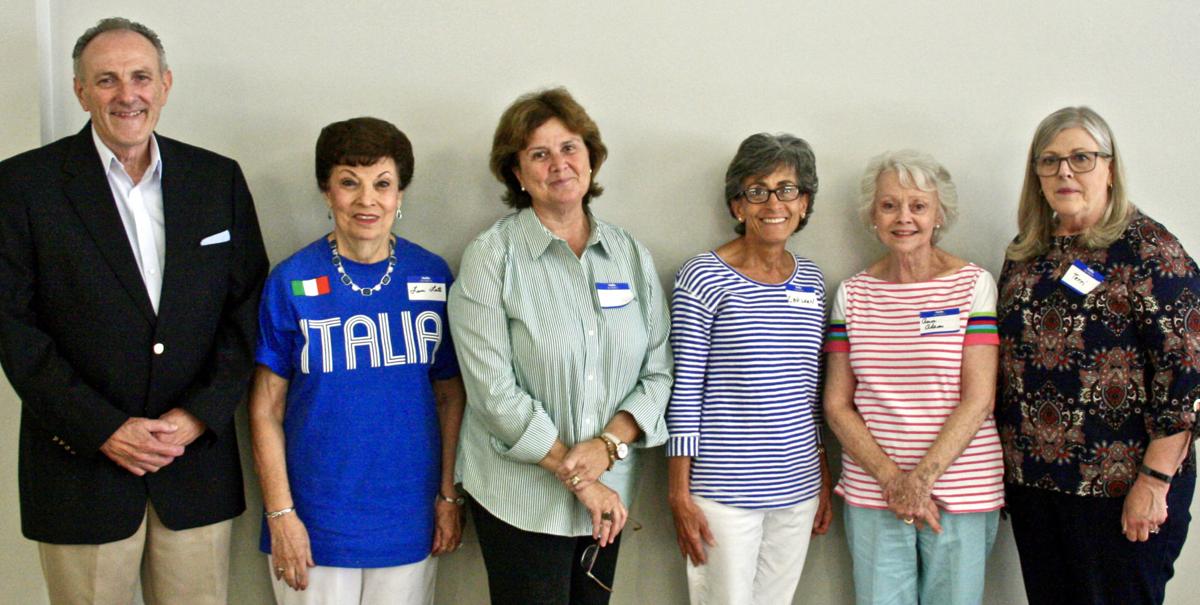 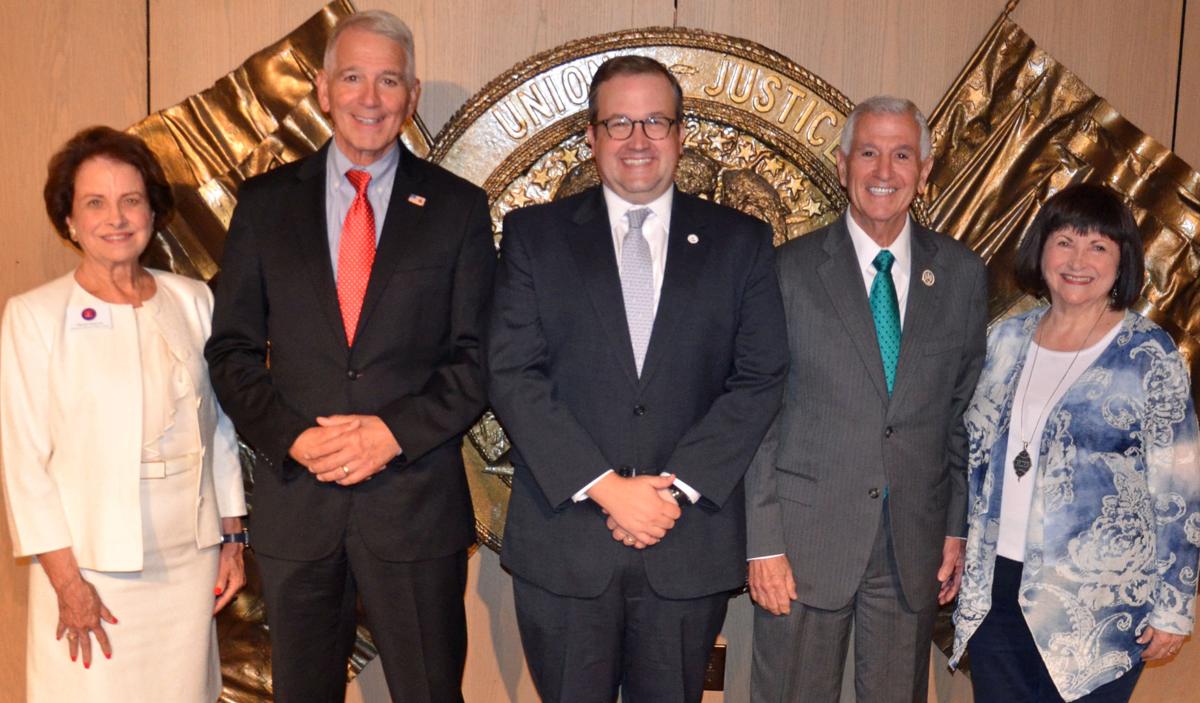 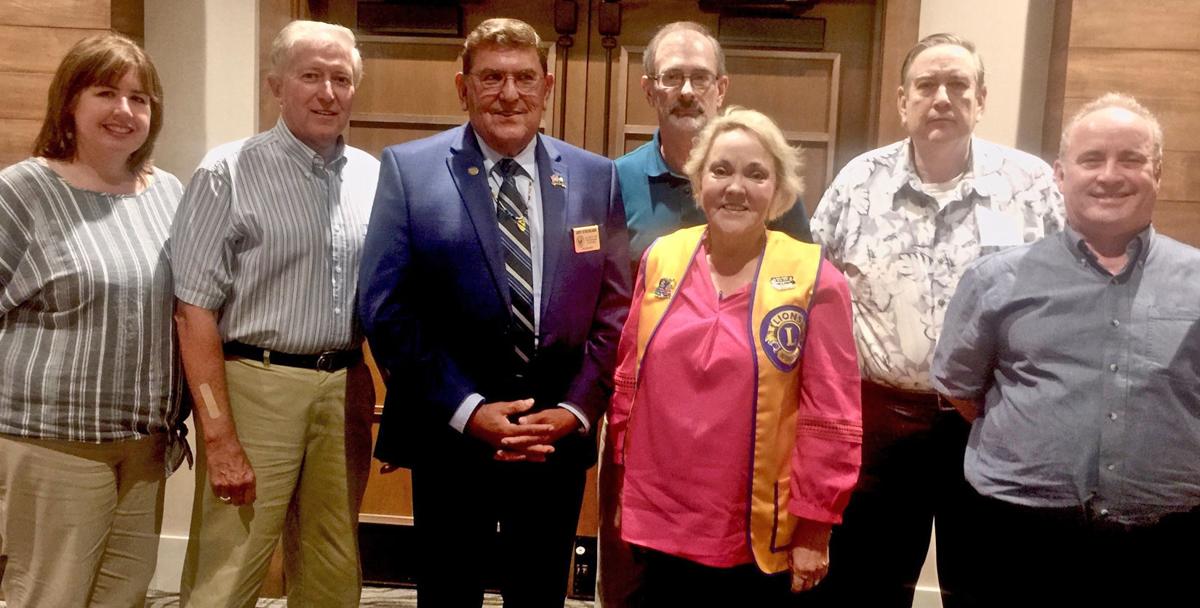 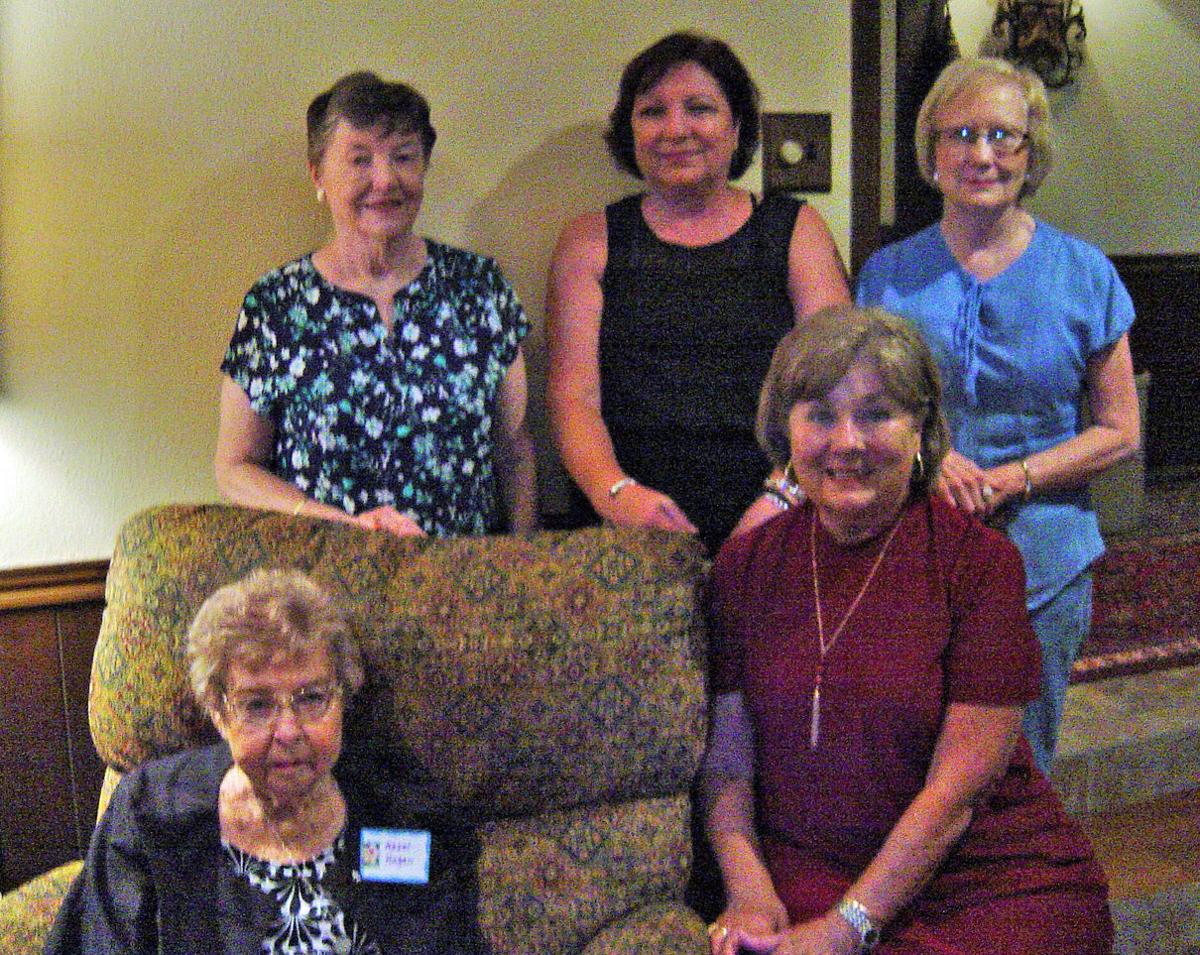 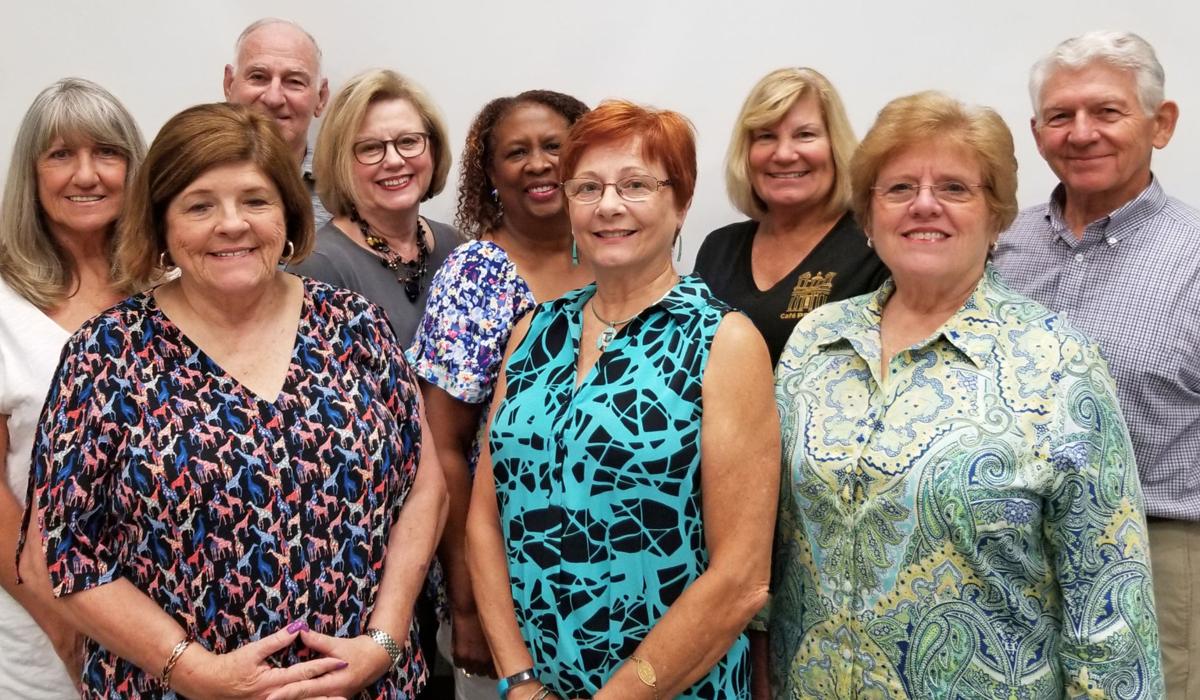 . They discussed the trip to Brazil in October and hosting of members from clubs in the southwest region of the U.S. in November. 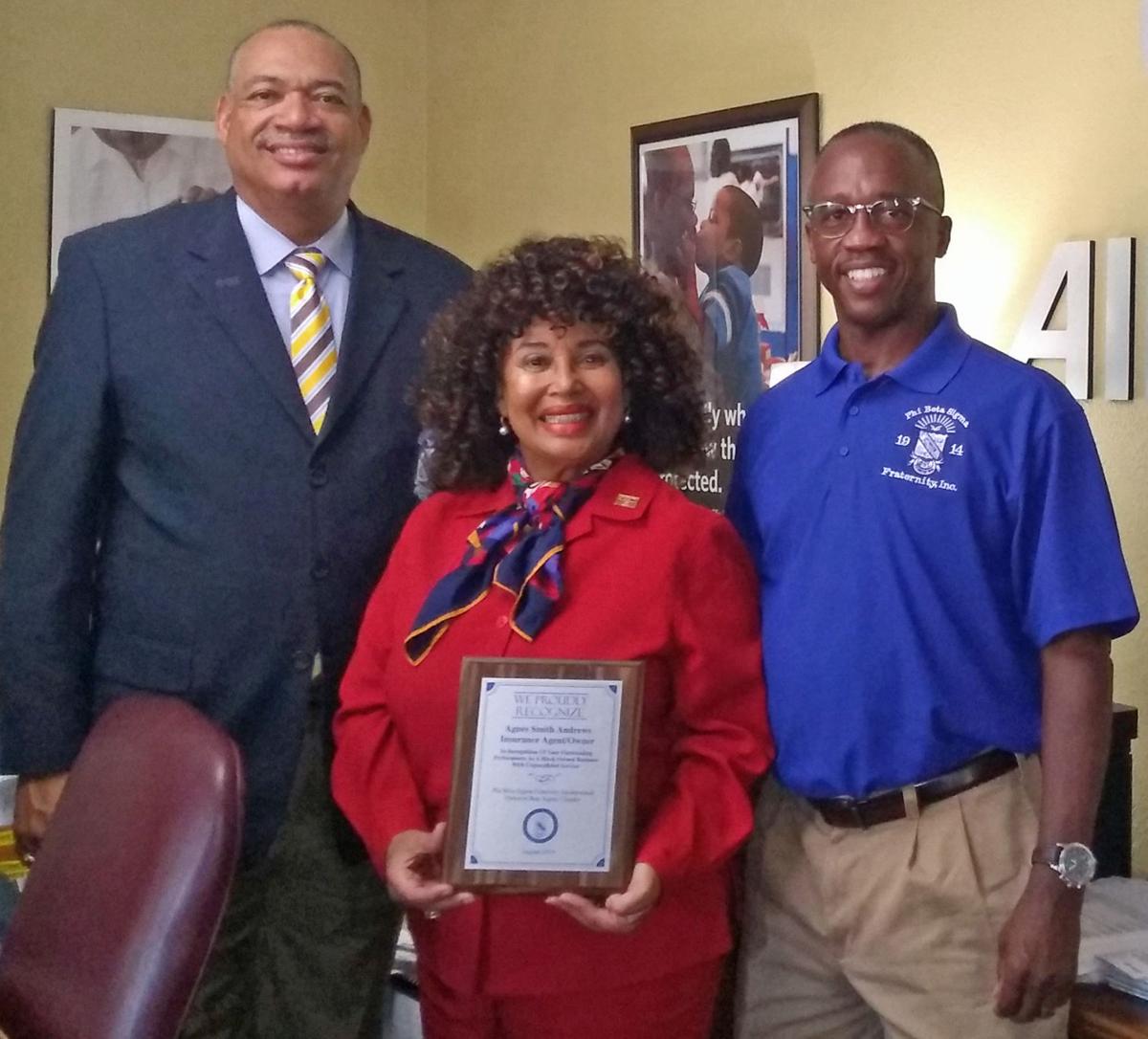 Bonsai Society -- Andrew Robson, of Portland, Oregon, talks about enhancing a tree's growth to the Louisiana Bonsai Society on Sept. 4 at the Baton Rouge Garden Center.

. They discussed the trip to Brazil in October and hosting of members from clubs in the southwest region of the U.S. in November.

The Baton Rouge Orchid Society viewed a webinar by Ron McHatton, education director of the American Orchid Society, on demystifying dendrobiums when it celebrated its 60th birthday on Aug. 21.

Timothy Carr will present a webinar titled “Laelia Anceps, The Jewel of Southern Mexico” when the society meets at 7 p.m. Wednesday, Sept. 18, at the Burden Center, 4560 Essen Lane. Laelia anceps is a beautiful, hardy and easy-to-grow Mexican orchid species.

Orchids for Seniors meets on Monday, Sept. 23, at Independence Park, 7500 Independence Blvd. A field trip is in the planning stages. For information, call (225) 383-3554 and leave a message.

All orchid meetings are open to anyone who is interested in learning more about orchid culture in the area's unique climate. Visit batonrougeorchidsociety.com for more information and to subscribe to the monthly newsletter.

Wade Smith, co-author of “The Four Pillars of Christianity: Essential Knowledge for Every Christian,” spoke to the Suburban Reviewers Book Club on Sept. 3.

The book by Wade and the Rev. Kevin McKee, pastor at the Chapel on Campus in Baton Rouge, answers questions about the reality of God, proof that Jesus was resurrected from the dead and how evil can exist if God is all-loving and all-powerful. The book is available on Amazon.

The next meeting will be Oct. 2 at the Denham Springs/Walker Livingston Parish Library.

The chapter also celebrated Beginning Day for 2019-20, the theme of which is “Power of the Dream.” Leyda led a program on the history and legend of the dream catcher, which she said is most commonly associated with Native American culture in the northern U.S. and Canada. She said Indians believed the web helped people to reach their goals by catching good ideas. Leyda presented each member with a golden dream catcher key chain.

Suzanne Ishler was elected the chapter’s 2019-20 sweetheart. The Sweetheart Ball will take place in February at the Lamar-Dixon Expo Center.

Andrew Robson, bonsai artist from Portland, Oregon, spoke on enhancing growth and beauty of deciduous bonsai trees to the Louisiana Bonsai Society on Sept. 4 at the Baton Rouge Garden Center.

Attendees brought bonsai for Robson to critique. He suggested future growth and trimming techniques to achieve the most visually appealing natural tree shape for the species.

The Louisiana Bonsai Society is a not-for-profit organization of people interested in bonsai. Monthly meetings are at 7 p.m. on the third Tuesday of each month at the Baton Rouge Garden Center. Visitors are welcome.

American Legion Boyd-Ewing Post 58 installed officers at its first meeting of the 2019-20 on Sept. 9.