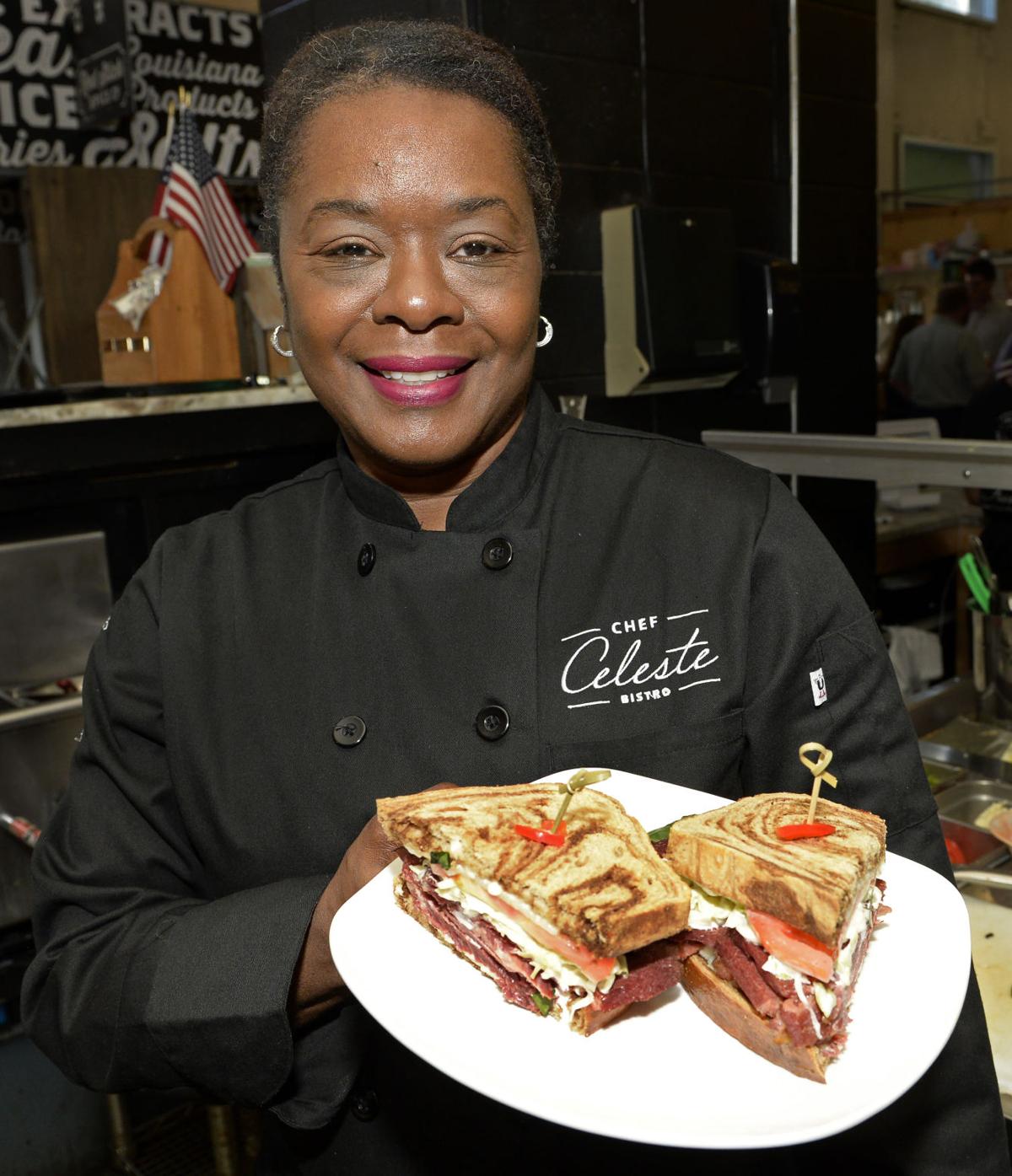 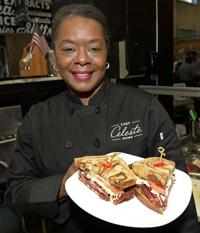 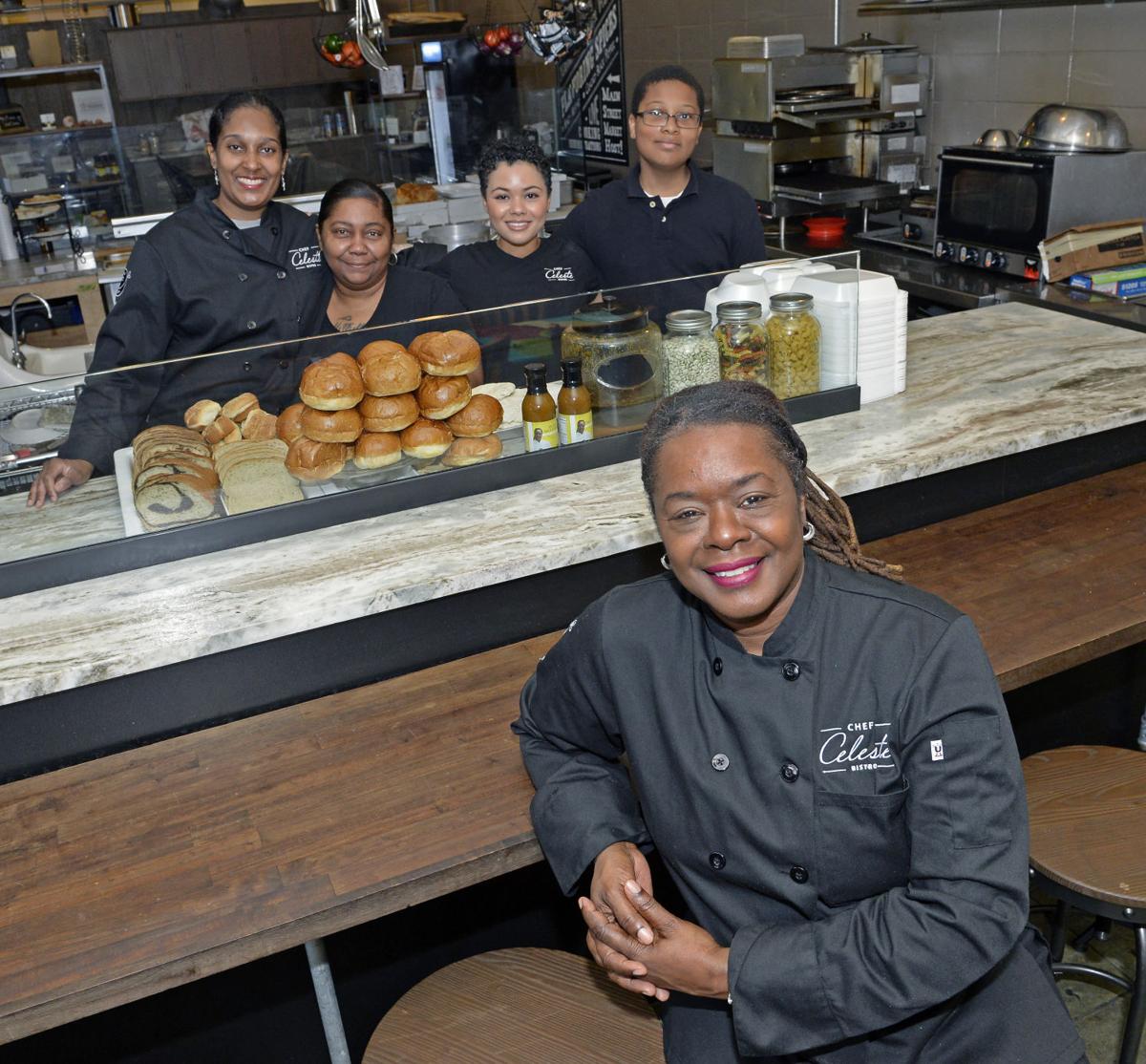 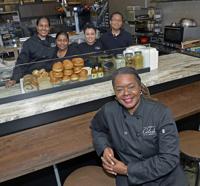 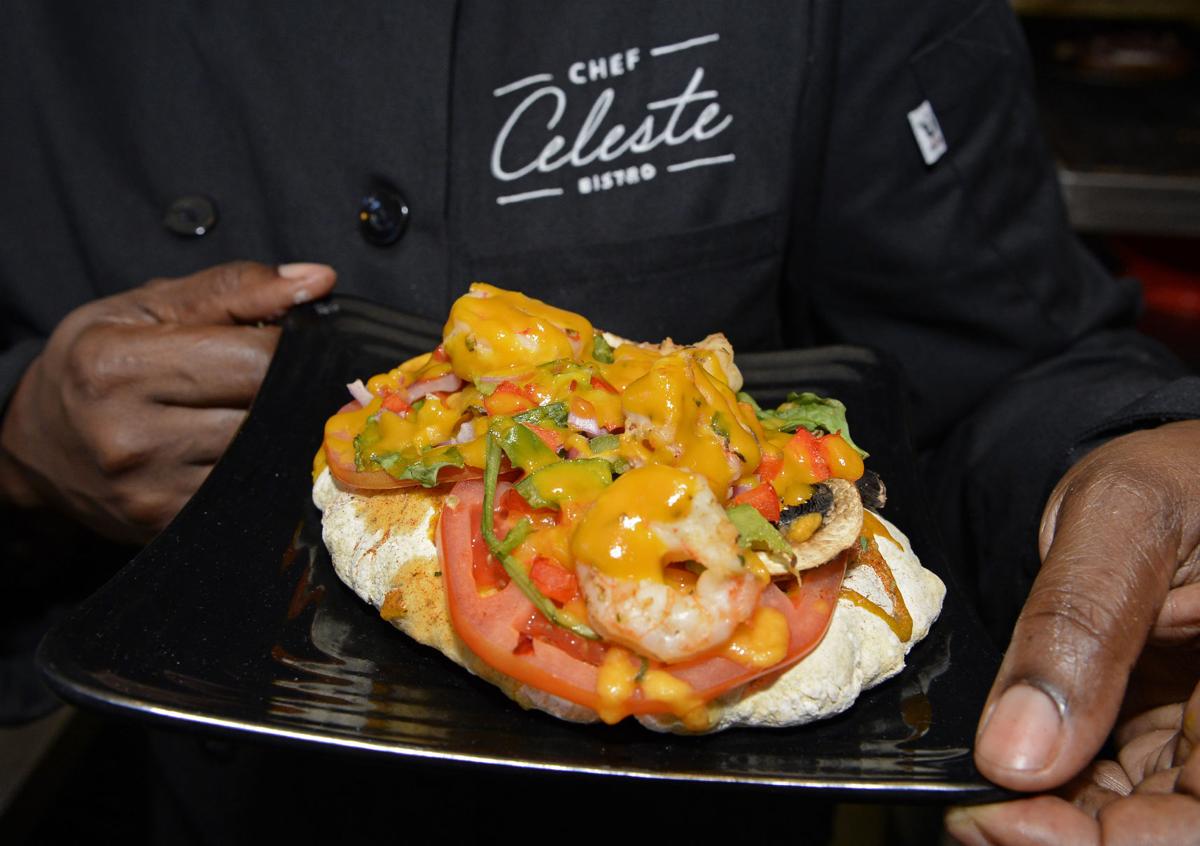 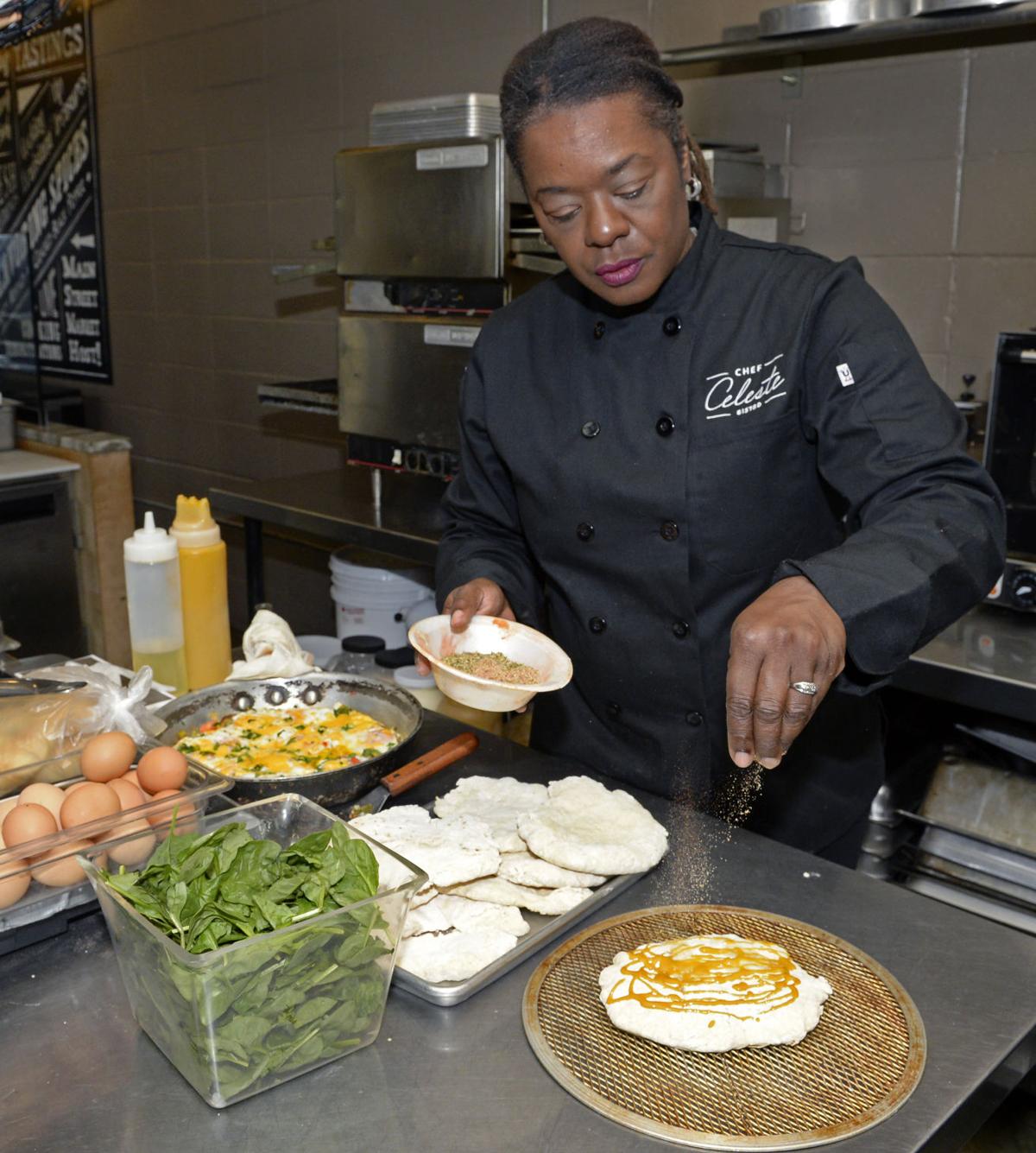 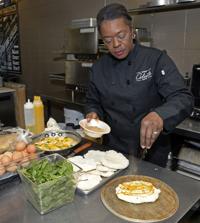 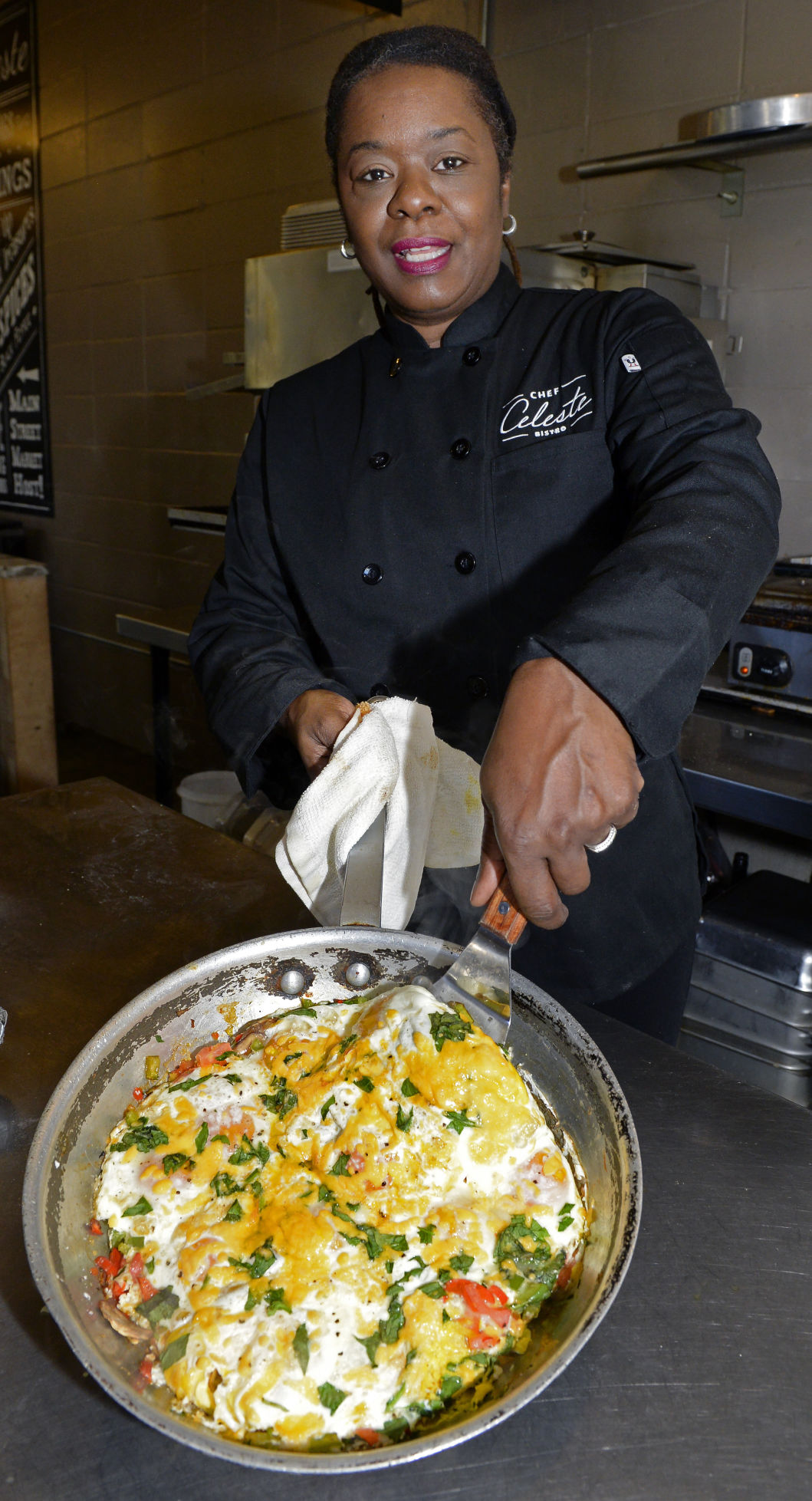 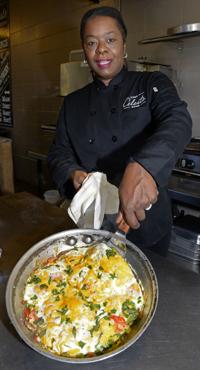 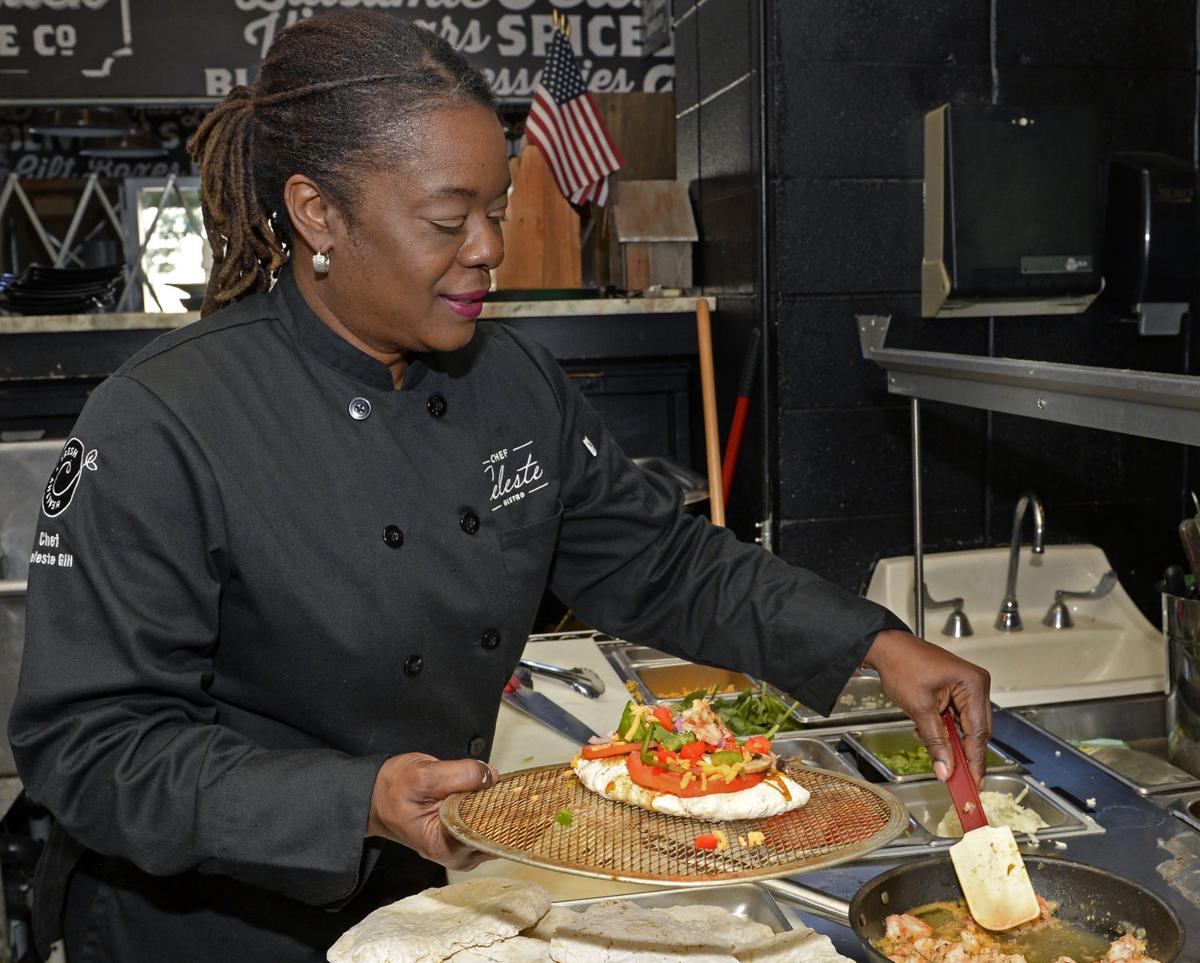 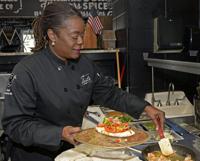 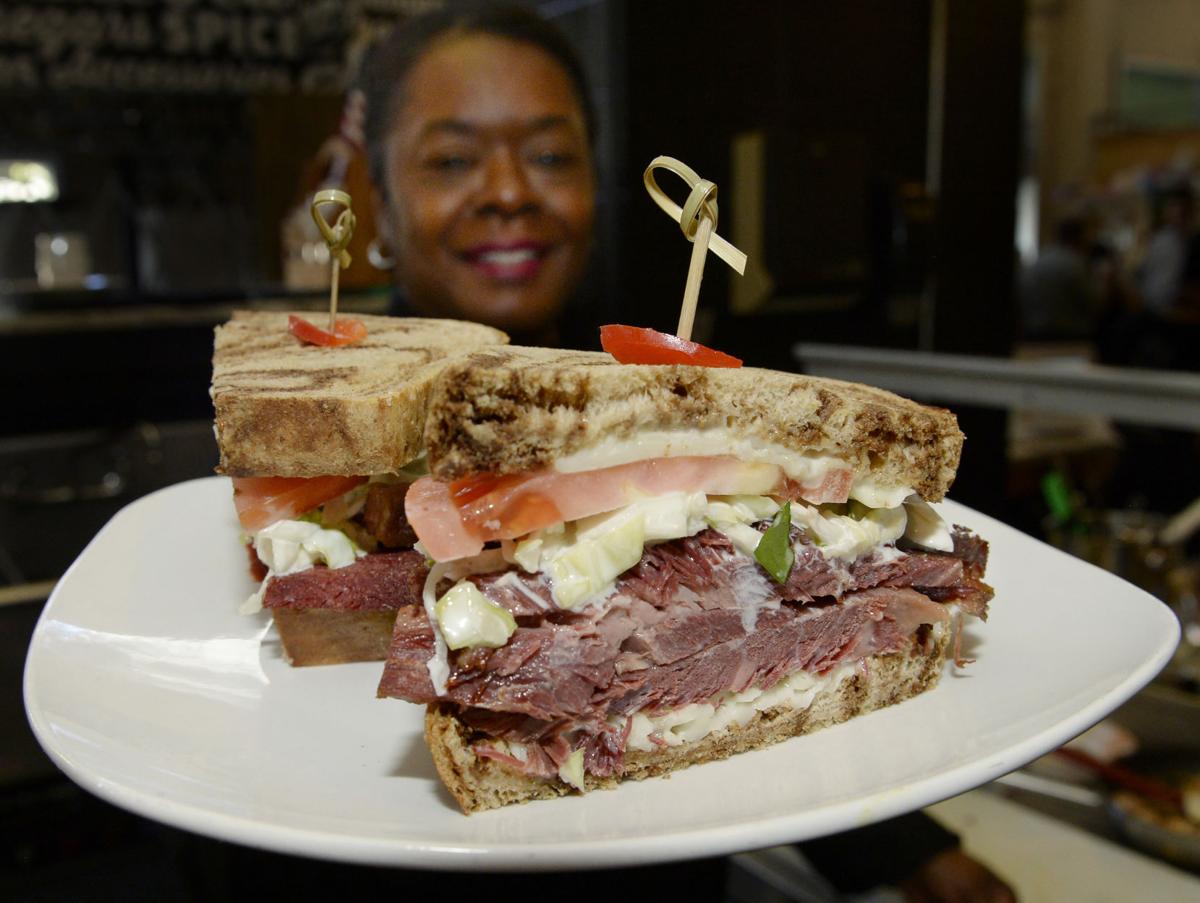 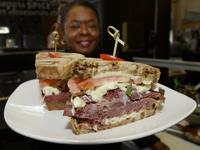 Celeste Gill is the owner and chef of Chef Celeste Bistro in the Main Street Market in downtown Baton Rouge. The restaurant is known for its sandwiches, salads and flatbreads that are inspired by Louisiana flavors.

How did you develop your love of cooking?

I have enjoyed cooking since I was a little child. But I didn’t think I would go into it as a profession.

When I was 27, I was in Hawaii, going to school for speech therapy. I took a leisure baking class, and that was the end of it. “I cannot do anything else.” I switched over to culinary arts, got my degree in food science, and here I am today.

The funny thing is, I would always have nightmares about food chasing me. Once I started doing what I absolutely love, I never had a food nightmare again.

At Café JeanPierre on Greenwell Springs Road, I had fried eggplant with crawfish étouffée over the top. It was amazing.

I just finished a two-week summer program for 12- and 13-year-olds, and they are so finicky. I like to introduce them to new things. I have them in the kitchen cooking like champs at the end of two weeks.

I like to cook vegetables. It can be in a spaghetti sauce, but the sauce will be homemade. I like to get them in the kitchen and let them help, because then they’re more apt to taste it. Anything farm-fresh, where I can impart a little bit of knowledge and flavor to a vegetable they wouldn’t otherwise eat, that would be my favorite thing to cook for a youngster.

What is your advice for aspiring chefs?

Go for it. Always be a student. Always keep your eyes and ears open. Be open-minded and try to be well-rounded in the kitchen. Learn to multitask.

How can an amateur cook improve?

Perfect your best dishes, then branch out and start trying something new. When you go through the grocery store and see a food you’ve never tried before, pick it up, take it home and read up on it. Try to cook something new every week or two.

Has being a woman in a male-dominated field affected your career?

I’ve never worked in someone else’s kitchen — I’ve always opened my own restaurant — so I didn’t have to deal with a lot of the things that some female chefs have to go through. In the early years, my abilities were called into question. I just do my thing: “I’ll show you.”

Now, I don’t have to worry about that, because people know I’m good. I ran into a young chef about a month ago, and I was about to introduce myself, and he’s like, “Chef, I know who you are. They told me you were a beast out here.” He’s in his early 20s, so the language is a little different, but it was flattering.