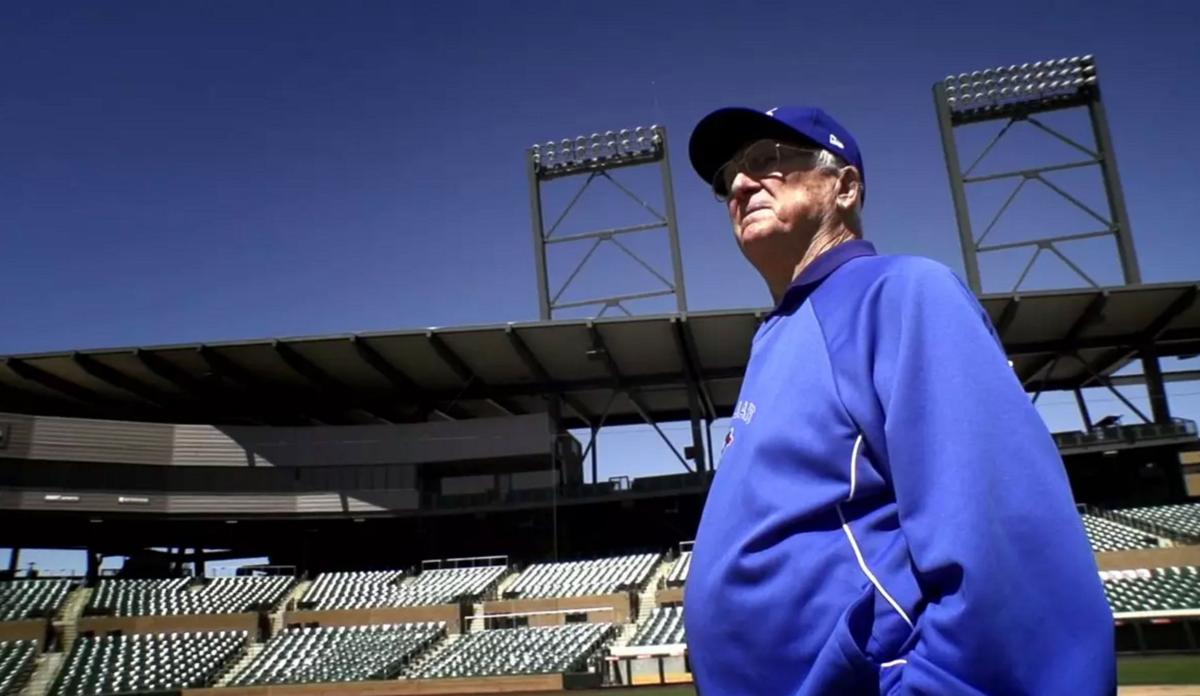 Mel Didier, who grew up in Baton Rouge, was a longtime baseball scout and senior adviser to player development for the Toronto Blue Jays. 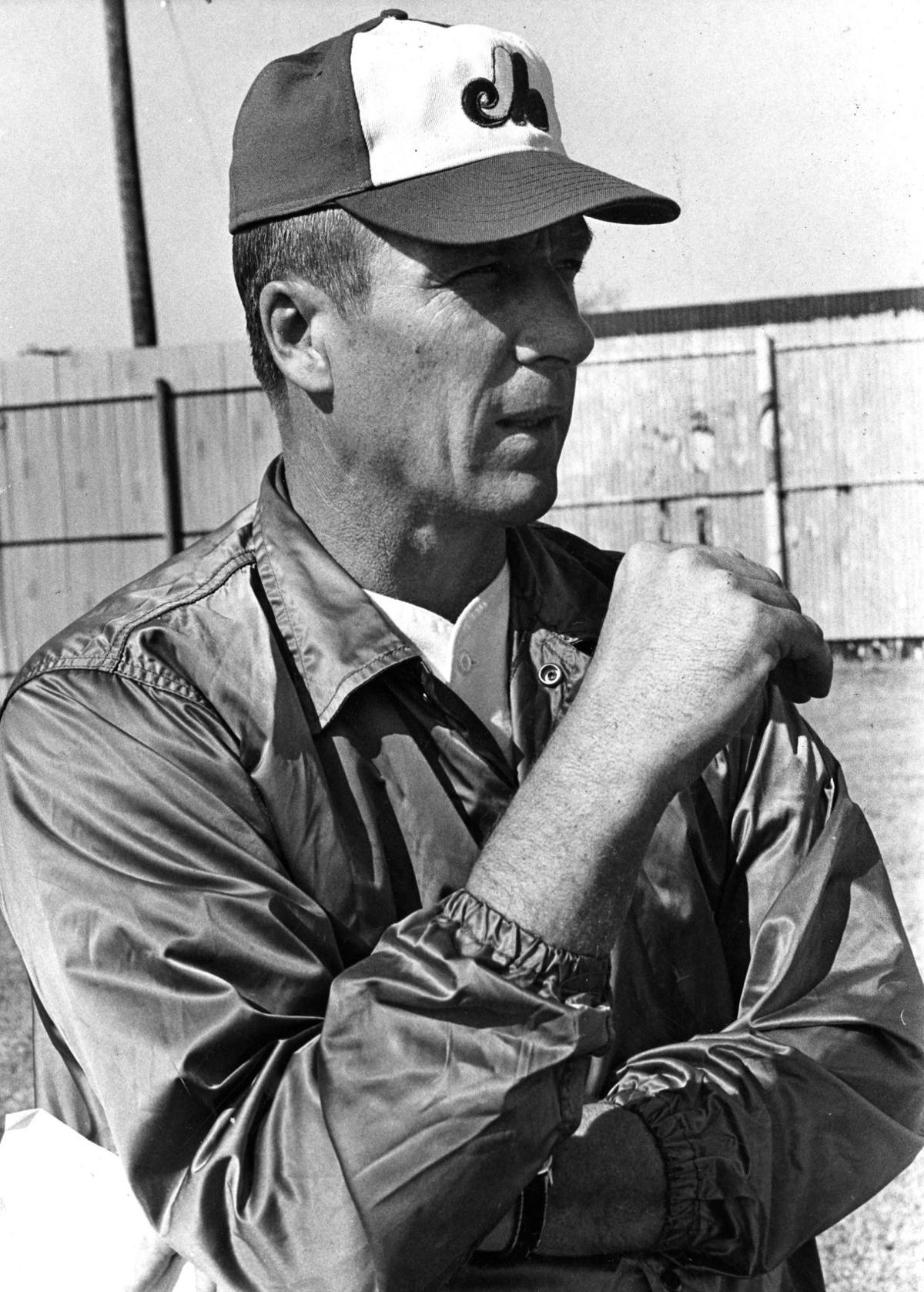 One of Mel Didier's jobs was as director of scouting and player development for the Montreal Expos, one of eight major league teams he worked for. 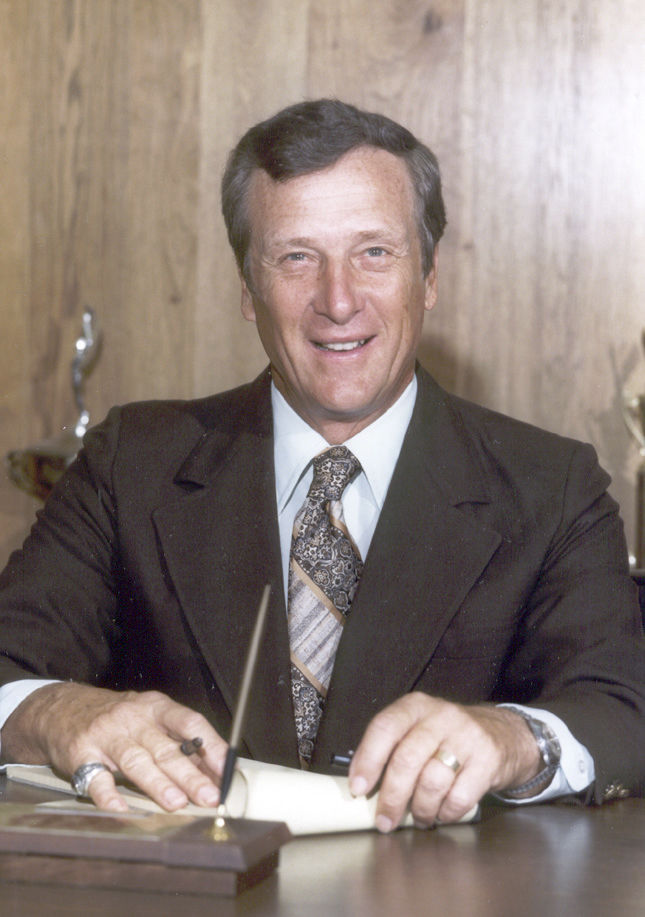 Mel Didier took a two-year hiatus from baseball in the early 1980s as baseball coach and, briefly, athletic director at the University of Southwestern Louisiana (now UL-Lafayette).

Mel Didier, who grew up in Baton Rouge, was a longtime baseball scout and senior adviser to player development for the Toronto Blue Jays.

One of Mel Didier's jobs was as director of scouting and player development for the Montreal Expos, one of eight major league teams he worked for.

Mel Didier took a two-year hiatus from baseball in the early 1980s as baseball coach and, briefly, athletic director at the University of Southwestern Louisiana (now UL-Lafayette).

On a beautiful fall day in Dunedin, Florida, Mel Didier could easily be mistaken for an old-timer with nothing better to do than watch minor league baseball players.

“I’m sitting in a cart right now in the sun,” Didier said by phone. “I’m watching our pitchers and catchers throw, and then we’ll go have lunch and come back out and play a game. That’s my day.”

Didier, however, isn’t a retiree filling time. You have to quit working to be a retiree, and Didier isn’t interested.

Maybe he never will be.

At age 90, Didier is special assignments scout for the Toronto Blue Jays — the eighth team he has served — and just signed a contract for next year. He’s been in Major League Baseball in some capacity for nearly 70 years. A 1949 shoulder injury ended his playing days with the Detroit Tigers organization but not his association with the game.

Didier was born in Marksville and grew up in Baton Rouge, starring as a multi-sport athlete at Catholic High and LSU. After returning to finish his degree at LSU, he coached at Catholic, Opelousas and Glen Oaks high schools. In the summers, he scouted baseball talent, first for Detroit, then Atlanta. Despite gridiron coaching success at three high schools and as an assistant at LSU — his Tiger freshman teams went undefeated in 1967 and 1968 — baseball called.

When the Montreal Expos began in 1969, he was hired as director of scouting and player development.

“I’d never been to Canada before, and it was minus 4 degrees with a lot of snow,” Didier said. “I got off the plane and couldn’t believe it. I said, ‘I must be nuts.’ ”

Didier sought talent all over. Gary Carter was a great all-round high school athlete in Fullerton, California. He played various positions in baseball, and it wasn’t clear to most observers which suited him the best.

It was to Didier. Montreal selected Carter in the third round of the 1972 MLB draft. When he reported to spring training the next year, Didier was waiting.

“As he walked through the door, I was standing in the training room, and I had a catcher’s mitt,” Didier said. “I threw it at him, and he caught it. He said, ‘What’s this?’ I said, ‘That’s a catcher’s mitt, and I’m going to work your tail off, and you’re going to be an All-Star.’ Little did I know that he was going to be a Hall of Famer.”

Didier went to watch a junior college player in a practice game against Florida A&M University in 1975 when the FAMU center fielder caught his eye. It was Andre Dawson, who had missed a year of college baseball due to an injury and, unbeknownst to most scouts, was eligible for the upcoming draft.

Didier kept his interest in Dawson a secret. He called Dawson the day before the draft to find out if any other scouts had talked to him. None had. Montreal waited until the 12th round to draft him.

It was a bargain. Dawson was an eight-time All-Star and was inducted into the Hall of Fame in 2010.

Didier’s expertise hasn’t been solely directed at finding talent. He also had a hand in one of the most dramatic plays in baseball history.

Didier convinced the Los Angeles Dodgers to acquire Kirk Gibson in 1988. Gibson led them to the World Series, but leg injuries sidelined him in the first Series game against the Oakland Athletics.

Didier had studied Oakland’s ace relief pitcher, Dennis Eckersley, and told the Dodgers’ left-handed hitters that if they ever faced him with a 3-2 count, Eckersley would throw a certain pitch — a backdoor slider.

Trailing 4-3 with a runner on base and two outs in the bottom of the ninth inning, Gibson hobbled to the plate to pinch hit. Working the count to 3-2, Gibson remembered what Didier had said. Eckersley threw a backdoor slider. Gibson hit a home run to give Los Angeles a 5-4 victory, and L.A. went on to win the World Series.

“The greatest thrill I ever had was calling that shot,” Didier said. "You know how hitters are. They pop balls up and hit ground balls in batting practice when they know what’s coming. He knew what was coming, but he hits a home run, and it was the most spectacular home run and voted the most spectacular Los Angeles Dodger play of all time by the fans.”

In 2014, Aquila Productions made the documentary, "Scout's Honor: The Mel Didier Story," in which baseball greats, including Gibson, talk about Didier's influence on the game.

Many modern scouts employ a statistical analysis to evaluate players. Didier is old-school.

“You’re hitting a round ball with a round bat, and it’s going 90 to 100 miles an hour, and they can curve it, make it sink, do all kinds of things, knuckleballs and things like that. You’ve got to be a little bit skilled to do that.”

And to find the people who can.

Baseball greats talk about the legendary baseball scout's impact on the game in Aquila Production's 2014 documentary.