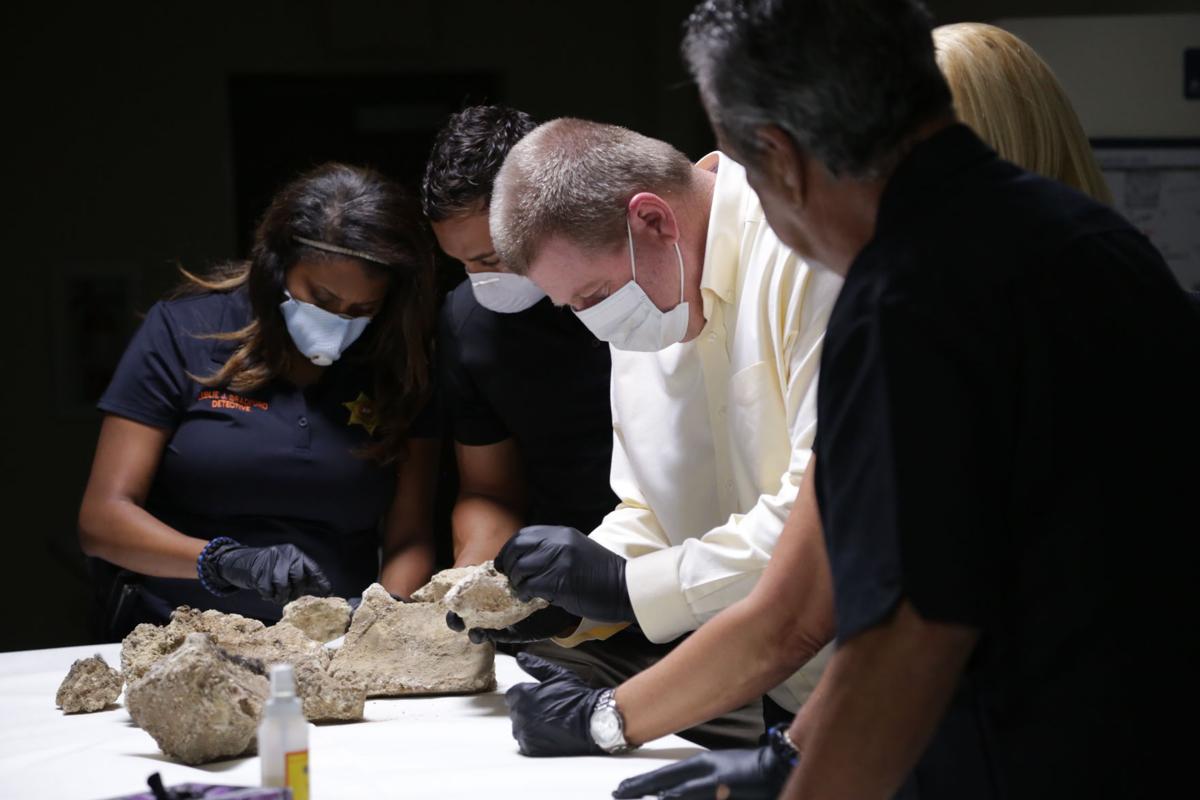 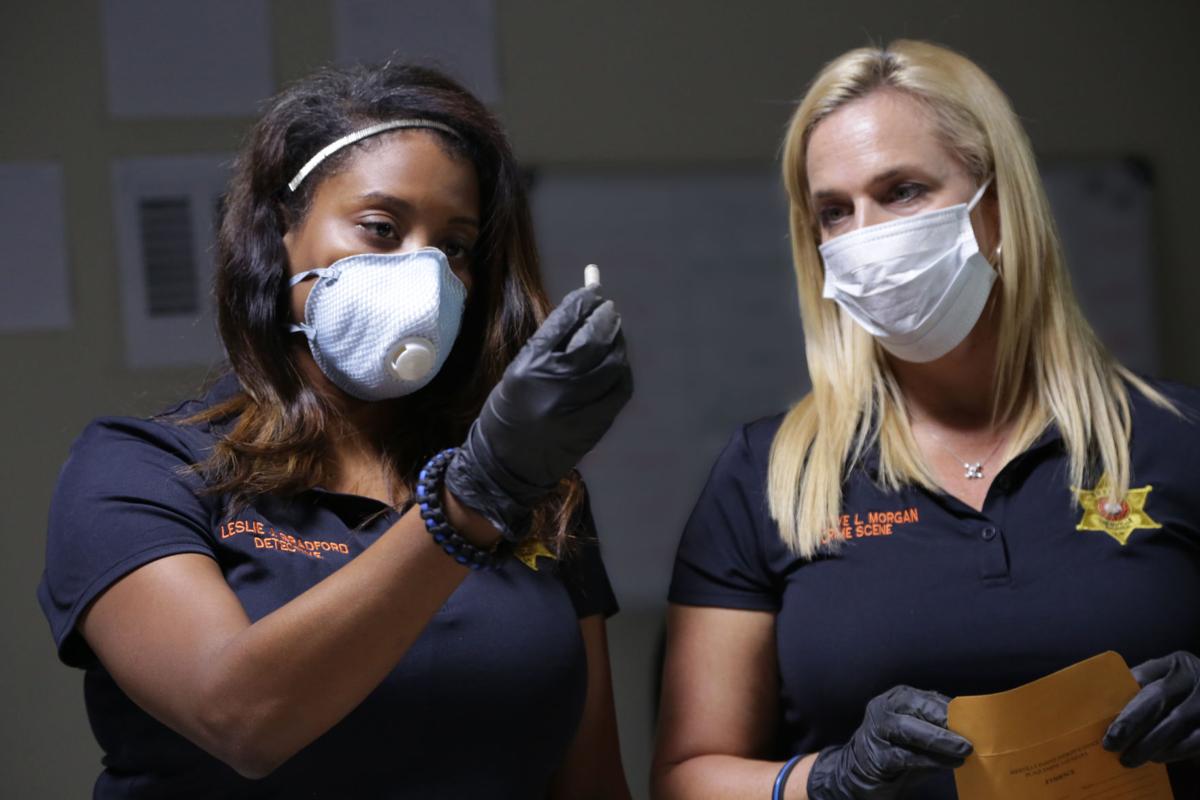 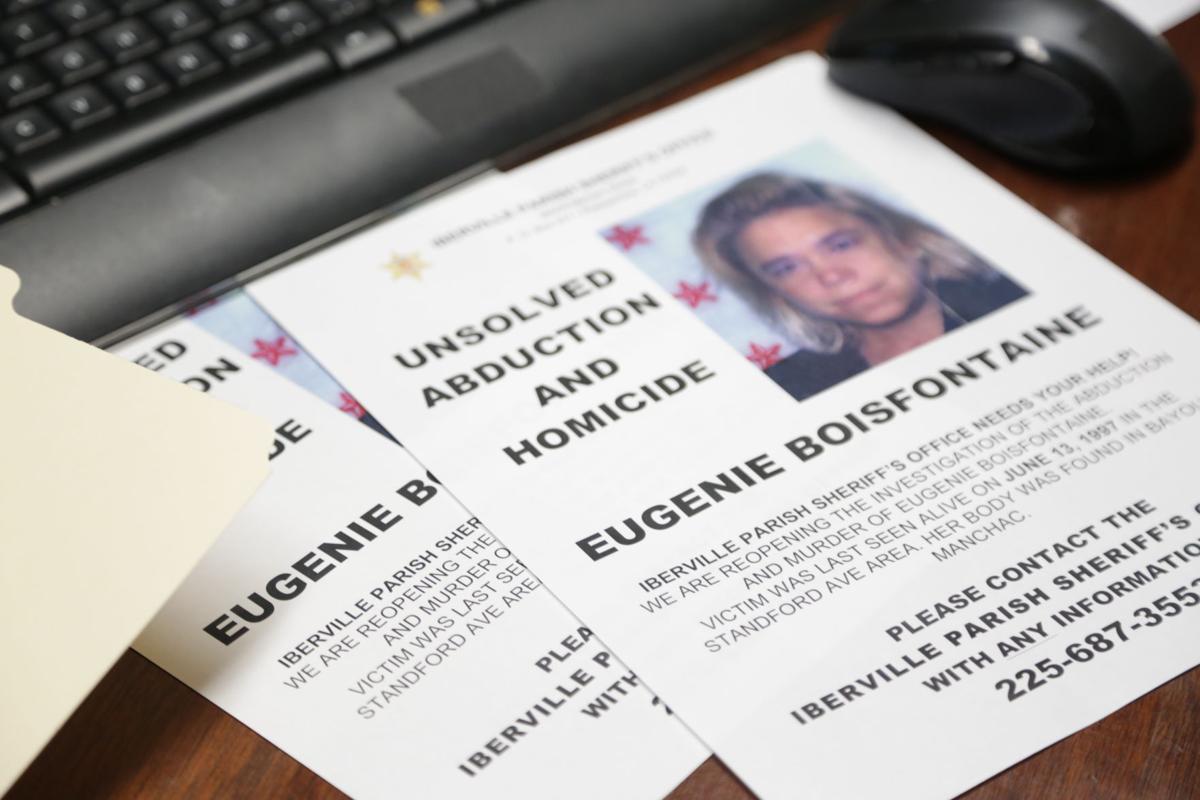 Flyers about Eugenie Boisfontaine's unsolved murder case were posted around Baton Rouge and in Iberville Parish.

Flyers about Eugenie Boisfontaine's unsolved murder case were posted around Baton Rouge and in Iberville Parish.

Meanwhile, another reality series, "Street Outlaws: New Orleans," which follows a street racing team in the Big Easy, was renewed for a second season.

"Killing Fields," shot in real time, focuses on remote areas across the country where killers stash their victims. Season 1 focused on the Iberville Parish Sheriff's Office reopened investigation into the 1997 murder of LSU graduate student Eugenie Boisfontaine. Season 2 continued with that case, and also tracked the cold-case killing of Curtis "Cochise" Smith in 1991. That probe led to the arrest and indictment last year of Tommy Francise, who authorities believe is also responsible for the death of George Barrett Jr. in 2002. Francise now awaits trial, while there have been no arrests so far in the Boisfontaine case.