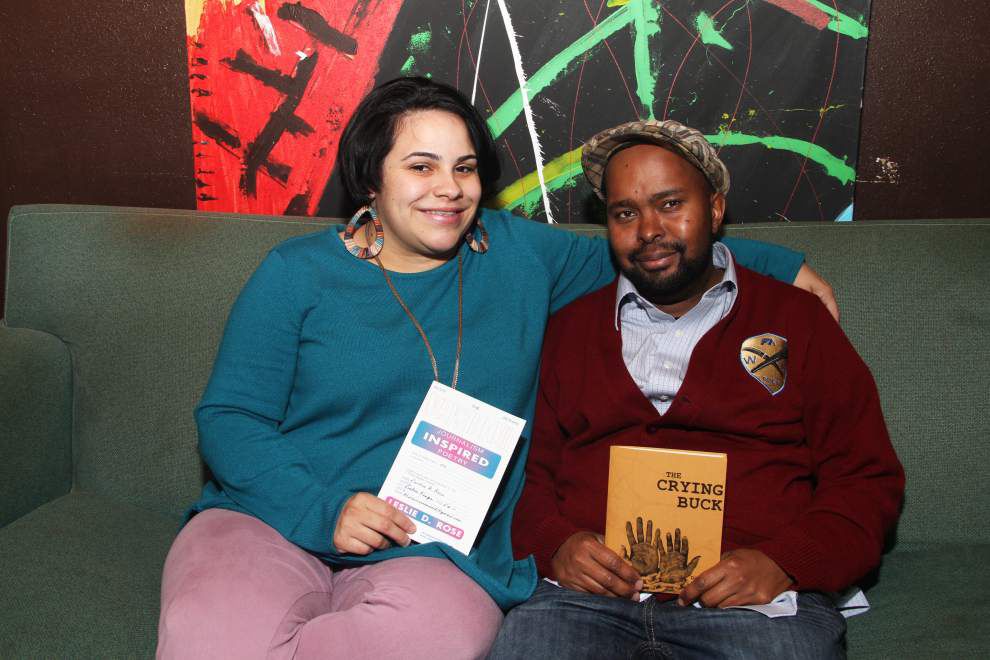 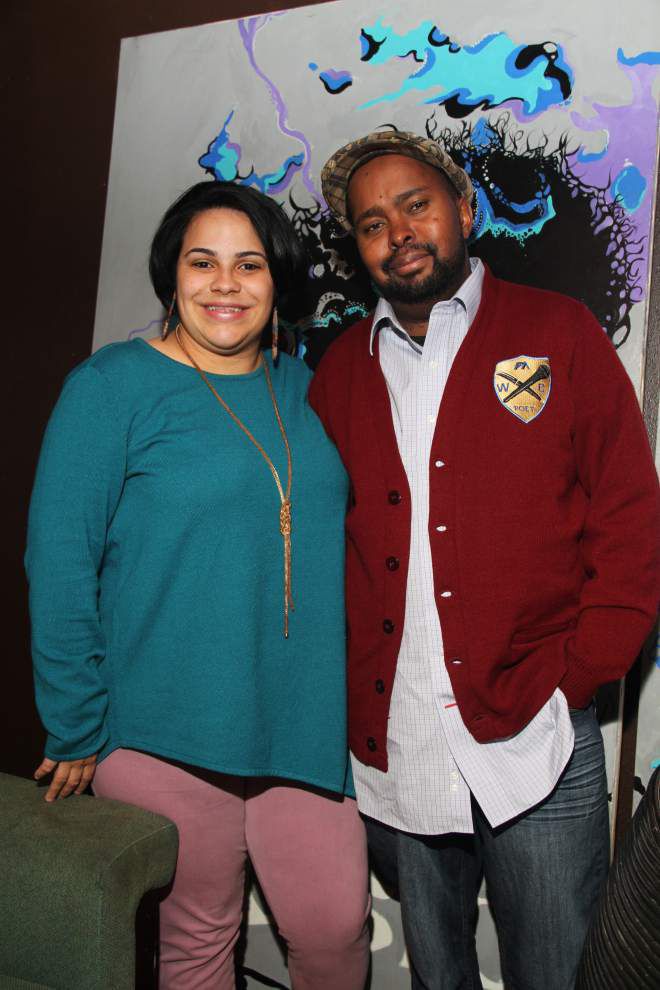 Modern poets tend to love the written and spoken word. For Leslie D. and Donney Rose, the spoken words include “I do.”

Poetry helped bring the Baton Rouge couple together. They met at a concert and started seeing each other at poetry readings.

When Leslie, 32, read a poem about her mother, who had died when Leslie was in college, it connected for Donney, 35, whose mom died the same year. They began talking about that, and about poetry, kept seeing each other at readings and they married in 2009.

Now each has a book of verse published by a small, area publishing house exploring their separate experiences, while touching on some common themes.

In Leslie’s case, “The Newsroom” involves her career, journalism, and sprang from the need to express herself differently than her profession allowed.

She is editor of two Ascension Parish newspapers and formerly worked as a news aide and part-time feature writer at The Advocate.

When she told LSU English professor Laura Mullen that the detachment required in journalism was stifling her ability to express feelings, Mullen suggested she do so in poetry. She wrote them about her work — from stories she’d written to stories she’d seen in the media to observing how public meetings always happen at dinner time when she’s hungry.

She found the process hard.

“I’m scared of showing that emotion, of saying, ‘I wrote that article with no feelings, but this is how I feel,” she said. “It was very scary for me. It took a total of two years before I was able to say, ‘There’s a manuscript here.’ ”

The poems explore not only her thoughts on her craft, but her perspective on that craft as a black woman.

Donney Rose is marketing manager for Forward Arts, which provides workshops, performance spaces and professional development for young people and adults. In “The Crying Buck,” he explores black masculinity and the misconceptions prevalent in a popular culture that focuses on anger and aggression.

Although they embrace the poetry slams and other readings that have become the dominant force in poetry in the past few decades, they say they’re examples of how poets have responded to criticism that this form of poetry is less about writing and more about performance.

“Now, you see more spoken word poets saying, ‘You know what? I’m not going to have you insult my pen. I’m going to show you that I can craft with the best of them,’” Donney Rose said. “We’re at a time now when some of the best poets, between the ages of 25 and 40, are doing it dynamically on page and behind the microphone. Those lines that seemed very dynamic have begun to blur a great bit.”