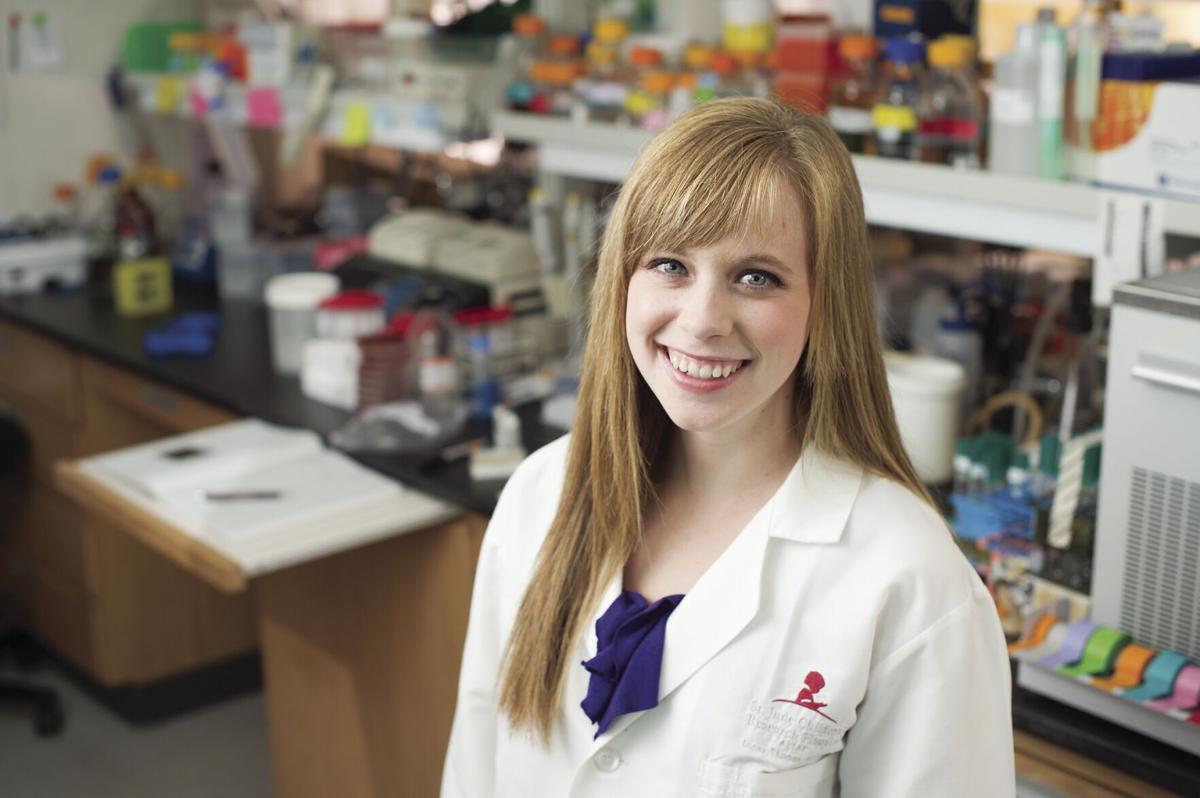 Long an advocate for St. Jude Children's Research Hospital where she was treated and now works, Baton Rouge native Hayley Arceneaux will be taking part in its $200 million fundraiser — a flight into outer space — later this year. 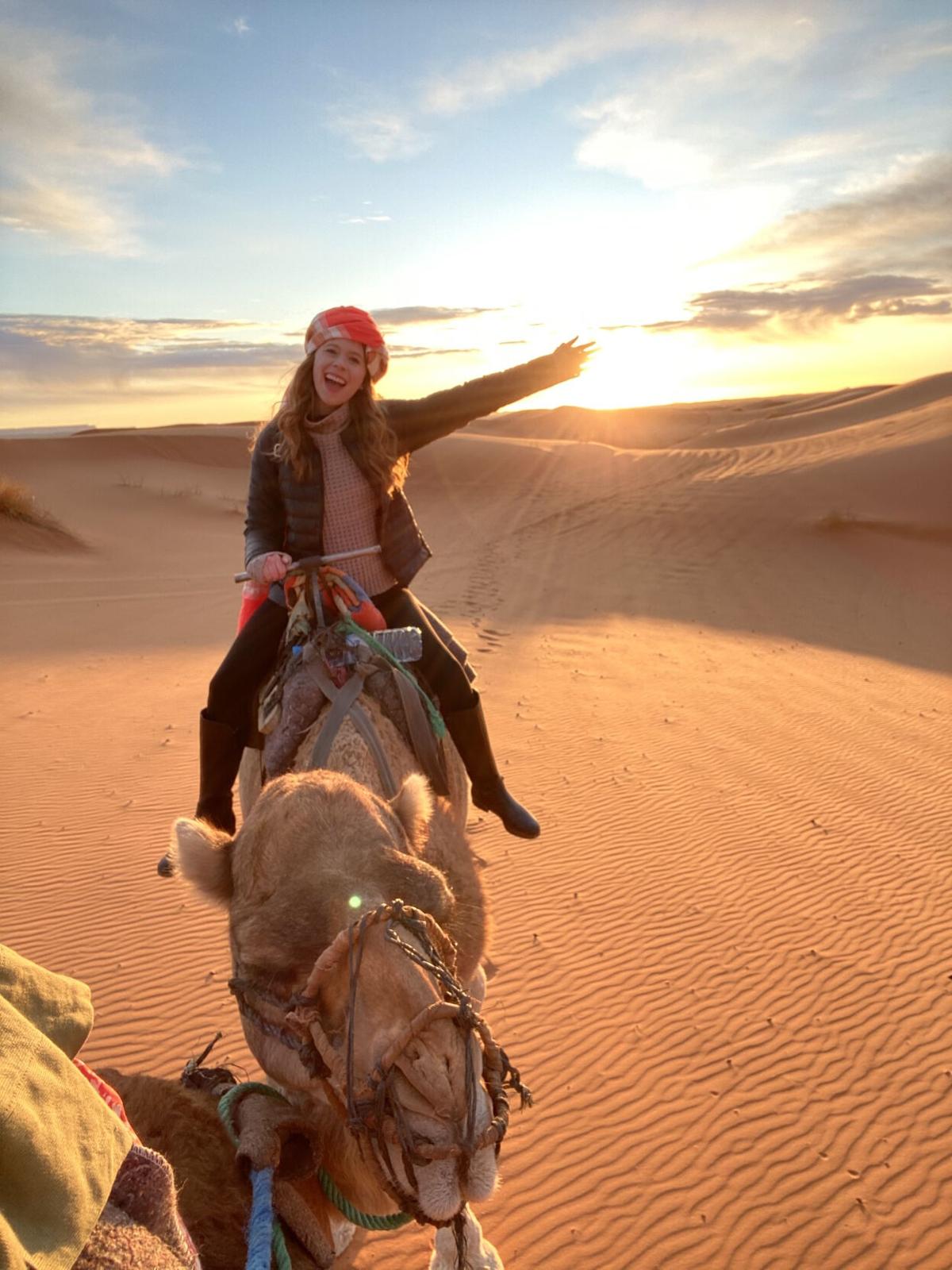 On a 2020 adventure to the Sahara Desert in Morocco, Hayley Arceneaux rides a camel. Her next big trip is to space as part of a fundraiser for St. Jude Children's Research Hospital. 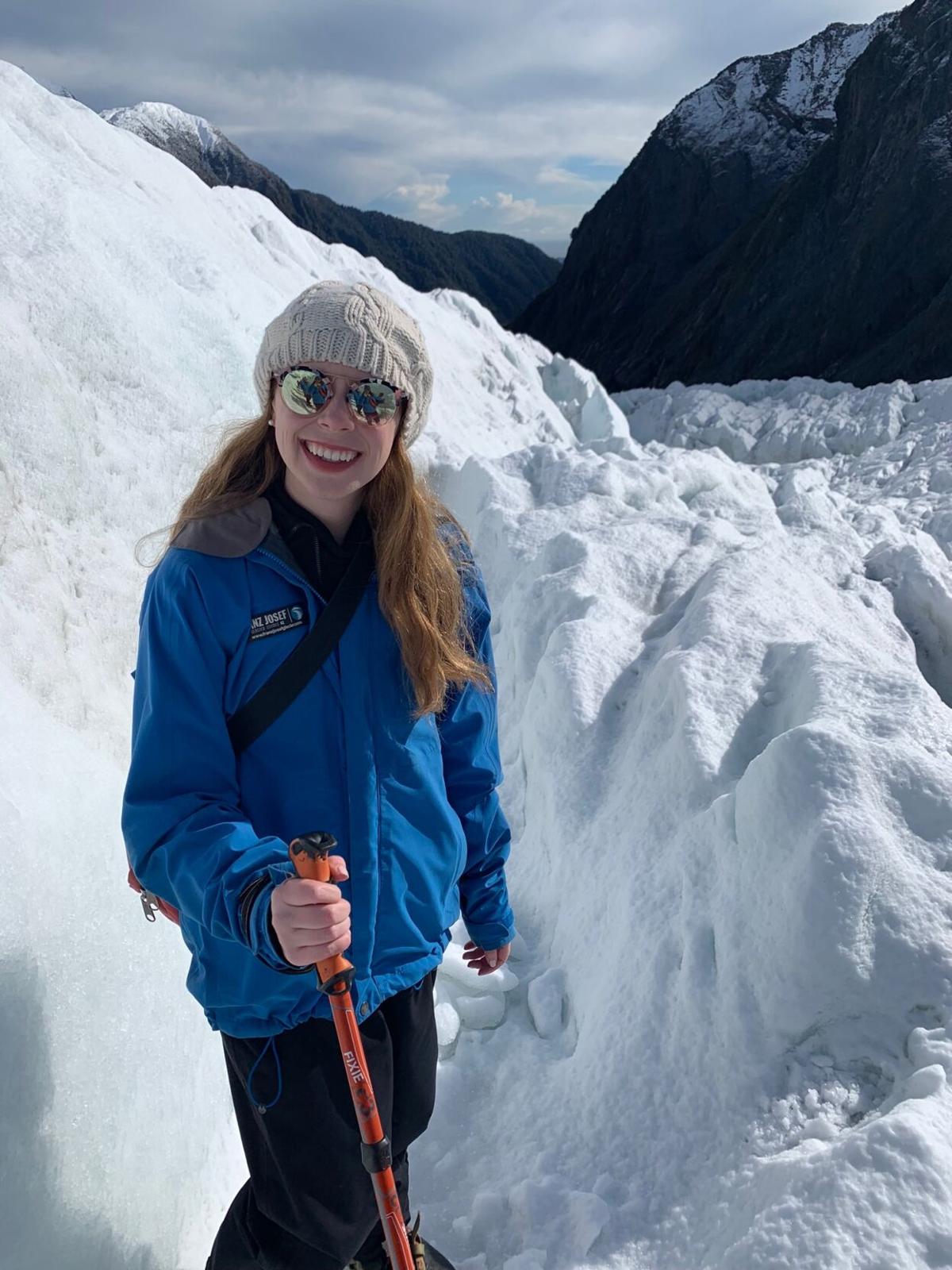 In New Zealand on a 2019 trip, Hayley Arceneaux explores a glacier. The cancer survivor will next be part of a mission to space to raise money for St. Jude Children's Research Hospital, where she was treated. 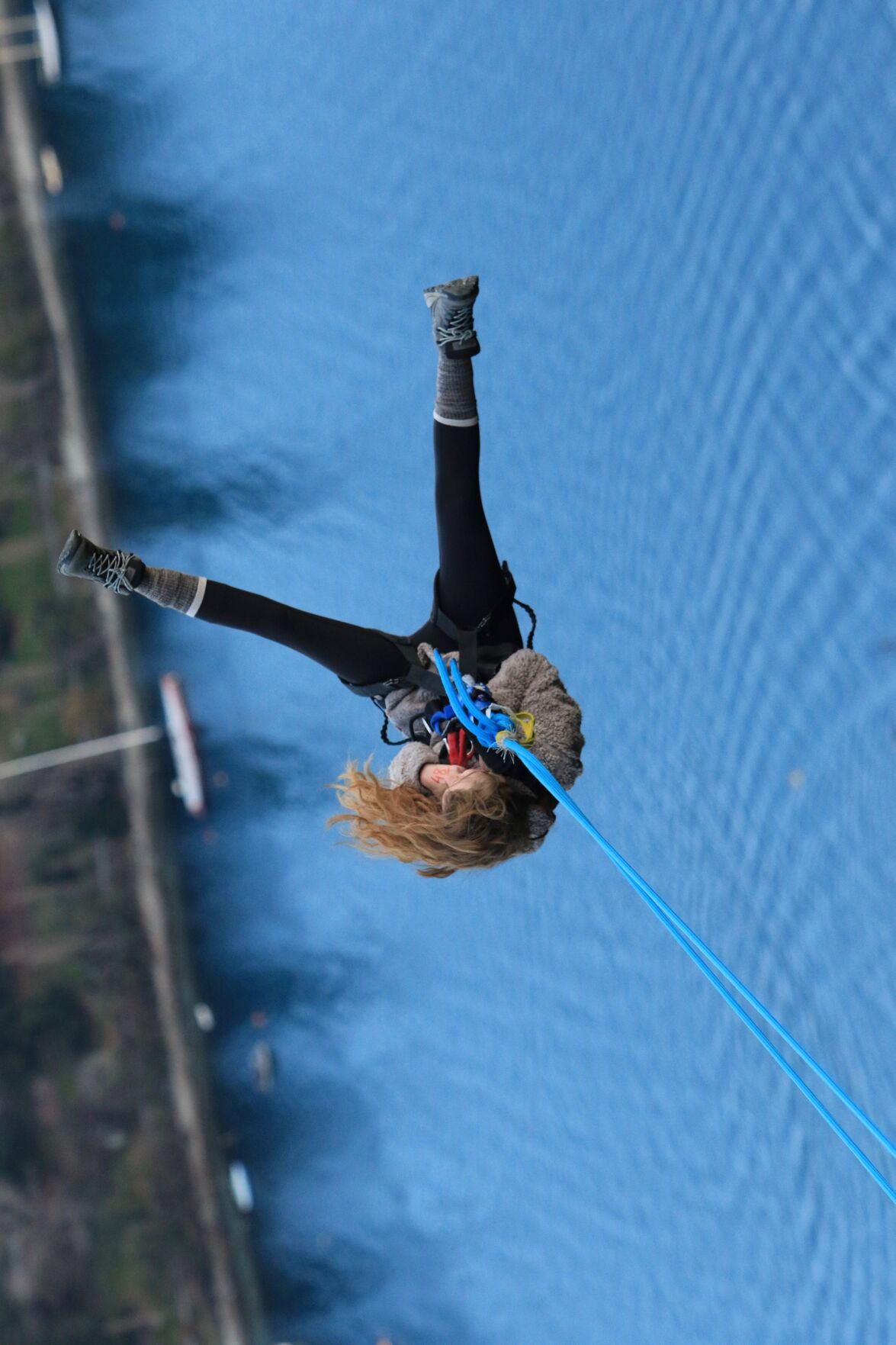 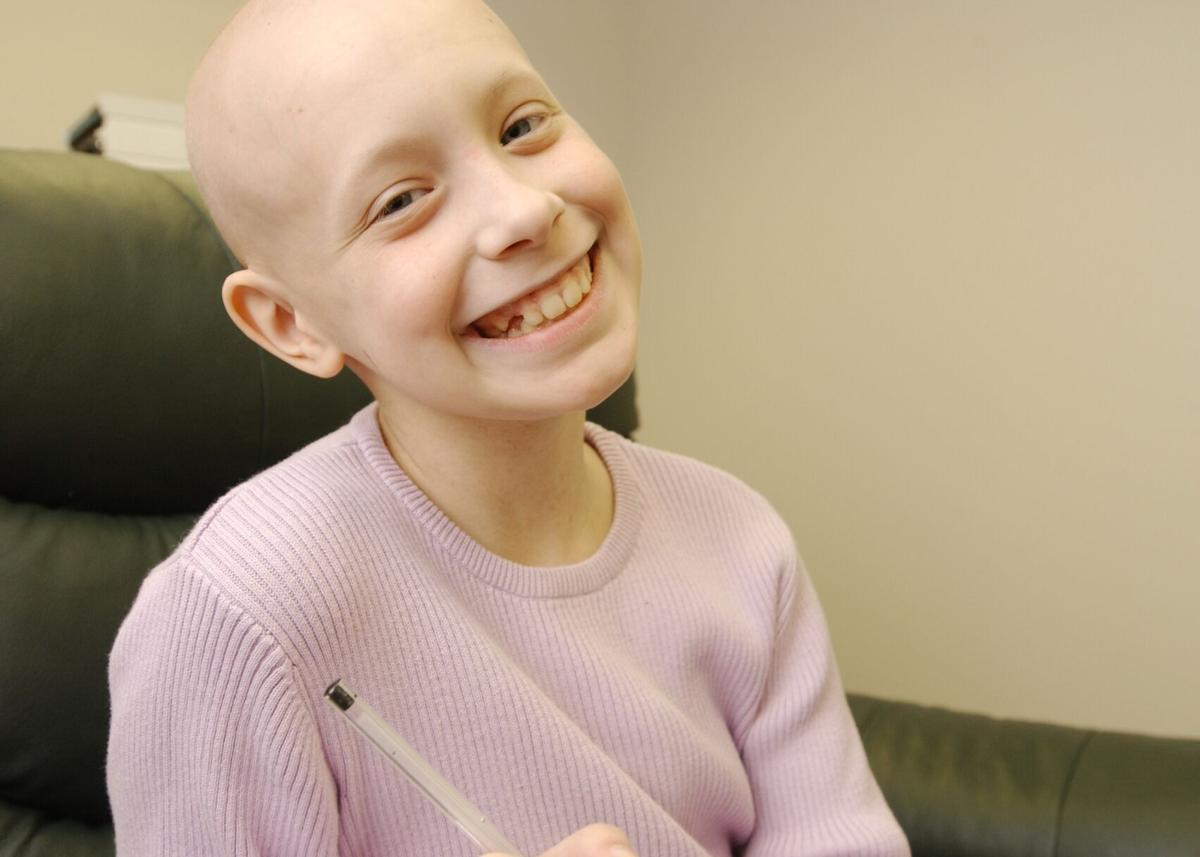 At 10, Hayley Arceneaux was diagnosed with a rare bone cancer and was treated at St. Jude Children's Research Hospital. 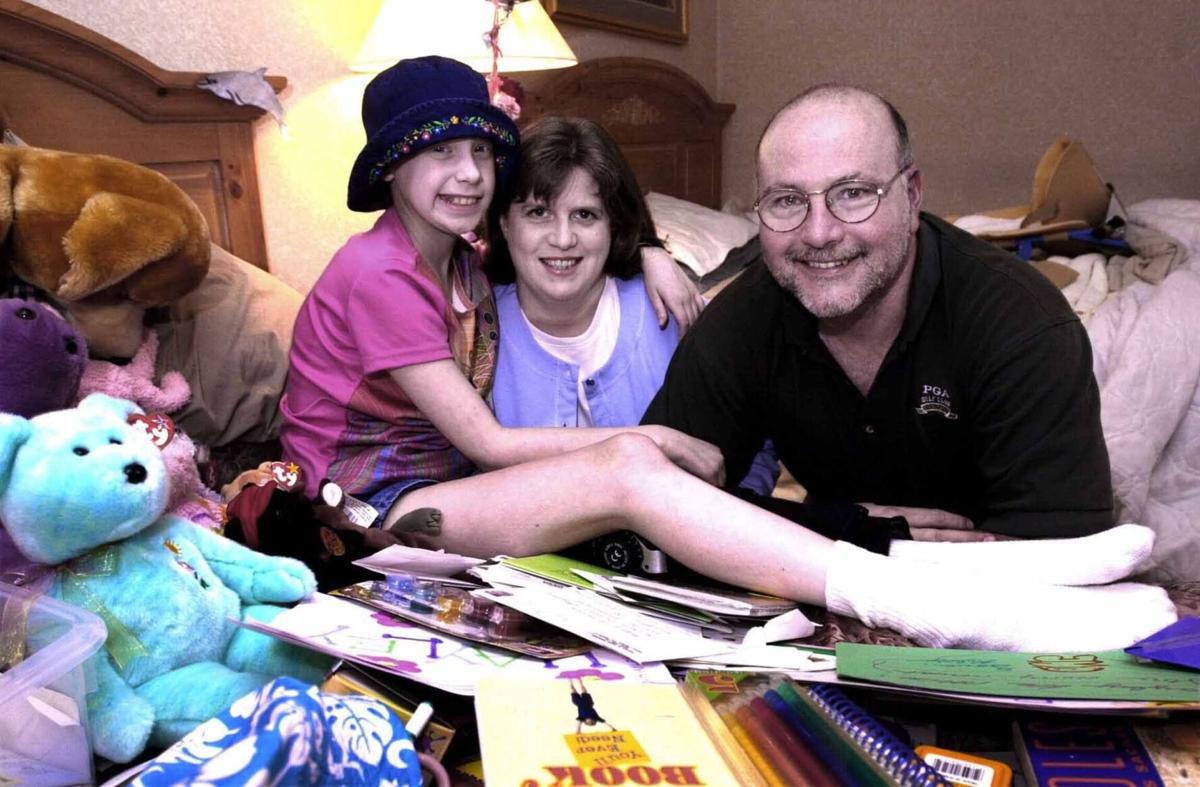 Hayley Arceneaux and her parents, Colleen and Howard Arceneaux, sit on a bed covered with letters, toys and books she has received from her friends as she relaxes at the Ronald McDonald House in Memphis, Tennessee, in 2002. Hayley was being treated for cancer at St. Jude Children's Research Hospital. 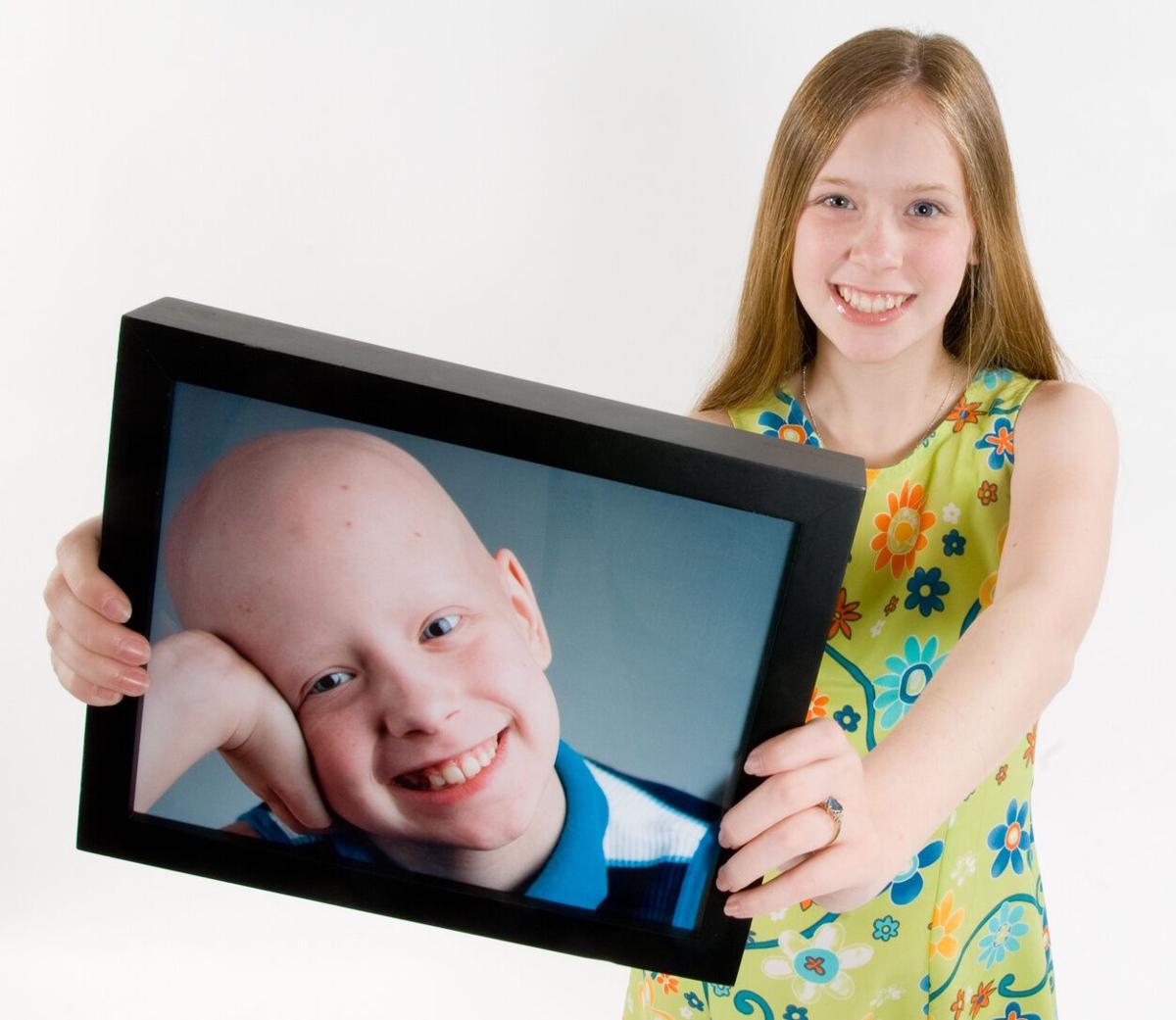 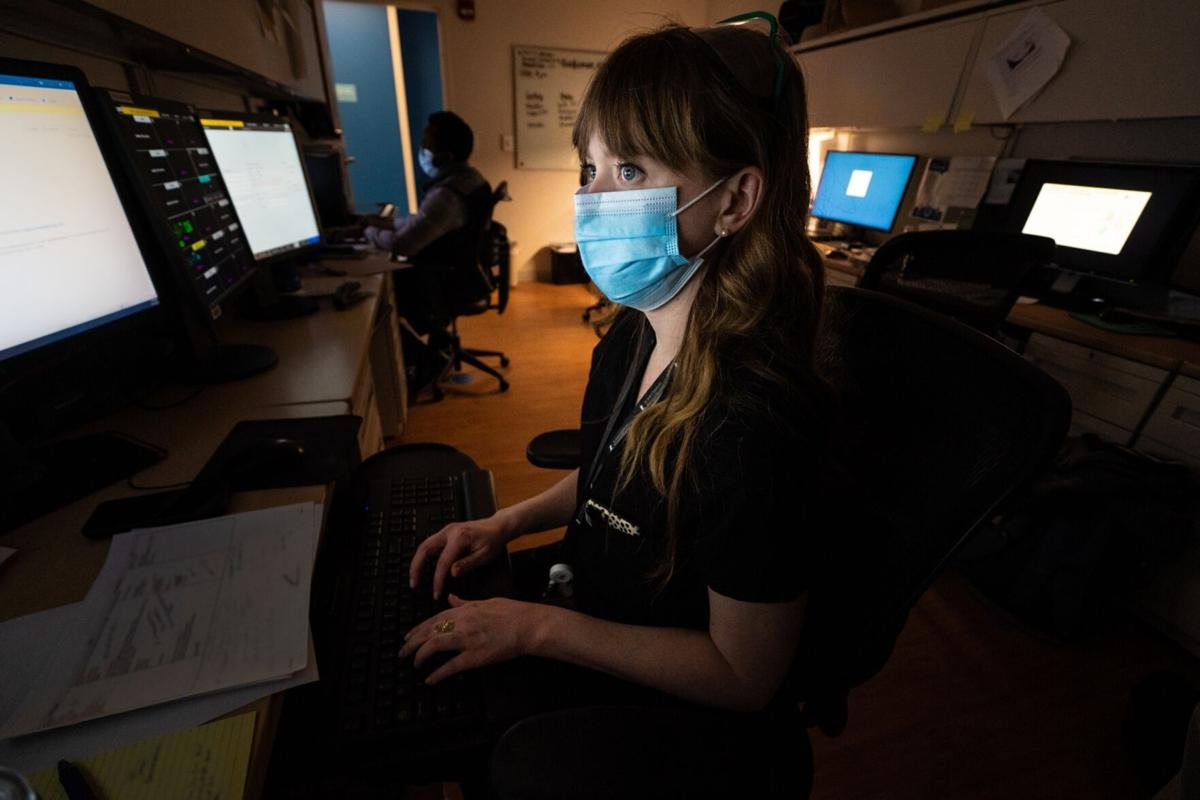 Hayley Arceneaux, a Baton Rouge native, was treated for cancer at St. Jude Children's Research Hospital, and now works there as a physician's assistant. Later this year, she will be part of a space mission, a fundraiser for the hospital.

Long an advocate for St. Jude Children's Research Hospital where she was treated and now works, Baton Rouge native Hayley Arceneaux will be taking part in its $200 million fundraiser — a flight into outer space — later this year.

At 10, Hayley Arceneaux was diagnosed with a rare bone cancer and was treated at St. Jude Children's Research Hospital.

That Haley Arceneaux jumped at the chance to travel to outer space is no surprise. She’s already journeyed to five continents, ridden on camels, walked on glaciers and taken a high-flying bungee swing.

A spirit that adventurous requires courage. The 29-year-old developed hers early.

Arceneaux, whose upcoming SpaceX voyage aboard the Inspiration4 mission was announced last week, survived a rare bone cancer as a child. That experience did more than influence her choice to become a physician assistant at St. Jude Children’s Research Hospital in Memphis, Tennessee — the same hospital where she was treated.

“I absolutely believe my journey with childhood cancer has formed me into who I am and my love for life,” said Arceneaux, who grew up in Baton Rouge and St. Francisville. “I feel like I have such a joy and a zest for life because my life was threatened at age 10, and not knowing exactly how things would turn out, and then the ups and downs of treatment.

“Ever since then, every birthday has been so much more special. Whenever I travel, I feel so alive, and I love meeting different cultures, meeting different people. I really do think so much of it is because of the journey I had.”

Her cancer journey began in 2002. Just five days after she earned a black belt in taekwondo, a lump appeared above her left knee.

The diagnosis: osteosarcoma, which appears in growth plates in long bones of mostly children and teens.

Her parents, Howard and Colleen Arceneaux, were devastated, and they sought treatment at St. Jude.

She was treated with chemotherapy, losing all her hair during the treatment, and doctors replaced her knee. They also removed part of her femur and installed a prosthetic device that allowed doctors, as she grew, to adjust the length of her leg without surgery. She was only the 12th child at St. Jude to receive the device.

Arceneaux returned to St. Jude often for follow-up care and was able to resume a normal life, though she had to give up taekwondo.

Meet Dr. Serena Auñón-Chancellor: In 2018 she was orbiting Earth. In 2020 she's teaching in Baton Rouge.

But not the memories.

Before her cancer diagnosis, her father took taekwondo classes alongside Hayley. To earn her brown belt, she had to break a piece of wood. Her dad wrote a message on a piece of the board she broke: “I’m more proud of you for conquering your fear than for achieving your brown belt.”

“I keep that in my closet and I look at it every single day, and I think he would have been more proud of me for conquering the fear of going to space than actually for going to space,” Arceneaux said. “I think he saw me in such a beautiful light. He’s even more of the reason I have this desire to help cure cancer because cancer took his life, and cancer takes 20% of the lives of the kids that we treat. We still have a long way to go.”

Arceneaux has known that for a long time. Years ago, she rode by the hospital at night with her mother, saw the lights on in the research lab and worried about St. Jude’s electric bill.

“I said, ‘When I grow up, I’m going to raise money for St. Jude,’” Arceneaux said. “She said, ‘You don’t have to wait until you grow up. You can start now.’ While I was in treatment, I started telling my story to anyone who would listen.”

She became a spokeswoman for how St. Jude saved her life. Her consistent advocacy for the hospital continued until she eventually went to work there.

Her fervent support along with her job factored into her selection for Inspiration4, the world's first all-civilian space flight that is the centerpiece of a $200 million fundraising campaign for St. Jude.

“Hayley radiates light and hope and has always been a big inspiration to anyone who meets her, including me,” said Rick Shadyac Jr., president and CEO of ALSAC, the fundraising and awareness organization for St. Jude. “Her resilience, love of science and lifelong commitment to helping others really makes her the perfect person to fill this seat.”

Her selection delighted her brother, Hayden Arceneaux, who is an aerospace engineer in Huntsville, Alabama. He assured her that the space flight should be safe.

Her mother is both excited and apprehensive but said doesn’t want her trepidation to discourage Hayley.

“She gets how good this could be for St. Jude,” Colleen Arceneaux said. “It’s not, like, ‘Oh, I get to go to space!’ It’s 'This is so great for St. Jude and also empowering survivors that you can do anything. You may be limited physically because of what your cancer was, but there’s possibilities that you can grow up and do anything.'

“I have to ease my fears thinking Howard is going to watch over her,” her mom said.

It looked like COVID-19 was going to ruin a bucket-list adventure. But when a window of opportunity opened, Delia Taylor and Mary Beth Hughes,…