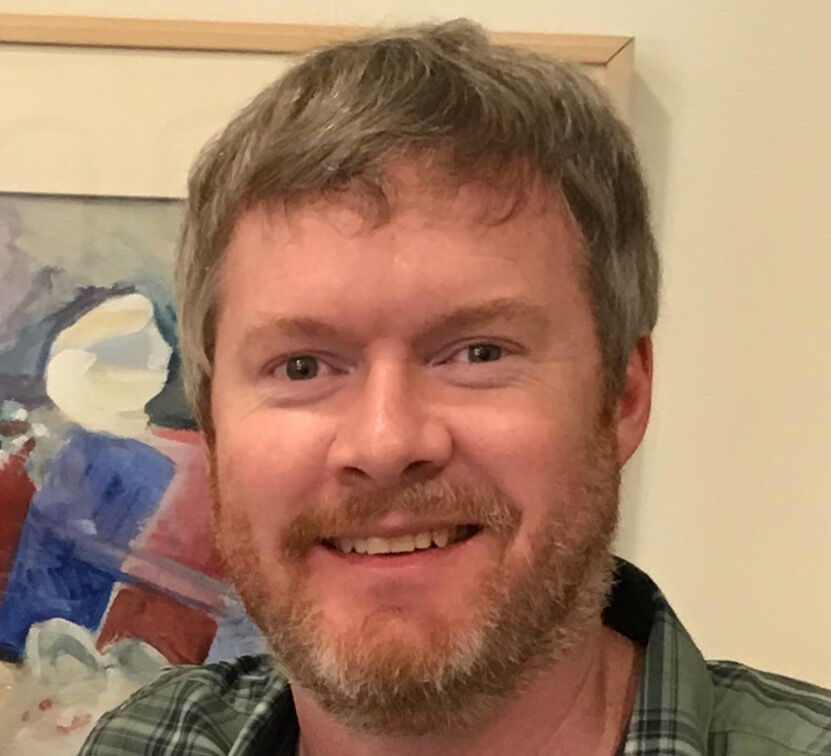 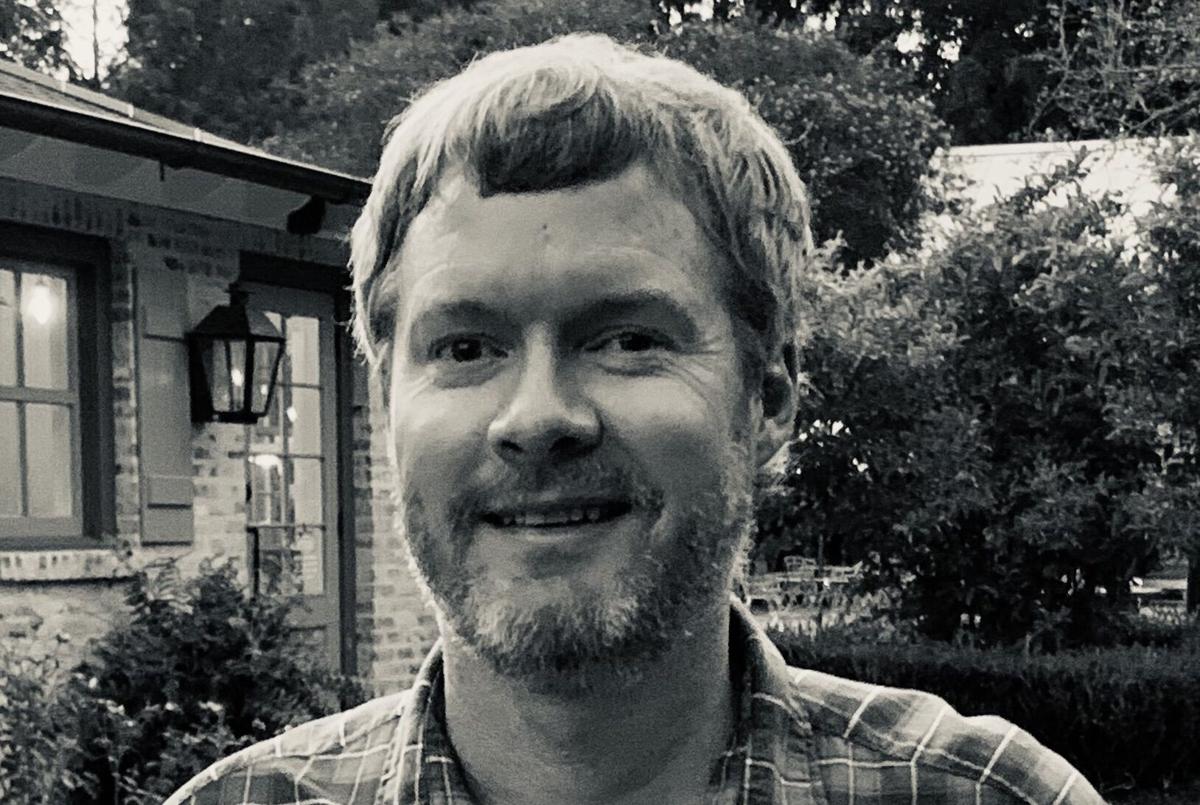 When USA Today ran its Ad Meter ranking of Super Bowl commercials, the raters were certain — not just pretty sure — that the Rocket Mortgage spots were the favorites. And a Baton Rouge native had a hand in making them.

Jeb Quaid, 44, a University High graduate and freelance ad writer based in Los Angeles, created some of the scenes in the two ads that finished 1-2 in the Ad Meter survey, which had consumer panelists scoring each ad for the big game that is as much a competition for advertisers as it is for the football teams.

"When I heard it was the Super Bowl, I was definitely all for jumping on the assignment," Quaid said. "It's kind of nerve-wracking to see it air because you start to think how many people are watching it."

This is not Quaid's first involvement in Super Bowl ads. He's worked on ads for Hyundai and Bud Light. This time, Highdive Advertising in Chicago contracted with him to help develop the concept in which comedian Tracy Morgan used comical scenarios to illustrate the difference between being "certain" and "pretty sure" in getting a mortgage. Quaid had previously worked for Highdive's co-founder, Mark Gross.

Gross and Pat Burke had the overall idea but asked Quaid to create some of the scenes, especially for the second ad, which ran in the third quarter. Quaid wrote some of Morgan's jokes and the scene in which Los Angeles Chargers defensive end Joey Bosa appeared.

The Rocket Mortgage ads are the first from the same company to take the top two Super Bowl Ad Meter spots in 14 years.

"A lot of people in the ad industry view that USA Today poll as a measuring stick to how their spots fared," Quaid said. "To wake up and pull up my phone and see those two spots were one and two, it was awesome. We all started texting each other immediately. It was a lot of hard work, and it was really cool to see it pay off like that."

Who's Sarah Thomas? Meet the 1st woman, a Mississippi native, to officiate a Super Bowl

Although the commercials were filmed in L.A., pandemic protocols meant he and other writers were not on location but viewed the filming by a live video feed to his computer.

It's a tale — to borrow a phrase — as old as time. Two strangers meet and become inseparable.