Kiwanis of Baton Rouge -- Participating in the donation of books by the Kiwanis Club of Baton Rouge to Grand Coteau Elementary School on Nov. 13 are, from left, Jennie Hammatt, Terri Hammatt, Principal Brandon Bobb, Joy Hammatt and Bruce Hammatt. 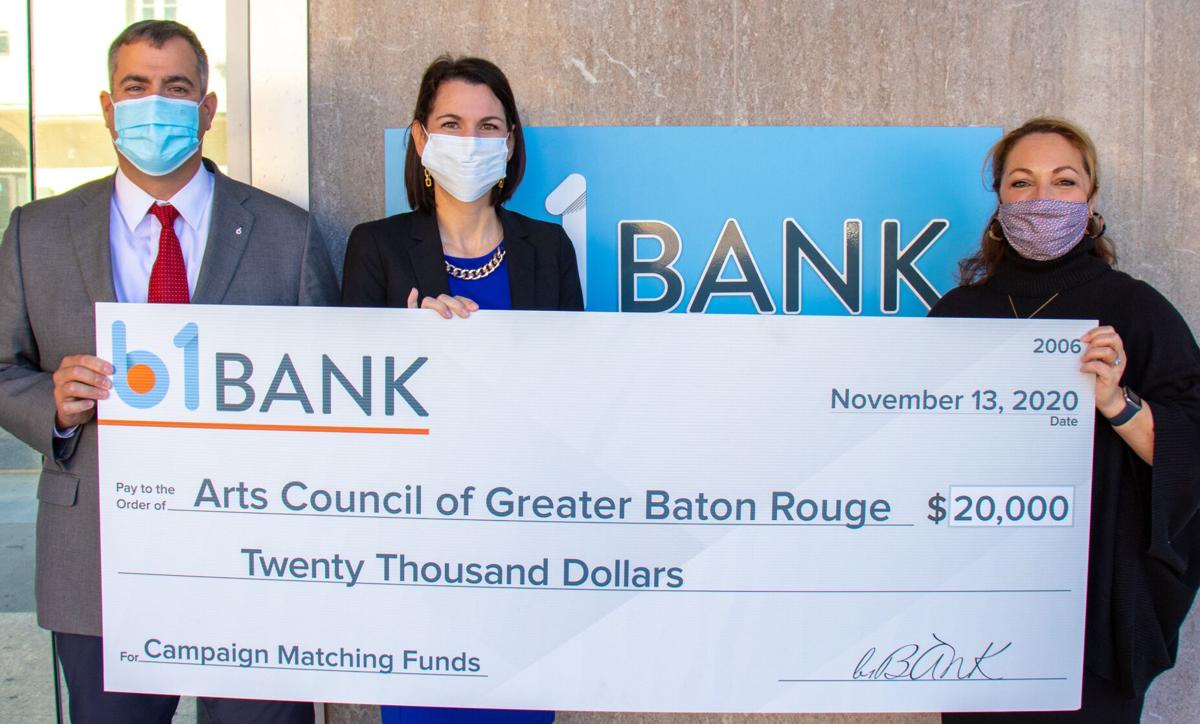 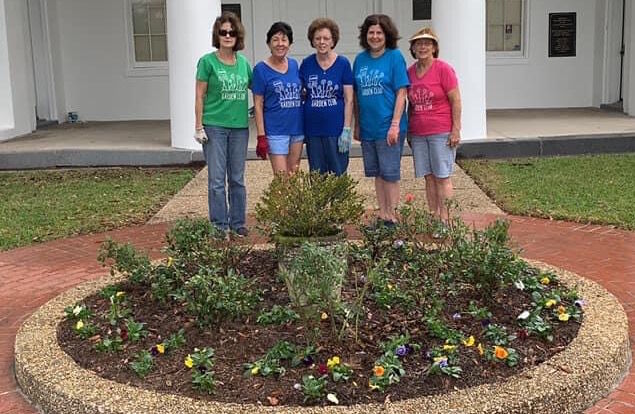 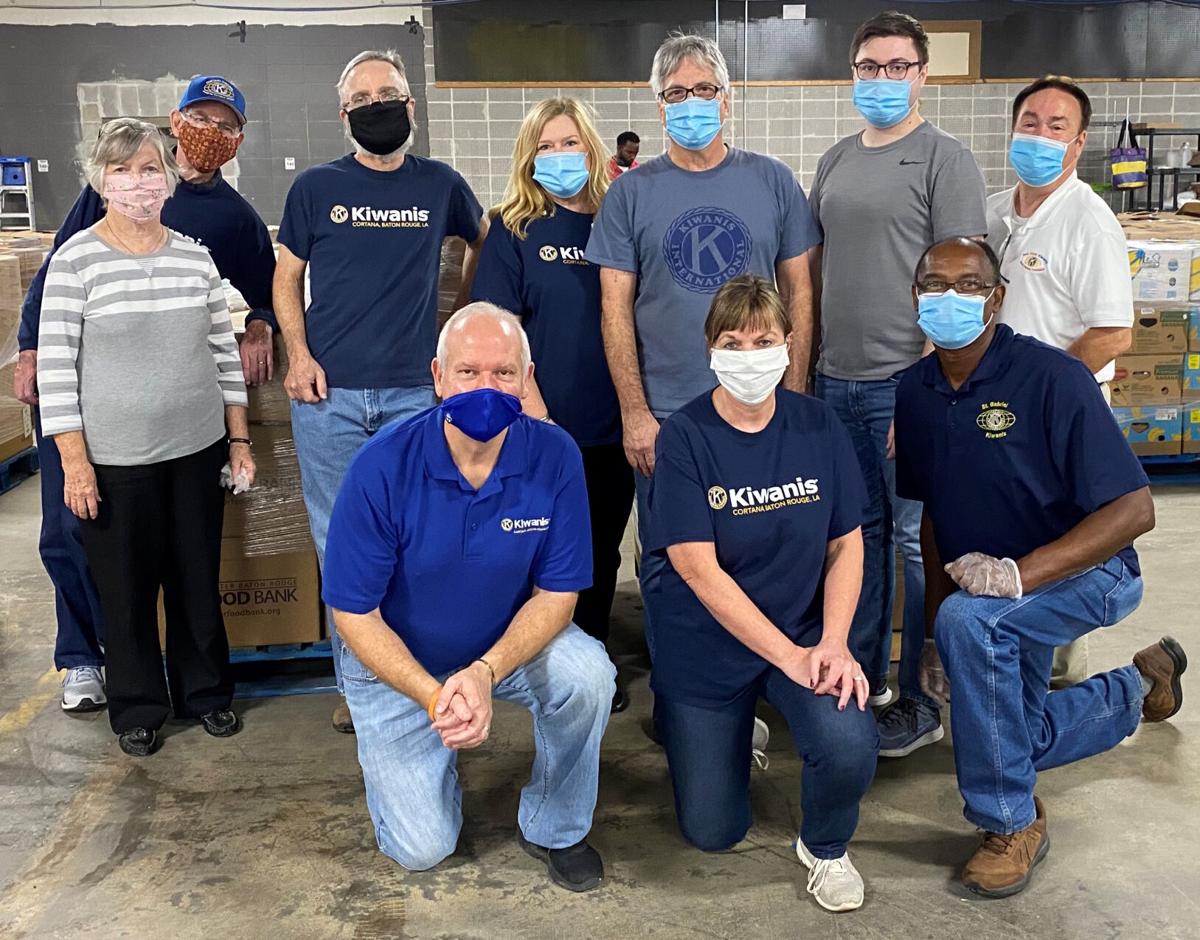 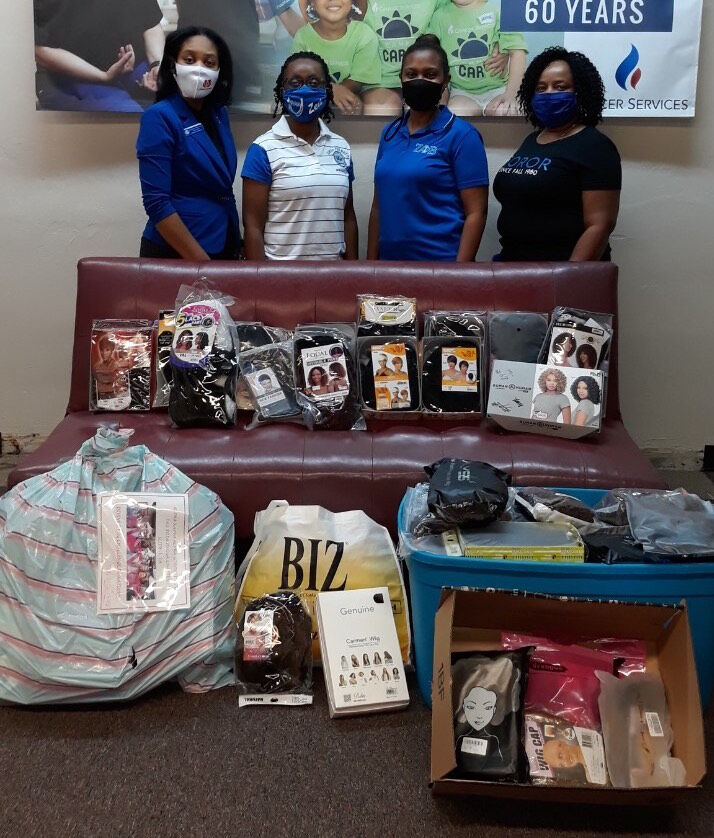 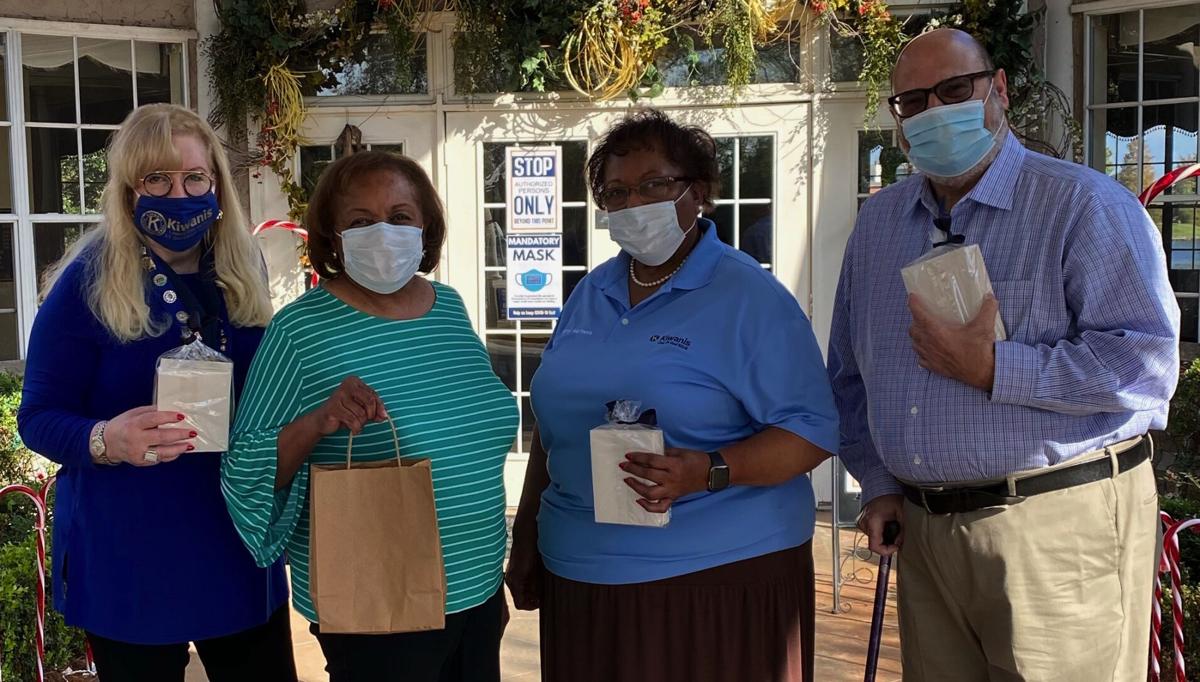 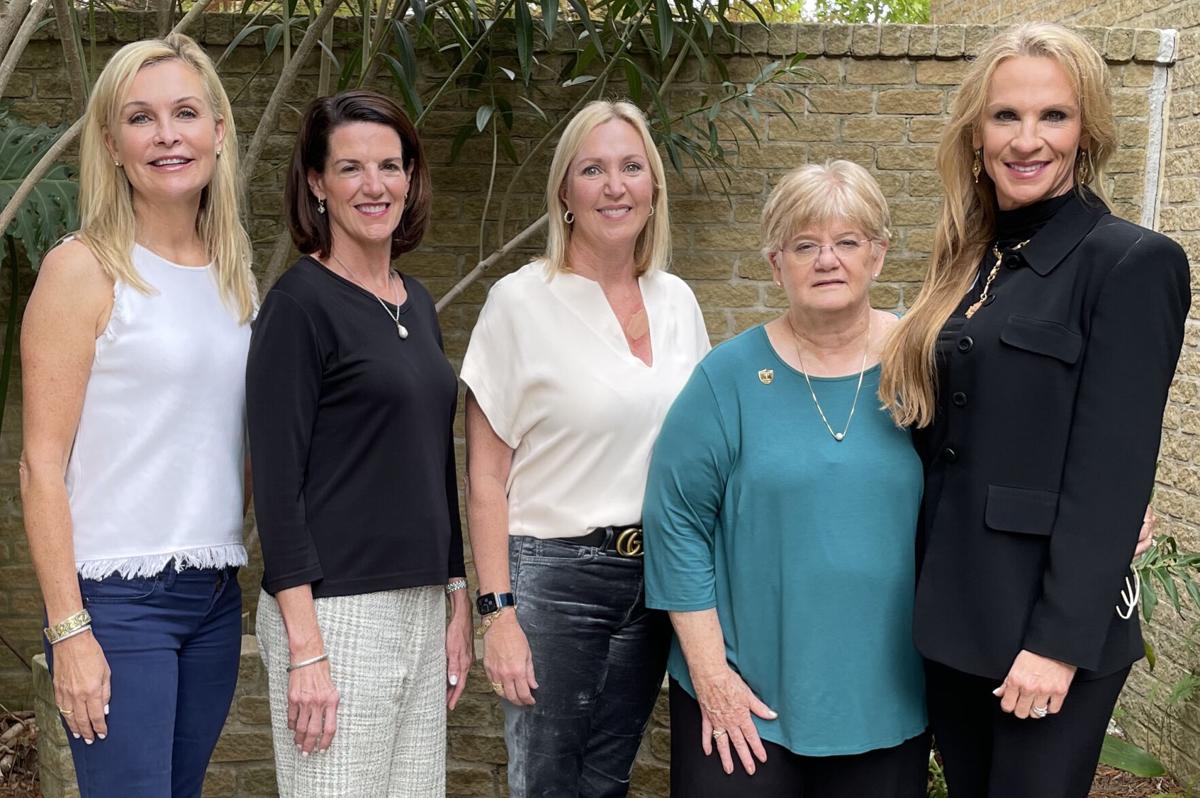 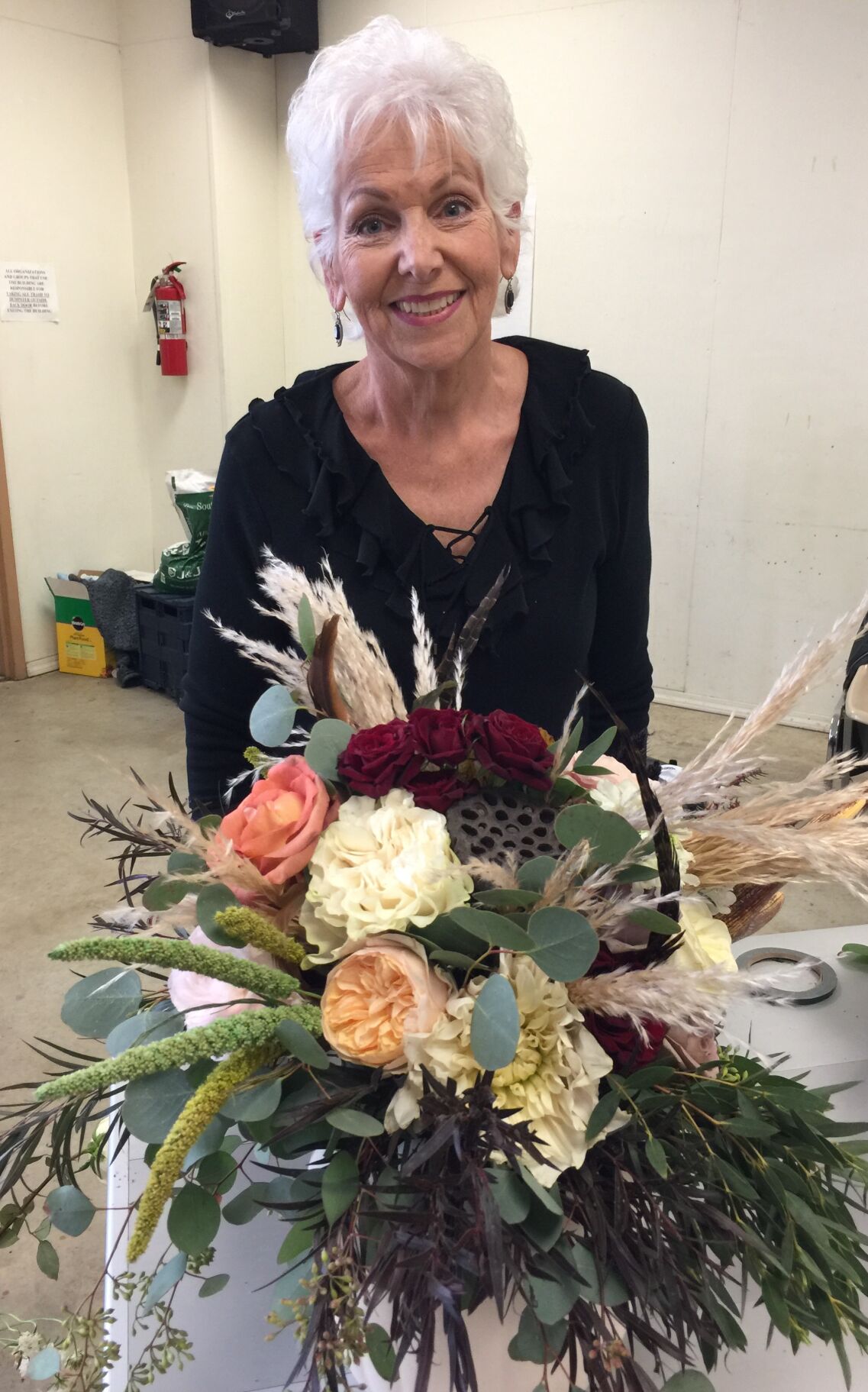 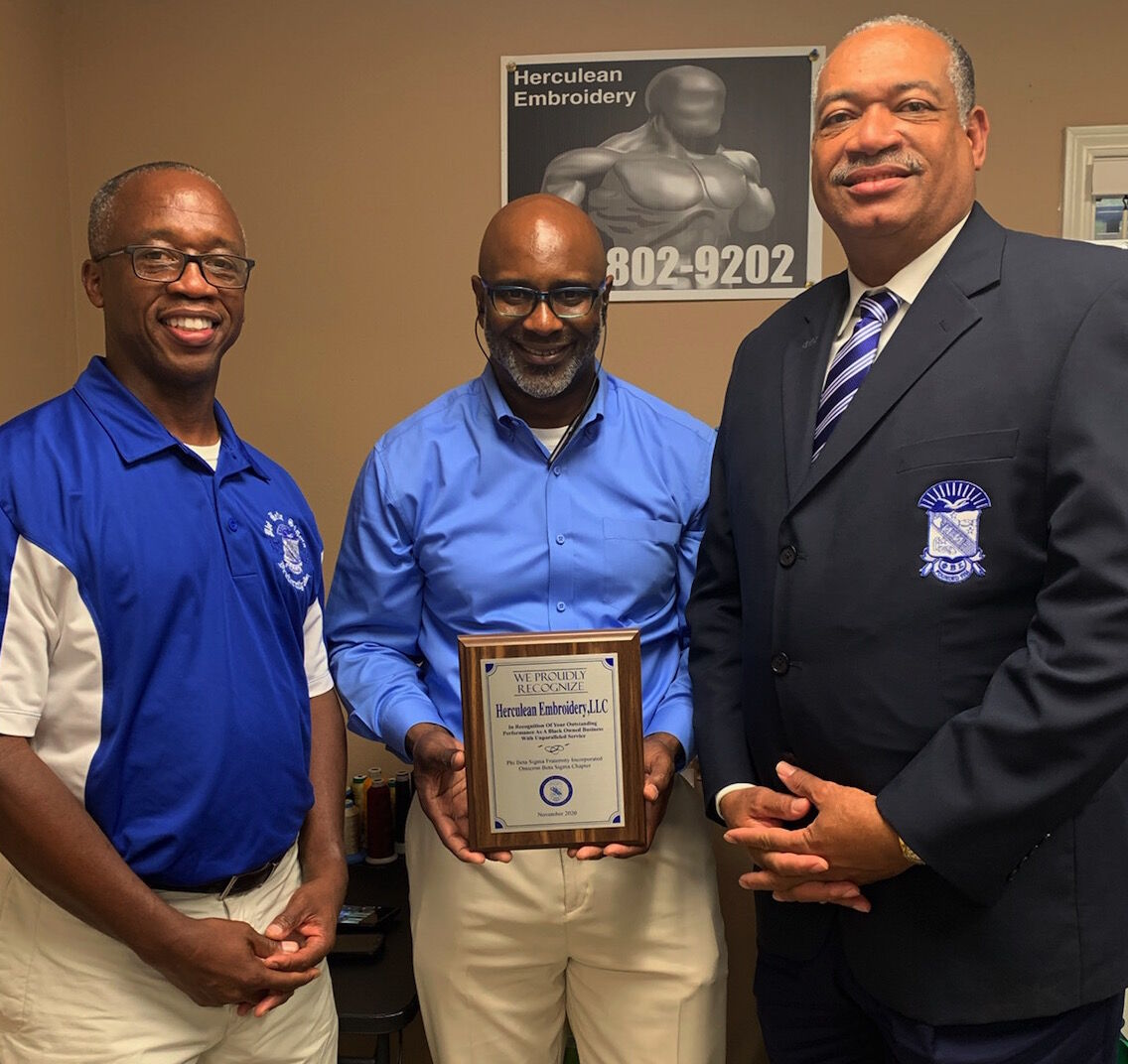 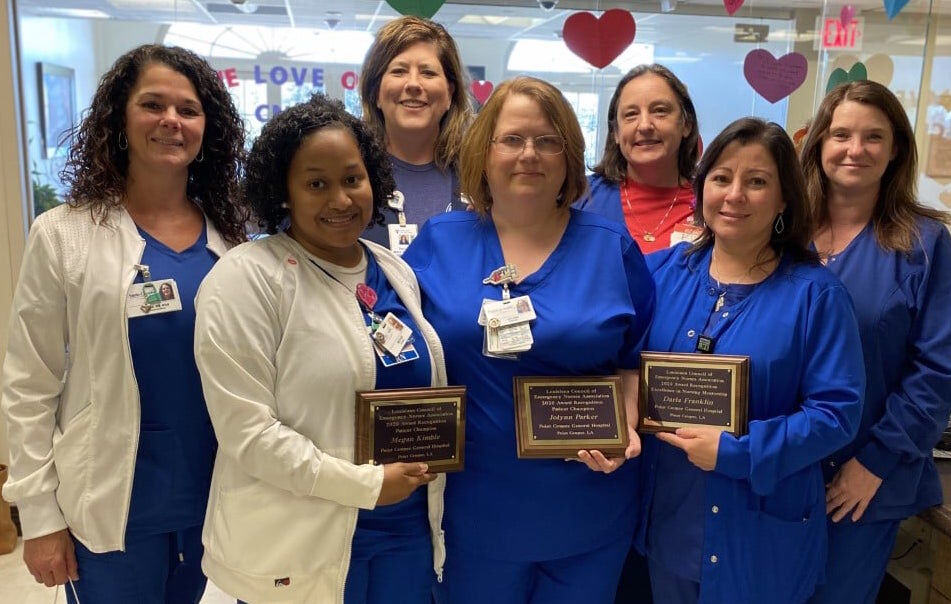 Kiwanis of Baton Rouge -- Participating in the donation of books by the Kiwanis Club of Baton Rouge to Grand Coteau Elementary School on Nov. 13 are, from left, Jennie Hammatt, Terri Hammatt, Principal Brandon Bobb, Joy Hammatt and Bruce Hammatt.

The books were presented to Principal Brandon Bobb for the pre-K through second grade students in memory of Kiwanis Club of Baton Rouge member Noel Hammatt. Hammatt fell in love with the culture and people in the Arnaudville area. He wanted the children of Grand Coteau and Arnaudville to receive books to add to their personal home libraries.

This project was an outreach of the club's "Reinforcing the Rewards of Reading: Building a Better Baton Rouge" book project created by Hammatt.

The Arts Council of Greater Baton Rouge received a $25,000 donation from b1BANK on Nov. 13 supporting its capital campaign for the Cary Saurage Community Arts Center.

This contribution was b1BANK’s match for the first $20,000 raised in the public phase of the campaign. The bank also donated $5,000 to cover the donation transaction costs.

“We are deeply grateful for b1BANK’s support of our Taking Shape Capital Campaign,” said Renee Chatelain, Arts Council president. “This contribution marks a milestone in our fundraising efforts as we continue construction and renovations in our new arts center.”

The Arts Council's public fundraising goal is $100,000. The Arts Council launched a text message service which makes it easy to give through the phone. Make a donation and receive updates on the new building by texting “ARTS” to (225) 425-7517.

The Plaquemine Garden Club filled the large sidewall flowerbed at the Iberville Museum on Nov. 11.

Club members used multicolored pansies to compliment the drift roses alternated with sasanqua around the centerpiece of an antique urn with boxwood. Flax were planted in the large brown flower pots that flank the large columns in the front of the museum. The planters located on each side of the park benches were also filled with multicolored pansies.

The club has been involved in preserving and beautifying the museum since its inception in 1998 by providing its first landscape plan.

One team cooked dinner for St. Vincent DePaul while another team traveled to Jennings to cook and serve jambalaya and deliver hurricane relief supplies for 500 people. A third group sorted and packed 6,000 pounds of food, built 1,200 boxes and filled boxes of fruit for 147 families at the Greater Baton Rouge Food Bank. Members joined three other area clubs at Sweet Olive Cemetery to clean the grounds.

Kiwanis One Day is a global day of service designated by Kiwanis International to unite youth and adult members from different parts of the Kiwanis family in service. For information on how to participate or to join a Kiwanis club, visit kiwanis.org, cortana-la.kiwanisone.org or join Cortana Kiwanis Club at 7:30 a.m. on Thursdays at Piccadilly Cafeteria on Sherwood Forest Boulevard.

During Breast Cancer Awareness Month, the chapter hosted its annual Blutiful in Pink program to increase breast cancer awareness among members and in the community. The chapter created a Divine 9 challenge among local sororities and fraternities to see which chapter could donate the most wigs.

To culminate the monthlong celebration, chapter members and over 30 guests wore pink during the virtual program, which included a presentation by Johnnay Benjamin, director of early detection and education at the Mary Bird Perkins Cancer Center of Baton Rouge. Benjamin discussed symptoms, stages of the disease, personal support and more. Breast cancer survivors within the chapter shared their journey and advice about possible indicators of breast cancer.

On Nov. 14, the Kiwanis Club of Red Stick participated in Kiwanis One Day, a global day of service for clubs to work together to better their communities.

Immediate Past President Gary LaBauve worked at the Greater Baton Rouge Food Bank with other Kiwanians.

“Reveille students show up every day to report news about LSU students for LSU students,” said Jeff Gauger, Reveille adviser and LSU Manship School of Mass Communication professional-in-residence. “Abby, Jennie and Reed earned these awards, but all LSU students are winners, too, thanks to their work.”

The Herb Society of America Baton Rouge Unit dedicated the ninth and final bed, filled with plants native to this region, of their Sensory Gar…