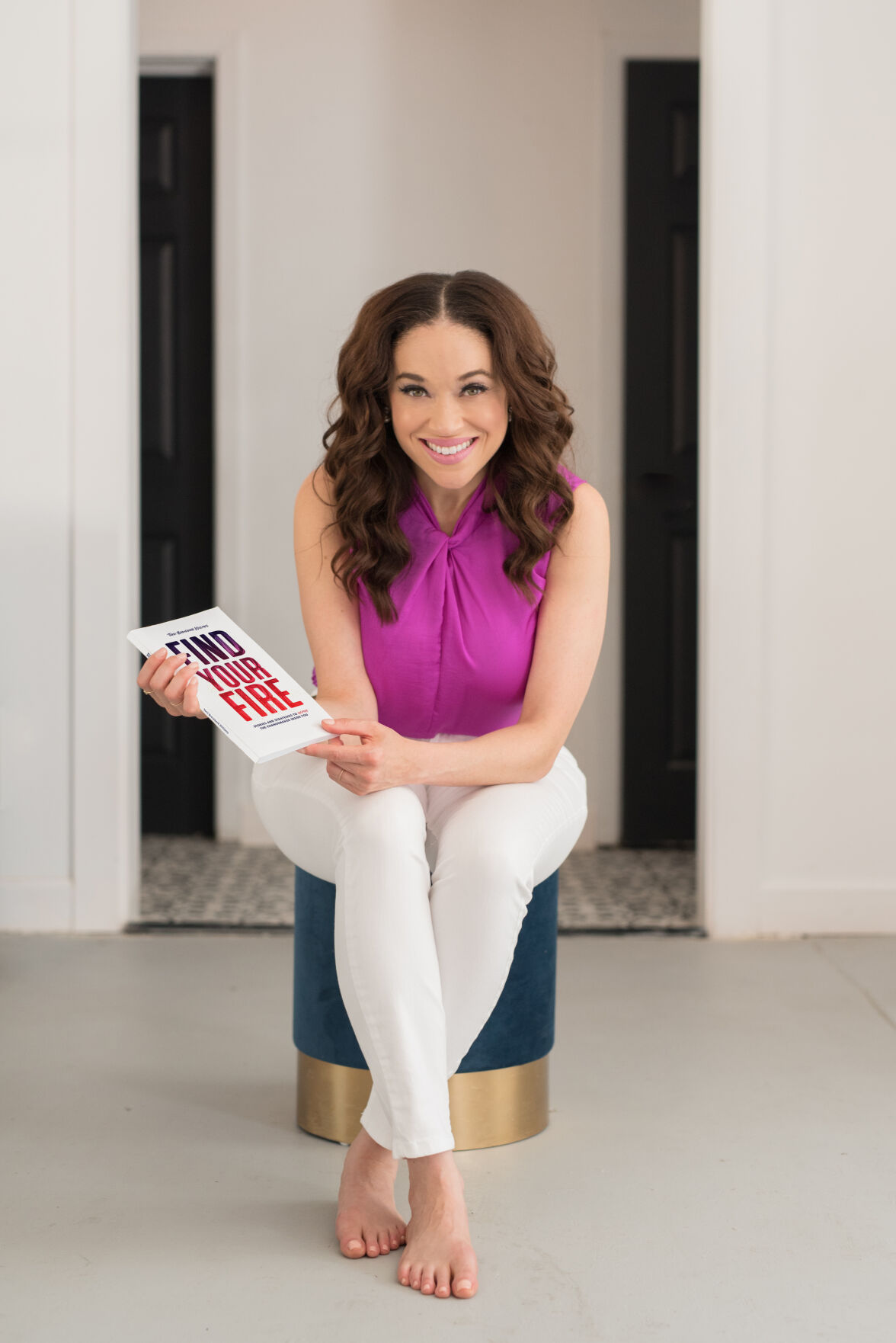 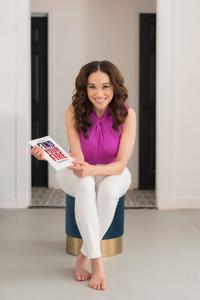 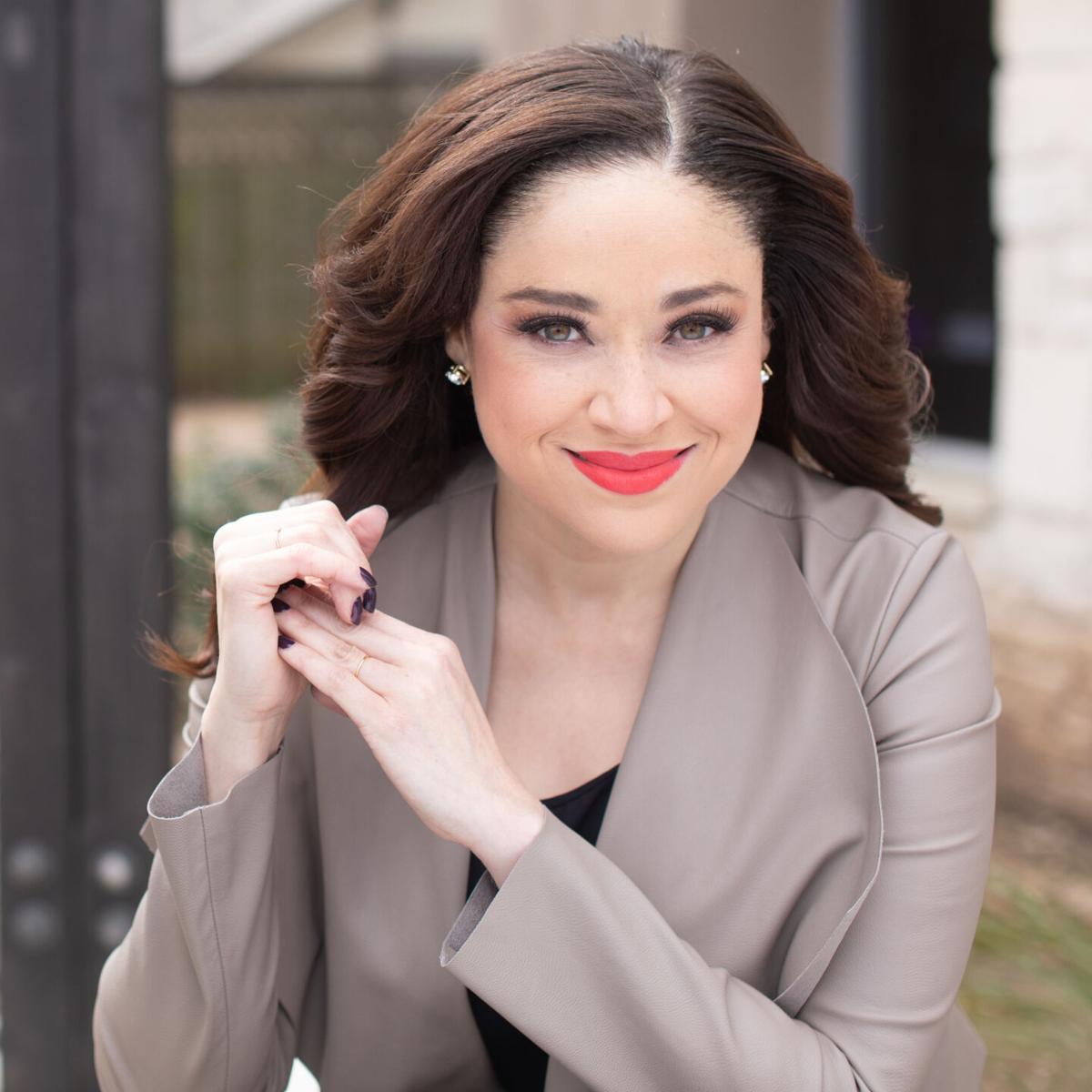 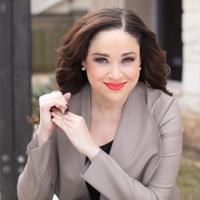 Terri Broussard Williams has spent her adult life seeking change. Now, she has a book designed to inspire and advise those who’d like to do the same.

“Find Your Fire,” available on Amazon, examines 10 women the Lafayette native and LSU graduate considers “fire-starters” because of their efforts to improve the world around them.

Broussard Williams, 42, can count herself in those categories.

A graduate of LSU’s Manship School of Mass Communication, she received a master’s degree in nonprofit leadership with a focus in social impact strategy in May from the University of Pennsylvania. In between, she worked for WBRZ in Baton Rouge and WIS in Columbia, South Carolina; worked in a U.S. Senate campaign in South Carolina; then returned to Baton Rouge to become a lobbyist for the American Heart Association.

In that role, she was the lead strategist promoting the Louisiana Smoke Free Air Act, which passed in 2005 and banned smoking in the state’s restaurants. The association moved her to Austin, Texas, to run a multistate lobbying group, and she became its national director of strategic partnerships and alliances for government relations before leaving in November to become a corporate lobbyist.

Along the way, Broussard Williams has written a blog that encourages activism, and responses told her that readers wanted more than 750- to 1,000-word messages.

“They really wanted the tools, skills and road map to create change,” she said. “I sort of leaned in and thought about how I could do that.”

What came to mind were people she’d met whose work inspired her in a variety of fields — elected leaders, activists, social entrepreneurs. They include sugar cane farmers Angie Provost, of New Iberia, who advocates for black land ownership and, with her husband, June, was featured in the New York Times’ 1619 Project podcast. Angie Provost now does consulting around the world and recently was in Africa teaching farmers about business and social impact practices.

Also featured is Tatiana Torres, an immigrant from Colombia, who has worked as campaign manager for progressive campaigns, is social impact director for CareFirst BlueCross BlueShield in Washington, D.C., and is directing coronavirus recovery efforts for the District of Columbia.

“She’s an incredible human that gives all of herself to everything she does,” Broussard Williams said.

The book looks at how each featured person handled fears and failures, achieved success and four steps the reader would need to replicate the movement the person was involved in.

“Find Your Fire” was listed as the No. 1 new release in several Amazon categories, Broussard Williams said, and was at No. 18 for books in Non-Government Organization Policy.

As much as anything, she hopes readers will see themselves in the stories.

“You don’t need a pedigree to become a lobbyist or become a change-maker,” she said. “When I walked into the Louisiana State Capitol that very first day, I had never been in the State Capitol with the exception of a fifth-grade field trip. I had never met a lobbyist. I had only seen one in a movie.

"We’re at this time where there are so many obstacles in front of us and so much change to be had that I want people to know that they can be a part of that change.”