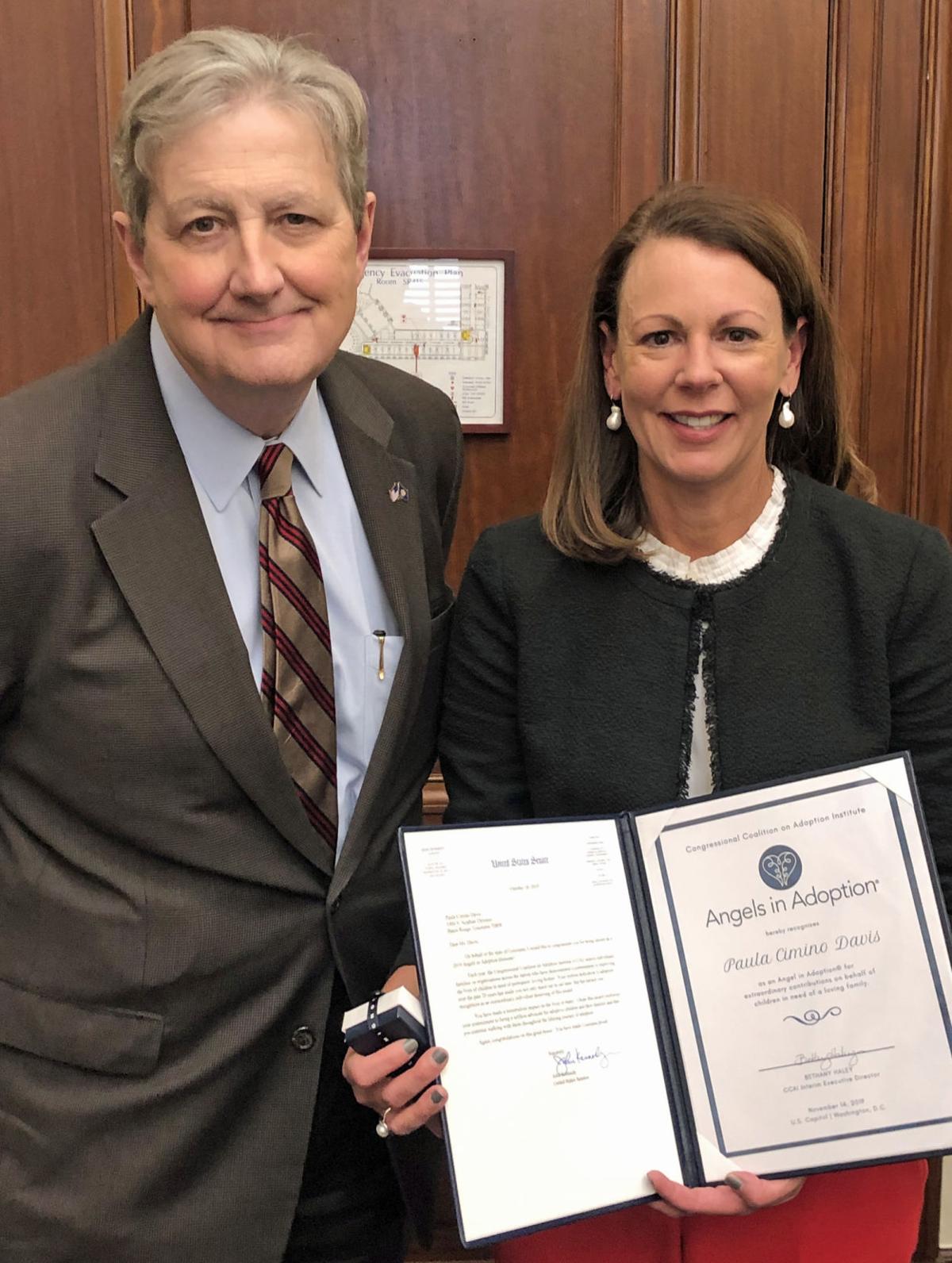 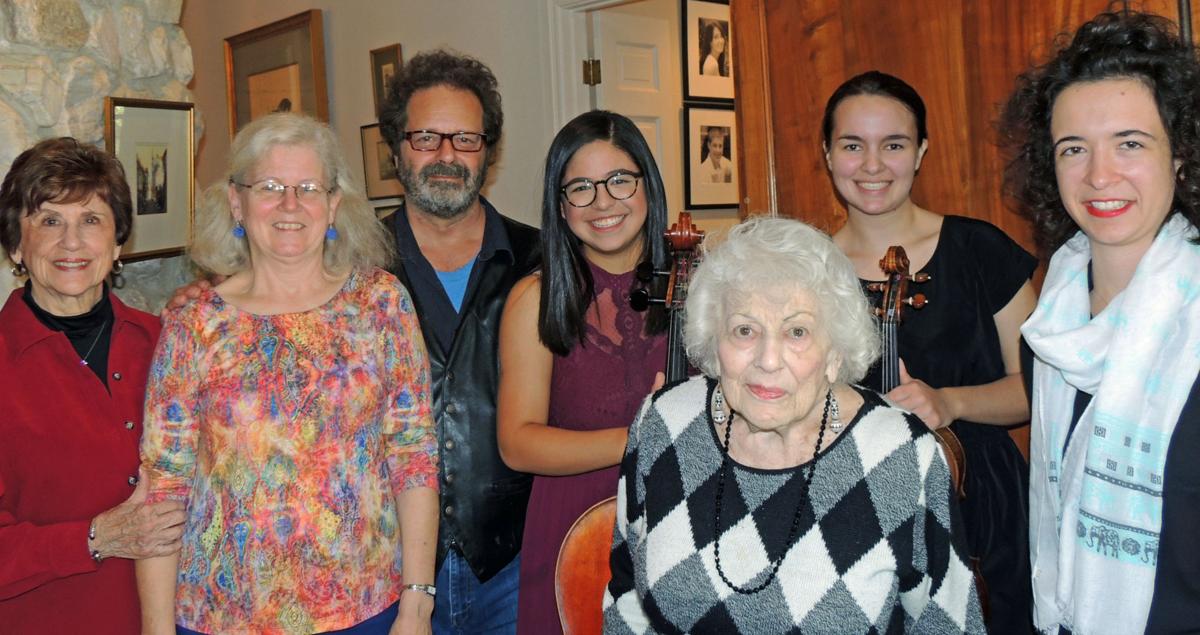 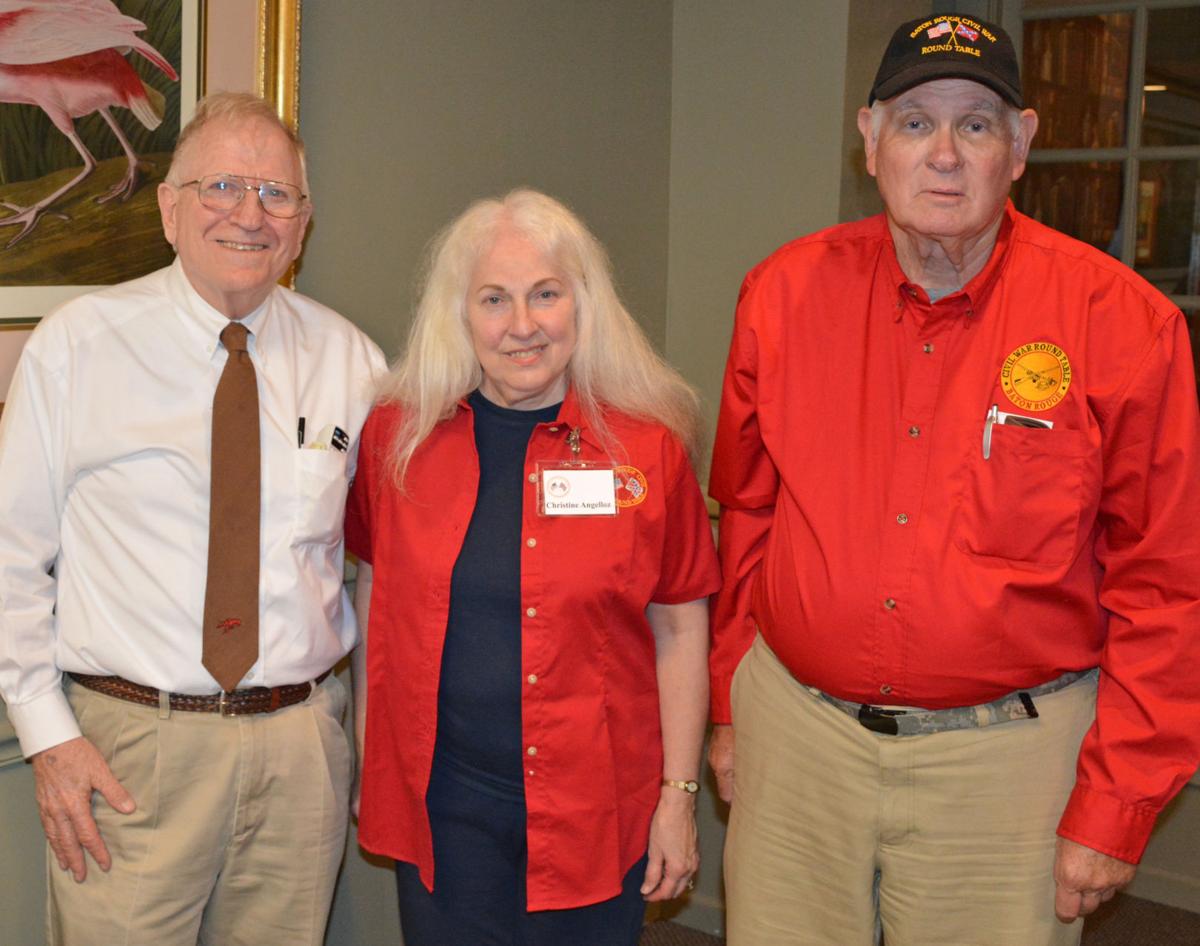 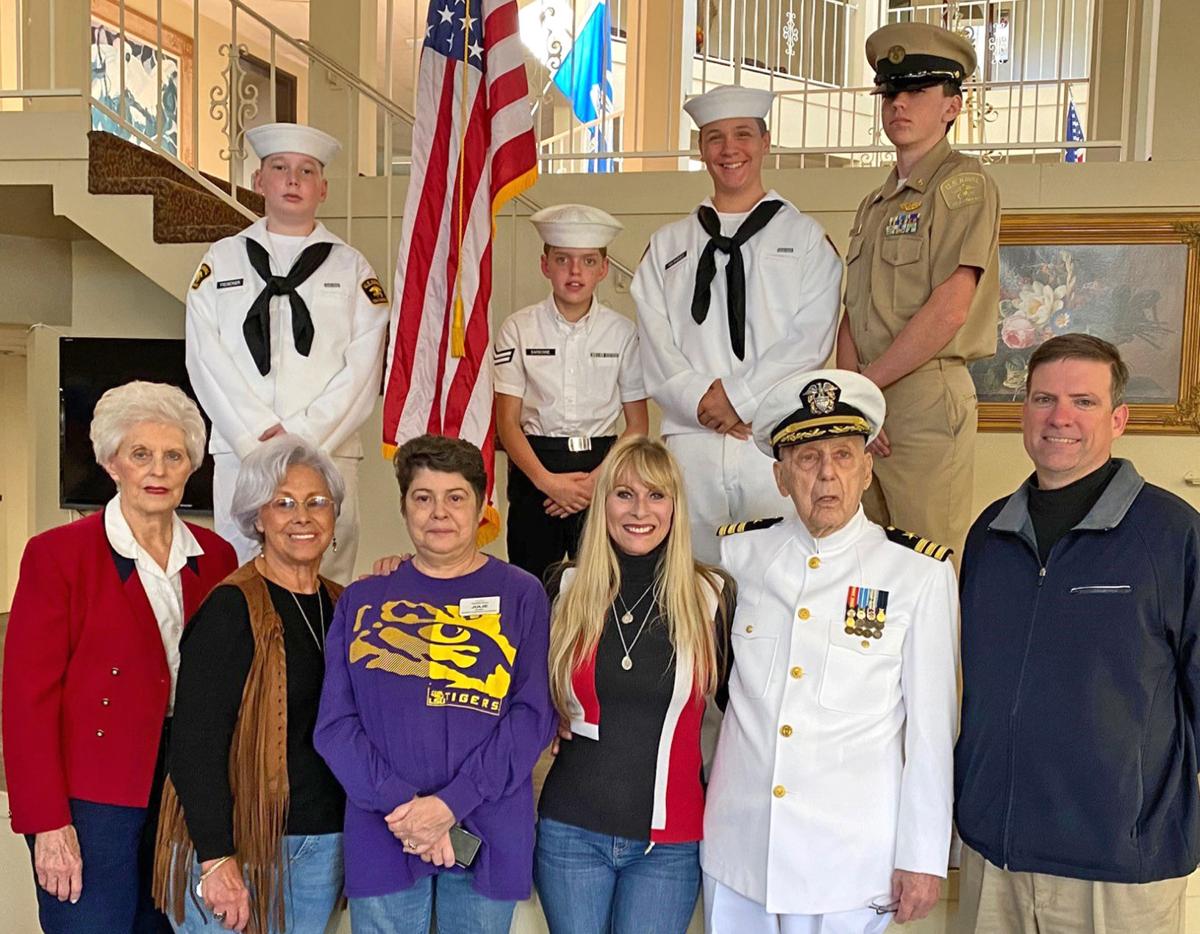 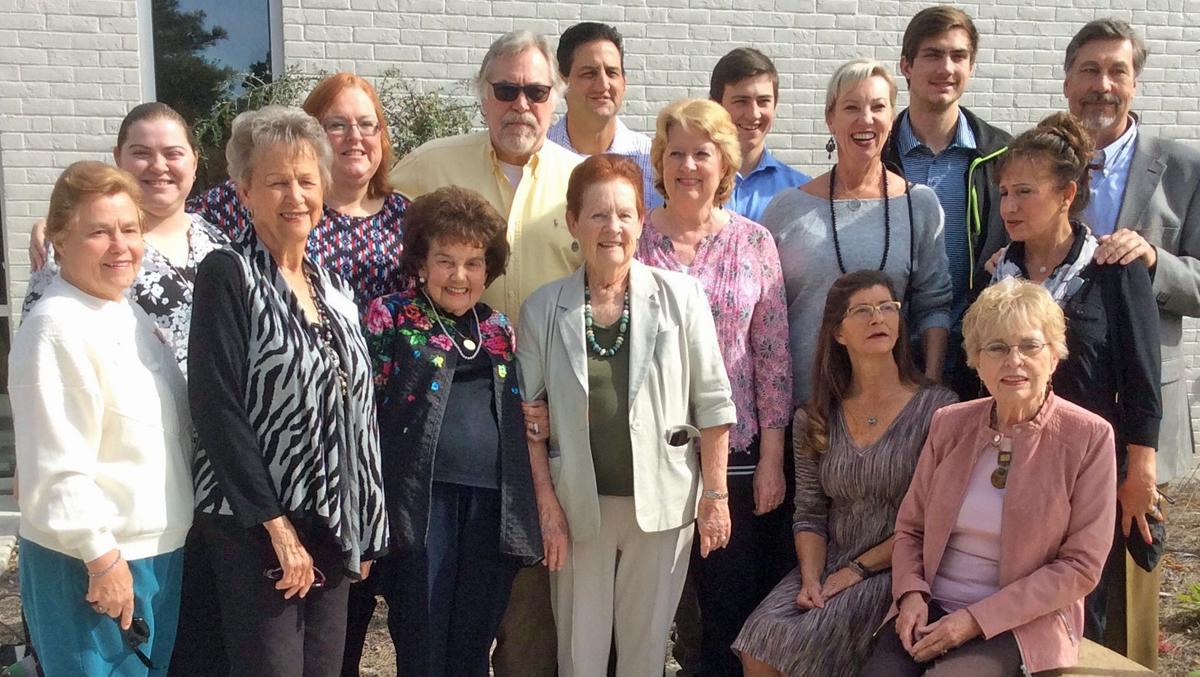 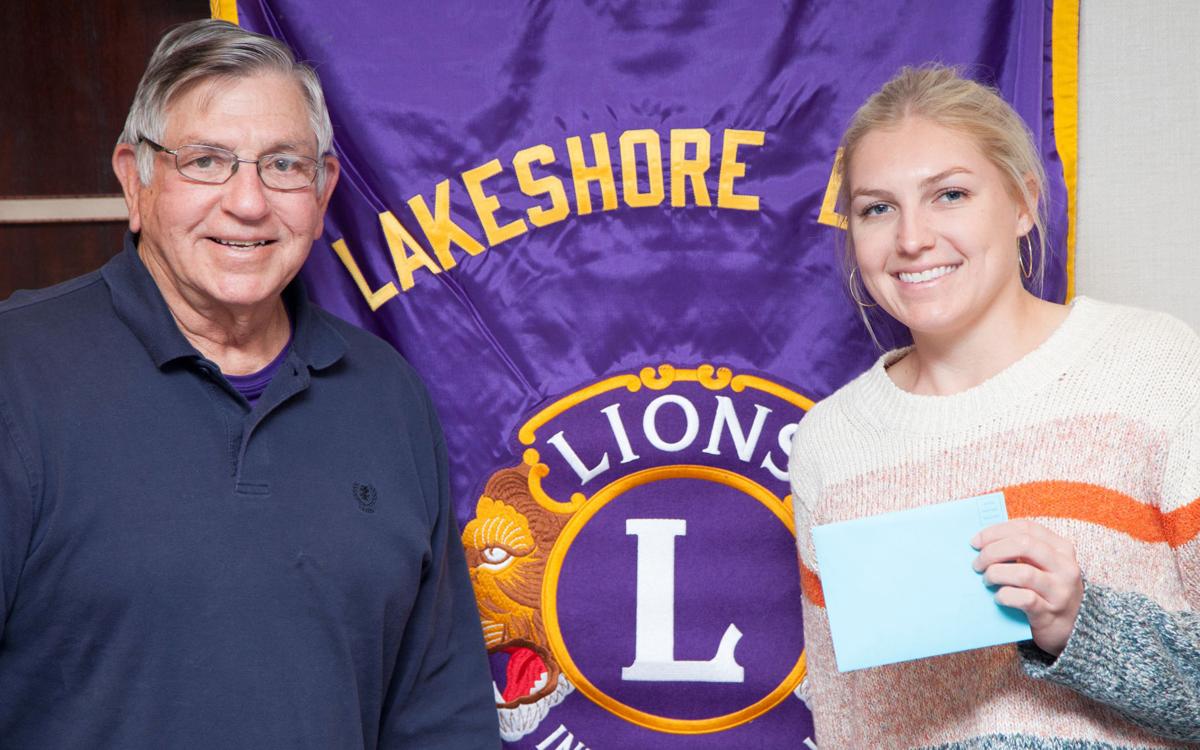 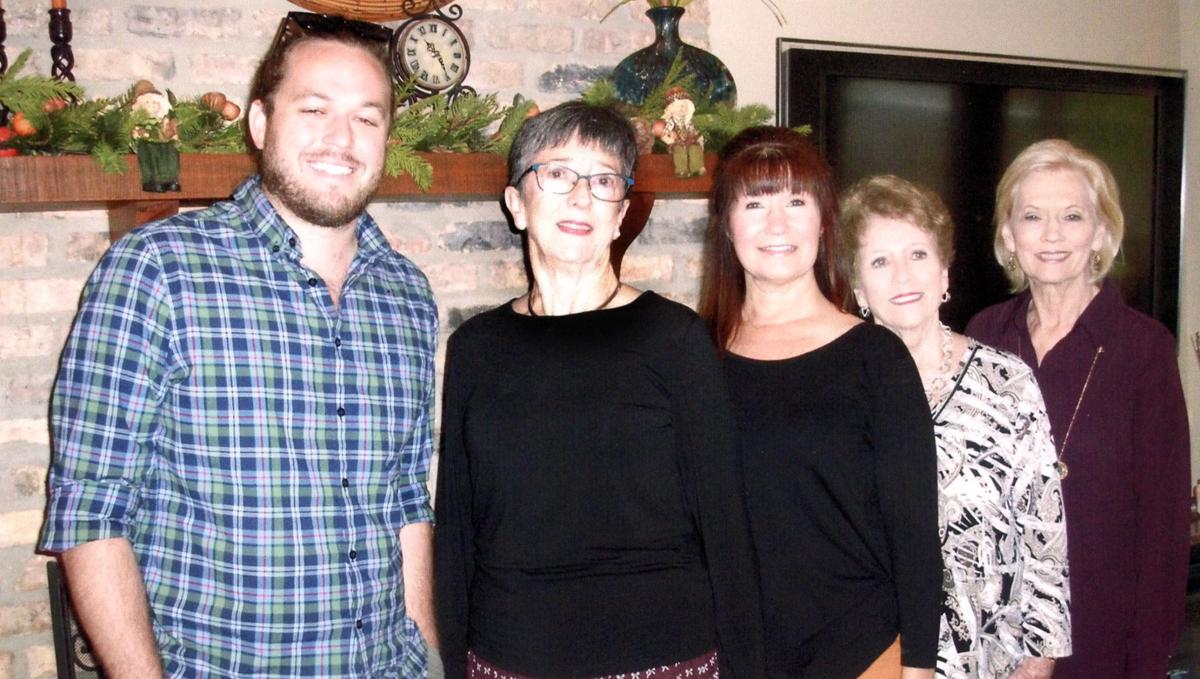 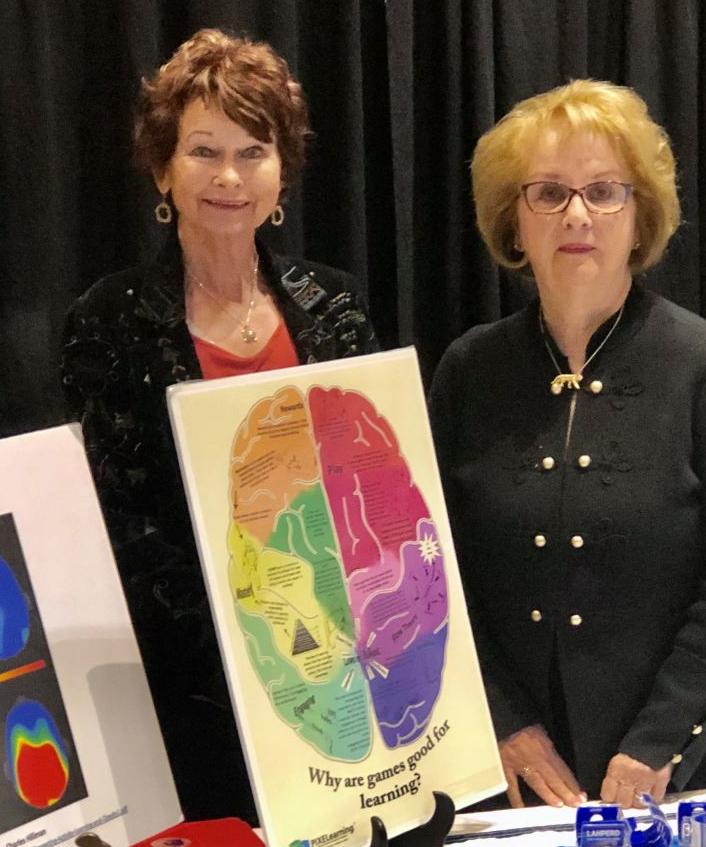 The Angels in Adoption program honors individuals, couples, families and organizations nationwide who have made an extraordinary contribution on behalf of children in need of permanency. Since the program's inception in 1999, more than 2,600 awardees from all 50 states, the District of Columbia and Puerto Rico have been recognized for their commitment to the adoption and foster care community. Learn more about the Angels in Adoption program at ccainstitute.org/programs/view/angels-in-adoption-gala.

Davis has more than 20 years of domestic and international adoption experience working with birth parents, adoptive parents and adopted people. She also provides counseling and support for families post-adoption, including working with those who are initiating a search. She has dedicated her career to serving children with special needs and their families. She has directly helped to place over 100 children in loving homes and has indirectly helped to place many more.

Catholic Charities of the Diocese of Baton Rouge, a nonprofit organization, has been providing adoption services for more than 50 years. Visit adoptccdiobr.org to learn more.

Cellist Adalus Low-Manzini, of Venezuela, performed for the Philharmonic Club on Nov. 20 at Alice Kronenberger home.

Low-Manzini, winner of the club's 2019 scholarship and a student of Dennis Parker at LSU, played Beethoven's "7 Variations on Bei Mannern, WoO 46" and Karl Davidov's "At the Fountain, Op. 20. No. 2." Eleonora Apostolidi accompanied on the piano. Low-Manzini also played Beethoven's "Duo for Viola & Cello in E Flat Major, WoO 32" with Abby Buchanan on the viola.

Community: Amateur Radio Club used Morse code to visit others around the world

Grady Howell spoke about his recent book “Shiloh: Place of Peace and Piece of Hell” on Nov. 21 at the Baton Rouge Civil War Round Table.

Howell gave a detailed account of one of the major early engagements of the Civil War, the battle of Shiloh, which took place April 6-7, 1862. Under Gen. Ulysses S. Grant, Union troops had managed important victories in Tennessee and Kentucky prior to meeting Rebel forces at Shiloh. The battle at Shiloh began with Confederates launching a surprise attack on April 6. After the Confederates carried the day initially, they could not hold their positions and were forced to retreat on the second day of the battle.

Community: LSU law professor talks about jurists and students, including the governor

Both sides suffered heavy losses, a total of about 23,000 casualties. This battle was the costliest in American history up to that time. The battle of Shiloh made it clear to both sides that the war was going to be a bloody and protracted engagement.

Nancy Curry, president for the past seven years, will remain as a board member and as the federation's representative on committees she serves on, and serve as a mentor to the board.

The federation, a 46-year-old nonprofit organization, offers educational and training programs and participates on municipal committees to help preserve property values and protect the character and integrity of residential neighborhoods. For information, visit fgbrca.org or email fgbrcasecretary@gmail.com. Lagucki can be contacted at (225) 315-1206.

Compiled by Advocate staff writer George Morris. The Community column runs every Tuesday and Friday in The Advocate. Items should be submitted to Community, Advocate Living section, P.O. Box 588, Baton Rouge, LA 70821, or emailed to people@theadvocate.com. Events should be submitted in a timely fashion. By submitting photos to The Advocate, you agree that they can be published in any of The Advocate’s print or digital publications.