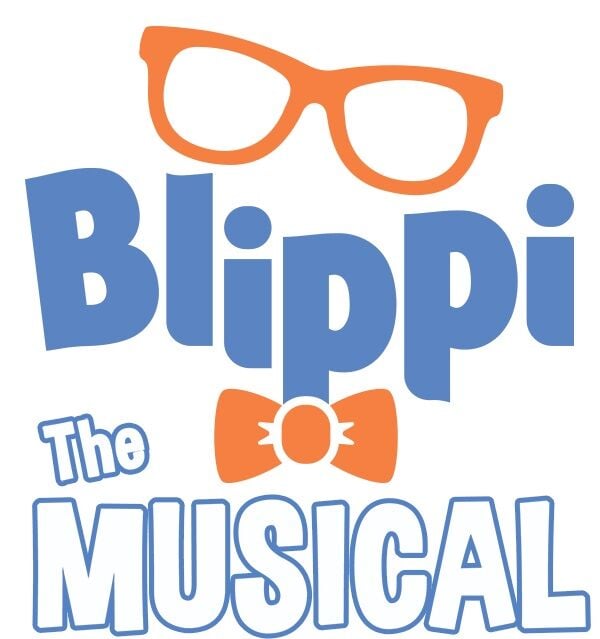 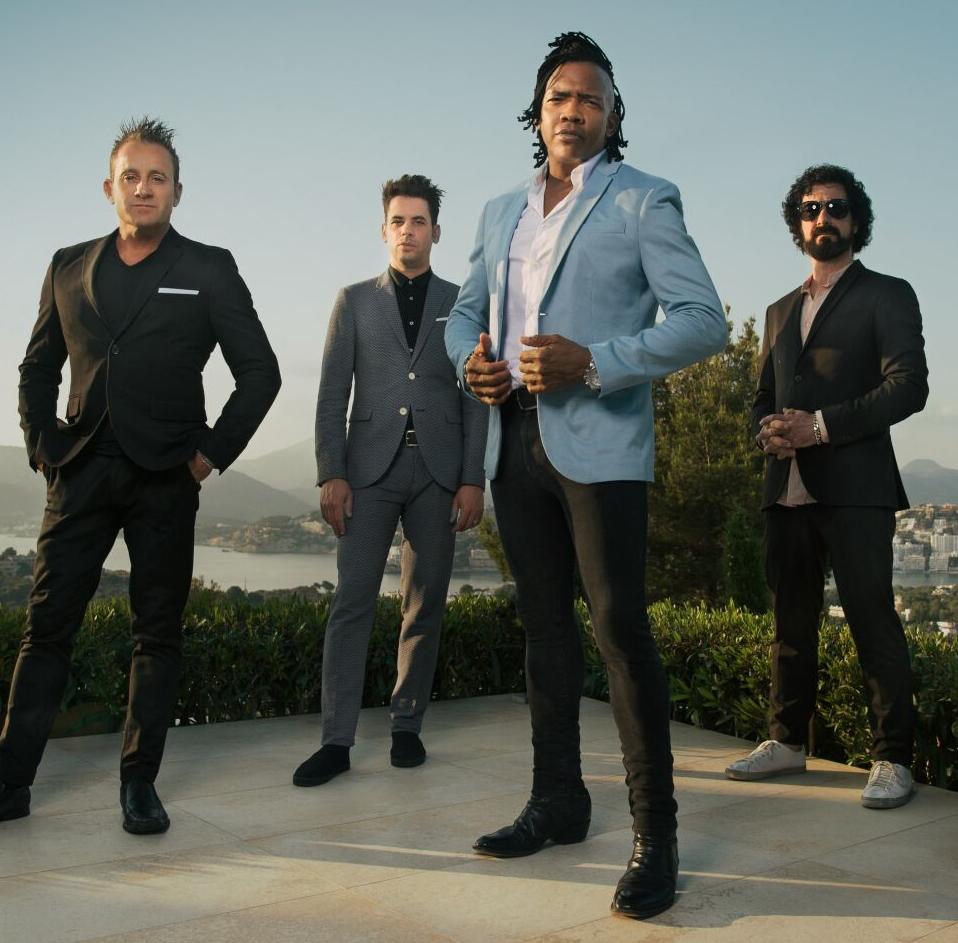 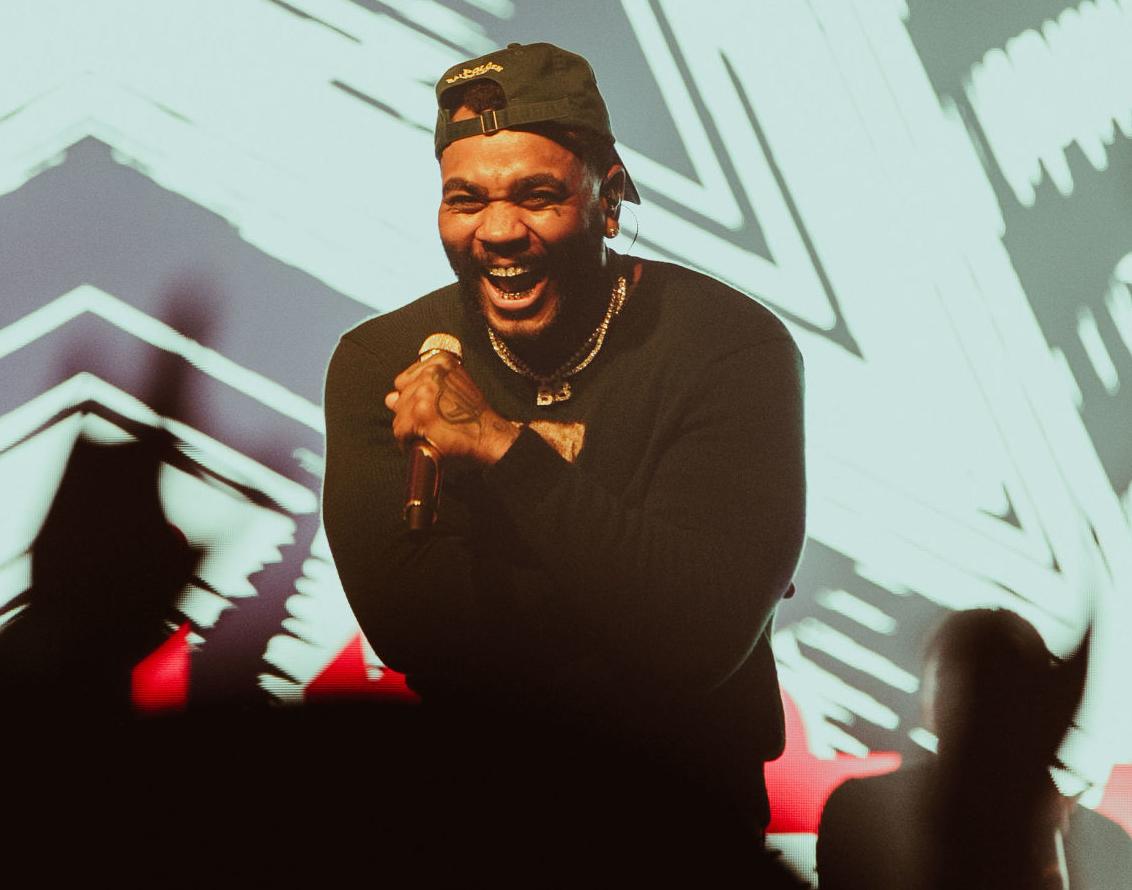 The reopened Raising Cane's River Center in Baton Rouge has details on four events happening in 2021 — first up, "Blippi: The Musical."

Performances are at 6 p.m. Monday and Tuesday, July 5-6. Ticket start at $22 at ticketmaster.com.

For those unfamiliar with Blippi, he's a children’s YouTube superstar who's "taught millions of kids how to count, colors, letters, and much more," according to a news release. "Blippi has become one of the most popular YouTubers worldwide, with over 200 million views per month and billions in total across 139 countries and 7.4 million followers."

Although Stevin John is the creator, writer and creative force behind the Blippi character, he doesn't appear in the live show. Instead, a stage performer has been cast to give life to Blippi for the musical.

Live music ramps up in Baton Rouge, with shows popping up all over area

Ready to dance or just listen to some really good music?

Newsboys' "Step Into the Light Tour" stops at the River Center Sunday, Oct. 24, for a 7 p.m. concert. Joining the Christian rock band will be special guests Mandisa, We Are Messengers, Cade Thompson and Adam Agee.

The Grammy-nominated and Dove Award-winning Newsboys headline the 17-city tour, which begins in October in Mississippi.

Baton Rouge-raised hip-hop artist Kevin Gates returns home for a Saturday, Oct. 30, stop on his "Khaza Tour." Special guests for the 7 p.m. show will be DDG and Gang51e June.

Tickets also go on sale at 11 am. Friday.

Crist "is one of today’s fast-rising stand-up comedians, with more than one billion video views, four million fans on social media and sold-out shows from coast to coast."

His viral videos include “Honest Football Coach,” “Every Parent at Disney” and “Brands That Need to be Cancelled."

Tickets for this show go on sale at 10 a.m. Friday.