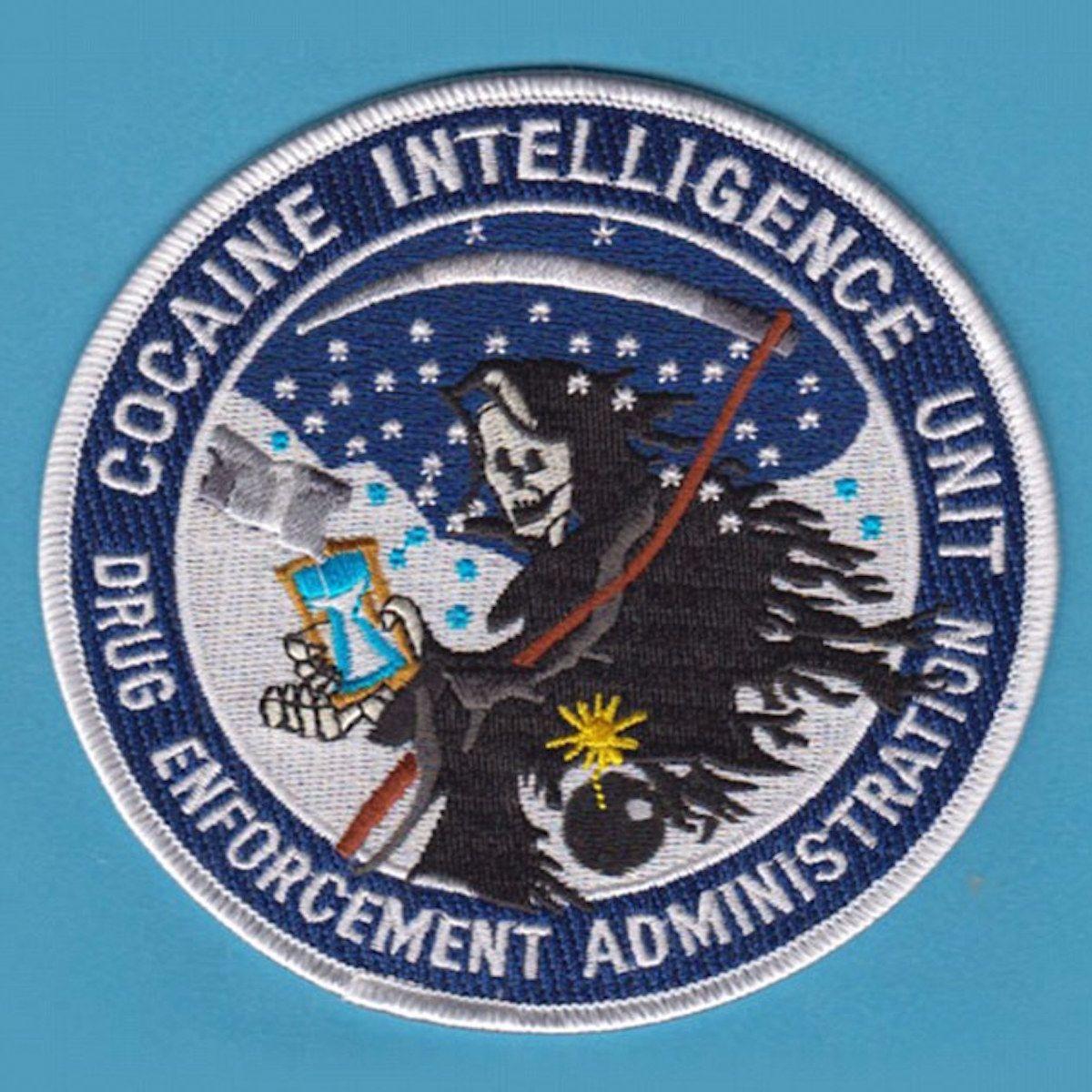 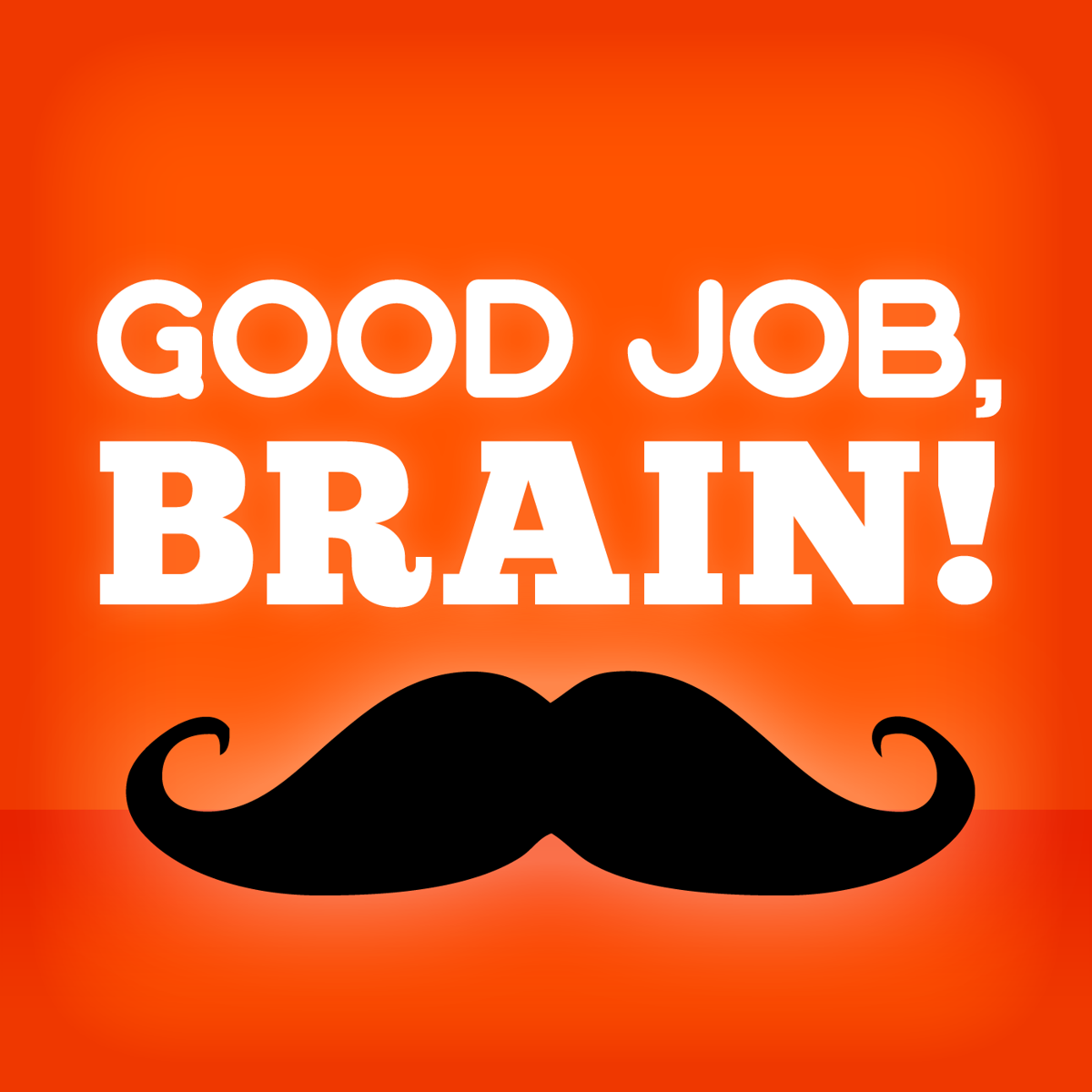 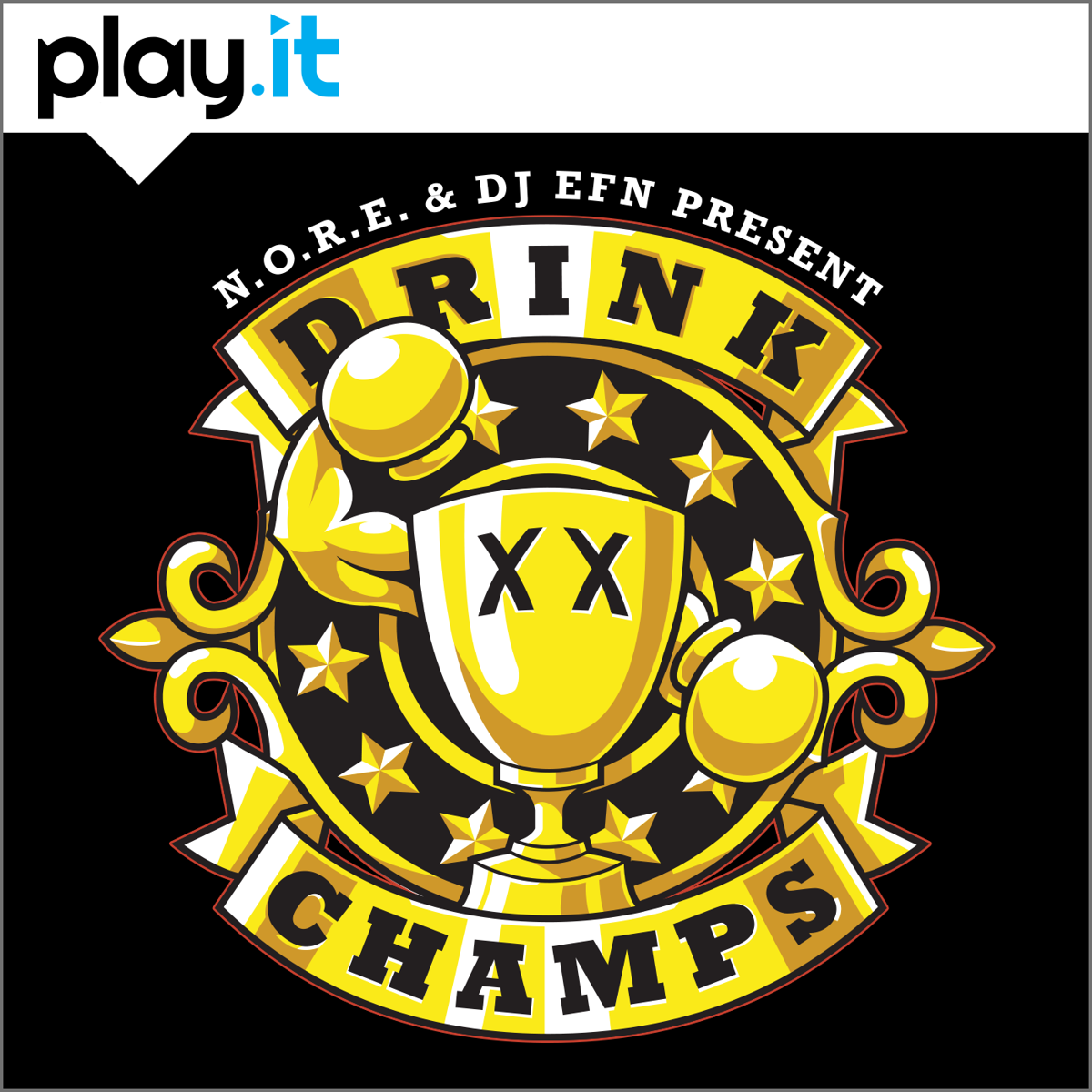 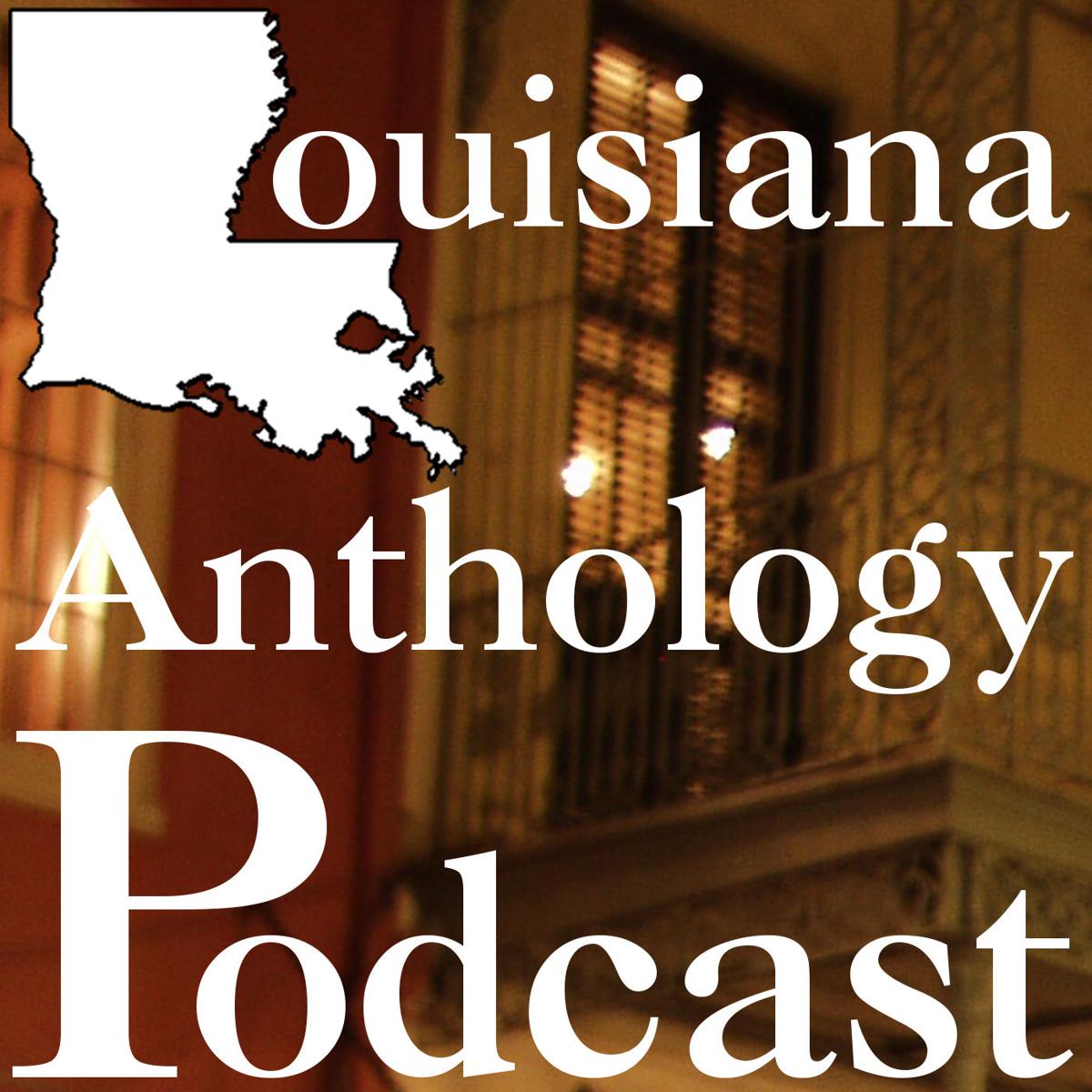 A new column to the Red section, Talk Talk looks at new episodes of podcasts you should be hearing.

This week, we're listening to some scary yet funny political analysis, and a conversation on what's going on in Louisiana with activist and LSU student Joseph Coco. Check them all out below.

Chapo Trap House is an exhilarating listen. With hosts Will Menaker, Matt Christman and Felix Biederman giving scathing, hilarious, erudite analysis on politics and media from a far-left perspective, Chapo makes me feel how I imagine Alex Jones and Rush Limbaugh must make their listeners feel. It’s deeply thoughtful (see episode 1 for Christman’s argument for why left-wing political comedy is often counterproductive) and frequently silly (see the same episode, when all three hosts pledge allegiance to Turkish President Recep Tayyip Erdoğan). There’s simply nothing else like it around right now.

In this week’s episode, journalist and Twitter personality Dan O’Sullivan joins the show to discuss his “best week ever” at the Republican National Convention, why he changed his mind about Donald Trump being a fascist and the Democratic Party shifting ever further to the right. DISCLAIMER: Chapo Trap House is frequently vulgar and uses violent, occasionally phantasmagorical imagery.

Stephen Payne and Bruce Magee, both Louisiana Tech professors, began the Louisiana Anthology blog in 2012 as an attempt to catalog and preserve the state’s literary history. In their companion podcast, Payne and Magee interview interesting people from around the state on a sprawling variety of topics.

As a couple of English professors living in rural Louisiana, they’re about as rambling as you’d expect, but each is well-read and insightful, with a surprising amount of self-awareness that helps keep your eyes from rolling during some of the longer rants.

Here, they speak with LSU student and activist Joseph Coco about his experience during the aftermath of the killing of Alton Sterling by police in Baton Rouge. Coco is an energetic and reflective guest, and the hosts are happy to let him speak about the topics he’s passionate about, especially trans advocacy.

The premise to Drink Champs is so simple, I couldn’t believe it hasn’t been done before. In each episode, Queens rap veteran N.O.R.E. (formerly Noreaga of Capone-N-Noreaga) and Miami producer DJ EFN get drunk with genuine legends of hip-hop and tell stories from their time in the industry. The star power they attract is impressive (the previous two guests were Snoop Dogg and 50 Cent), and the social lubrication and informal chats help break through rapper’s notoriously image-conscious veneer.

While Cory Gunz gets some token questions here, the meat of this episode is in the meeting of N.O.R.E and Cormega, two Queens rappers who came to some fame during the borough’s heyday in the ‘90s. There’s plenty of gossip, including the full story of Cormega’s ouster from supergroup The Firm, but a conversation between the two on their legacy and what it means to be a legend manages to tug at the heartstrings. DISCLAIMER: As you might imagine about a conversation between drunken rappers, this one gets explicit.

Did you ever sit around with a friend, reading weird and interesting facts from the Guinness Book of World Records or the World Almanac and laughing at what you discovered? No? Just me? Well anyway, "Good Job, Brain!" is kind of like that.

The hosts — Karen Chu, Chris Koehler, Dana Nelson and Colin Felton — a group of game designers, tech writers and other professional nerds from San Francisco, choose a loose theme for each episode and write quizzes, tell jokes and dig up forgotten histories around that theme. It’s tightly structured, and makes for great car-ride listening and playing along with a group.

This episode takes on things that are not permitted, from banned books and songs to countries where the government forces new parents to pick from an approved list of baby names.

Letters: The "we" versus the "I" in politics

As an independent, part of the largest voting group in Louisiana, I'm used to how the political process works as illustrated by the recent con…