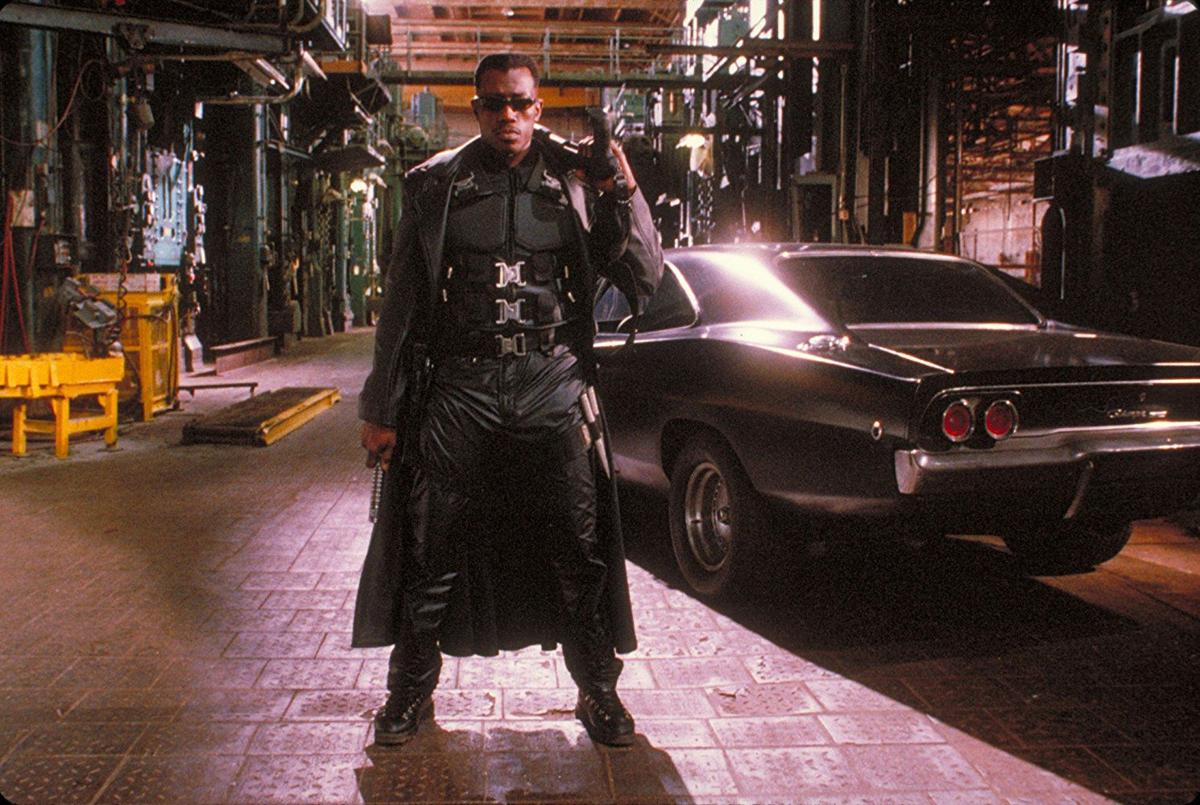 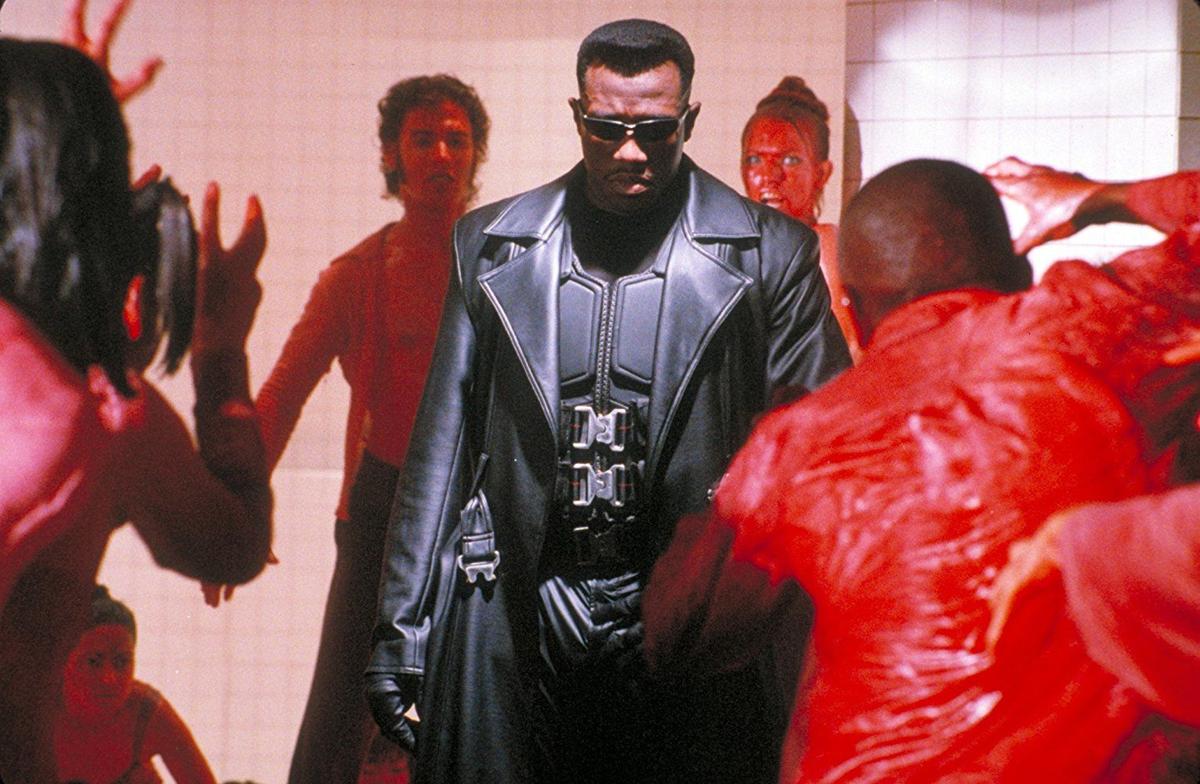 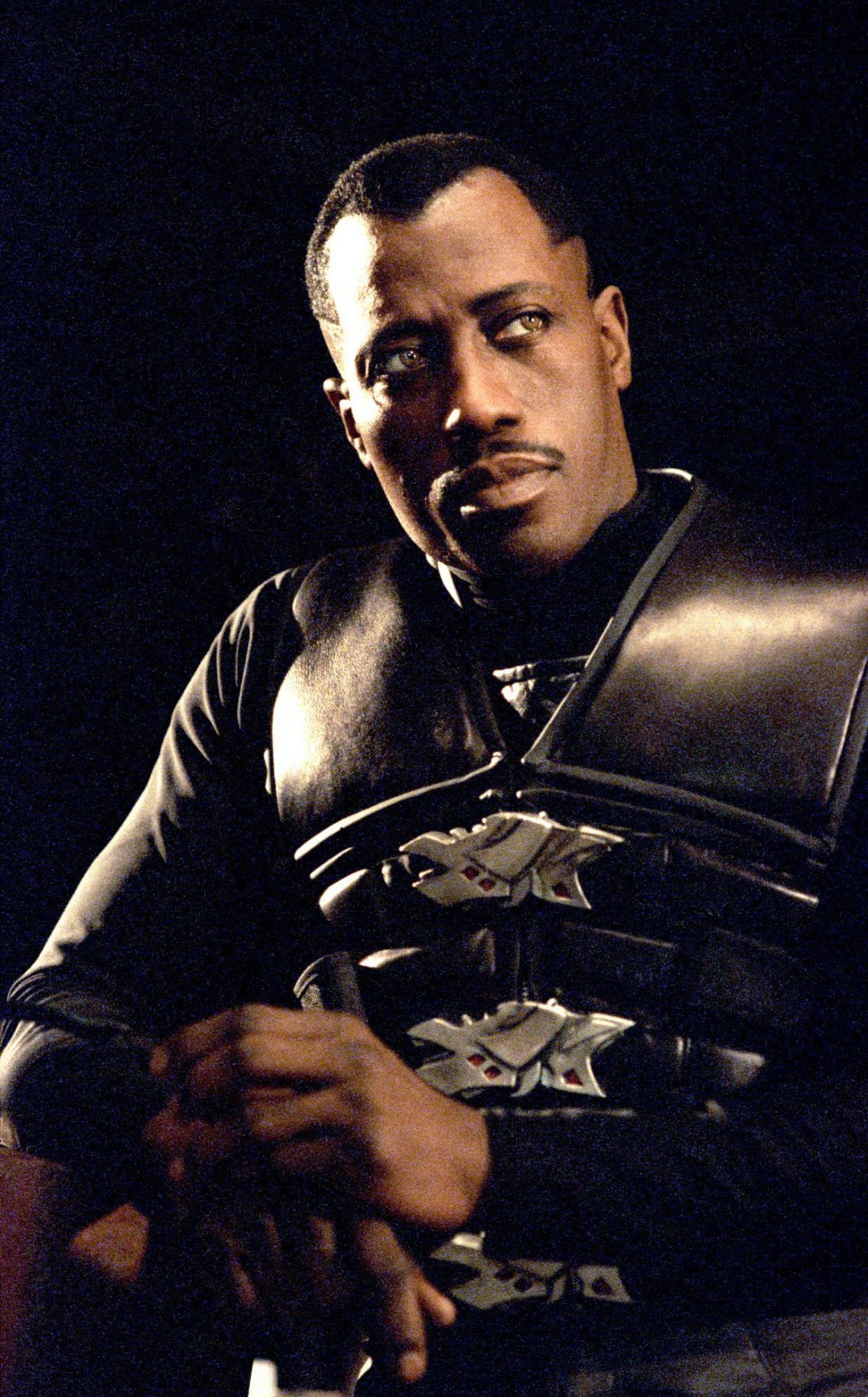 After I saw "Blade," I thought one thing: That was the best movie ever.

I was 11 years old, so cut me a little slack. But now, nearly 20 years later, I still think "Blade" doesn't get the credit it deserves.

"Blade" stars Wesley Snipes as a vampire hunter who goes to battle with a young vampire leader who wants to conquer the human race.

That's the main plot, but I love watching "Blade" because Blade knows karate. He wields a samurai sword. He shoots guns that are loaded with silver bullets. He possesses superhuman reflexes because he's part-vampire. His nickname is "the daywalker."

Two other reasons I love "Blade": Kris Kristofferson, the guy who wrote "Me and Bobby McGee," is Blade's father-figure/weaponsmith/mentor. And this all plays against a background of late-’90s techno music.

When I watch "Blade" now, it  is out of nostalgia. True, its CGI hasn't aged well, but ultimately, it's still a fun action movie. With the release of "Black Panther" this weekend, I can't stop thinking about how ahead of its time "Blade" was.

Don't get me wrong; "Black Panther" looks amazing. I want it to make billions. I want it to be great. But I also think it's time to give "Blade" and Snipes the credit they deserve.

Consider when "Blade" came out. In 1998, comic book movies were dead, thanks to DC Comics' embarrassing "Batman & Robin." At that time, Marvel Comics never had a box office hit. Action movies, specifically comic-book films, needed a fresh start, a shake-up.

What did Marvel Comics, producer Avi Arad and screenwriter David S. Goyer think would do the trick? A movie about a black vampire hunter. How awesome is that?

If you're like, "Matt, that's no big deal." Think about this: In 1998, audiences were fawning over the supremely white "Shakespeare in Love."

To even consider making "Blade," especially in 1998, is a huge deal. That it was such a hit makes it an even better story. "Blade" jump-started Marvel's movie making and provided the blueprint for modern comic-book blockbusters.

"Blade" is a dark, violent movie. It starts with an origin story then moves to the present day. There's character development alongside impressive (at least at that time) special effects. It ends with a huge battle that's overlong but still kind of amazing.

Sounds just like every modern comic-book movie ever made, doesn't it?

But in 1998, "Blade" was new, fresh and exciting. It would be a full decade before Marvel realized that "Blade" did a lot of things right (supporting cast, action sequences, special effects, everything blowing up in the end). In 2008, Marvel would finally have another hit with "Iron Man."

Twenty years after "Blade," Marvel is finally bringing another major black superhero to the silver screen with "Black Panther." It's a movie Snipes wanted to make in 1992, according to recent interviews.

Like a lot of moviegoers, I want "Black Panther" to be a big, entertaining hit. It's time for a new, exciting superhero movie. All I ask is that Snipes is given a little credit and maybe a cameo. Without him and "Blade," there may be no modern comic-book blockbuster.