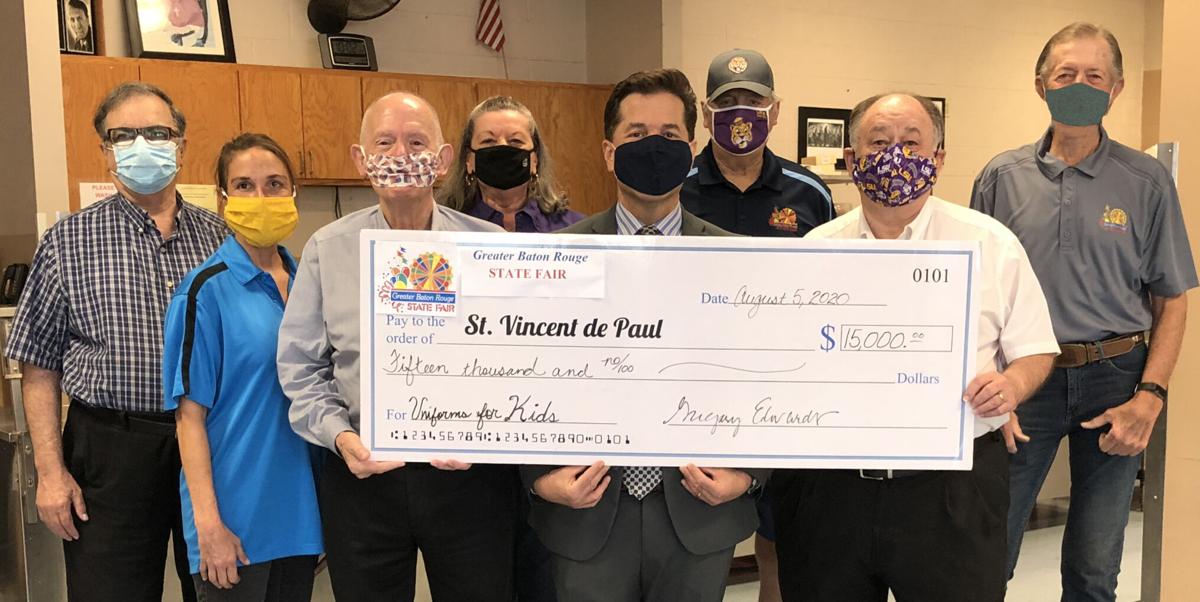 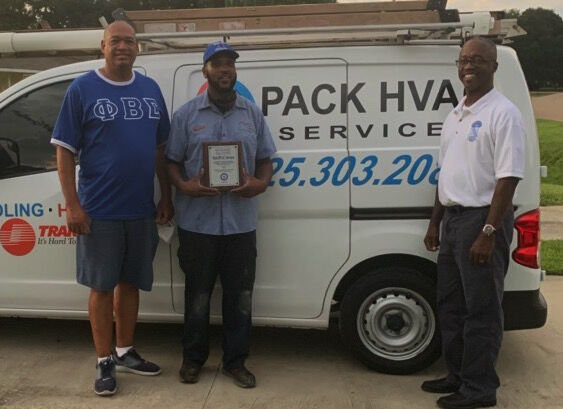 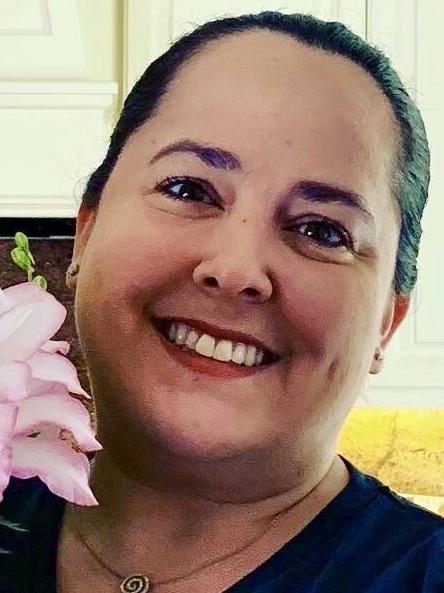 The Baton Rouge State Fair Foundation participated once again in the Back to School Uniform campaign hosted annually by the Society of St. Vincent de Paul.

Michael Acaldo, president of the St. Vincent de Paul Charities, said the foundation is the oldest donor to the program, which once again reached its goal.

In addition, to honor three Greater Baton Rouge State Fair volunteers achieving 50 years of service, the foundation's endowed scholarships in their names have been increased to $50,000 each. Those achieving that milestone are Buddy Webre, who has endowed Catholic High School; Warren Wilson, who has endowed Episcopal High School in the name of his daughter, Loret; and Jim Broussard, who has endowed St. Michael's High School. Broussard’s increase was awarded posthumously.

Since the program began, the foundation has endowed over $500,000 in scholarships in the names of its longtime volunteers.

Krewe Mystique de la Capitale hosted a luncheon for the 2021 queen and debutantes, the reigning 2020 queen and their mothers on Aug. 16 at Mike Anderson’s Seafood Restaurant.

Patti Cameron, royalty chairman, showed slides of past events and led a discussion of requirements for the royalty. President Henry Peré addressed concerns about potential COVID restrictions and offered his encouragement as the father of former debutantes.

2020 Queen Madison Bennett presented each debutante with a Krewe Mystique medallion, and 2021 Queen Emma Vaughan pinned each with a rhinestone crown. Assisting Cameron with the event were Royalty Committee members Claire Gahagan and Myra Lasavia.

All 2021 Krewe Mystique royalty will be formally presented and crowned Oct. 25.

The Baton Rouge Best Dressed Ball, held virtually for the first time in its 54-year history because of the coronavirus pandemic, raised $541,000 for the American Cancer Society. The event was livestreamed on Facebook and the event website.

“We consider this a huge success, raising not only awareness, but also more than half a million dollars without the price tag of putting on a million-dollar gala," Viguerie said.

The “2020 Essential Experience” showcased Baton Rouge area people who have made Best Dressed Ball a success through the years and how the American Cancer Society has made an impact on patients and local healthcare providers, thanks to funds raised at the ball.

The 2021 Best Dressed Ball will be held Aug. 14 at the Raising Cane’s River Center.

Rebecca MacMorran has been named the Baton Rouge Ballet Theatre's Volunteer of the Year.

MacMorran volunteers in BRBT's costume shop, scouts great values for Youth Ballet costumes and props and rounds up auction items for the fundraising event, Dancin' at the Mansion. She donated walkie-talkies for backstage workers to use at "The Nutcracker: A Tale from the Bayou" at the River Center Arena. During "The Nutcracker," she managed costumes for the entire production.

Beth Courtney, president and CEO of Louisiana Public Broadcasting, received the 2020 Alumni Achievement Award from the National Mortar Board N…