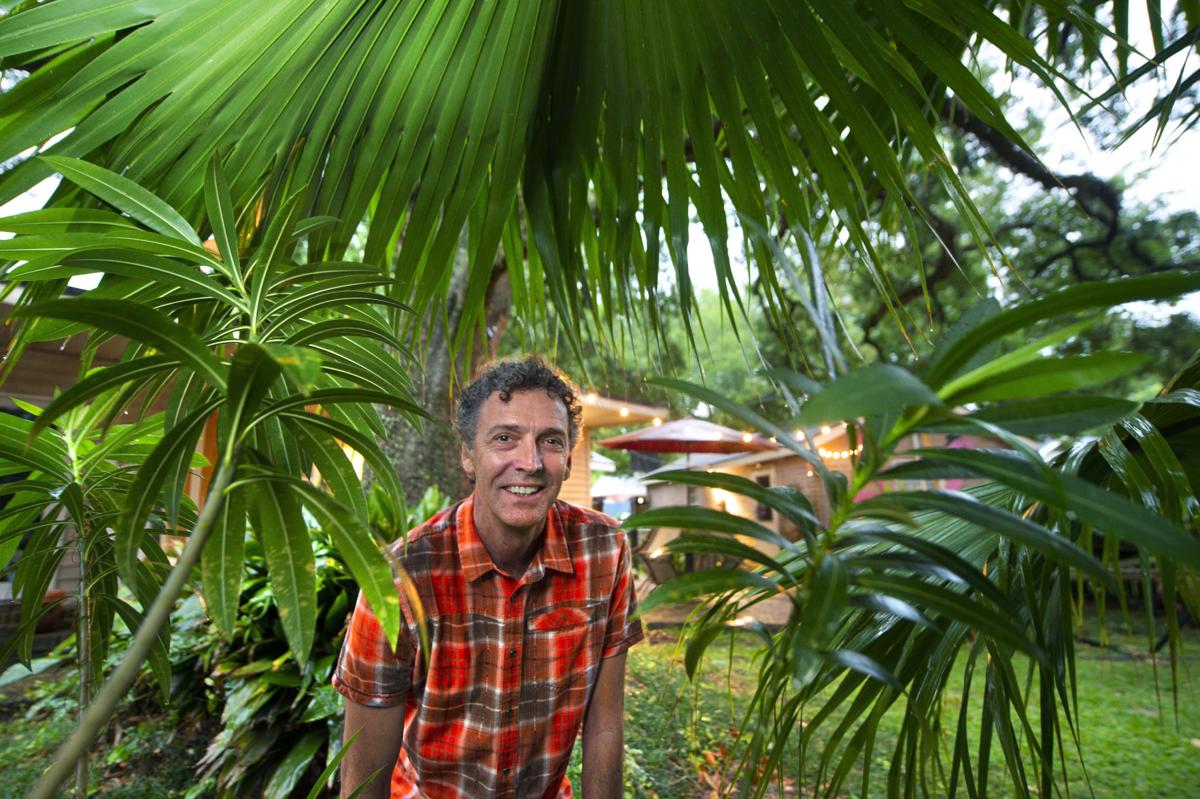 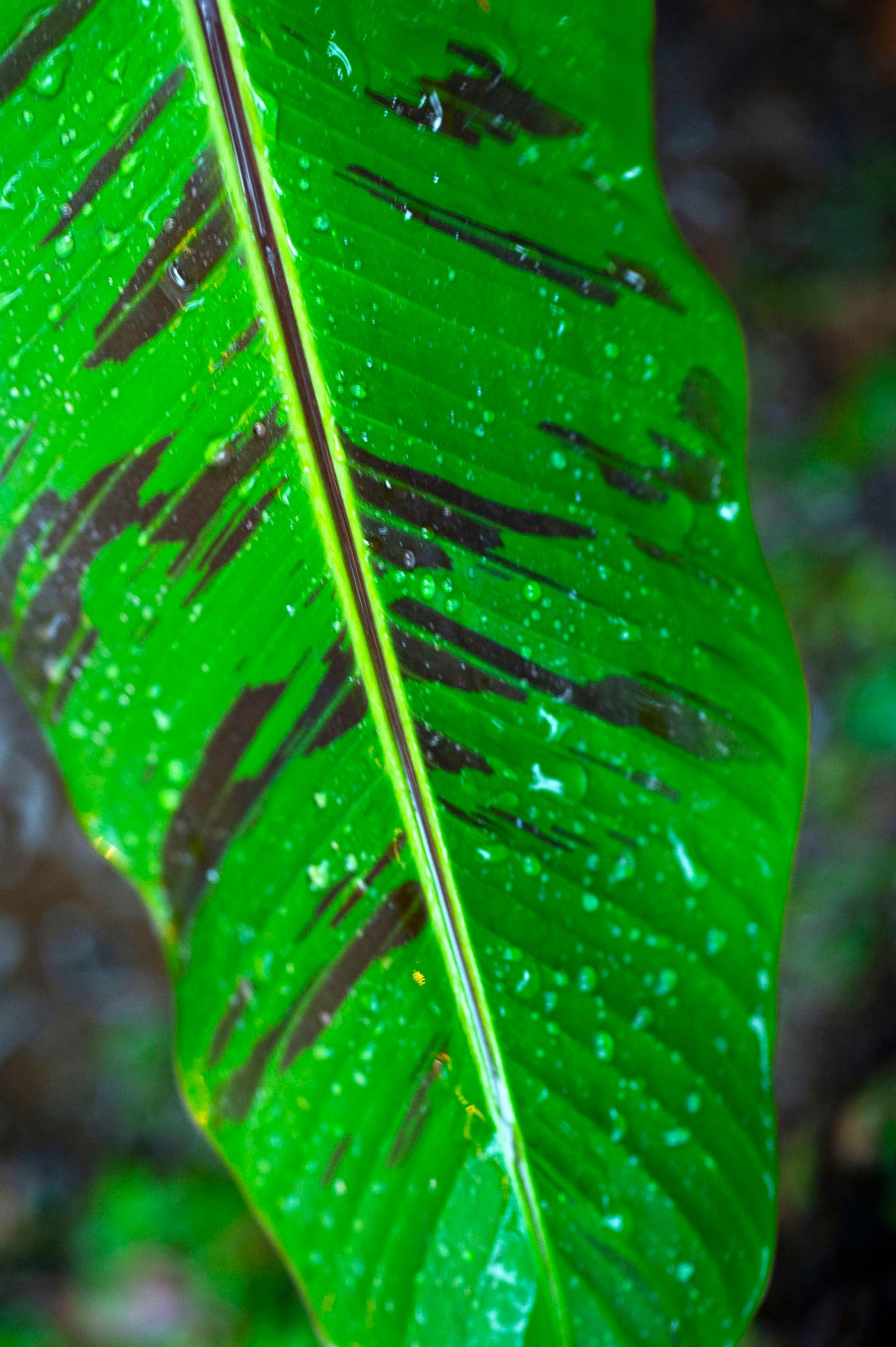 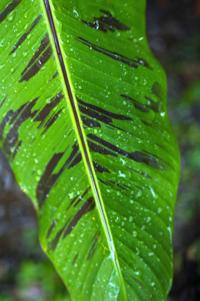 Rain on a plant leaf in the backyard can spur a nature lesson from U-High science teacher Steve Babcock. 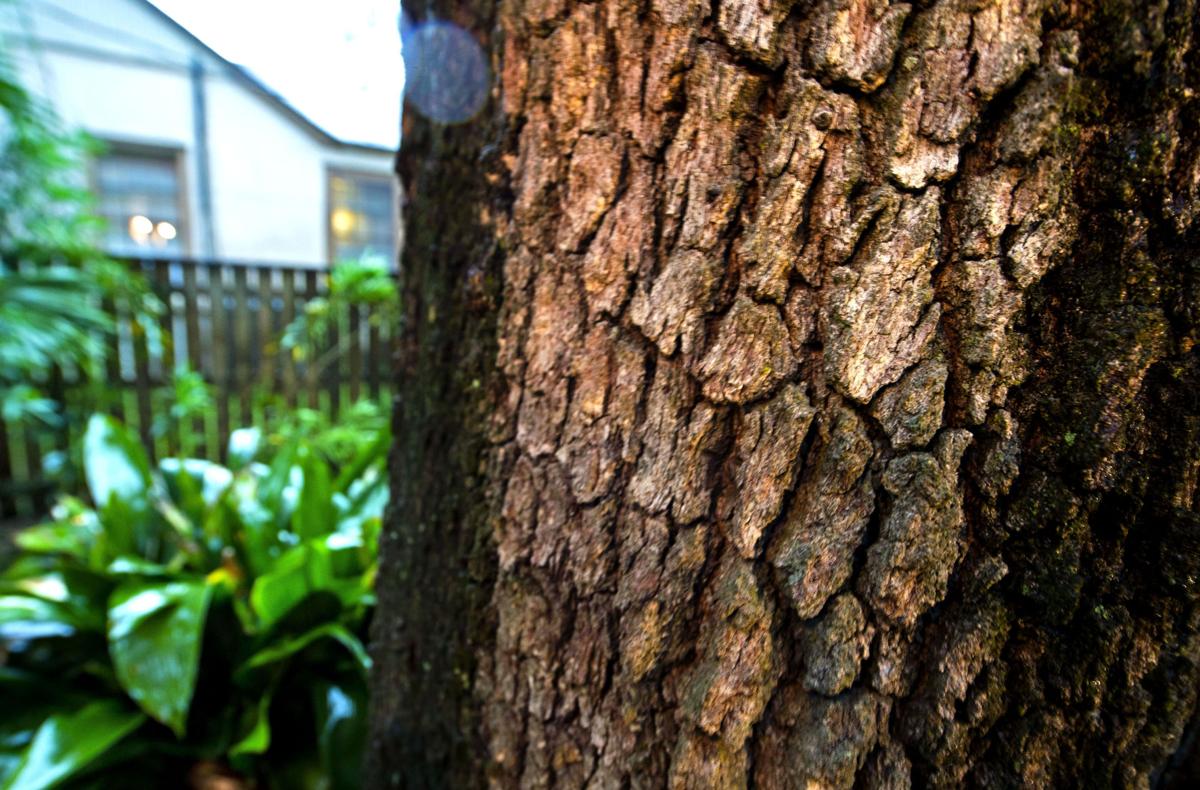 Patterns in the bark of a tree can inspire a 'Backyard Safari' session by science teacher Steve Babcock on his Facebook page.

Rain on a plant leaf in the backyard can spur a nature lesson from U-High science teacher Steve Babcock.

Patterns in the bark of a tree can inspire a 'Backyard Safari' session by science teacher Steve Babcock on his Facebook page.

Steve Babcock is trained to see the world scientifically. Being quarantined, however, has him looking at it like a child again. As a result, youngsters are learning how to be little researchers.

Babcock, an environmental science teacher at University Lab School, has been using his Facebook page to encourage young minds to explore the outside world in new ways. He calls them “backyard safaris,” where the kids look for interesting bits of nature at their homes or neighborhood parks.

He targets his safari suggestions at kindergartners through third-graders in hopes they’ll see themselves as part of the natural environment. Their youth actually gives them an advantage.

“With older learners … often, they’re very hesitant to touch the mud or the icky water,” Babcock said. “They see algae and they have a visceral response, nonvenomous snake and they kind of freak out, and I think that comes from just a lack of confidence from early years of seeing themselves as people who know how to be around the natural world.”

At school, Babcock teaches mostly high school seniors, but he also does outreach to the K-12 younger learners. When the coronavirus pandemic closed school in March, Babcock was stuck at home like everybody else. Getting out of his normal routine led to unexpected revelations.

“I’m discovering things,” he said. “I’m seeing birds in the neighborhood. I have no idea what they are.”

To encourage homebound students to make similar discoveries, Babcock began posting suggestions that they get out and explore. The safari assignments, which come roughly every other day, have been simple: Explore an area by touch, then think of animals that also use touch to learn about their world. Look for insects. Take a pen and paper and describe invisible things, like the wind. Look for things that have changed. Essentially, he was suggesting they do what he found himself doing.

Say cheese! Photographer will snap your photo for free if you support Baton Rouge businesses

When the coronavirus pandemic put the brakes on Jenn Ocken’s photography business, she didn't put away her camera.

“If you’re mindful, you might notice things like, ‘Hey, that plant looks dry now where it didn’t yesterday. That’s telling me something about the humidity or how long since it’s rained,’” Babcock said. “So, what I try to do when I notice those things is try to figure out a nontechnical way to put that into two or three sentences that end with some sort of call to action like, ‘Get out there and what do you see, what are you noticing?’

“That’s one of the themes I use a lot — notice and wonder. For younger learners, we don’t need language like ‘observations’ and ‘inferences.’ We just need to get kids to notice and come up with some musing or wonderment about, ‘How did that work?’ or ‘Why is that like that?’ on their terms.”

Babcock said other teachers and friends have shared his backyard safaris on Facebook. He doesn’t really know how many students have viewed them, but the “likes” and comments indicate he’s got an audience. He plans to keep going.

Acts of Kindness: From a simple note to a garage musical, we're getting by with a little help

We suspected the coronavirus outbreak would bring out the best in many of our  neighbors, and we were right. You've sent us stories of kindnes…

“I’m kind of committed to the work now,” he said. “I’ve found it’s something kind of interesting to me because I feel like for me it has potential for transformation for me, because I’m looking now at the world I live in differently. That’s really my hope for all the kids I teach, whether they’re little kids, my personal kids or the students I have in high school.”