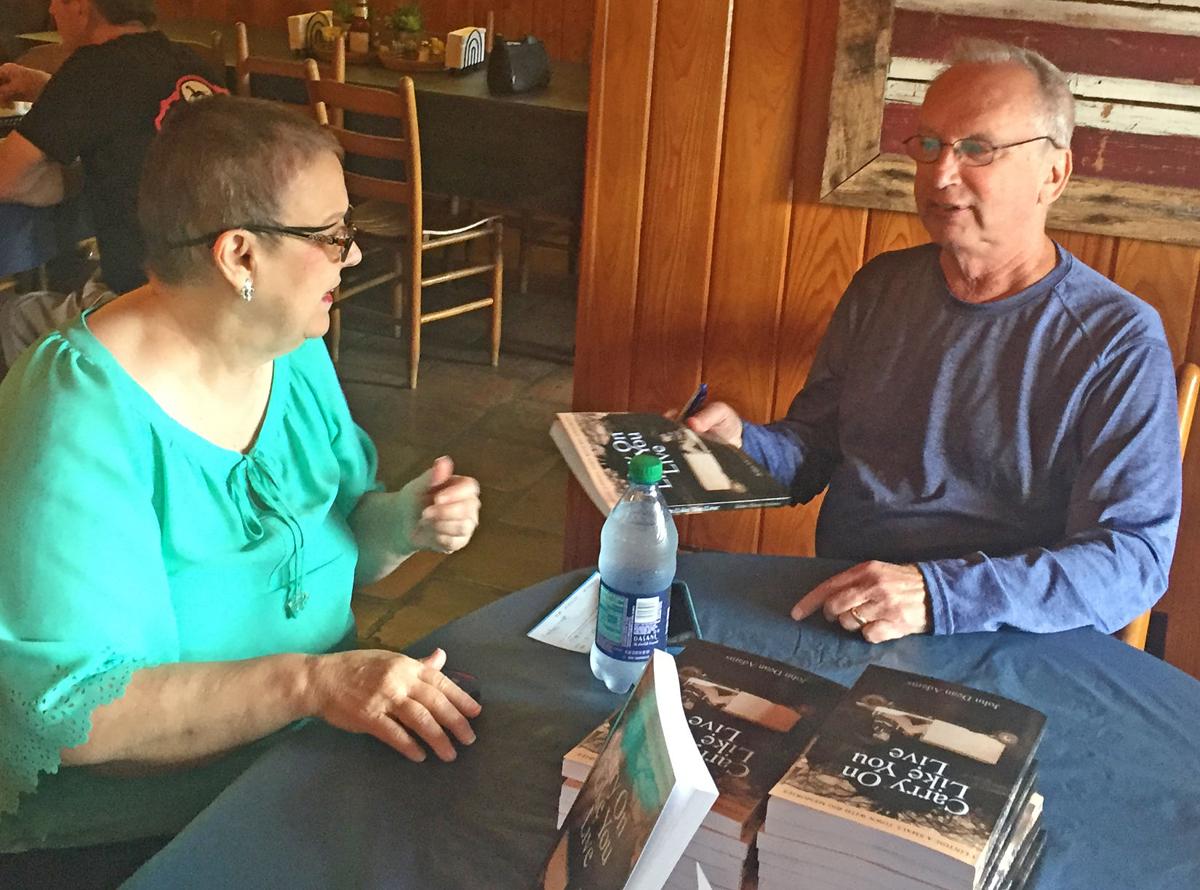 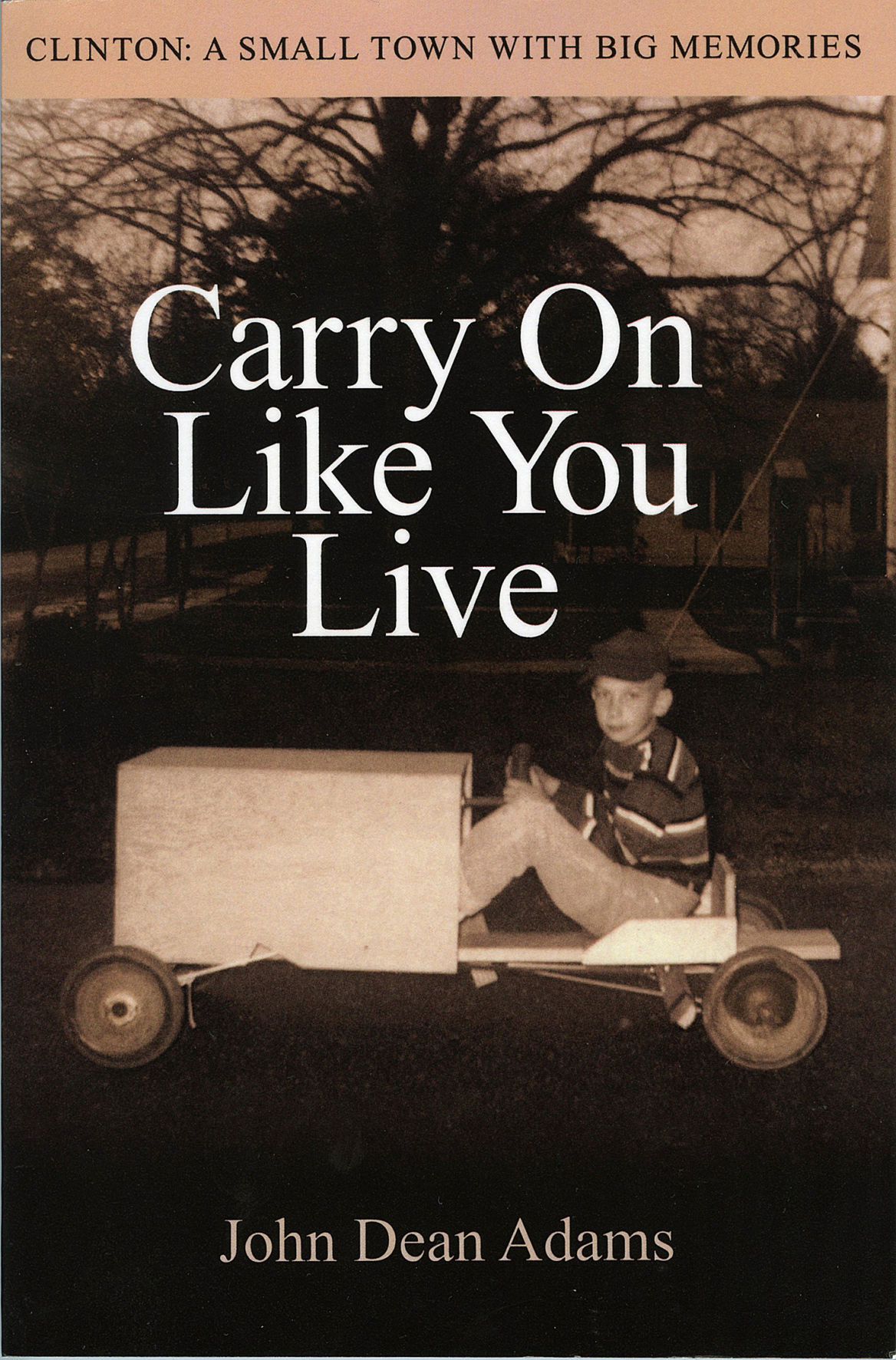 CLINTON — For 40 or so years, John Adams' byline has appeared over his sports opinion columns in newspapers in Baton Rouge, Pittsburgh, Jacksonville and Knoxville. So, since his first book lists the author as John Dean Adams, it can only mean one thing.

He’s writing about his hometown — Clinton.

That's because folks in this part of East Feliciana Parish still call him John Dean. Though the middle name disappeared when Adams went to LSU, in the Army and during his career, Clinton stayed in his heart and mind.

He wrote “Carry On Like You Live” as a tribute to the place he says shaped him.

“It was really important to me because my dad died when I was 2 and I just had my mom, and I felt like everybody in this town was so nice to me,” Adams said. “I was just so fortunate to have grown up here. I was very insecure as a child, but it really helped me to have all these people. I’ve felt indebted to this town.”

Adams, 70, grew up on Plank Road, the younger son of Marie and Moody Adams Sr. and graduated from Clinton High School in 1966. Clinton was small enough that everyone knew virtually everyone else, and there was no shortage of interesting people — even when movies like "The Long, Hot Summer” weren’t bringing stars like Paul Newman, Joanne Woodward, Orson Welles and Lee Remick to town.

There were football stars like George Haynes and Billy Andrews, the latter going on to an 11-year National Football League career. There was Talmadge Bunch, who later became East Feliciana's sheriff, but had a unique skill set that especially impressed the younger Adams.

“He could catch any animal that moved,” Adams said. “He caught alligators. He caught parrots that got loose. It’s a really amazing extra sense for animals.”

At 15, he started working part-time at The Watchman, Clinton’s weekly newspaper, and served as its editor while at LSU. That put him in touch with even more colorful characters, not the least of whom was its linotype operator, O.B. Chase, whose favorite saying (“Carry on like you live — slow and sloppy”) inspired the book title.

Adams went on to work at the Baton Rouge Morning Advocate from 1979-84. Since 1987, he’s been senior sports columnist for the Knoxville News-Sentinel in Tennessee.

Adams’ visits to Clinton tapered off after his mother died in 1997, and he likely would have kept these stories in his memory if not for the death late last year of one of his lifelong friends, Randy Peay. He started thinking more about home and decided these tales ought to be told, if only to reflect on a time and place that no longer exist.

“I was talking to George Haynes, and he said, ‘We never had a key to our front door,’” Adams said. “I don’t think a lot of people did. We never locked our doors. And everybody I talked to in my generation who grew up here, they just kind of felt like the whole town was looking out for them. They were.

The book costs $20 and is available at F.S. Williams’ Red Boot Deli and Johnny B’s Café in Clinton or by emailing Catherine Landry at joe1641@att.net.