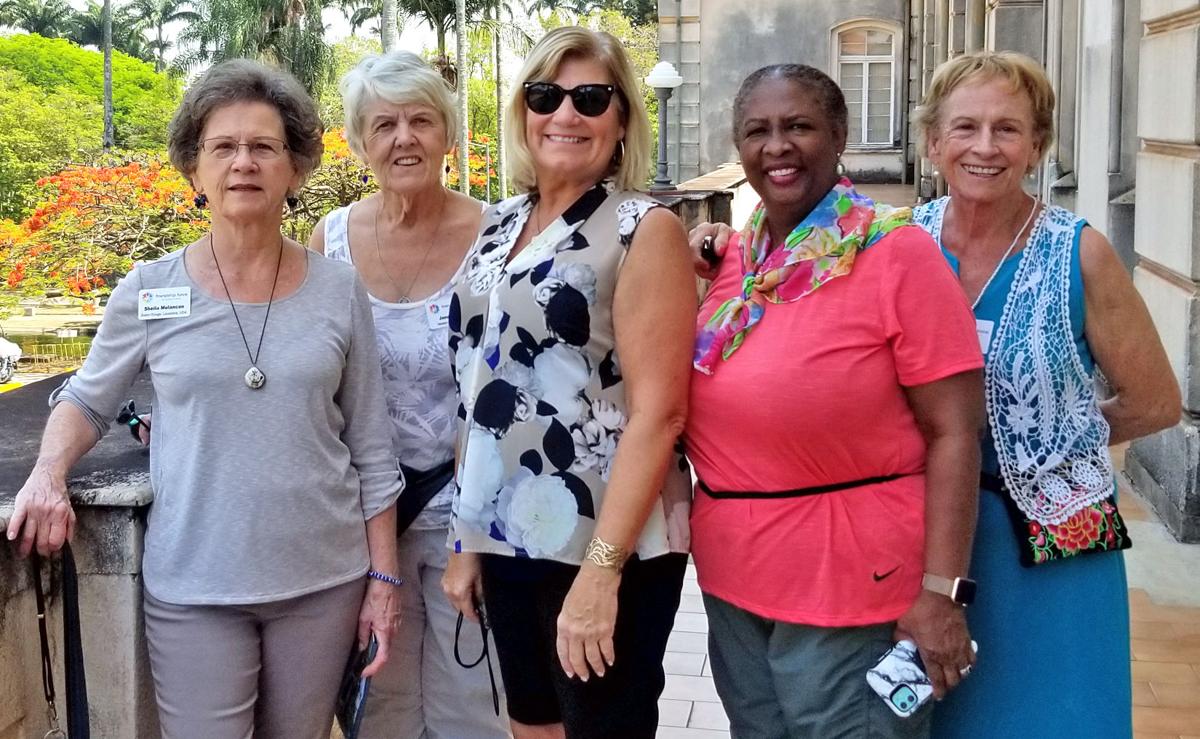 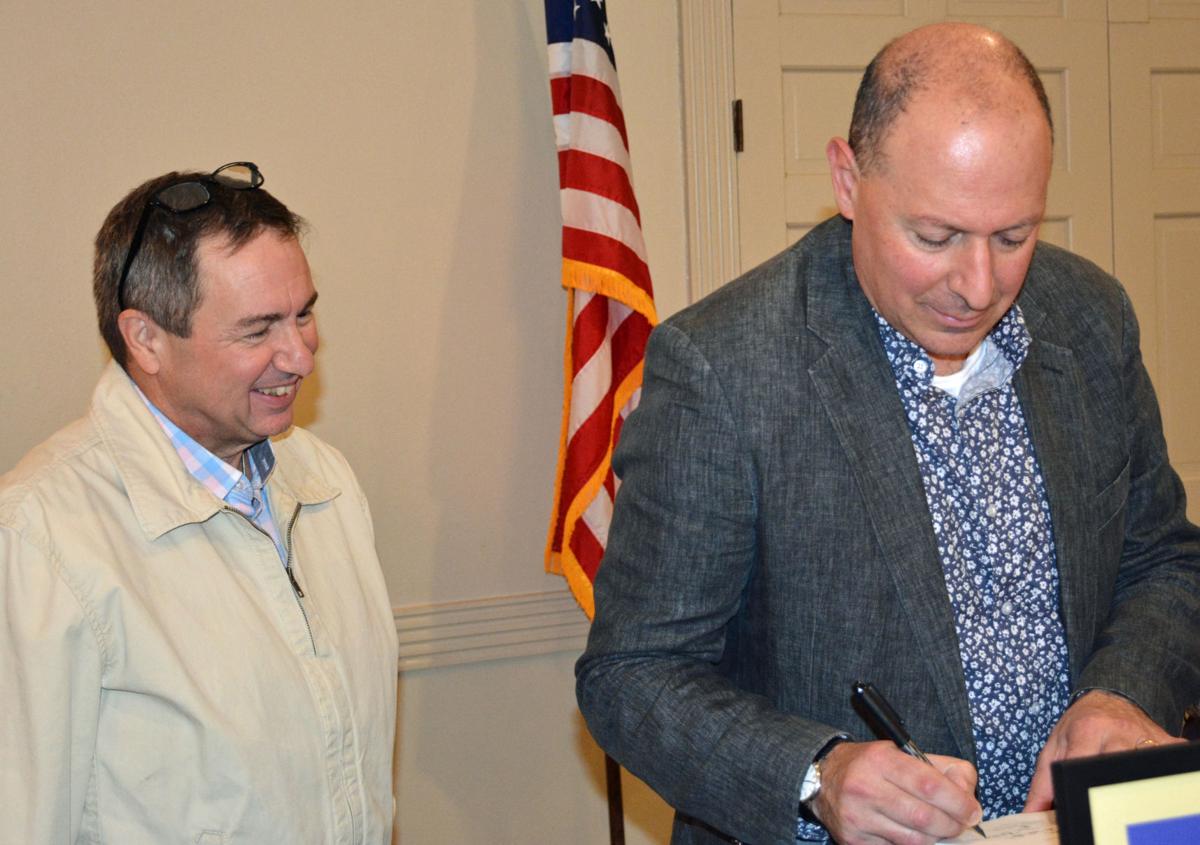 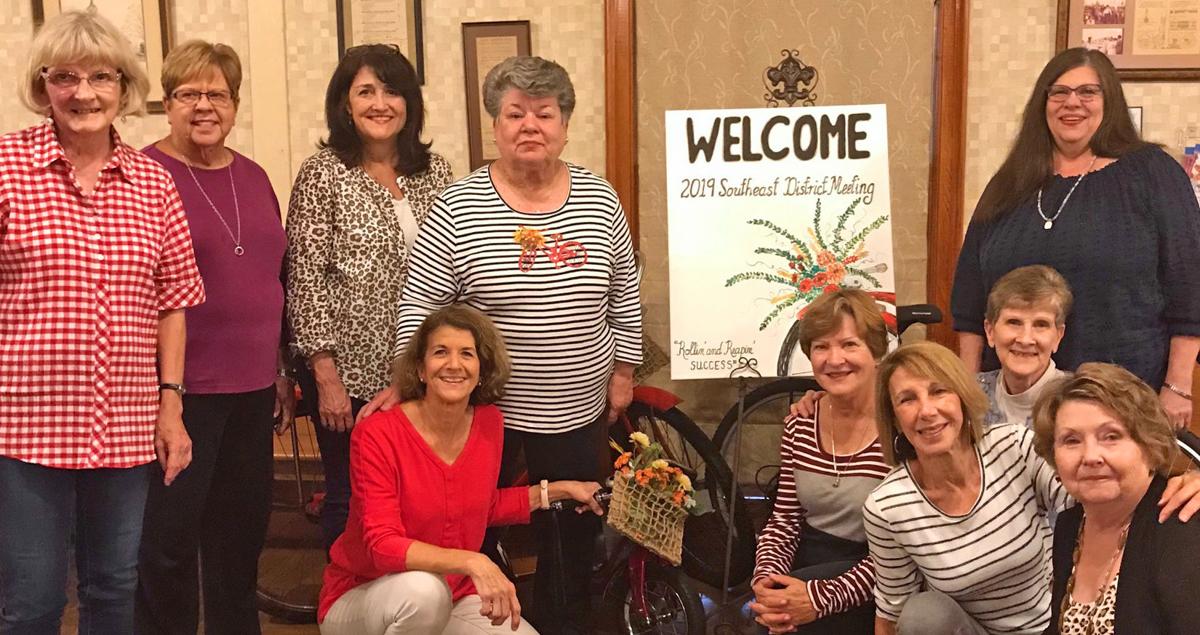 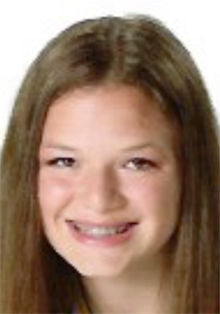 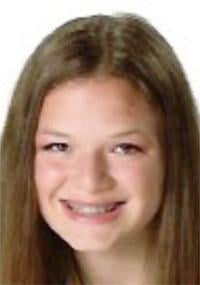 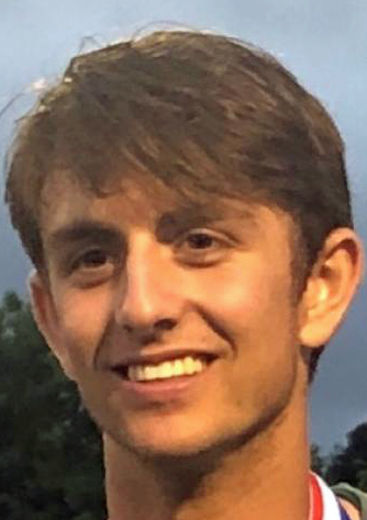 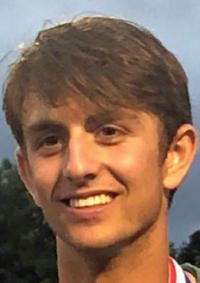 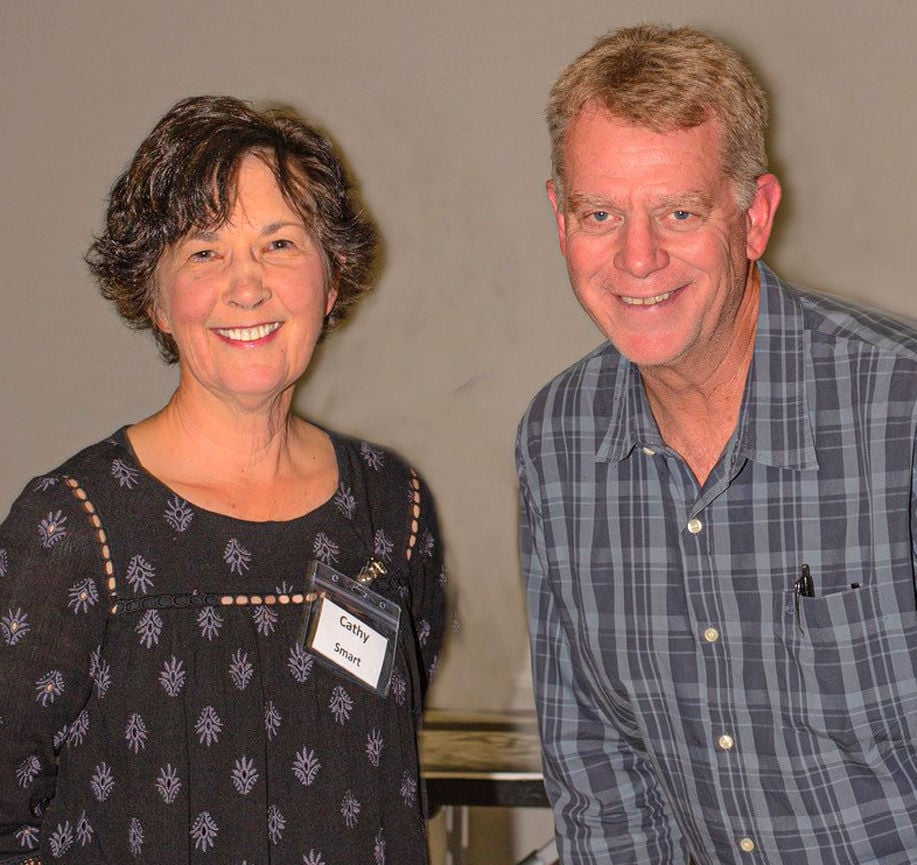 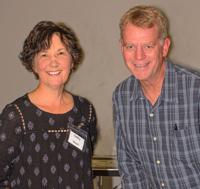 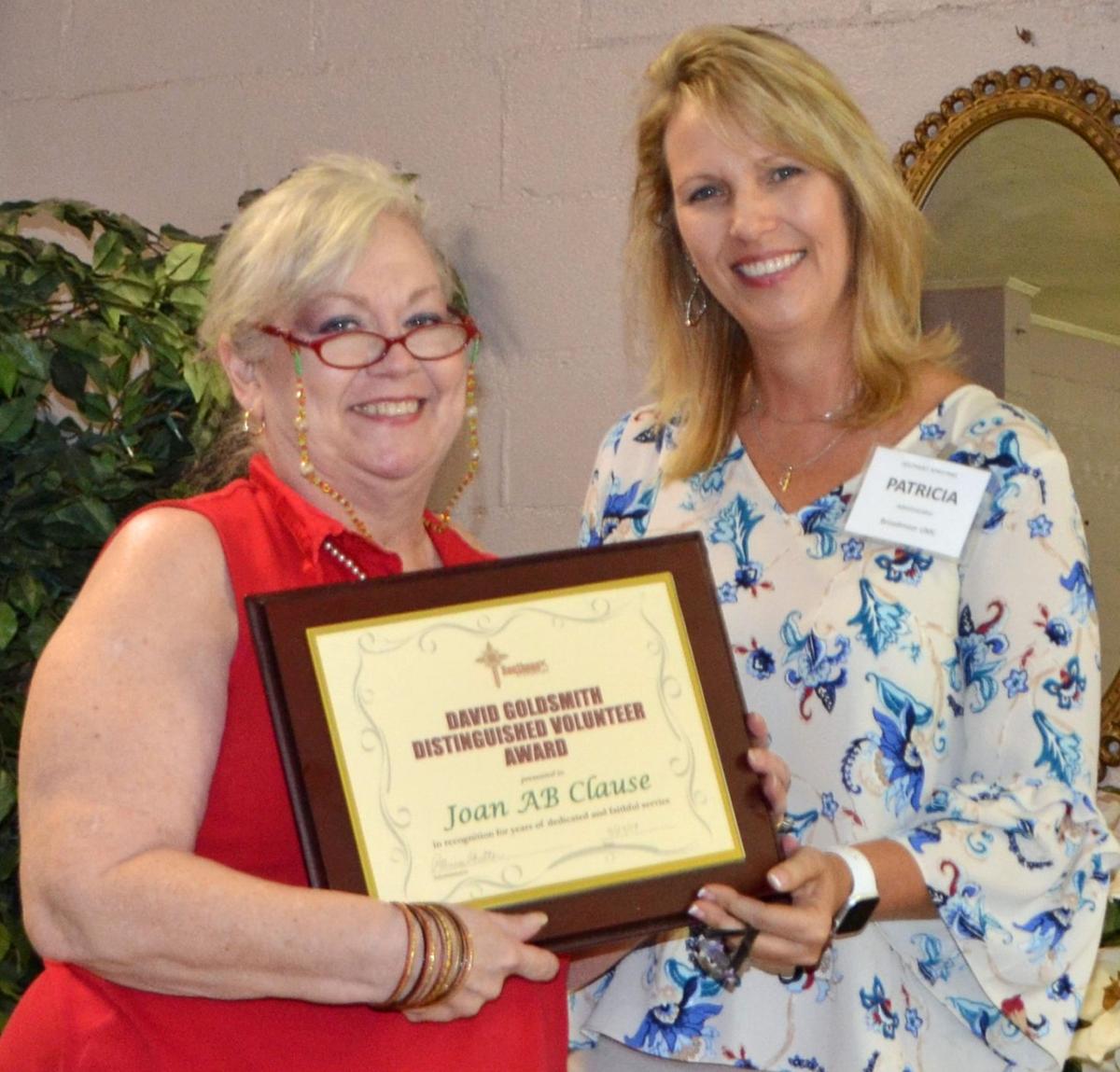 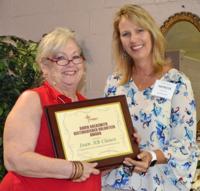 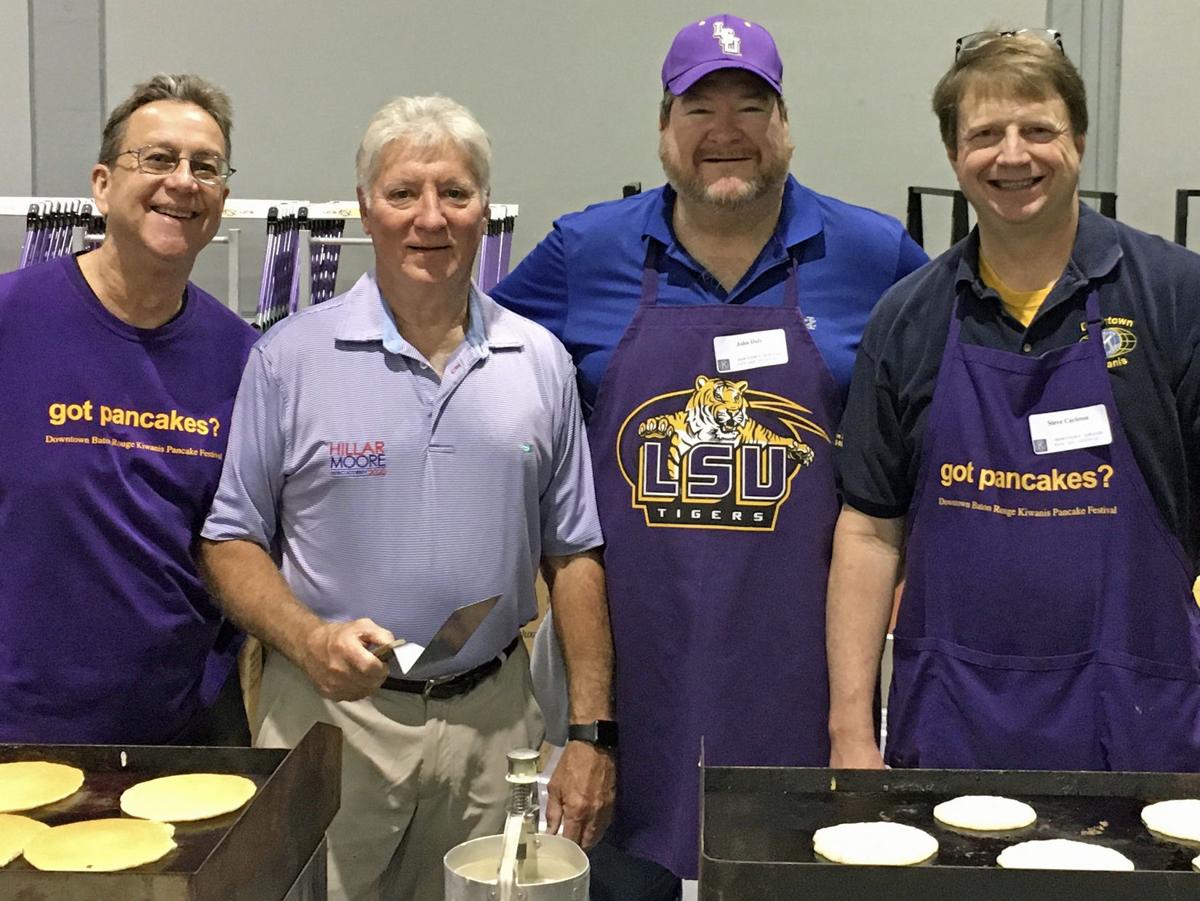 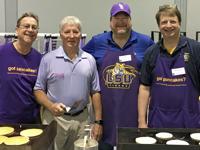 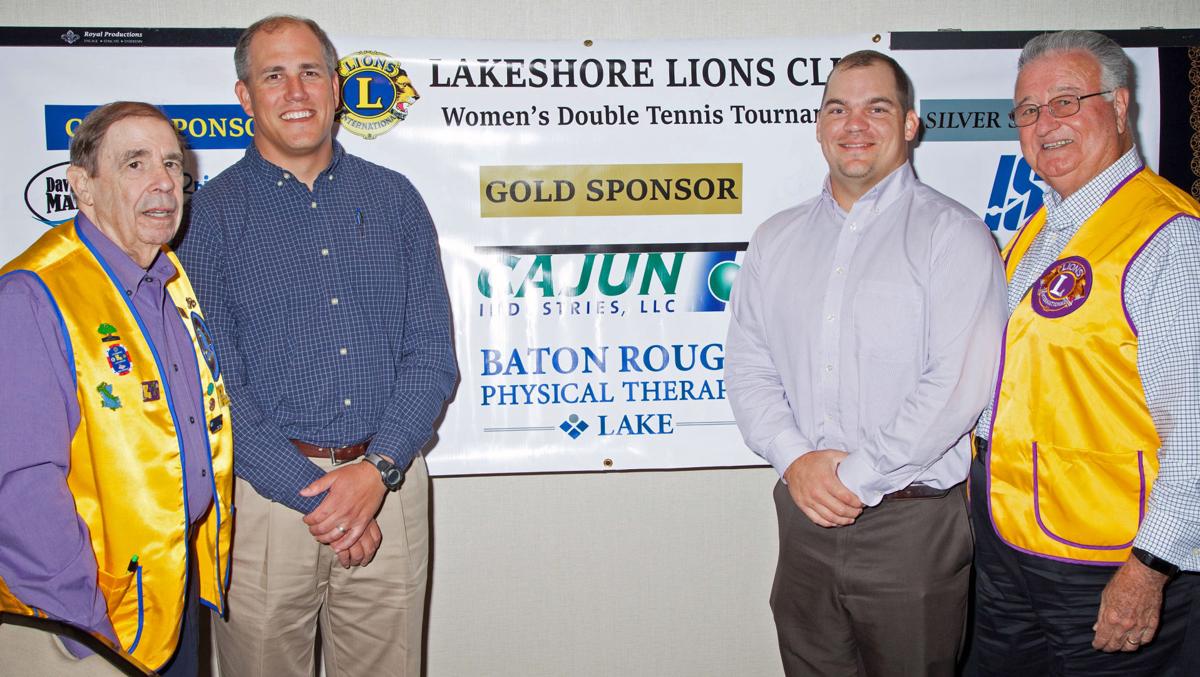 Nine members of Friendship Force of Baton Rouge and one member from New York visited Brazil from Oct. 3-22.

The club spent the first three days at Iguazu falls, taking a drenching boat ride beneath the waterfalls. Members attended a dinner buffet and dance show, featuring colorful costumes and cultural dances, including samba and tango. They toured a nature preserve and bird park, and danced aboard a dinner cruise to Brazil's border with Paraguay.

Next the group flew to Ribiero Preto, a city of over 700,000 people, where they stayed with members of that Friendship Force club for a week. They visited churches and historical sites, a working shelter for homeless men, a revitalized downtown building, a coffee plantation, a brewery, markets and art museums. They dined on Brazilian barbecue, black beans and rice, acai sorbet and fried bananas.

The group then took a bus to Piracicaba, a river city of about 365,000, where they met their new hosts for the final week of their journey. Most members spoke only Portuguese, so communicating with hand gestures, photographs and some Spanish was essential. They toured wineries, shared buffet meals, visited a sugar cane farm with a water park and walked around the city.

Friendship Force of Baton Rouge will host members from California, Missouri and Texas in November. If you would like to travel domestically and internationally, making new friends through home stays, visit friendshipforcebatonrouge.org or on Facebook.

LSU Professor Aaron Sheehan Dean spoke on one of the U.S. Civil War’s most controversial and complex figures, Gen. Benjamin F. Butler, to the Baton Rouge Civil War Round Table on Oct. 17.

Butler was appointed the military governor of New Orleans after Union naval forces, under the command of David G. Farragut, captured the city in the spring of 1862. New Orleans residents strongly disliked Butler for his looting of the city, illegal trade practices and general orders to control the population, Dean said. Butler also is credited for instituting public works programs that benefited New Orleans.

Ross K. Nichols gave a talk on the meaning of honesty and integrity, along with examples of how these characteristics are important to everyday living.

Neither recipient could attend so their families accepted their awards. Accepting for Vidrine were her parents, Susan and Jody Vidrine. Ricky Dawson accepted the award for his grandson. Vidrine is from St. Francisville and attends University High School in Baton Rouge. Dawson lives in Bluff Creek and is the son of Maggie and Ryan Dawson.

The tennis tournament included a separate “Up-Down” draw where wheelchair players were paired with able-bodied players for doubles competition all weekend. The event also featured the Hallowheel Adaptive Tennis Carnival, where 16 children with disabilities were introduced to wheelchair tennis and enjoyed a morning of tennis instruction, games and prizes.

Richard Vallon, a professional photographer from New Orleans, will speak about tripods and mirrorless cameras when the LPS meets Nov. 21 at the East Baton Rouge Main Library, 7711 Goodwood Blvd. He has been teaching various photography classes for the last 28 years at UNO and also teaches at Lakeside Cameras.

LPS meets on the third Thursday of each month with a program to further educate photographers. All photo enthusiasts are invited to attend.

Community: Amateur Radio Club used Morse code to visit others around the world