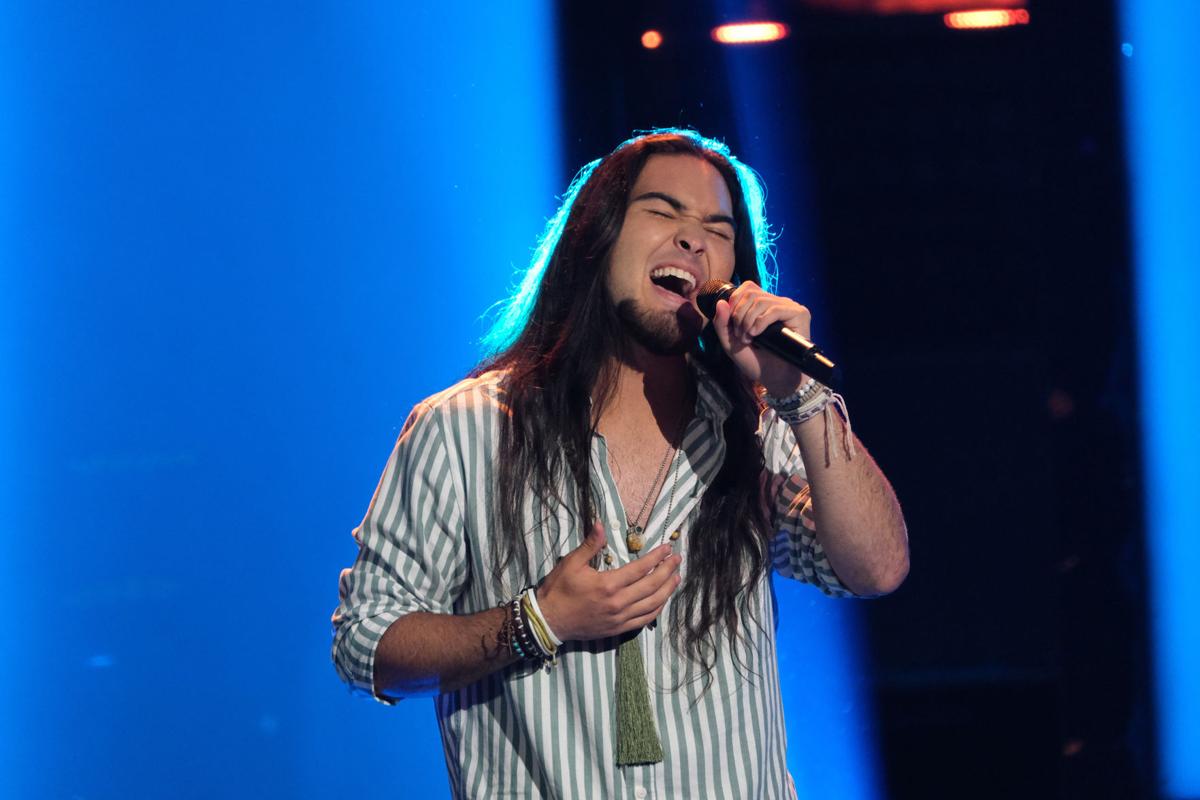 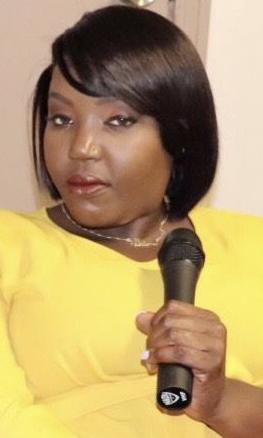 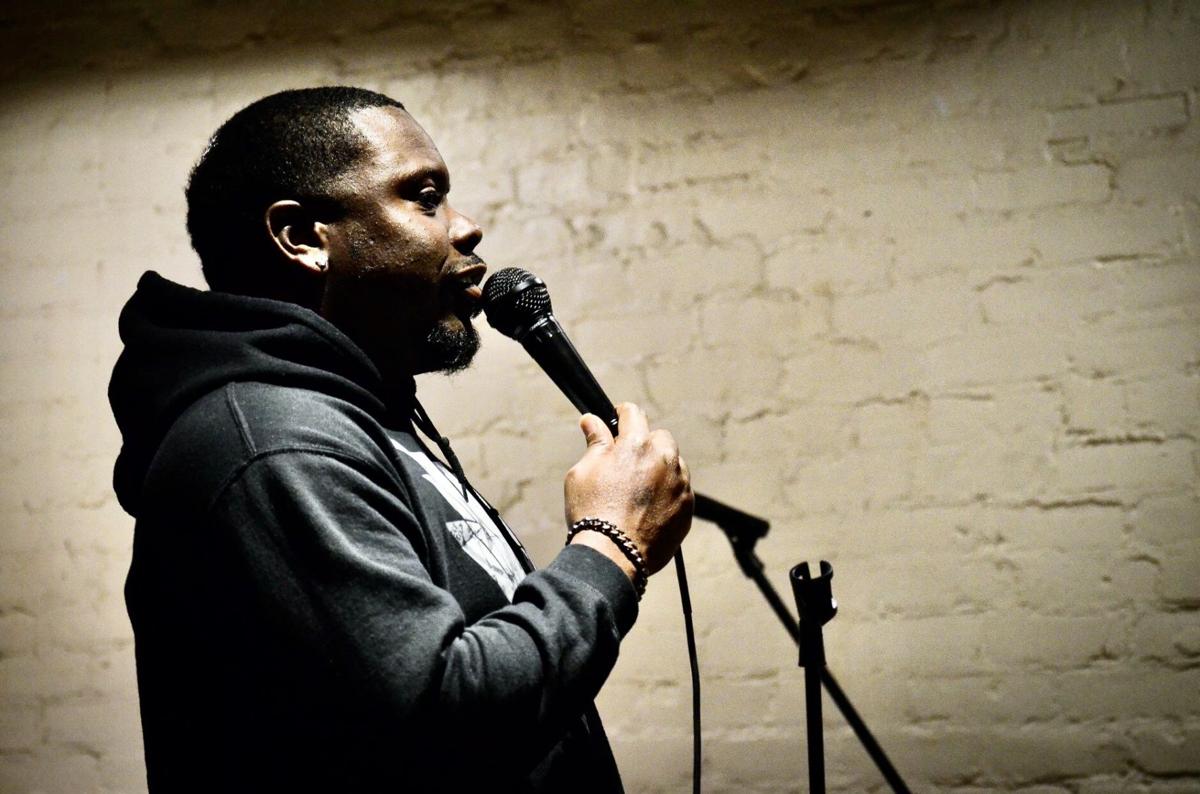 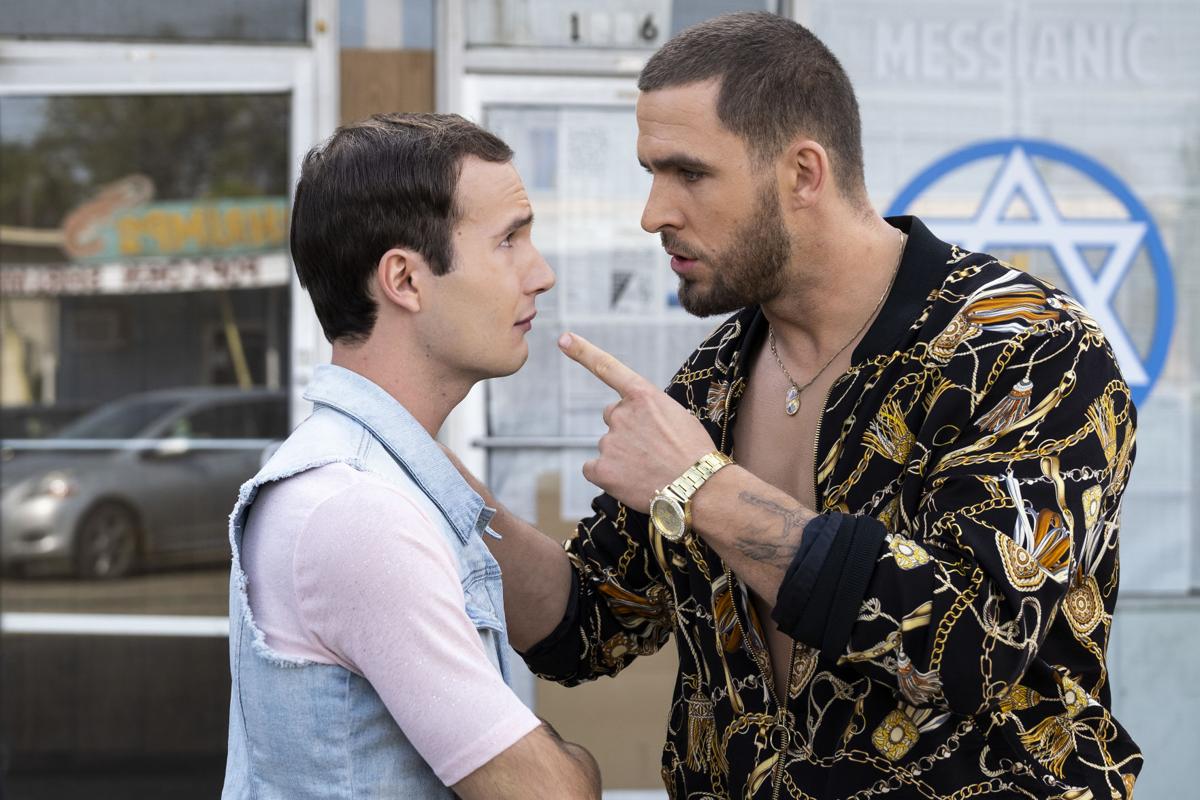 Lafayette native Evan Daigle, left, as Toby, has words with Roller (Jack Kesy) in a scene from TNT's 'Claws,' which will get a fourth and final season.

Lafayette native Evan Daigle, left, as Toby, has words with Roller (Jack Kesy) in a scene from TNT's 'Claws,' which will get a fourth and final season.

The 19-year-old singer, who now lives in Pensacola, Florida, performed “Makin’ Me Look Good Again” by Drake White. A lover of blues and soul, the long-haired crooner said he posted his first music video on social media 11 months ago "and things just took off from there."

"Connections with Kenyetta Collins" begins its second season at 2 p.m. Sunday on KZUP, Channel 19. The show has a news and current events format with Collins interviewing community personalities connected to the news. Her guests Sunday are state Rep. C. Denise Marcelle and Gail Grover, a judicial candidate for Baton Rouge's juvenile court.

Collins said hosting a show was natural for her because of her interest in journalism.

Terrance Turner, director of Maddgame Entertainment, said he started the talk shows while "Laugh Now, Laugh Later" is in hiatus.

"We wanted to expand our creative level," he said "After seven seasons of 'Laugh Now, Laugh Later,' we were ready to try something different. We still do a lot of comedy in Will's show."

Merrill said making the transition from sketch comedy to carrying his own show has been a big responsibility.

"It's humbling and scary," he said. "But so far, I'm excited about it. We not only talk to our guests, but we'll have Cornae Granville doing celebrity news. And our musical guests will perform."

Both shows are prerecorded. "The Late Shift" season will end in December and begin again in the spring. "Connections" will continue through the spring and go into hiatus in the summer.

"Since its launch in 2017, the series has won critical praise and a loyal fan following. Viewers have responded to the queenly rise of Desna Simms (Niecy Nash), who, alongside her crew of manicurists from the Nail Artisans of Manatee County salon, rises to power in the crime world to claim her share of cash and respect," a news release said.