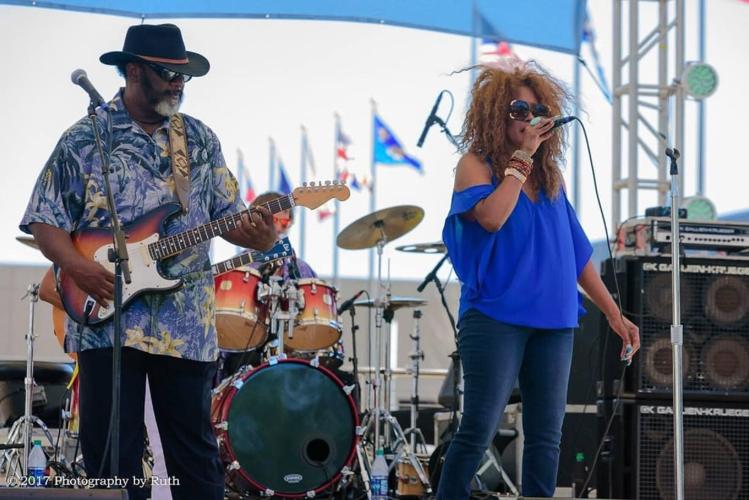 If you're looking for blues, SmokeHouse Porter, Miss Mamie and the Gut Bucket Blues Band are bringing it to the festival at 6 p.m. 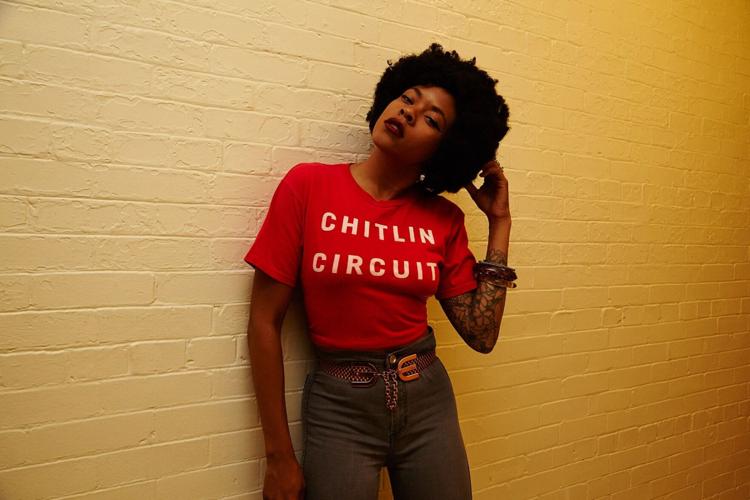 Soulful singer/songwriter/band leader Nikki Hill is the next artist in the Manship Theatre's Sunset Series. Hill performs at 7:30 p.m. Thursday on the Shaw Center for the Arts' River Terrace. Tickets, priced at $35, are available at manshiptheatre.org.

"We haven't had a live and in-person Blues Festival since April 2019. With a lot of starts and stops during the last two years, we believe this year's event will be a revival and re-emergence of the blues," said Kim Neustrom, executive director for the Baton Rouge Blues Festival. "Collectively, we have a lot more blues to share these days."

"With everyone just starting to go back out and start doing large groups, this is a great time for first time festivalgoers," Neustrom said. "It's a good welcome back too for those who have enjoyed the festival for years. It's free and open to the public. You don't have to buy a pass or a ticket or stand in line."

Festival organizers have created a Spotify playlist of the featured performers.

While the festival is still free to the general public, organizers have created a VIP Experience Pass for those who want a little lagniappe. The VIP Experience Pass is $200. Each pass includes complimentary food and beverages, a private bar and bathrooms, an exclusive area to mingle, dance or sit and watch the festivities.

"We also have what I'm calling some Blues Bonus events," Neustrom said. "We're trying to do these events with the goal of continued growth and expansion of the festival."

The other blues happenings supporting the Blues Festival include:

The Baton Rouge Blues Festival is a non-profit organization and was founded in 2002.

Back to the blues: Baton Rouge festival 'feels like it’s going to happen' this weekend